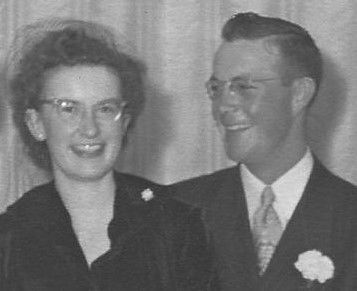 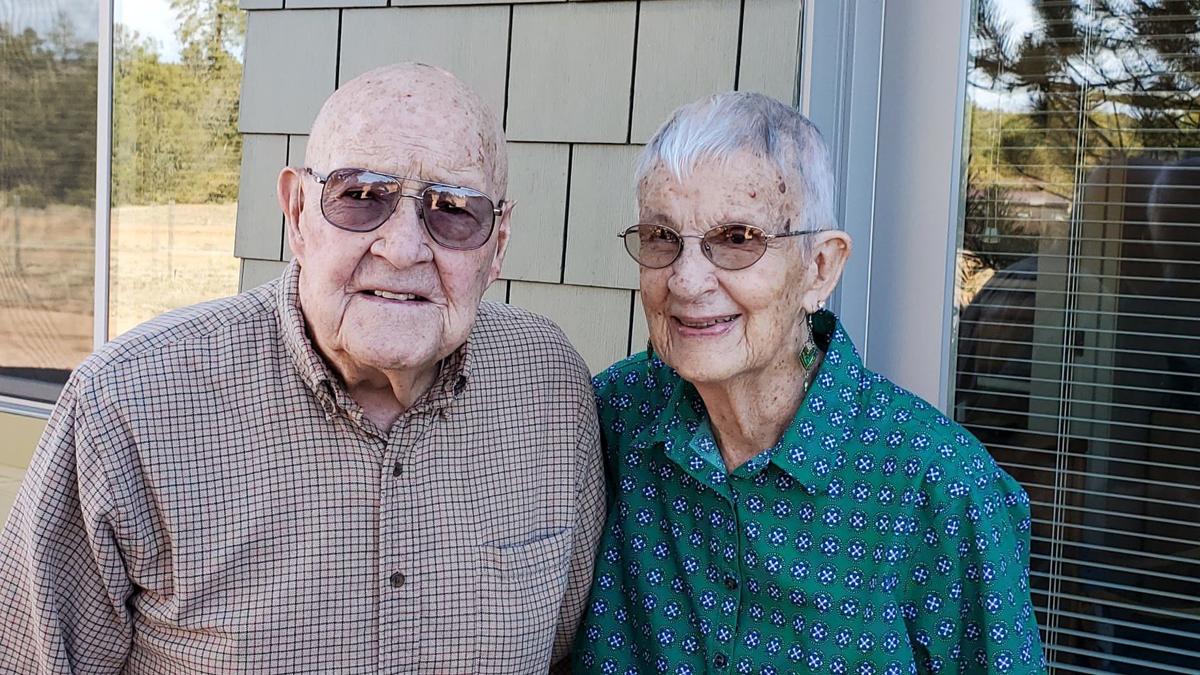 Richard and Virginia Brubaker in January 2020.

Richard and Virginia Brubaker in January 2020.

Richard and Virginia Brubaker met in Glenrock, Wyoming over 70 years ago when Virginia Grandy, a new University of Wyoming graduate, started work at the local drugstore. Word got out that there was a pretty new pharmacist in town, and Dick stopped by to check her out. He asked her to the dance on Saturday and the rest is history.

They were married at the Glenrock Community Baptist Church in a small ceremony Sept. 22, 1950. Dick was a partner in a local dairy farm, but later went to college to better himself after having three children and became a medical technologist.

An opportunity to work at Morenci Hospital opened up, and Dick and Ginny became part of the Phelps-Dodge mining community in eastern Arizona. Dick was known for putting smiley faces on Band-Aids after giving shots, and Ginny managed the pharmacy.

Both volunteered in local Morenci organizations and were part of the Shepherd of the Hills Community Church. They have always emphasized the importance of hard work, education, and making a better life for ones’ self to their children.

In Morenci, they were able to continue spending time in nature by camping and fishing in the nearby national forests up the Coronado Trail. Road trips were an important part of every summer, and they gave their family an appreciation for the beauty of God’s creation by visiting most of the national parks in the West, as well as trips to Canada and California.

About 30 years ago, Dick and Ginny retired to Payson and became part of the community here. They bought land near Star Valley and had a log cabin home built with plenty of room for Dick’s gardening. Dick also volunteered at Rim Country Hospice (now Hospice Compassus) and the food bank at Community Presbyterian Church, and Ginny volunteered at the hospital pharmacy. Both are members of the Community Presbyterian Church, and Dick sang in the choir for many years. They play a mean bridge game and enjoyed games at the Senior Center and with private groups.

Dick and Ginny still enjoy life and continue to inspire their son, Kent Brubaker, a doctor in Phoenix; and their daughter, Lynn Hutchinski, a musician in Boston; as well as four grandchildren and dozens of nieces and nephews, with time-honored values of education and giving back to others.

Please help the Brubaker family celebrate their wonderful lives by sending them greetings at 310 E. Tyler Pkwy #117, Payson, AZ 85541. Thank you for being a special part of their momentous day.