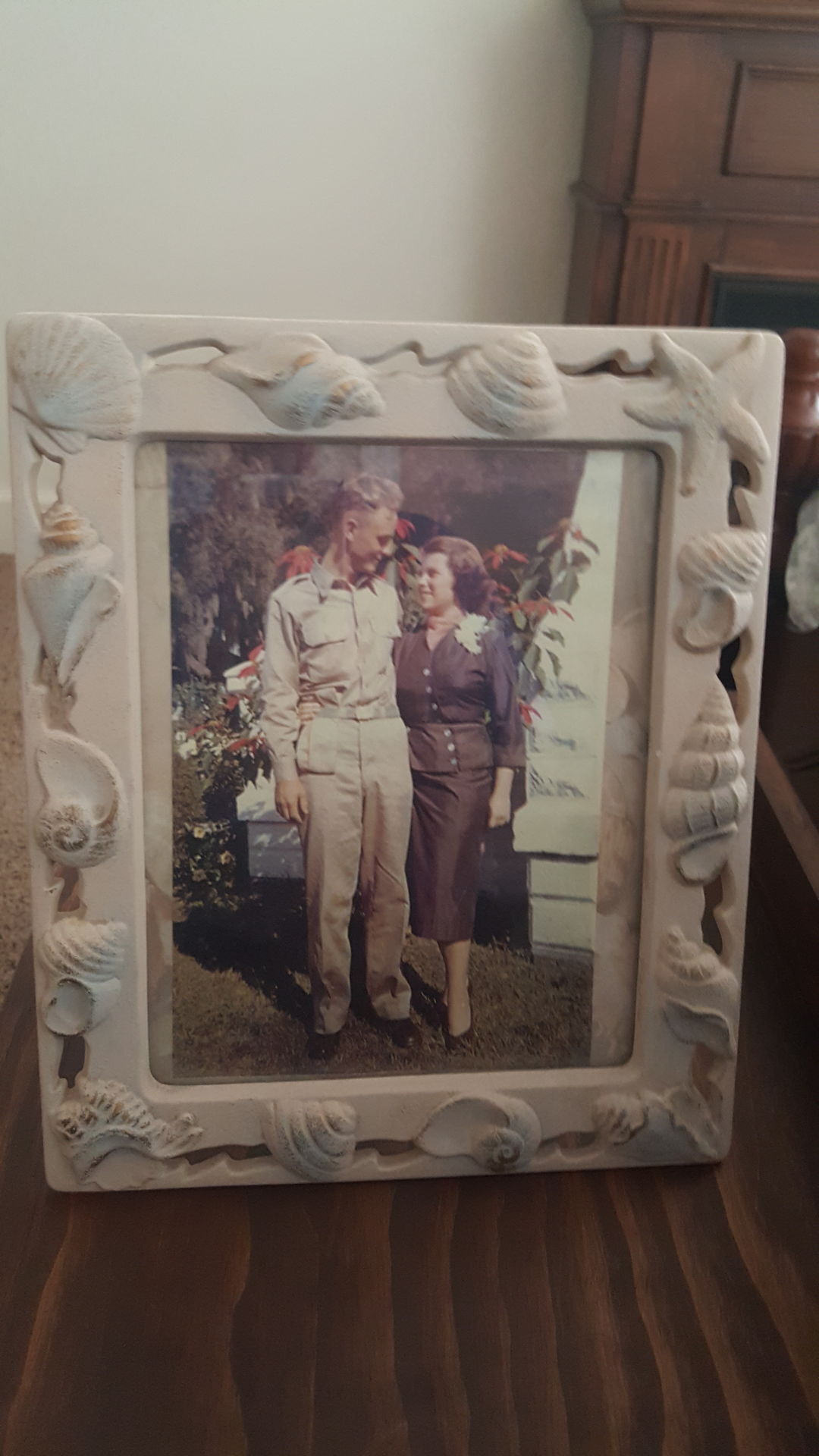 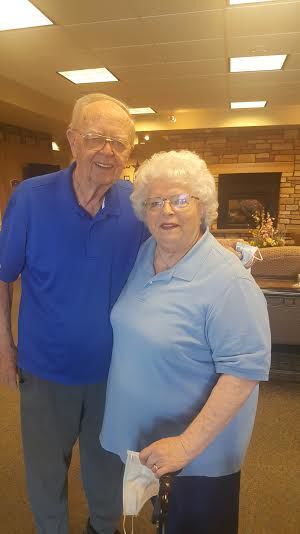 A 65th Wedding Anniversary party for Reinhard and Priscilla Buss is planned at Majestic Rim next week.

The couple has lived in Payson for quite some time. Unfortunately, no one but the Majestic Rim community will be able to attend due to COVID-19 restrictions.

On Thanksgiving Day, Nov. 24, 1955 — 65 years ago, the Reinhard and Priscilla were married. They are looking back on their many years of partnership.

They traveled to every state in U.S., deciding to retire in Payson, 22 years ago.

Reinhard was born in Japan and lived there during the World War II years, experiencing the Doolittle flyers and many B-29 bombers, before coming to the USA in 1951.

He earned a doctorate from UCLA, with distinction and taught for 40 years in the U.S. and abroad. He was also a linguist, learning to read 10 languages. He served in the U.S. military as an information specialist.

Priscilla was his executive secretary; she continued after high school with college in secretarial science.

They wrote a dozen books and many articles together, while serving thousands of university students in the U.S. and abroad.

They are members of the Ponderosa Bible Church and Reinhard currently serves as the “house chaplain” at Majestic Rim.

They have three adult children, four grandchildren and five great-grandchildren to cheer them on the rest of their life’s journey.

Their oldest daughter and her husband, Deborah and David Small, also retired in Payson and care for them.