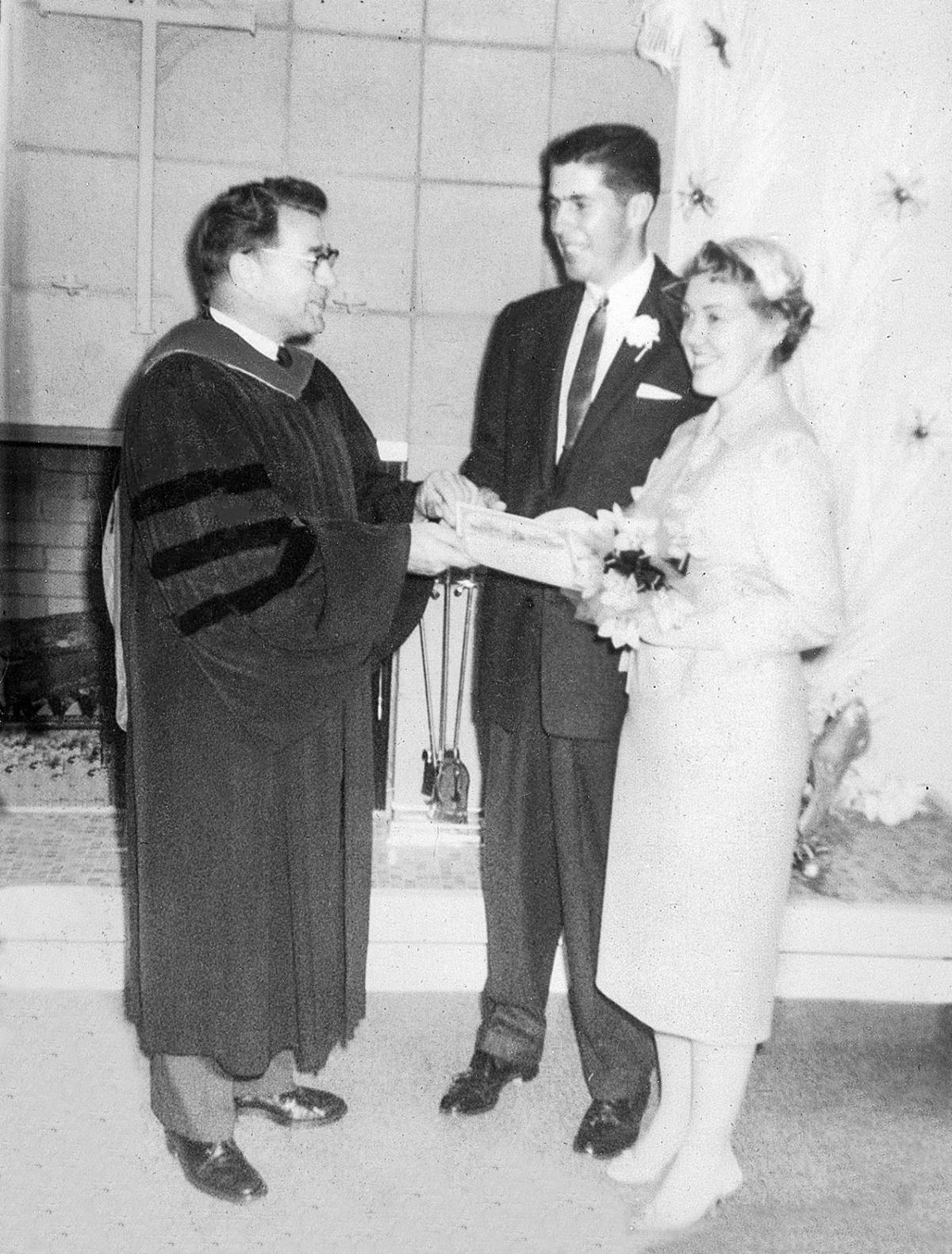 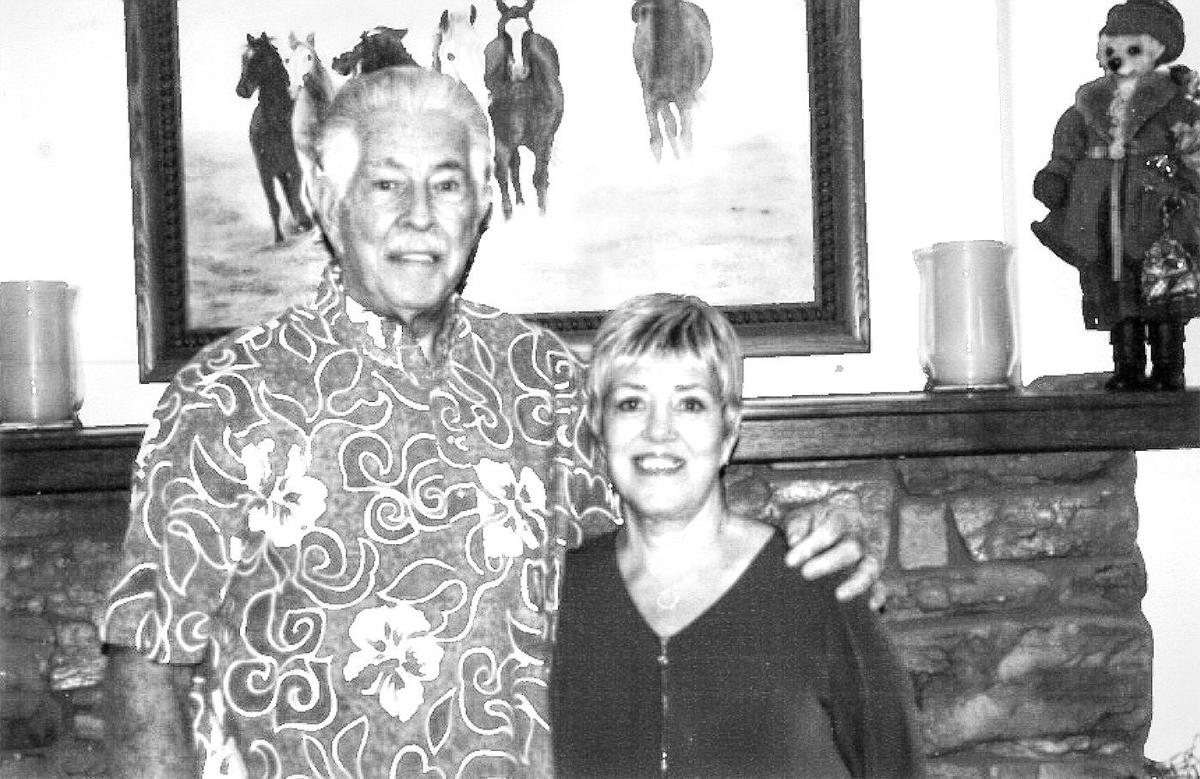 Christine and Arthur Decker will celebrate 60 years of marriage on Saturday, Dec. 30 at a party with family and friends in Huntington Beach, Calif. The couple met through friends in 1957 when Arthur was in the U.S. Marine Corps and Christine was still in high school. The couple married in Arcadia, Calif. after Christine finished high school. She worked in banking for a number of years and he was in construction. The couple has three sons: Jim and Tracy of Costa Mesa, Calif.; Jeff and Kristie, Huntington Beach, Calif.; and Jay, also of Huntington Beach, Calif. The Deckers moved to Payson in 2006 where Christine volunteers for Banner Payson Medical Center and the Payson Public Library and Arthur works as a detention officer for the Gila County Sheriff’s Office in Payson. Four friends from Payson are traveling with the Deckers to their party in California.