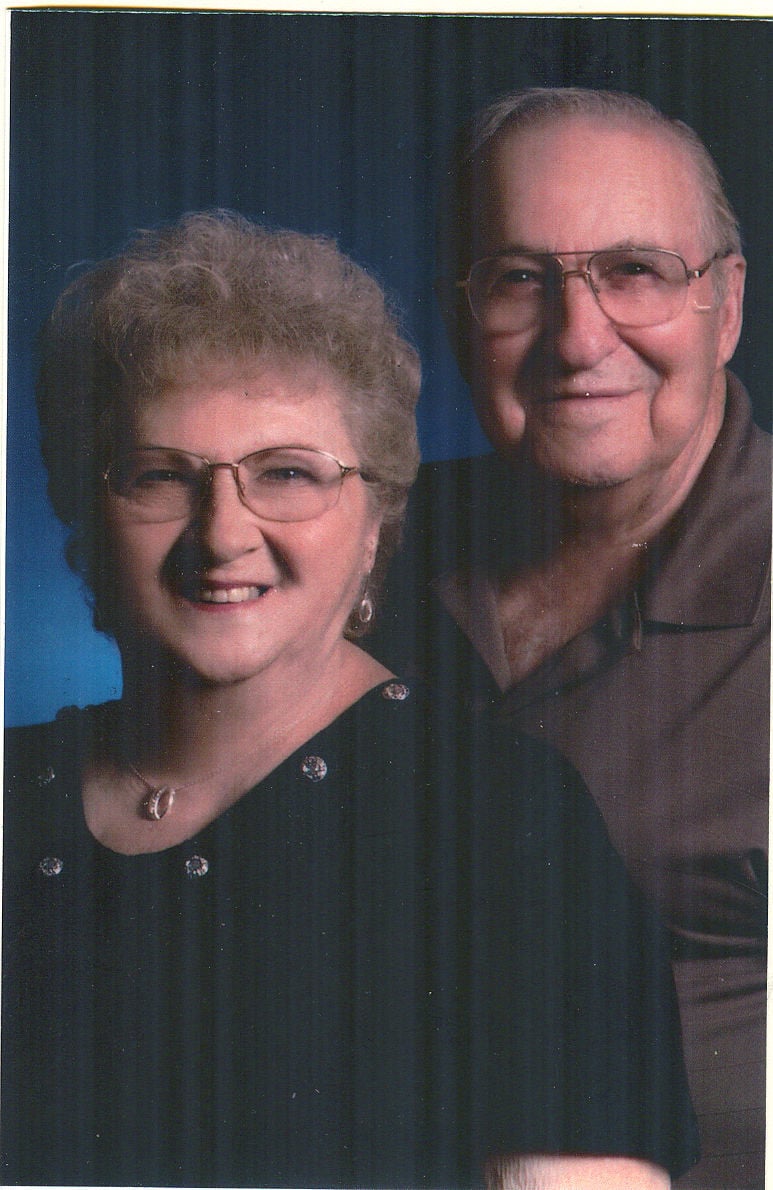 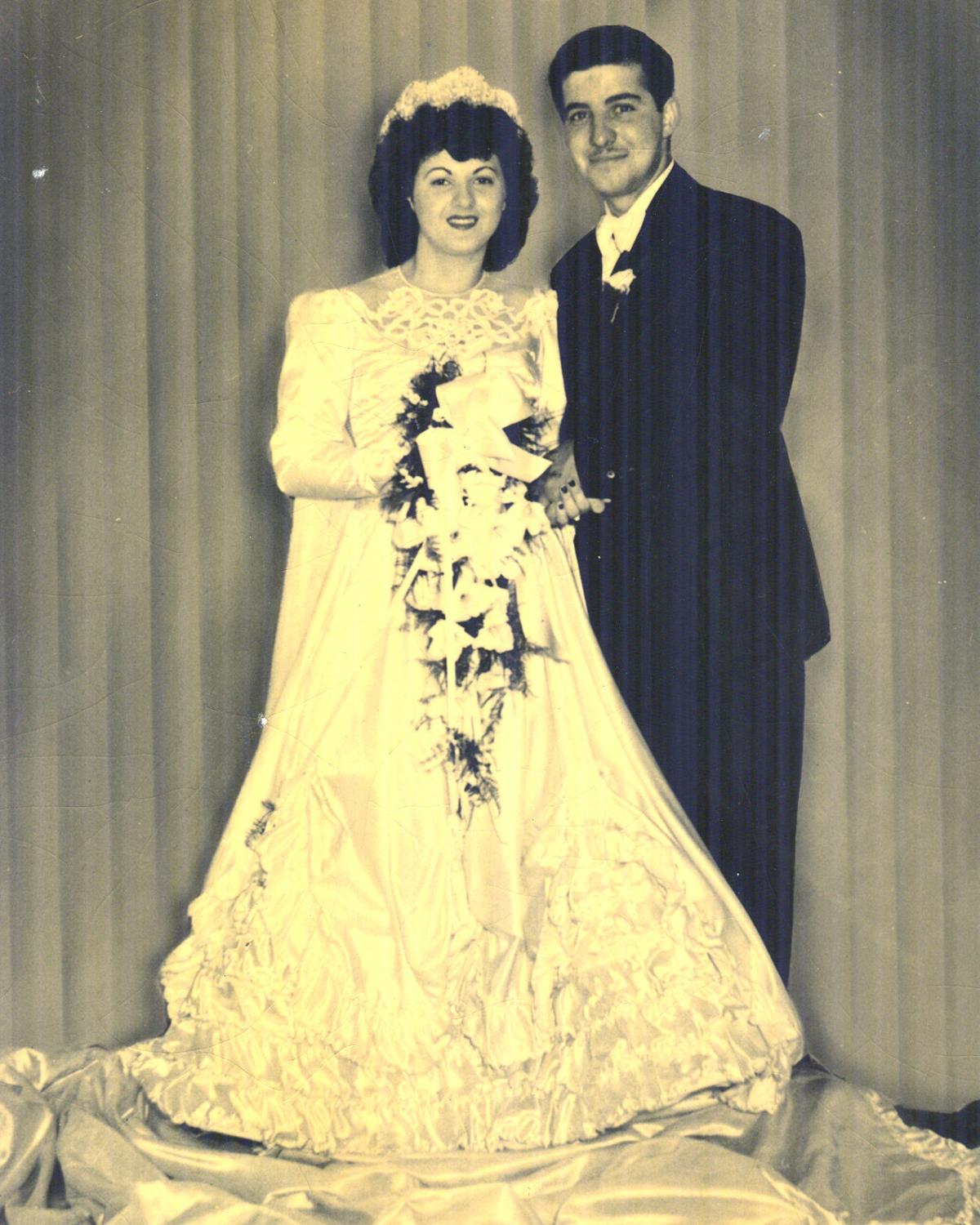 Dan and Rose Gerard met in April 1946 while Dan had just been discharged from the U.S. Navy after World War II. They married Sept. 7, 1947 and had a big wedding ceremony in Long Island, N.Y. they raised four children, have 14 grandchildren and several great-grandchildren. Dan retired from a plumbing and heating business, moving to Payson in 1982 and volunteered his plumbing services at the Senior Center on West Main, then he and Rose volunteered for the Payson Police Department, as well as with many other area organizations. They are enjoying their retirement and living in the great town of Payson.