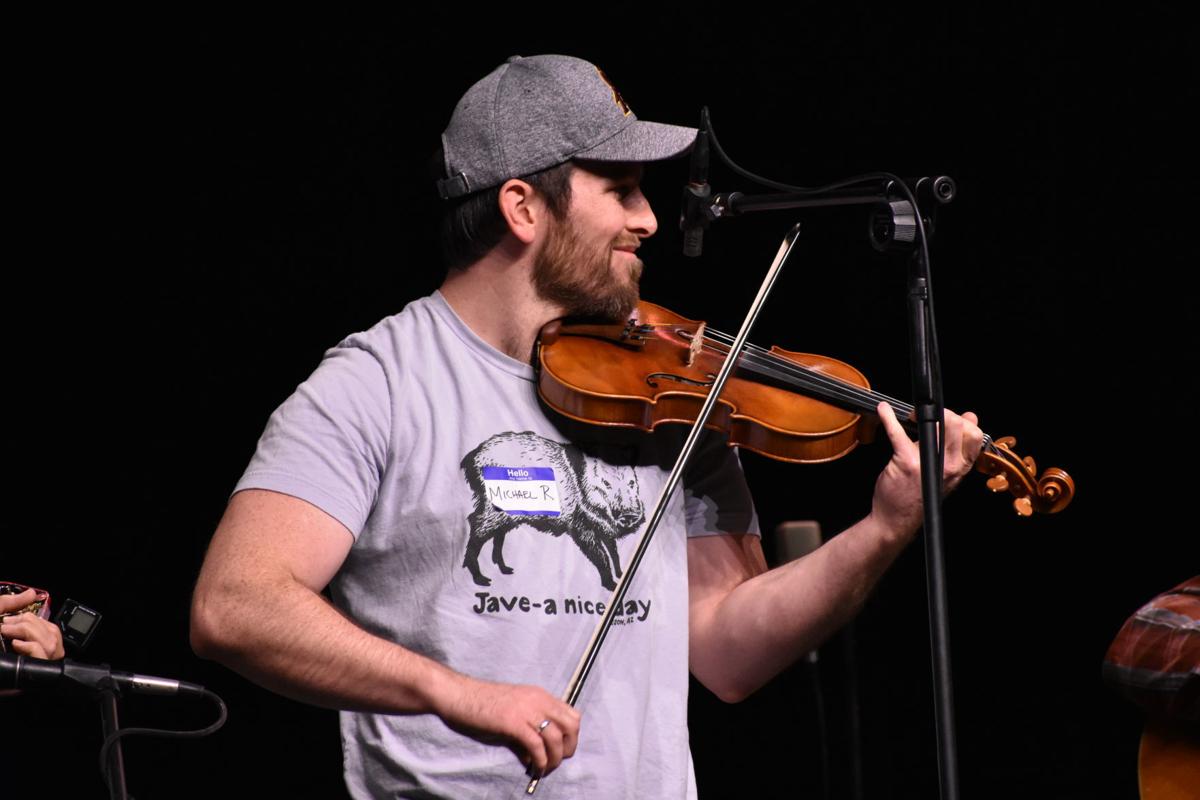 Michael Rolland of Phoenix took the championship honors for the 2019 Fiddle Fest. 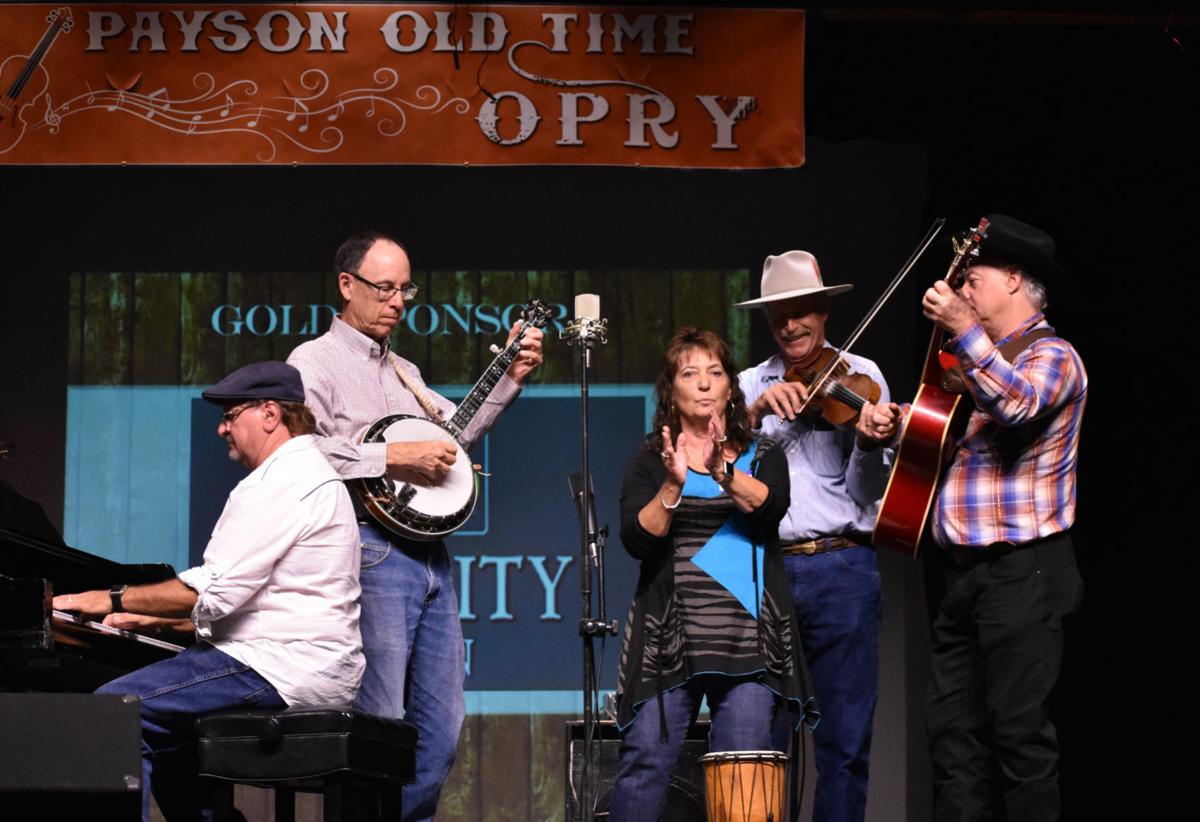 Madonna & The Boys won the Fiddle ’n the Band competition at the 2019 Old Time Fiddle Festival and Acoustic Music Celebration.

Michael Rolland of Phoenix took the championship honors for the 2019 Fiddle Fest.

Madonna & The Boys won the Fiddle ’n the Band competition at the 2019 Old Time Fiddle Festival and Acoustic Music Celebration.

The storms that ushered fall into the Rim Country forced the 49th annual Old Time Fiddle Festival and Acoustic Music Celebration from the Payson Event Center to the Payson High School Auditorium. While the wet weather changed the venue, it didn’t put a damper of the festival’s fun.

Michael Rolland, Phoenix, whose family has been a fixture in the festival for years, won the championship honors. Also earning places in the championship contest were Jess Barry, second; Macy Kienbaum, third; Ranelle Dietrich, fourth; and John Kennedy, fifth.

Rolland also won first place in the Hot Bow and Cross Fiddling contests, as well as in the Young Adult division of the preliminaries.

Jess Barry was second and John Kennedy was third in the Hot Bow contest. Barry also won in the Twin Fiddling contest with Corrine Garey.

The group, Madonna & The Boys won the Fiddle ’n the Band contest.

The event was Friday, Saturday and Sunday, Sept. 27, 28 and 29 and hosted by the Town of Payson Parks, Recreation and Tourism Department.