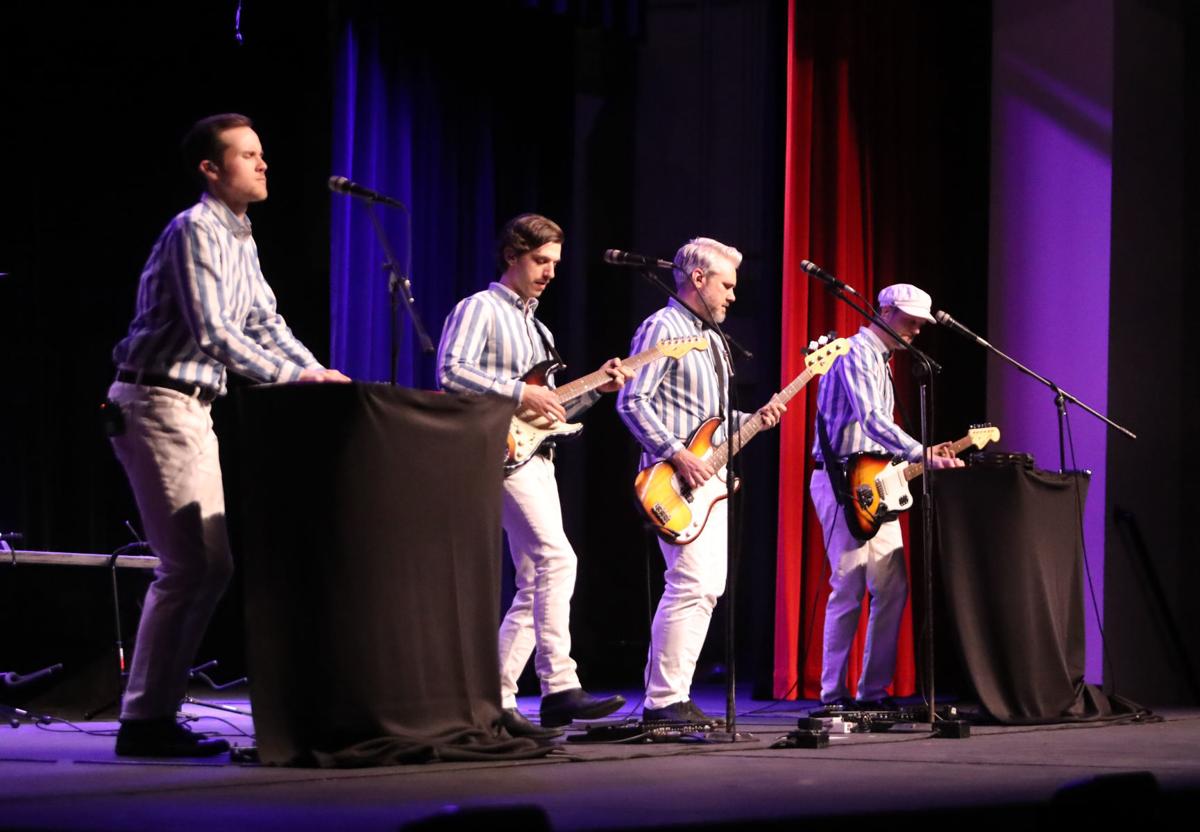 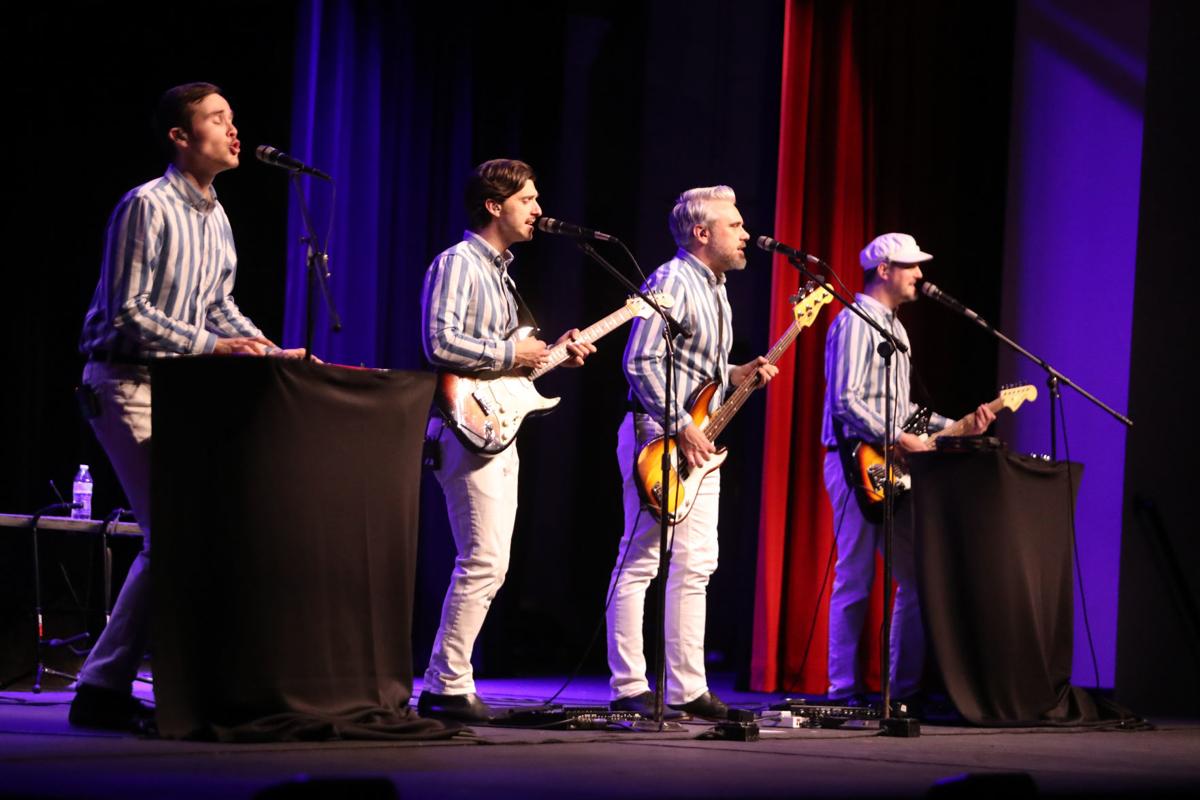 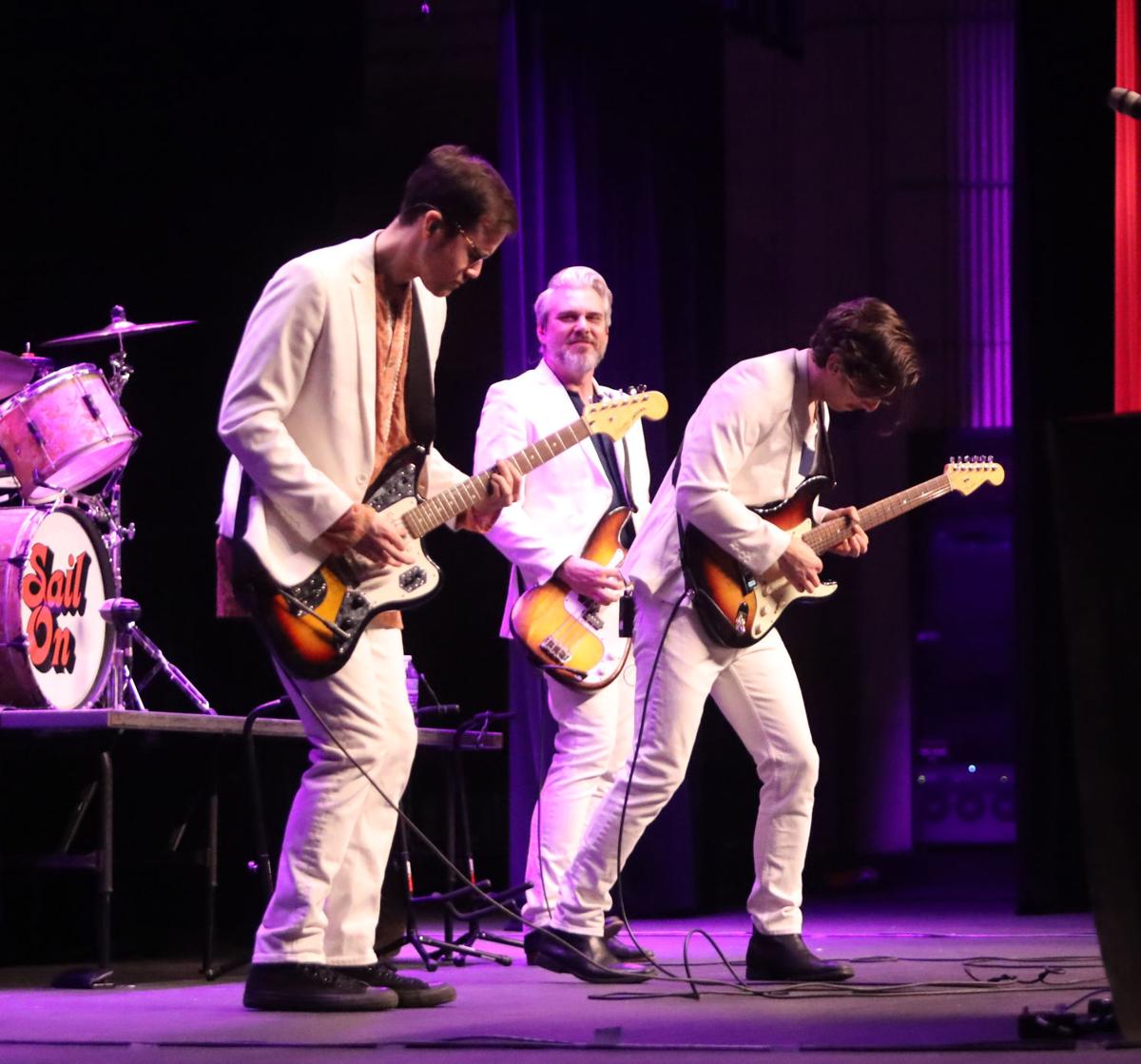 The crowd had fun, fun, fun at the Sunday concert by Sail On, a Beach Boys tribute band. 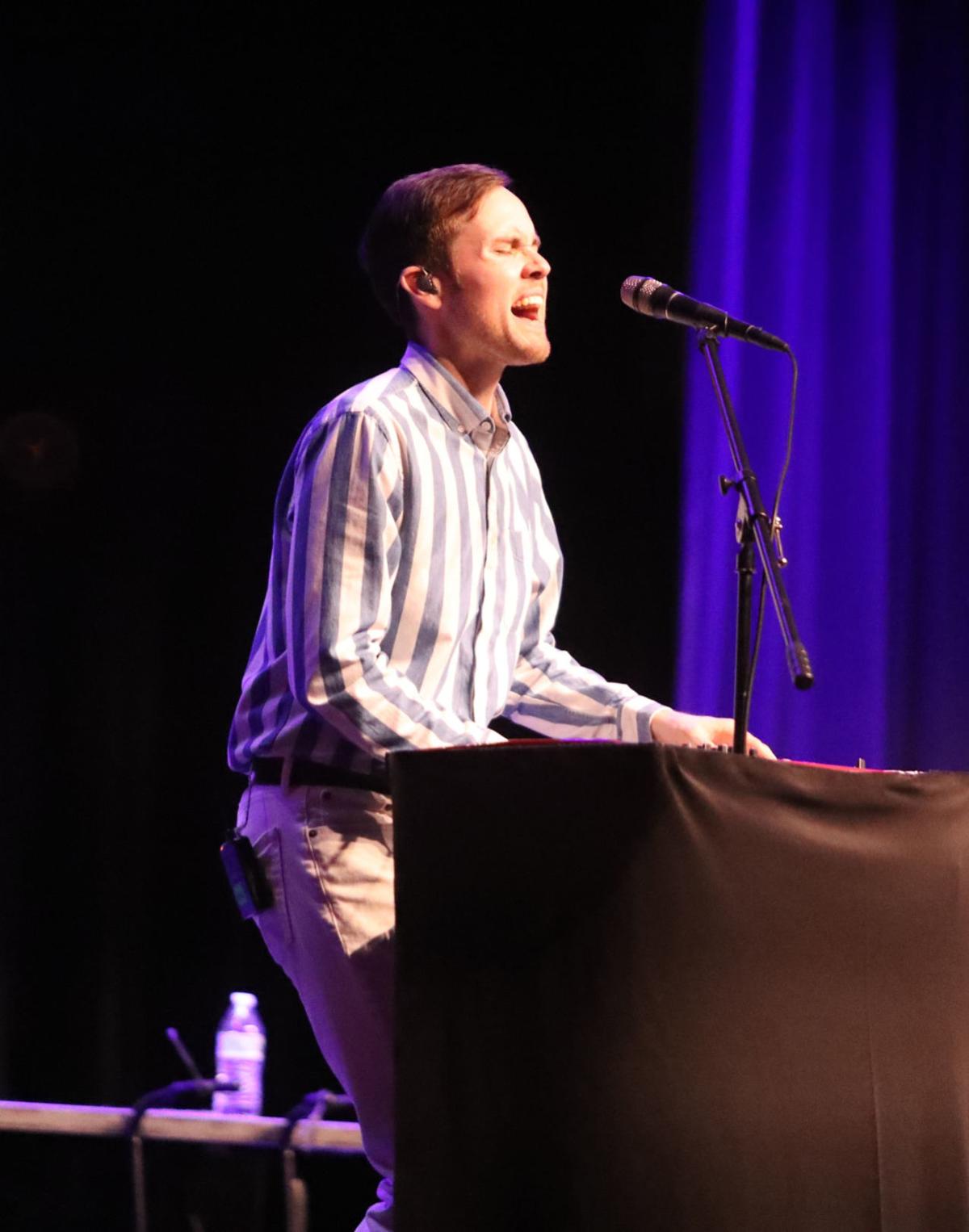 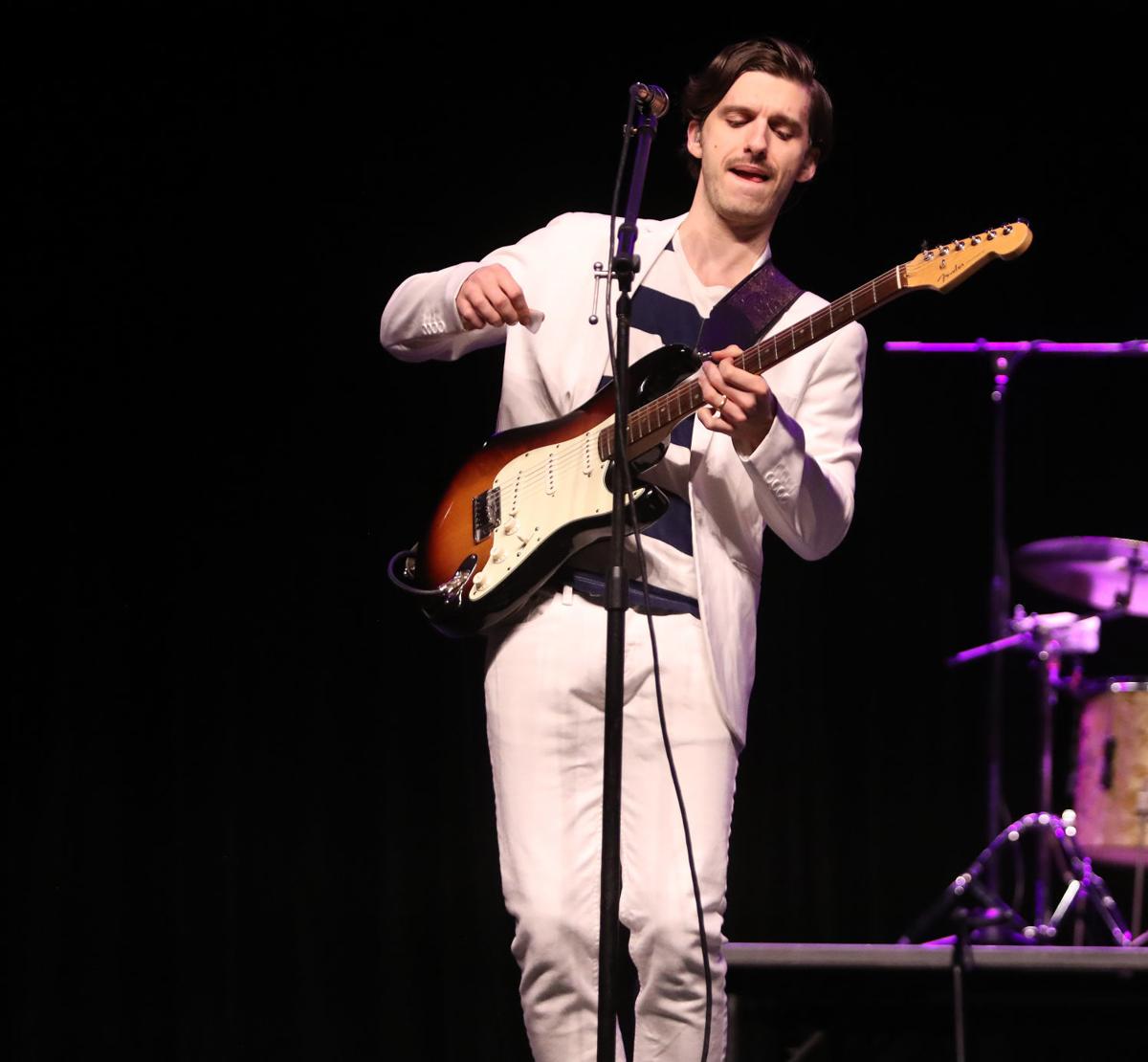 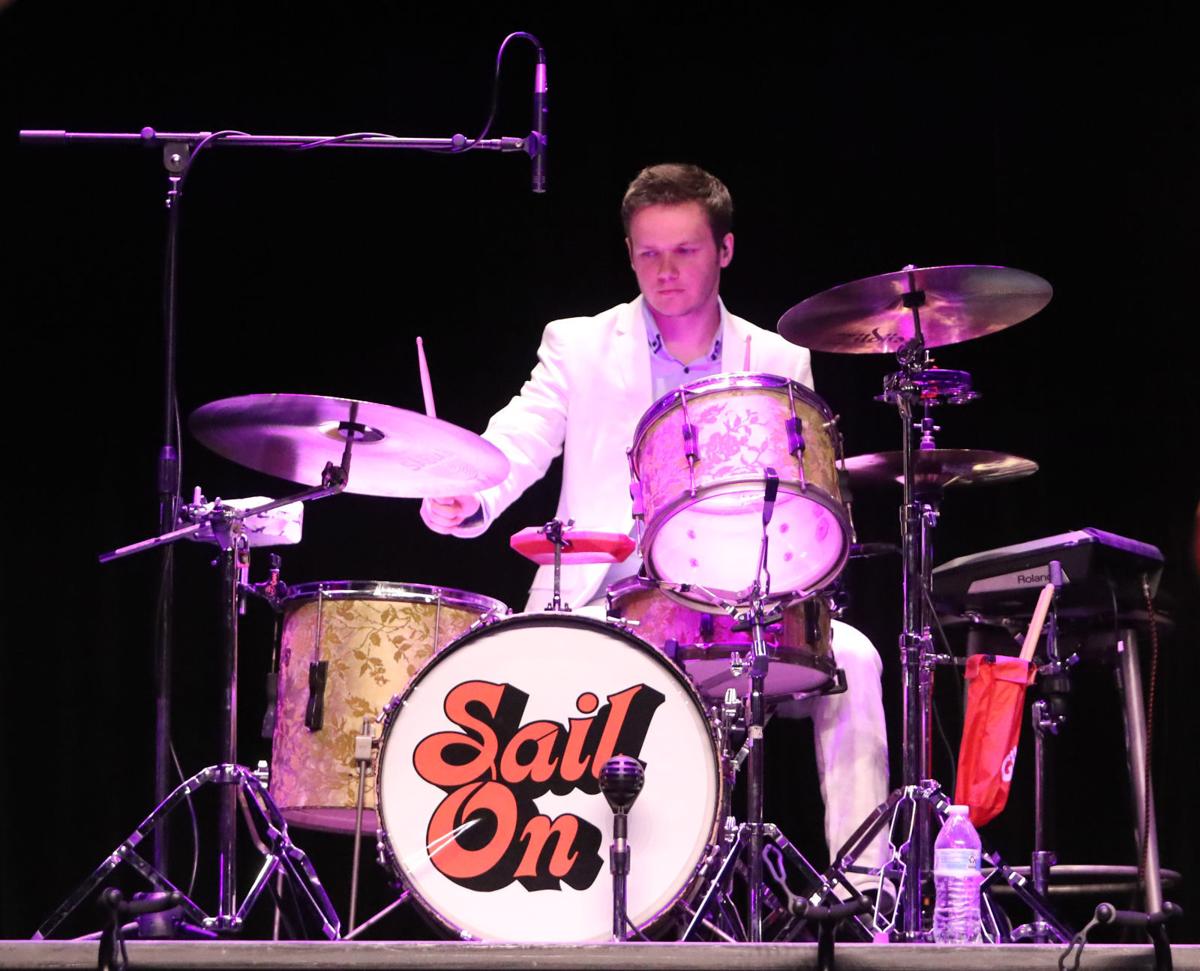 The crowd had fun, fun, fun at the Sunday concert by Sail On, a Beach Boys tribute band.

They sang about surfing.

They sang about cars.

And they sang about love and heartbreak.

The Beach Boys produced one hit after another in the 1960s and even continued to break into Billboards Top 100 Charts in the 1970s and 1980s.

And Nashville-based Beach Boys tribute band Sail On delighted a large crowd in their show on Sunday afternoon. It was part of the Tonto Community Concert Association series.

From the moment they got the party started with “Surfin’ USA” until they wrapped up with “Fun, Fun, Fun” an hour and 45 minutes later, the five-piece band had the crowd engaged.

Many in the audience sang along on most songs.

Mary Johansson, 75, was among the several in attendance who just had to dance throughout the performance.

“I’ve danced forever,” said the Payson resident. “I danced to this music. I grew up on this stuff.”

The quality of the performance pleasantly surprised her.

“I seldom come to see people who aren’t the originals, but these guys were absolutely awesome,” Johansson said. “Several people were saying during the intermission that they were better than the originals.”

Well, with reverence to brothers Brian, Dennis and Carl Wilson, their cousin Mike Love and their friend, Al Jardine, let’s just say it was a crowd-pleasing show.

They played most of the Beach Boys’ chart-topping songs, including No. 1 hits “I Get Around,” “Help Me Rhonda,” “Good Vibrations” and “Kokomo,” and many others like “Barbara Ann,” which reached No. 2 in 1966 and “California Girls” and “Sloop John B,” which both rose to No. 3 like “Surfin’ USA.”

Crisp temperatures greeted the crowd as they filed out of the auditorium.

But everyone in the crowd was a little warmer as they danced to the parking lot humming catchy tunes and dreaming of summer.