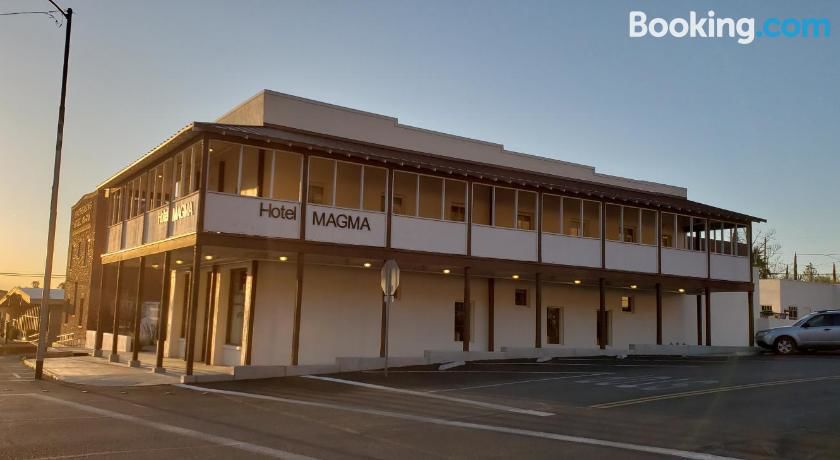 Exterior of the Historic Magma Hotel in Superior, which is part of the upcoming Home & Building Tour. 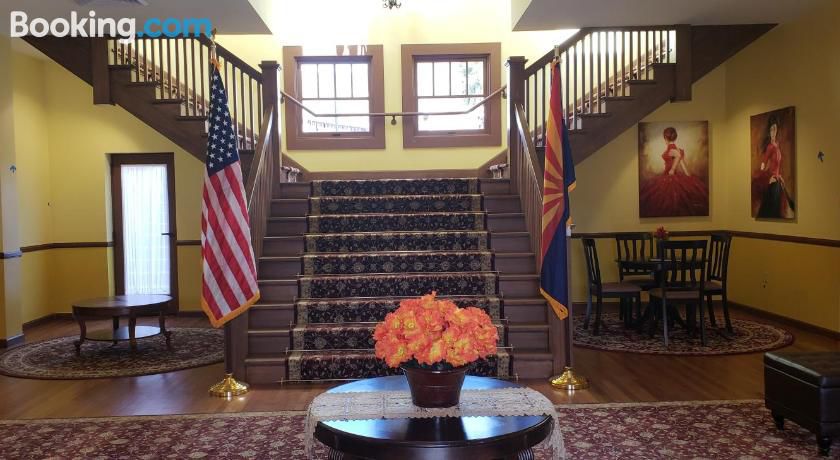 The interior of the Historic Magma Hotel in Superior will be open for the town's Jan. 25-26 Home & Building Tour.

Exterior of the Historic Magma Hotel in Superior, which is part of the upcoming Home & Building Tour.

The interior of the Historic Magma Hotel in Superior will be open for the town's Jan. 25-26 Home & Building Tour.

The Town of Superior is once again showcasing its unique structures in its annual Home & Building Tour later this month.

The event offers an opportunity to explore the eclectic collection of homes and buildings found in the historic mining town of Superior. The tour also features an antique show, handcrafted pottery for sale and performances highlighting the history of Superior.

A once-struggling town, Superior is in the midst of an resurgence due in part to the chamber’s mission to “Rebuild Superior.”

The town has earned a reputation for giving new life to old structures, some of which will be on display for the tour. For example, participants can visit a refurbished adobe home representative of those that were widespread in the past, and a historic red brick “mine house.”

Back by popular demand is the historic Hotel Magma, circa 1913, whose doors were reopened to the public in early 2019.

The Magma Club, a community center for Magma Mine employees that once hosted dinners, dancing and boxing matches, will house the annual Antique Show.

Besides these properties, the tour features stories about Superior’s history, including “Life on the Frontier,” a short play presented by Wyatt Earp — a performer and a relative of Wyatt Earp. Mattie Earp, the common-law wife of the elder Wyatt Earp, is buried in Superior.

The tour showcases handmade pottery from the village of Mata Ortiz in Mexico. If the weather permits, artists will fire pieces in an open flame during demonstrations.

With the home tour, the Superior Fire Department will host a pancake breakfast at the event.