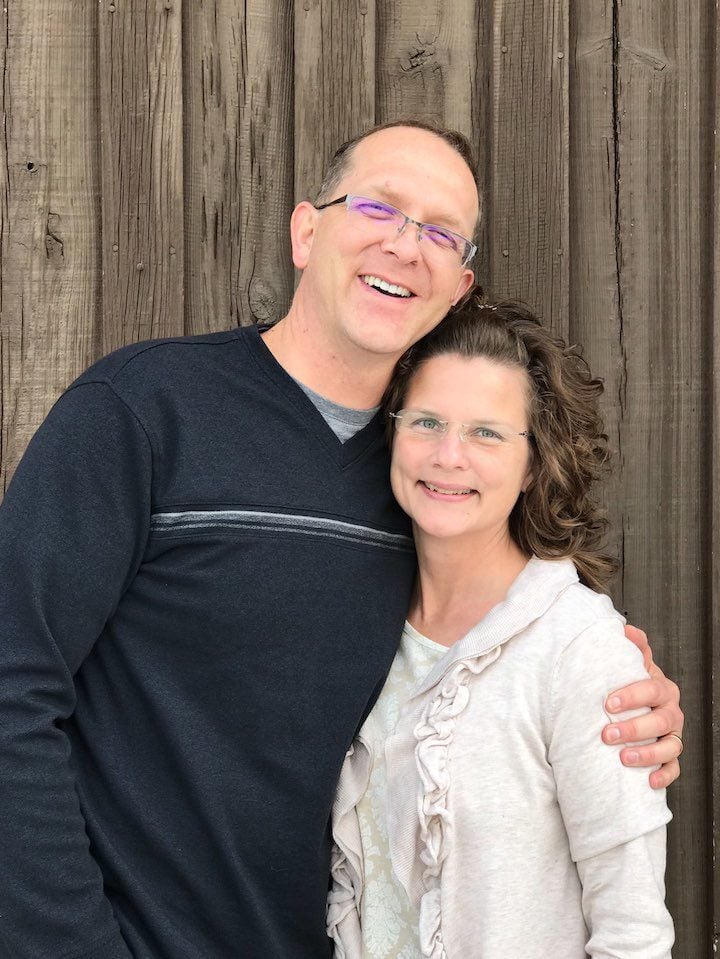 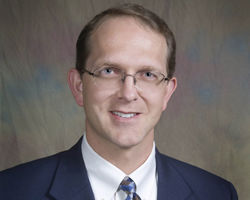 Hoyt Skabelund, chief executive officer of Banner Payson Medical Center, gave a Zoom audience of High Country Seniors an update on the hospital. He took over as its administrator in January from Lance Porter, so he is coming up on his six-month anniversary.

“A hospital is a sacred place,” he said. “It is where lives begin and end.”

Skabelund said the mission of BPMC is to make health care easier, so life can be better. They address the mission on four fronts: help patients be their healthiest; perfect the customer’s experience; engage and inspire the BPMC staff and volunteers; and grow reach and impact of the facility and its services.

“I feel it is our obligation to build on the legacy of the women who worked so hard to get Payson a health clinic in the late 1950s.”

The Payson Junior Women’s Club held multiple fundraisers in the mid-1950s to get a clinic in Payson, which became operational in 1957 with Dr. David Gilbert recruited to serve the community.

Skabelund briefly discussed COVID-19, telling the audience Gila County has administered 44,441 vaccinations, with 68.7% of the eligible population receiving one vaccine shot; 59.3% have had both doses; and 81.2% of those 65 and older are vaccinated. He said that is the most in the state and at one point was the most in the country.

“Vaccination is the only path forward to normalcy,” Skabelund said.

BPMC has recently brought three new physicians to town, he said — Dr. Nathan Bartholomew and Dr. Ross DeChant, who are both emergency room physicians; and Dr. Ryan Neely, an orthopedic surgeon. Additionally, several newly graduated nurses from the Eastern Arizona nursing program have been hired by BPMC. “The EAC nursing program is ranked No. 1 in the state,” he said.

Looking forward, Banner is partnering with Global Medical Response, the world’s largest medical transport company, to provide air ambulance transportation to the Payson and Phoenix area operating under the name Banner Air. Through the partnership Banner and GMR will operate four medical transport helicopters, with base stations in Casa Grande, Sun City West, Queen Creek and Payson. The service is scheduled to become operational July 1.