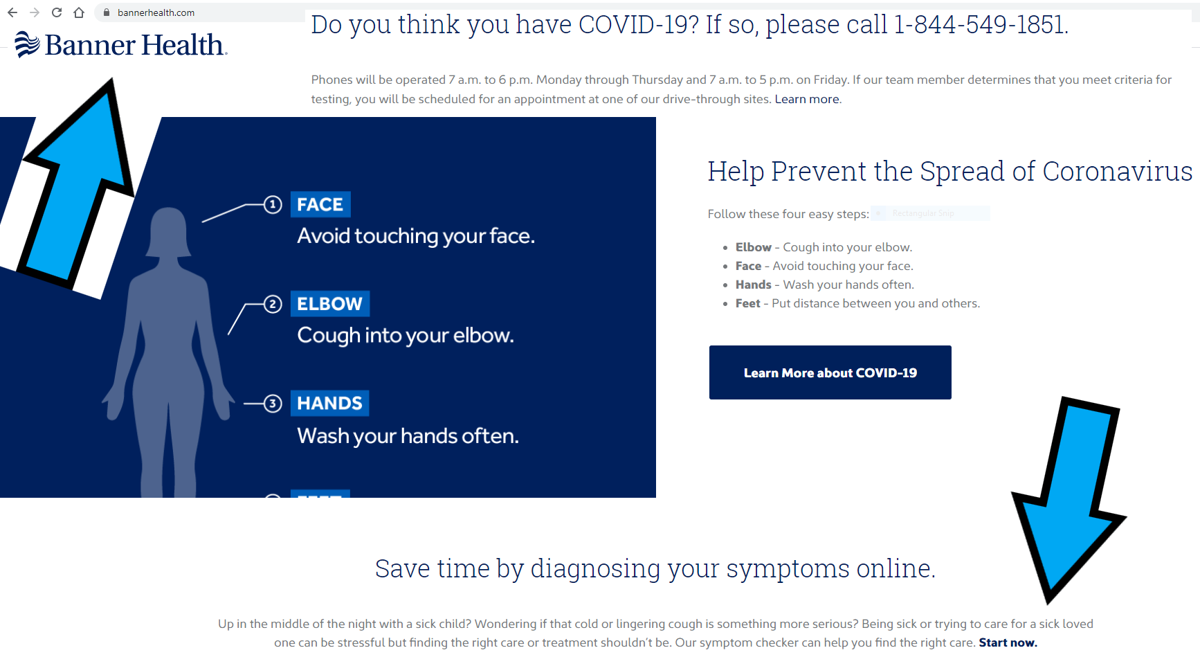 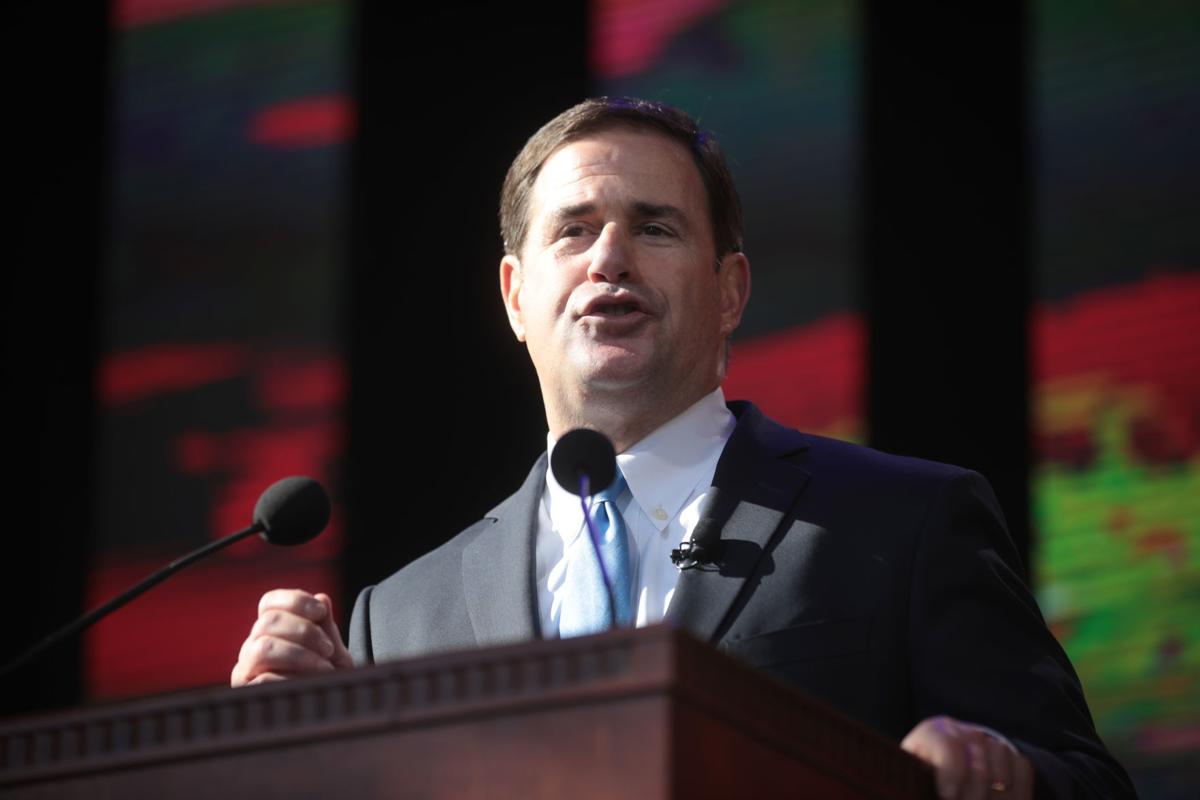 Gov. Doug Ducey has lifted the ban on elective surgical procedures in Arizona.

Gov. Doug Ducey has lifted the ban on elective surgical procedures in Arizona.

Gov. Doug Ducey acted last week to respond to a developing financial crisis for the state’s hospitals by lifting the March order barring many elective procedures and increase bed capacity to open up space for COVID-19 patients.

After a “social distancing” order followed by a “stay-at-home” order appears to have largely averted the expected crush of COVID-19 patients, leaving many hospitals half full.

As a result, hospitals have cut pay and furloughed workers because the influx of COVID-19 patients hasn’t come close to filling the beds emptied by the cancellation of elective procedures and an unanticipated drop in other emergencies.

Ducey this week announced hospitals and outpatient centers can resume elective surgeries on May 1, the first loosening of the COVID-19 restrictions. He did not say whether he will change the existing stay-at-home order, which expires on April 30.

The modification in the healthcare restrictions has several conditions. Hospitals must maintain at least a 14-day supply of masks, gloves, gowns and other protective equipment and adequate staffing for beds.

Banner Health last week announced “short-term” furloughs and temporary pay cuts among its 43,000 employees statewide. The moves should affect 5-7% of the hospital chains employees, or roughly 3,000 in Arizona The workers will be eligible for the $600-per-week boost in unemployment benefits authorized by the federal relief bill known as the CARES Act.

Moreover, top executives will take a 20% pay cut starting in May. Banner has 52,000 employees in six states. Some employees can also take a one-month sabbatical. The chain will also freeze hiring and pay a onetime bonus for employees working directly with COVID-19 patients.

The early projections suggested the state’s hospitals would face an overwhelming rush of COVID-19 patients without quick action to slow the spread of the virus. Initial projections suggested the state would need 50 percent more hospital beds and Intensive Care Units to cope. However, statistics posted more recently on the state department of health services website suggested half of the ICU units aren’t currently occupied.

Daily figures until last week suggested new infections had plateaued, and deaths had dropped. However, by week’s end deaths had risen — driven in part by the spread of the virus in nursing homes. At one point the site also tracked hospital admissions for patients with COVID-19 symptoms. Both inpatient and outpatient demand peaked in early April and have since declined.

It’s unclear whether lifting the ban on elective surgeries will bring a rush of new patients into hospitals. The cancellation of elective procedures was only one factor in the drop in hospital business. Many patients are reluctant to go to hospitals where they might face exposure to COVID-19. Moreover, car crashes, violent crimes, accidents have fallen, likely reflecting the decline in the number of people leaving their homes.

In Arizona, hospital revenues have dropped by an estimated $575 million monthly, declining to 30 or 40% of normal.

Arizona Public Health Association Executive Director Will Humble said the state ordered to hospitals to gear up and staff extra beds at the same time they were losing the revenue from elective surgeries, hitting the bottom line hard. The problem’s particularly acute in rural hospitals, with fewer beds per capita and a smaller volume of elective surgeries even in normal times.

The initial CARES Act included $30 billion to help offset hospital costs due to the pandemic. Arizona hospitals have received an estimated $220 million in assistance.

Congress on Thursday was poised to pass an additional $485 billion in financial assistance — mostly to replenish a loan and grant fund for small businesses. Reportedly, the bill will include more help for hospitals, after House Democrats refused to support the measure without the added money. The negotiations boosted the cost of the package from $250 billion to $485 billion — on top of more than $2 trillion in the original CARES Act.

Arizona Hospital and Healthcare Association President Ann-Marie Alameddin told Cronkite News that the federal help so far has covered only about half of the monthly loss of revenue for Arizona hospitals.

However, in the past two month COVID-19 has become the second leading cause of death in the US, behind heart disease. Studies in Europe show that COVID-19 increased the overall death rate significantly, except for Germany, where vigorous government action helped contain the outbreak.

Hospitals across the country say deaths from other unrelated issues have dropped exponentially with no apparent reason. "However, even seemingly unrelated problems like heart attacks have dropped, for reasons that remain unclear. " Could it be that so many of these other deaths are being blamed on Covid-19? What else could explain such a sudden drop in cases of other maladies? Just a thought.