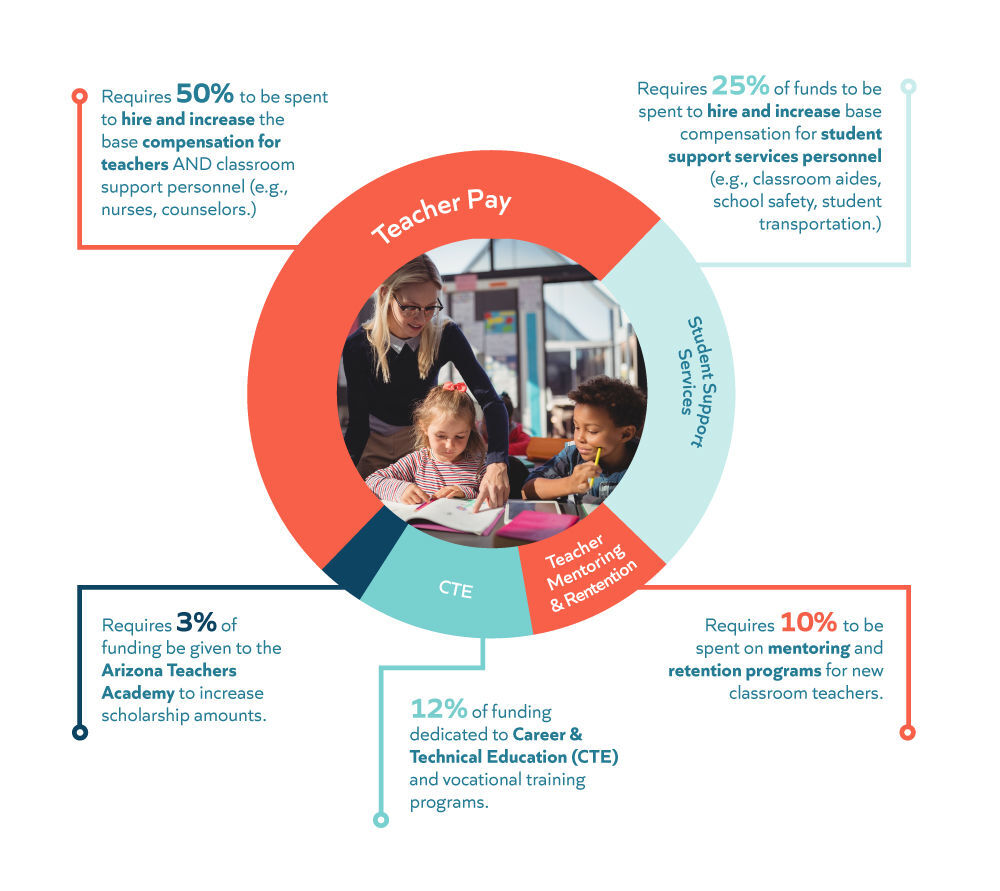 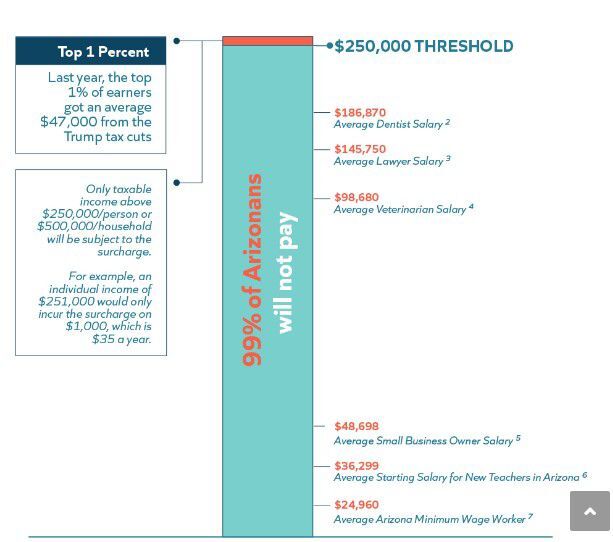 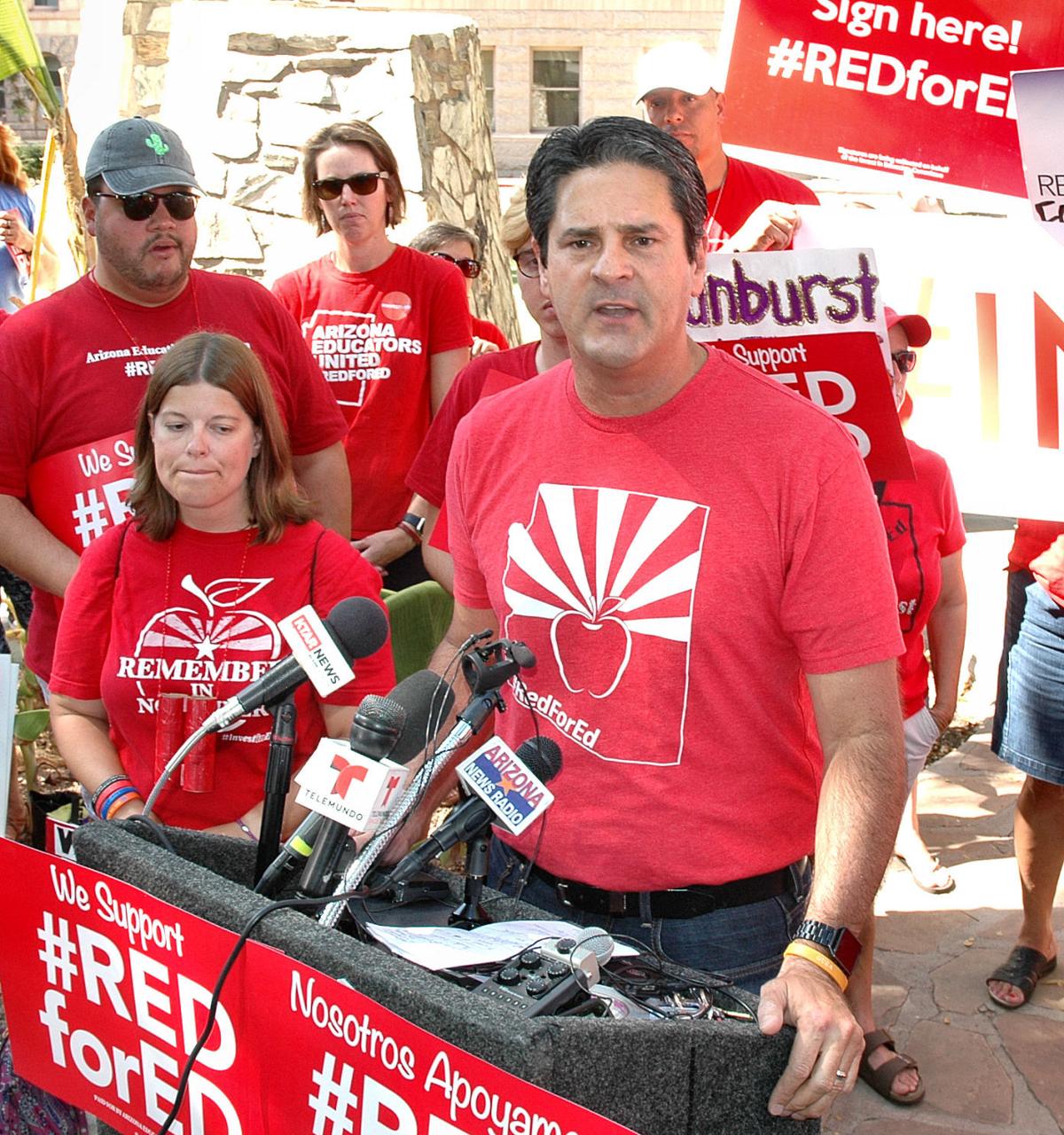 Arizona Education Association President Joe Thomas explains Thursday why teachers and their allies decided the best way to get new money into the classroom was a tax on the richest Arizonans. 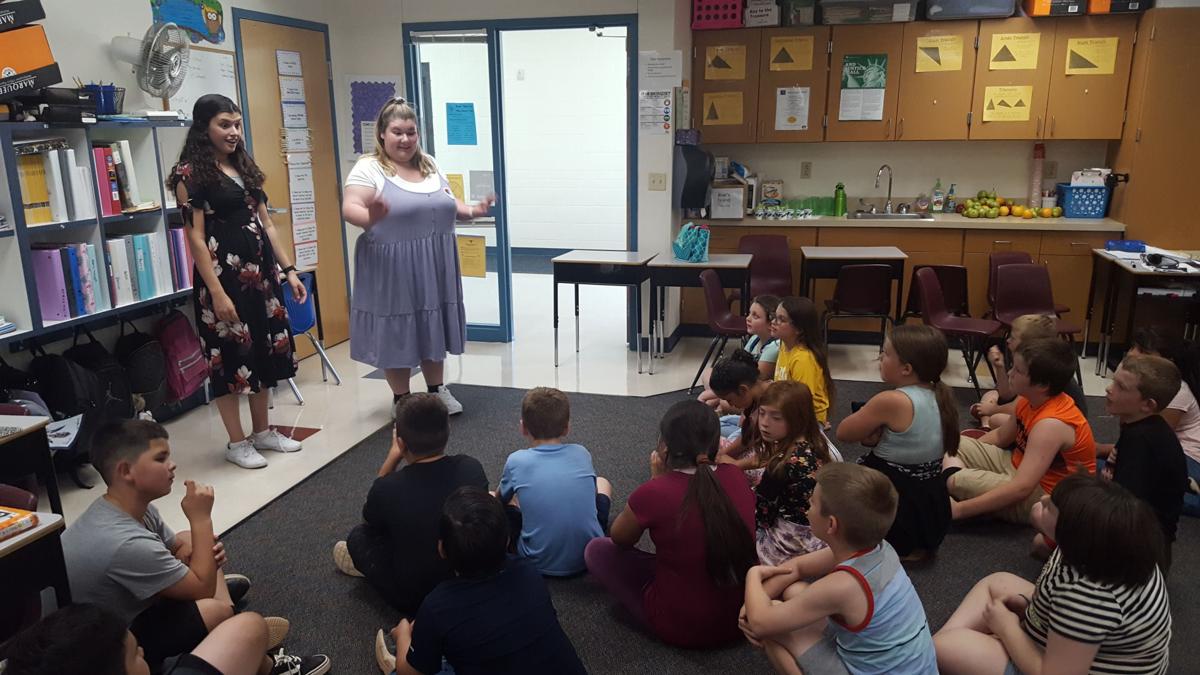 Arizona Education Association President Joe Thomas explains Thursday why teachers and their allies decided the best way to get new money into the classroom was a tax on the richest Arizonans.

Arizona’s teacher shortage has grown worse in the long shadow of the pandemic.

School districts across the state this year filled just 28% of their vacancies, according to a just released report by the Arizona School Personnel Administrators Association (ASPAA).

The district also has seven teachers working on emergency credentials, which means they haven’t completed the normal training. Two teachers have said they want to continue teaching online classes, even after in-person classes start.

Several years ago, the Arizona Legislature addressed the growing teacher shortage by waiving many of the credentialing requirements and making it easier for administrators to grant emergency credentials to people to teach outside the field or prior to completing the normal teacher training.

The finding could boost prospects for Prop. 208, which would more than double the state’s income tax rate for income above $250,000, which would therefore affect the top 1% of earners. The added income tax would add $1 billion to the state’s budget — earmarked mostly for teachers.

Arizona has among the lowest teacher salaries in the country, despite a 20% pay boost in the past three years. The state also has among the largest class sizes.

The online research site Wallet Hub recently ranked Arizona as the third worst state in the nation for teachers. Only New Mexico and New Hampshire had lower rankings. Arizona’s ranking was poor even before the pandemic, according to Wallet Hub based on census and other data.

• 43rd for starting salaries (adjusted for cost of living).

• 49th for average teacher salary (adjusted for cost of living).

• The highest student-teacher ration in the country at 43 to 1.

• 33rd for the existence of a digital learning plan.

The pandemic only added to the woes of schools, as teachers have struggled to convert classes from in-person to online — and faced the prospect of returning to the classroom in the shadow of the pandemic. Studies show students face a low risk of death from the pandemic, but many teachers are in a high-risk group based on age and pre-existing conditions.

The statewide survey of the growing teacher shortage by the ASPAA concluded COVID-19 had made the shortage much worse. The survey included 145 school districts and charters, which reported 751 teachers left at the beginning of the year. Of those, half cited the pandemic as a reason. Many others said they were taking a break from the classroom due to the pandemic.

In addition, 633 other school staff resigned or retired, citing the virus as a reason.

The ASPAA’s past president Justin Wing said salaries are also a factor, since even after the 20% raise over the past three years, Arizona ranks 45th in teacher salaries.

Mostly, however, the ongoing shortage reflects a lack of college students going into the teaching profession, he told Capitol News Service’s Howard Fisher.

Arizona Superintendent of Public Instruction Kathy Hoffman in a statement said the survey was “startling” but “not altogether shocking for the education community. I know this is deeply personal to each educator, and I hope that one day we can recruit them back into our schools.”

The study could give momentum to Invest in Ed, a November ballot measure that would raise $1 billion for K-12 schools, with most of the money earmarked for the classroom.

Half the money would go to adding teachers and boosting pay. About one-quarter would boost salaries for support staff, including classroom aides, cafeteria workers and bus drivers.

The Arizona Chamber of Commerce led a group that sought to keep the measure off the ballot, citing potentially confusing language about the tax increase on the 100-word summary at the top of signature petitions. The state Supreme Court ultimately threw out that challenge.