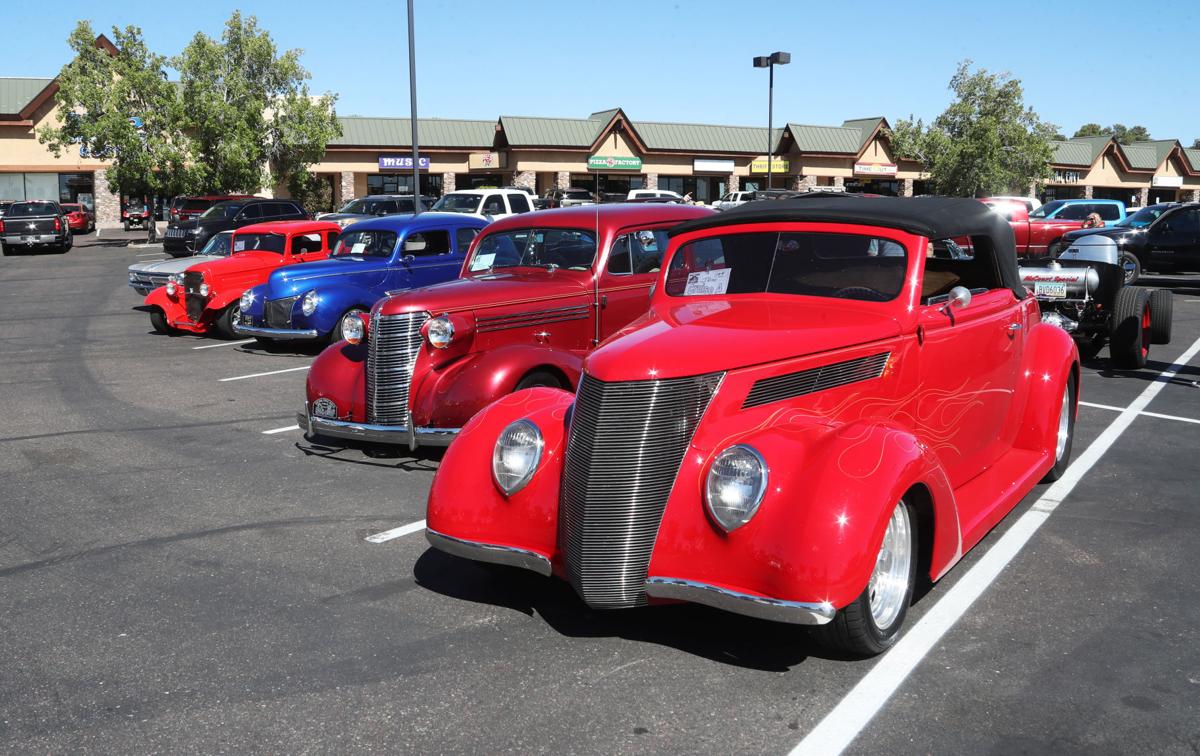 The Rim Country Classic Auto Club held its annual car show in Payson Saturday. The club made a few modifications given the pandemic, but still had a good showing of classic car enthusiasts. 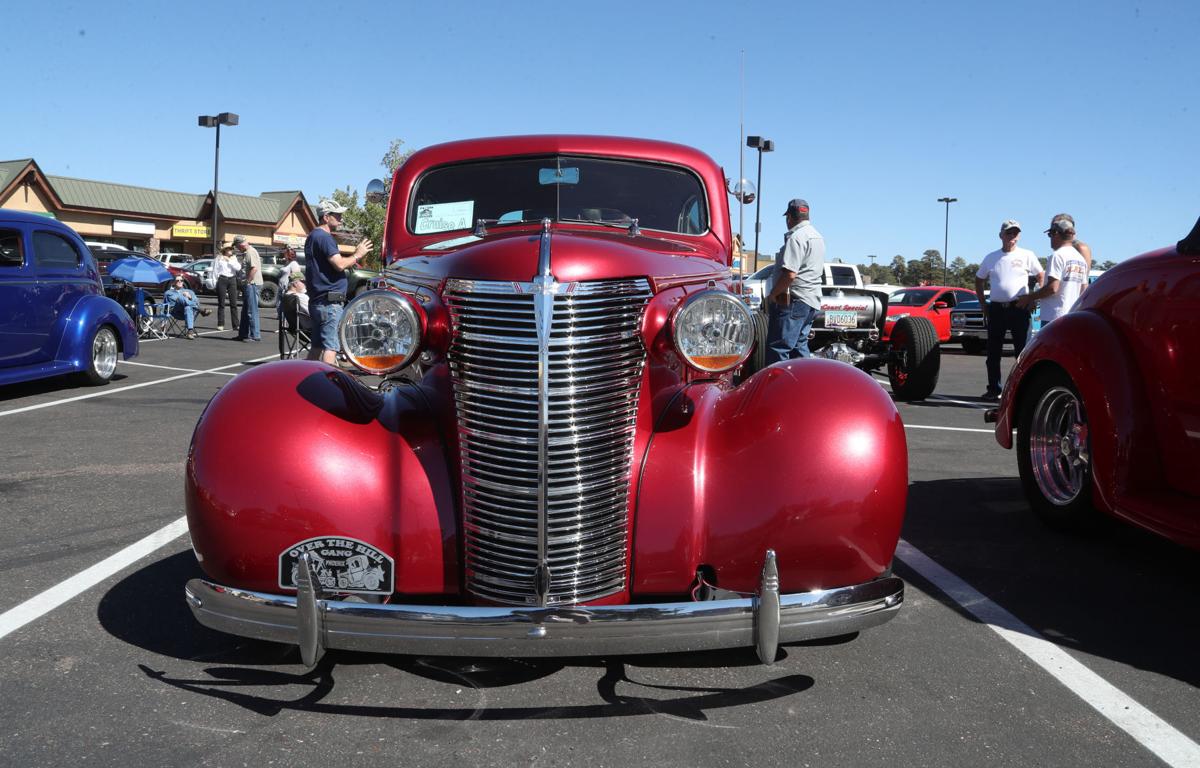 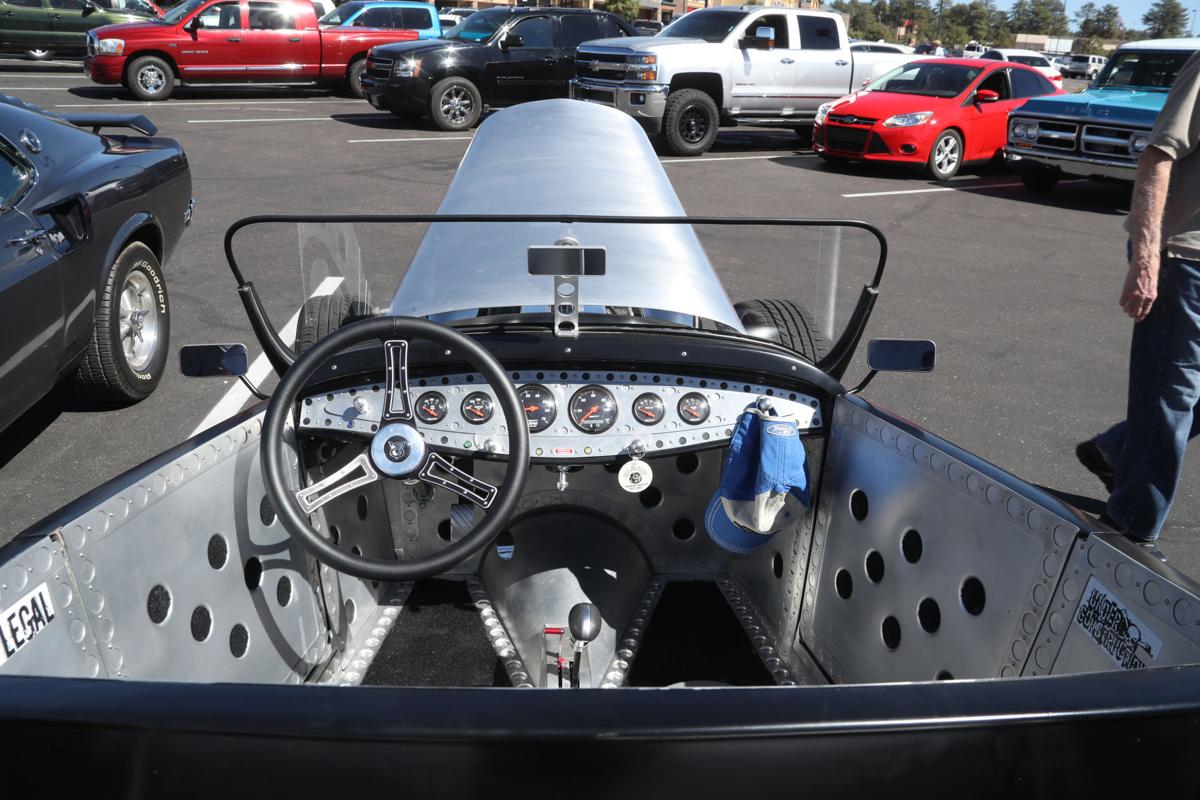 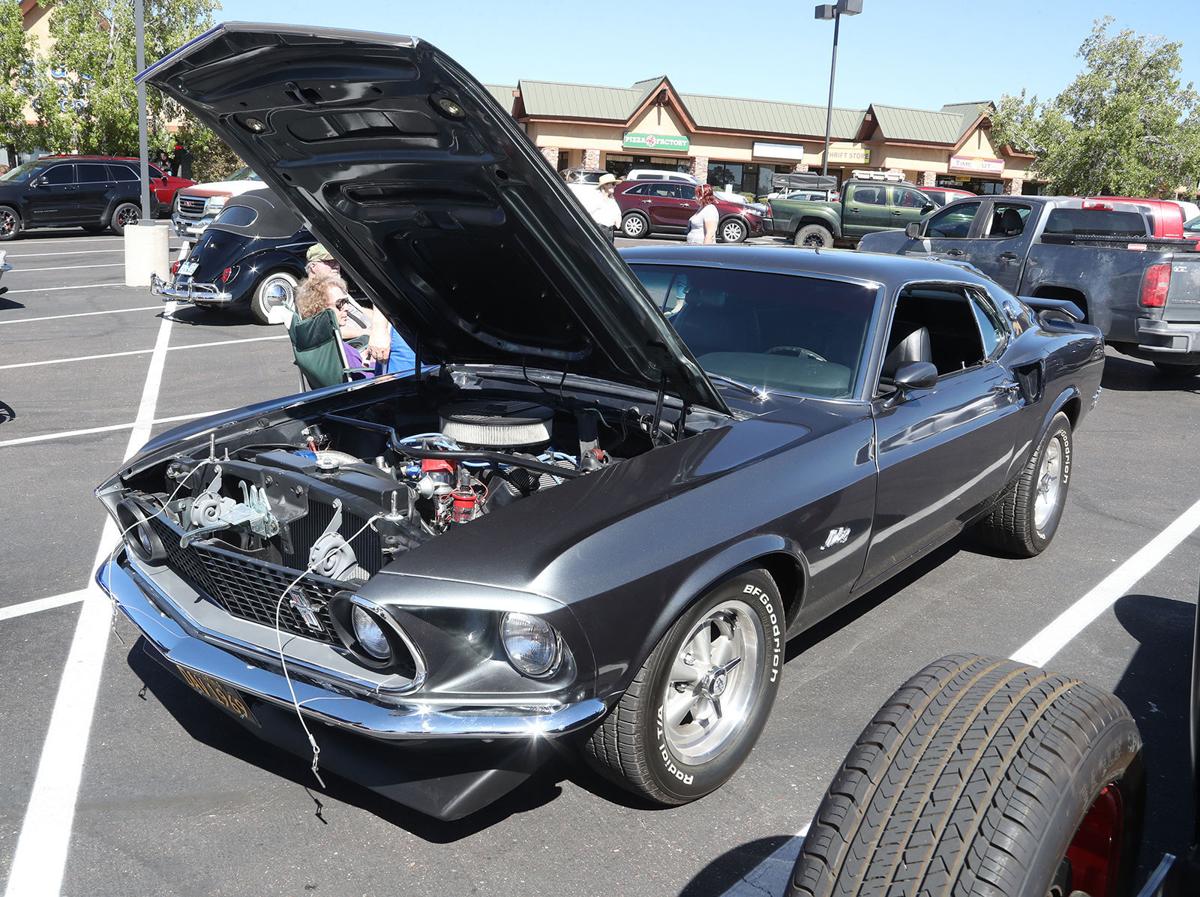 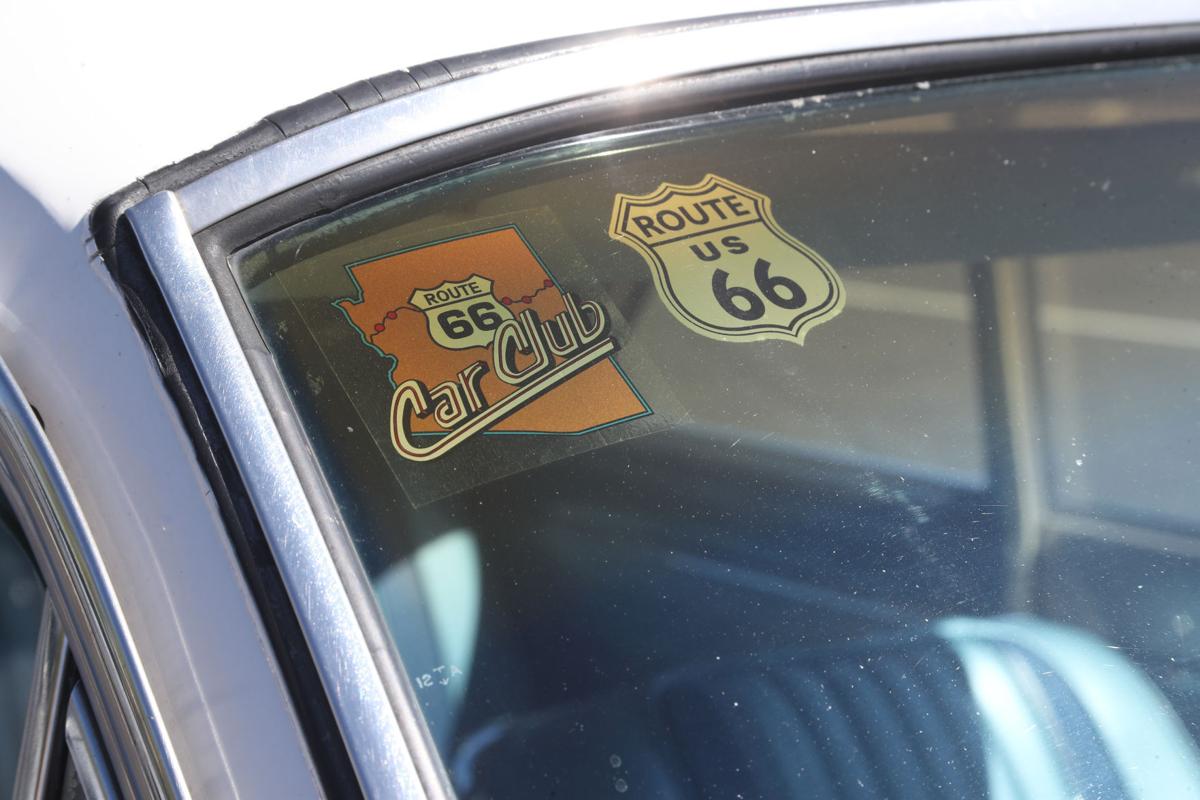 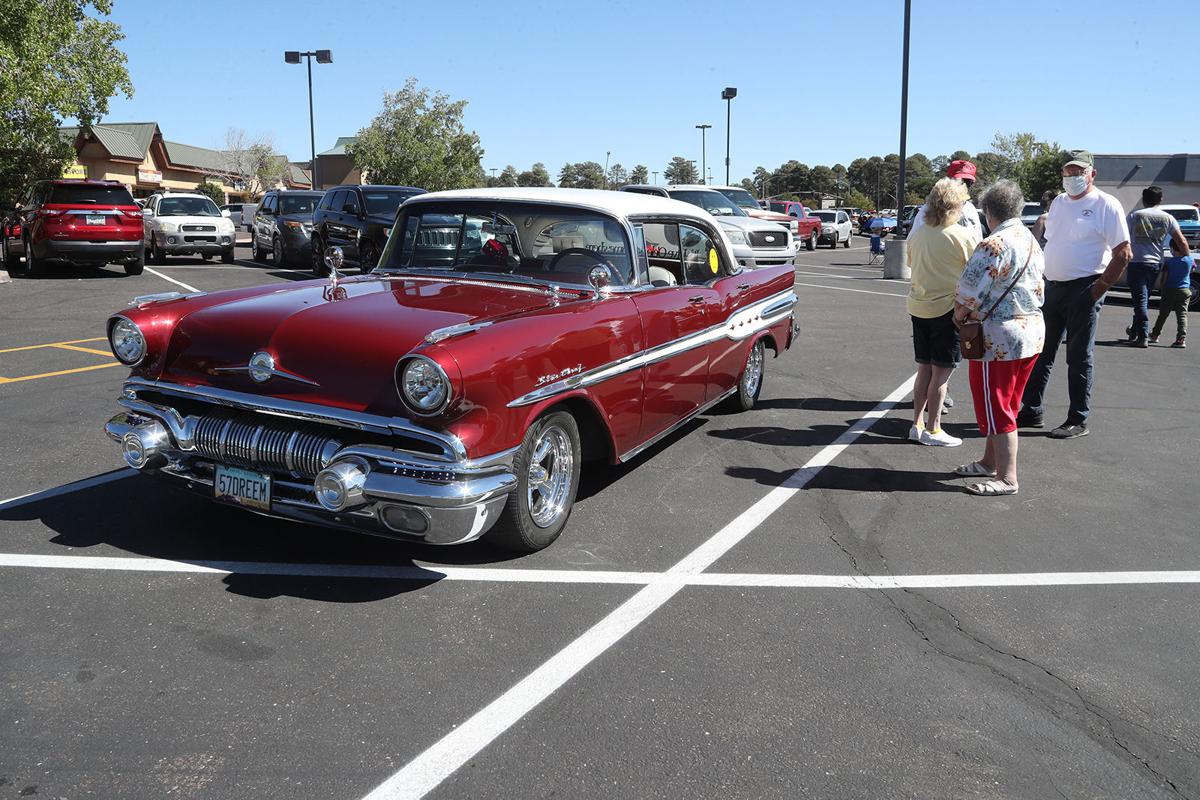 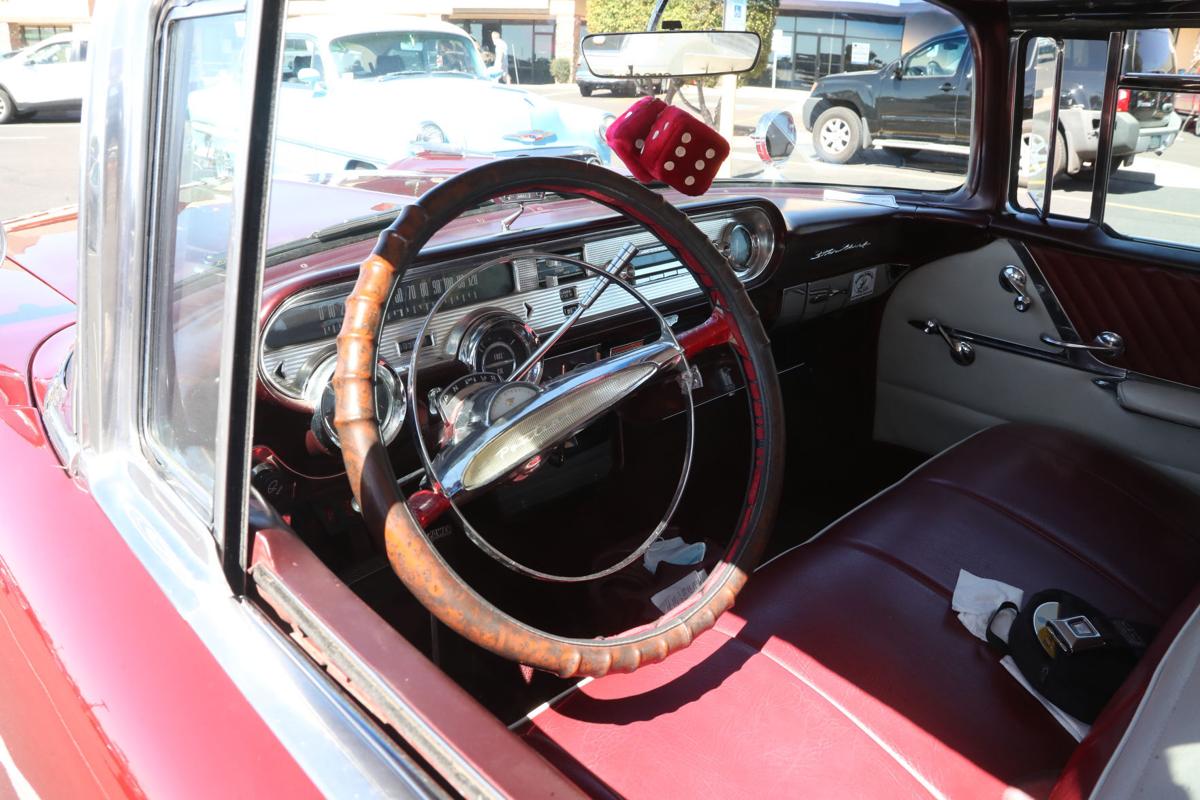 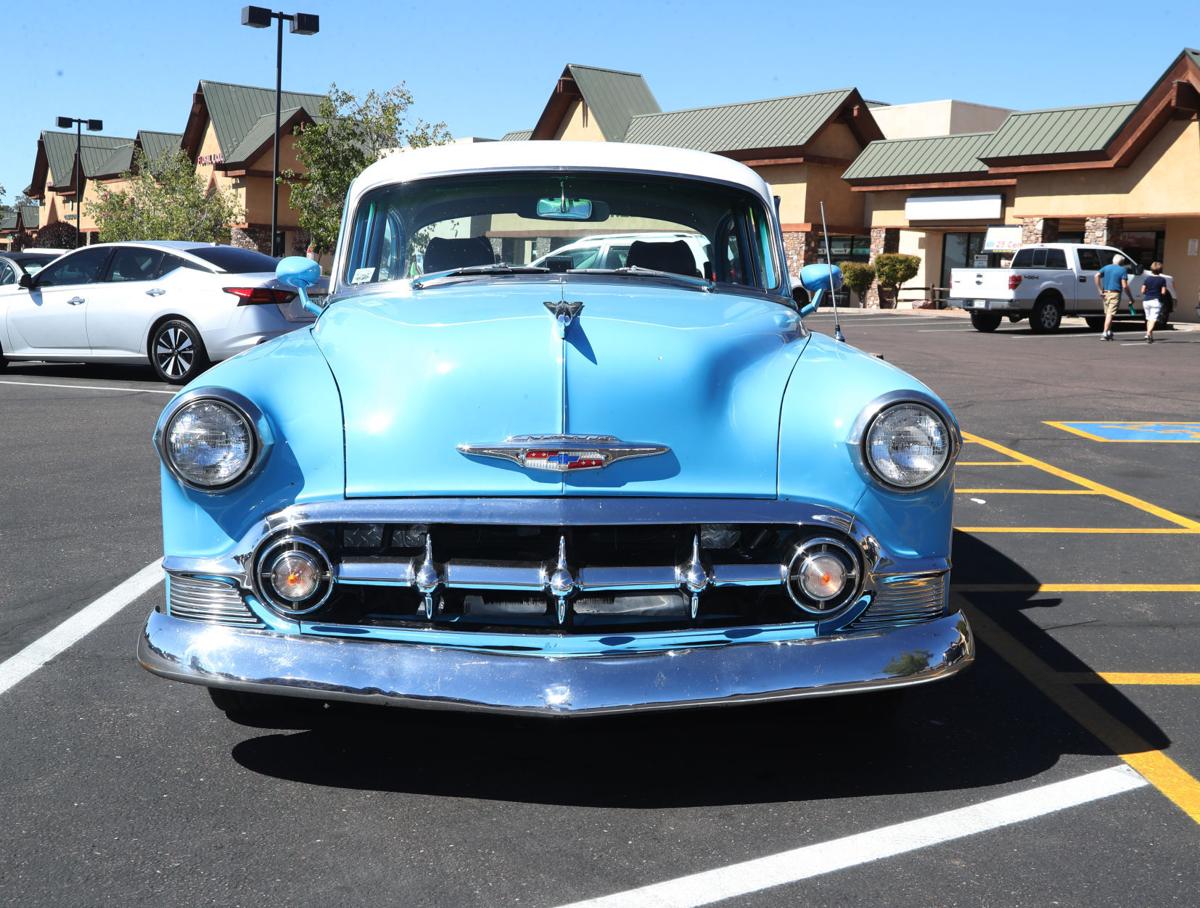 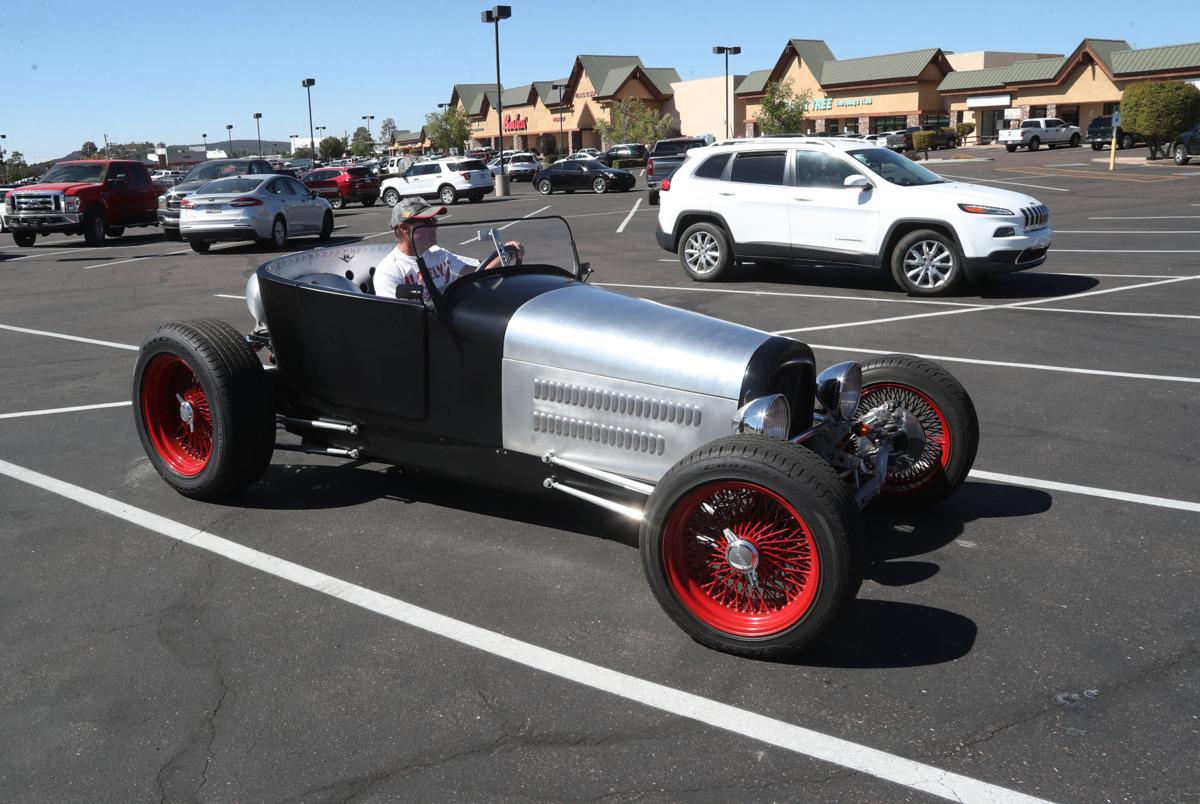 The Rim Country Classic Auto Club held its annual car show in Payson Saturday. The club made a few modifications given the pandemic, but still had a good showing of classic car enthusiasts.

Because of COVID, the Rim Country Classic Auto Club (RCCAC) had to make modifications to the event.

The annual event attracts approximately 300 classic cars and their owners to Green Valley Park for a car show that brings people from all over Rim Country and other parts of the state to marvel at the automobiles that take them back to a simpler time.

Instead of a Friday night cruise to GVP and an all-day show on Saturday, this year’s event was limited to 200 entries and no show. Instead, the Payson Invasion included a poker run, a show and shine, and two simultaneous cruises around Payson.

RCCAC members met up at GVP and left at 10:30 a.m. Saturday on a poker run before meeting up again for a 75-minute show and shine in either the Big Lots parking lot or the parking area near AutoZone across SR 260. Organizers wanted to limit the number of people in one area.

And that’s why they set up different cruise routes for the cars as drivers went back to GVP after the show and shine, then departed for simultaneous 30-minute cruises around town.

Kenny Wiley was there in his 1927 Ford Model T Lake Roadster.

“I heard there were 128 entries total this year,” said the Payson resident, who took part in three previous Beeline Cruise-Ins and Car Shows. “We got back to GVP at about 2 and it they had the awards for the poker run and it all wrapped up by about 3:30 or 4.”

He was just happy organizers could put something together this year.

“We didn’t know if it was going to happen with COVID,” Wiley said. “It was kind of nice to do something a little different with the cruises and not just sitting around all day. But next year I’m sure it’ll be back to normal.”