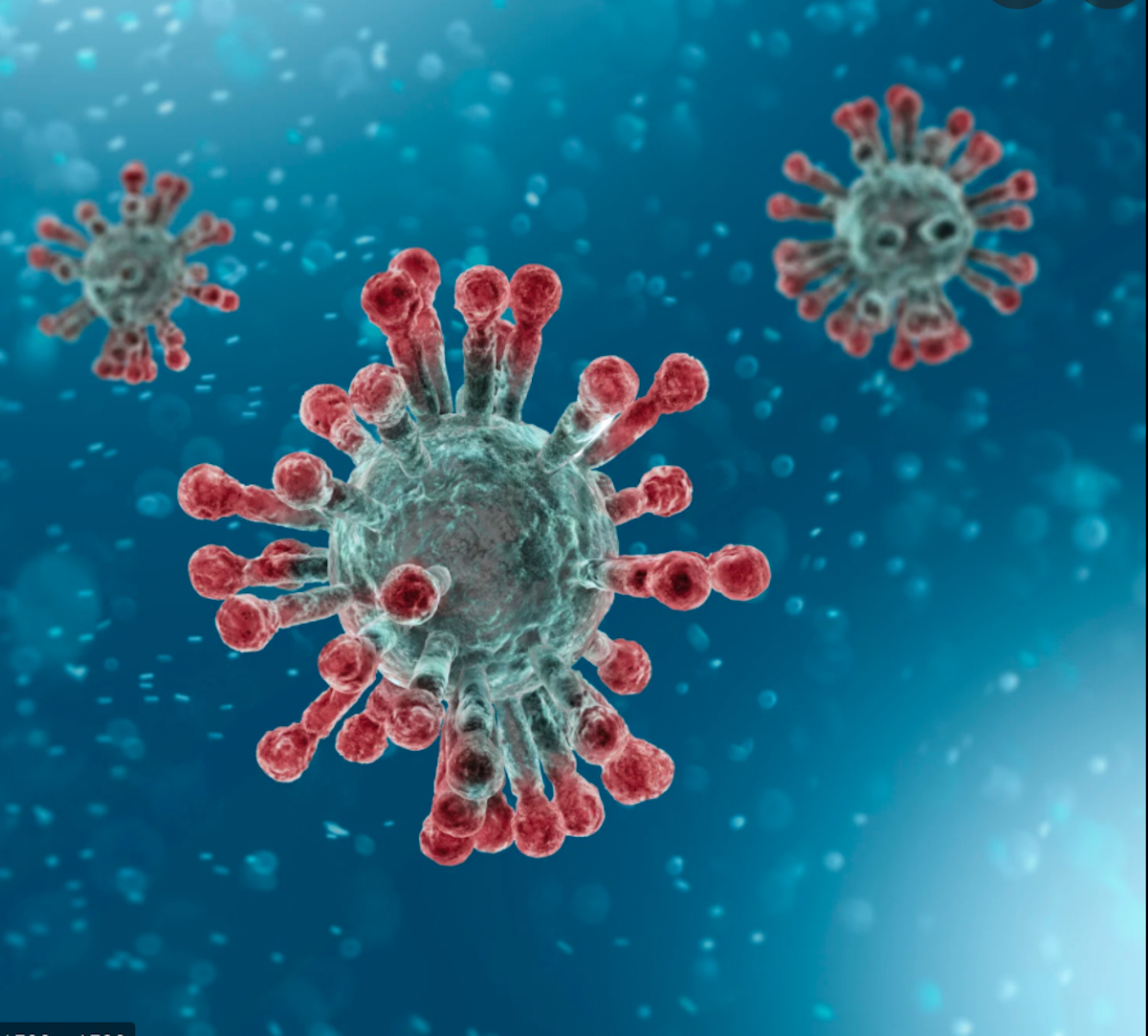 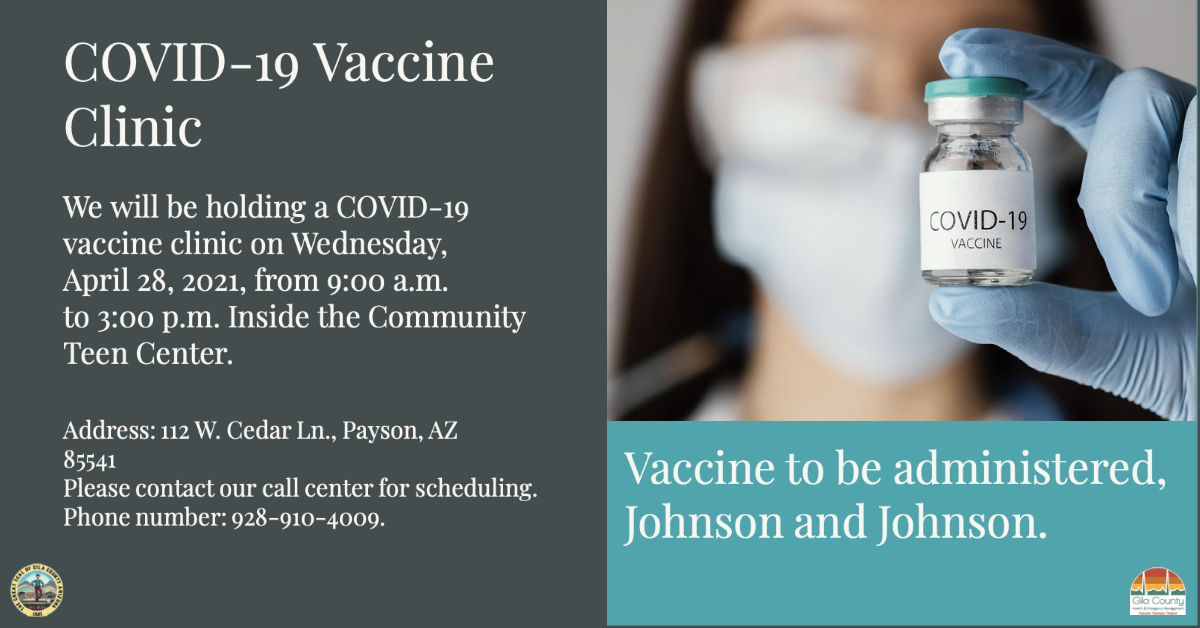 As the Delta variant spreads, Gila County has seen an 82% increase in new cases in the past two weeks, according to the federal Centers for Disease Control. Only 49.3% of the county population is fully vaccinated — close to the state average and below the national average.

“Gila County Public Health has confirmed COVID-19 cases are increasing in our communities,” according to a release from Gila County Health & Emergency Management Wednesday. “Our public health officials have determined that the Delta variant has been detected locally. Nationally, this variant is responsible for over 80% of all new cases and is noticeably more infectious than previous variants. In the past few months, the majority of these positive cases in Gila County have not been vaccinated.”

In Gila County, the case rate has risen to 17 per 100,000 in the past two weeks, according to a database maintained by the CDC.

That’s still far below the January peak, but a big jump.

As of July 14, there were 42 active cases of COVID-19 in Gila County, 21 of which were in Payson, according to Stella Gore, public health emergency preparedness manager with Gila County.

Navajo County health officials this week confirmed a superspreader cluster of 24 COVID infections at a Linden dance hall reported several weeks ago, but released few details in order to protect the identity of those infected.

“We can confirm 24 identified individuals with COVID from the dance hall cluster outbreak. Now that we’ve surpassed 20 cases, we can share the case count information,” said Bryan Layton, assistant Navajo County manager. “The rest remains in the HIPAA concern area if we share numbers.”

Because of privacy laws, Layton could not confirm key details — like the percentage of people at the dance who got infected, how many of the infected had been vaccinated and which strains of COVID were involved.

He confirmed that samples of the strain involved had been sent to the state and university labs for genetic sequencing.

“The testing process to identify variants hasn’t been through the vetting by the FDA to be categorized as a diagnostic test. Therefore, Public Health is specifically prohibited from sharing results with individuals or the public. The test is only approved to be used for community surveillance purposes and this is how we are utilizing the information we receive.”

This means the county won’t notify the people infected if they were carrying one of the more infectious strains now circulating in the region.

The dance hall has voluntarily closed down. The owners said two people had died as a result of their infections. They said about a third of the people who got sick had been vaccinated.

The incident has raised concerns about the potential impact of the new, fast-spreading Delta strain on the county.

The Delta variant, Layton confirmed, is now widespread in Arizona, accounting for more than a third of new cases in recent weeks according to genetic testing by TGen and several university labs — with the variants share of new cases doubling every couple of weeks.

Delta and other fast-spreading strains are causing fresh spikes in infections and deaths across the country — mostly in states like Arizona with relatively low vaccination rates. Nationally, new cases have increased 140% as a daily average in the past two weeks, with deaths up 33% — with increases concentrated in states in the West and South with low vaccination rates. Only 48% of the U.S. population is fully vaccinated.

Arizona has seen a 79% increase, with an infection rate of 13 per 100,000. Deaths have risen 27% and hospitalizations by 30% — but testing for the virus has plunged 48%. New cases and deaths still remain far below the January peaks, likely due to the partial success of the mass vaccination effort. Only 44% of Arizona residents are fully vaccinated.

The trend in new cases in northern Arizona also mirrors the vaccination rate.

Gila County now ranks as “high risk” for the spread of the virus.

As a rolling average, the U.S. has gone from giving 3.4 million shots a day back in April to just 550,000 shots a day now. At the current pace, we won’t reach the protection of herd immunity for another year — while new variants continue to circulate.

I have heard from two different friends in Payson who were told by their doctors that if a patient has had chemo or has an immune system disorder, then they might not have the anti-bodies as expected after the Covid vaccine. This seems to be significant, but not covered publicly by the CDC or the Biden Administration/Dr. Fauci.

thank the LORD for HIPPA laws. Still 33% vaccinated got covid at the dance. Nobody wants to get the FLUE or this DELTA strain so everyone be cautious and safe while still preserving our CONSTITUTIONAL RIGHTS .