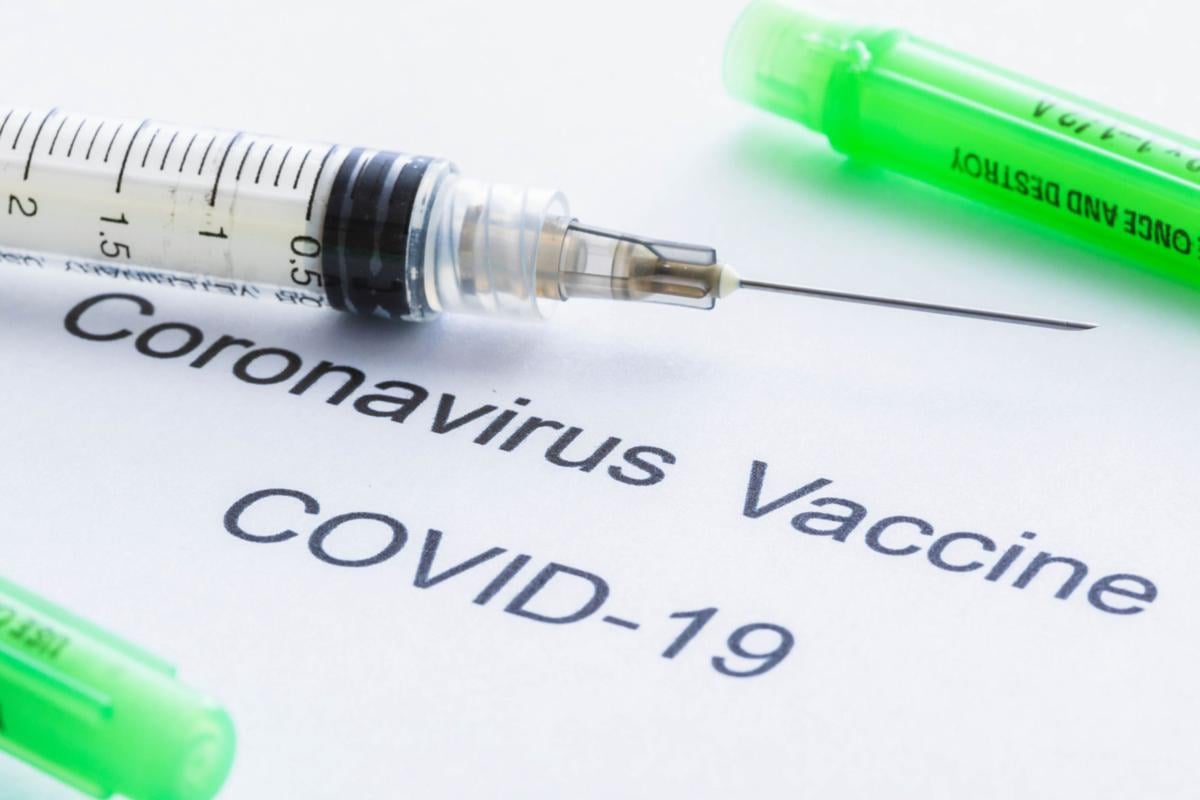 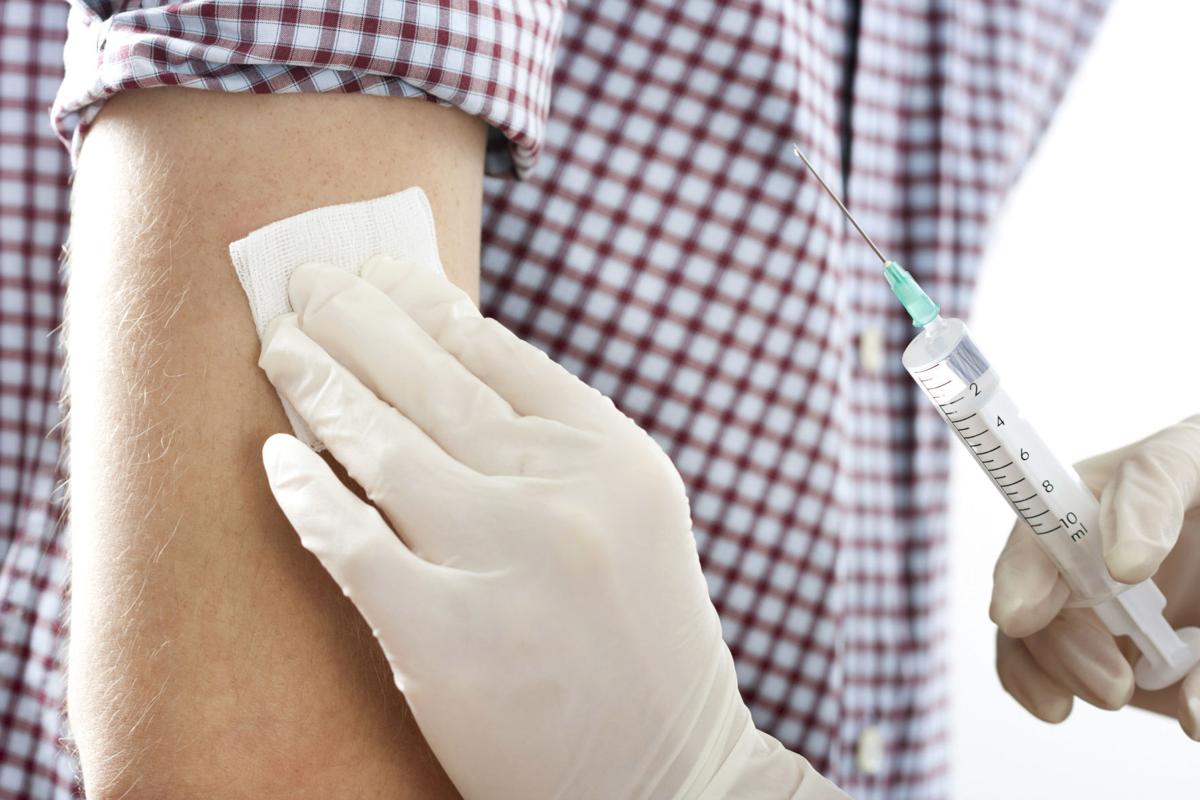 Gila County health departments this week received the first doses of a high-tech vaccine produced by Moderna, which in clinical trials proved 95% effective with few side effects.

Front-line health care workers get their shots this week, with nursing home residents and staff set to go next. Nursing homes in Gila County have accounted for a tragically large share of the deaths — and for almost 40% of the deaths nationally.

Emergency medical workers, other health care workers and group home residents and staff will come next.

The county health departments will administer the first batches of the vaccine in three phases between now and the spring of 2021, because of the global shortage of doses. The general population probably won’t get access to the shots until sometime in the summer. The U.S. provided billions in funding for vaccine development and has reserved enough doses to vaccinate two to four times its total population — but only the first two of a dozen potential vaccines have so far been cleared for use in the U.S. This means the bulk of the population can’t get a vaccine until late this spring or summer, unless other vaccines the U.S. has reserved become available. The U.S. is negotiating for hundreds of millions of additional doses of the Moderna and Pfizer vaccines, the only ones so far approved for use.

In Gila County, Phase 2 vaccinations involve law enforcement, firefighters, teachers and school staff, health care workers, power and utility workers, food and agriculture occupations and other essential services. The health department doesn’t yet know when it will receive enough doses for that much larger group.

Next come the adults at highest risk from the virus should they get infected. That includes adults over 65 and people with high-risk medical conditions, like diabetes. Those groups probably won’t get their shots until the spring, although people over 55 account for 88% of the deaths from the pandemic. Arizona has put essential workers, especially front-line essential workers, in line ahead of the high-risk groups.

Michael O’Driscoll, director, Gila County Health and Emergency Management, said the county is following the Centers for Disease Control’s recommendations for a phased approach for vaccine delivery over the next months.

“Due to the limited supply of vaccine, vaccination efforts will be highly targeted to protect the most vulnerable populations in Gila County. Phase 1 is divided into three subphases,” he said.

Phase 1C includes any adults aged 65 and older, and adults of any age with high-risk medical conditions.

Phase 2 will continue efforts to vaccinate high-risk individuals, while expanding to the general population.

Phase 3 will incorporate all previous priority populations and serve the general population.

Congressman Tom O’Halleran — who represents southern Gila County and the White Mountains as well as the Navajo, Apache and Hopi reservations, urged Arizona Gov. Doug Ducey to step up the vaccine distribution process to extend to all 7 million Arizona residents within six months.

“As we prepare for what will undoubtedly be a complicated vaccination process, we must ensure that community health centers and other medical facilities — many of which have already been stretched thin by this public health crisis — have the support they need to safely and rapidly vaccinate families and seniors throughout Arizona’s rural, tribal, and vulnerable communities,” said O’Halleran. “This distribution process must be transparent and organized so that Arizonans in every corner of our state are informed and able to receive the vaccine safely, as soon as possible.”

Congress this week passed a long-stalled, pandemic stimulus measure, with an added $70 billion for vaccines and COVID testing. State and county health departments have been complaining for months that they don’t have the resources needed to undertake the largest mass vaccination program in the nation’s history.

O’Halleran complained that two previous letters to Ducey have gone unanswered. He urged the state to put firm dates on each phase of the vaccination plan, working with rural hospitals to ensure they have needed resources, provide the super low temperature storage capacity needed for the early vaccines, improve coordination with tribal and local governments and launch a public education campaign to ensure people know the vaccine is safe and effective.

Some rural health workers were surprised when the first 58,000 doses of the Pfizer vaccine went entirely to Pima and Maricopa counties, even though rural areas had a well-developed vaccine plan and Gila County had the storage facilities necessary to handle both the Pfizer and the Moderna vaccines.

The first shots come just in time to prevent the health system from getting swamped by the latest spike in cases.

On Tuesday, the county reported 42 additional cases throughout the county, including 16 cases in both Payson and Globe, bringing the total number of active cases in Payson to 143 and 130 in Globe.

There have been 76 deaths.

For the week of Nov. 29, the percentage of positive coronavirus tests was 16% in Gila County. The Arizona Department of Health Services defines substantial community spread as anything above 10%.

Gila County remains in the “red zone” for substantial spread of the virus on the state’s school benchmarks webpage.

The state’s advisory guidelines suggest returning to distance learning once all three benchmarks cross into the red zone, but leaves the decision up to local school boards and county health departments.

The Payson Unified School District has returned to distance learning after the holiday break ends and continues in that mode until at least Jan. 19, depending on the continued spread of the virus in the community.

For more information, follow the Gila County Health & Emergency Management and Gila County Facebook pages, as well as on www.Readygila.com.