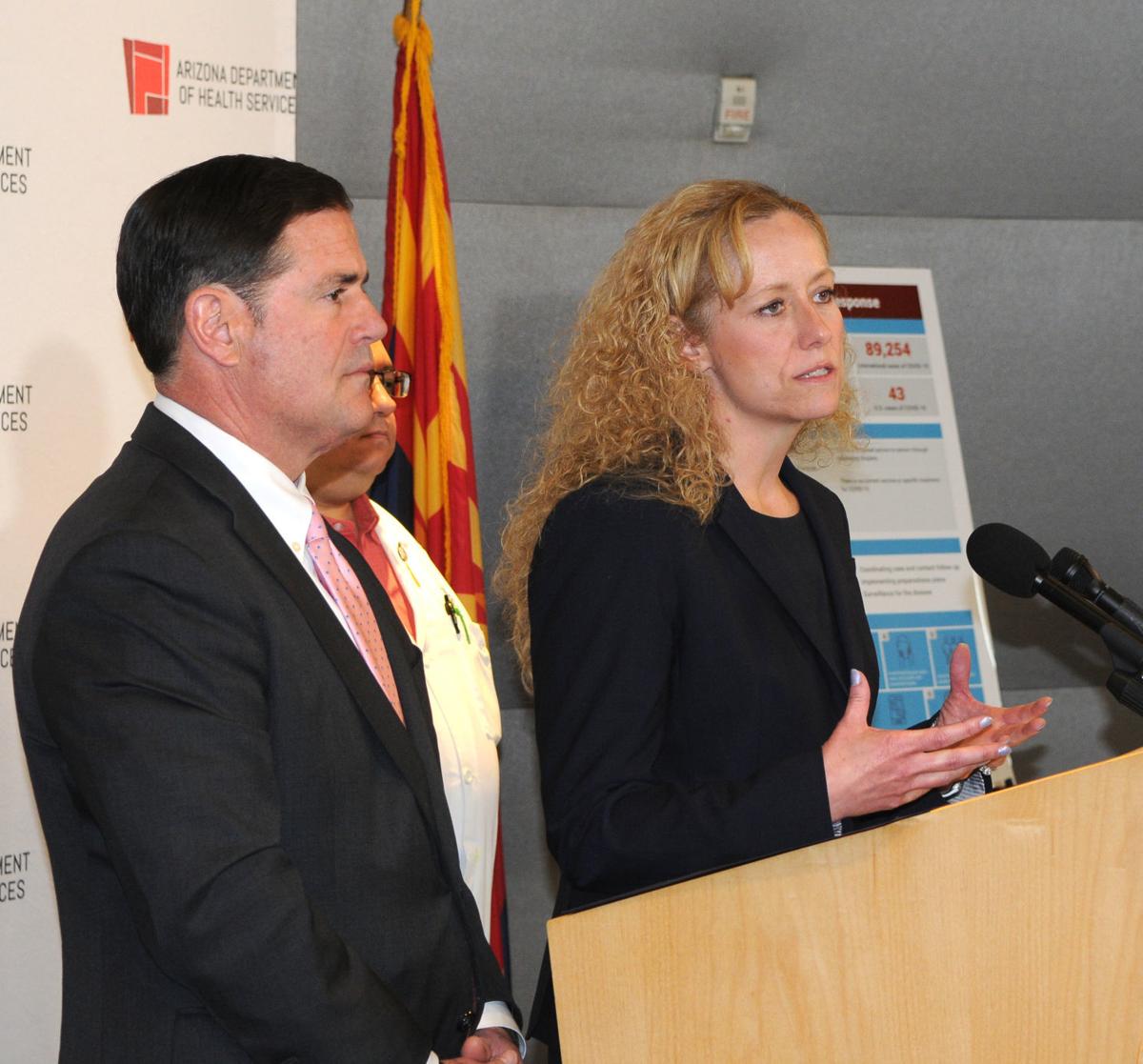 A picture of the virus that creates the COVID-19 illness.

A Phoenix man has died and his wife ended up in critical condition after they took a chemical they thought might protect them from COVID-19, according to a Banner Health Systems press release.

The couple apparently took chloroquine phosphate, which is used to clean fish tanks but also includes a chemical used to fight malaria.

The drug has not been shown to be effective, but is one of about 70 drugs scientists are scrambling to investigate.

The couple reportedly had symptoms of COVID-19, but had not been tested. Hospital blood tests showed they did not have COVID-19, according to the Banner statement.

The couple apparently sickened just 30 minutes after taking the chemical version of the drug, which was not prescribed. Researchers believe that chloroquine interferes with the ability of the parasite to infect cells.

“Given the uncertainty around COVID-19, we understand that people are trying to find new ways to prevent or treat this virus, but self-medicating is not the way to do so,” said Dr. Daniel Brooks in a press release. “The last thing we want right now is to inundate our emergency departments with patients who believe they found a vague and risky solution that could potentially jeopardize their health.”

The Poison Control Center operated by Banner has been handling an avalanche of calls from the public about COVID-19 treatments, including calls spawned by social media posts pushing clearly dangerous and unproven treatments like drinking bleach.

“They shouldn’t be trying to come up with a magic pill,” said Dr. Brook in the release. “There’s not going to be a magic pill for coronavirus that comes off the internet, that’s just not going to happen.”

Scientists are rushing to test about 70 drugs that have proved potentially useful in treating other conditions. Researchers have identified 332 human proteins that may play a role in the infection by the coronavirus and most of the drugs under investigation latch onto proteins the coronavirus needs to enter the human cell. So far 24 already-approved drugs interact with one or more of those proteins. Those drugs treat malaria, cancer, Parkinson’s, hypertension, schizophrenia, diabetes and other ailments.

Many other drugs are already in clinical trials for other conditions, and researchers are scrambling to adapt some of those trails to treatment of COVID-19.

Chloroquine kills the single-celled parasite that causes malaria by attaching to a human protein called the sigma-1 receptor, according to an article in the NY Times. COVID-19 apparently also attaches to that receptor. The World Health Organization announced recently it has launched a COVID-19 trail of chloroquine.

“The A.M.A is calling for a stop to any inappropriate prescribing and ordering of medications, including chloroquine or hydroxychloroquine, and appealing to physicians and all health care professionals to follow the highest standards of professionalism and ethics,” she said, according to an article in the NY Times.

One Payson pharmacy worker who asked not to be named said that a doctor from Scottsdale drove up from the Valley recently and cleaned out the pharmacy’s supply of chloroquine.