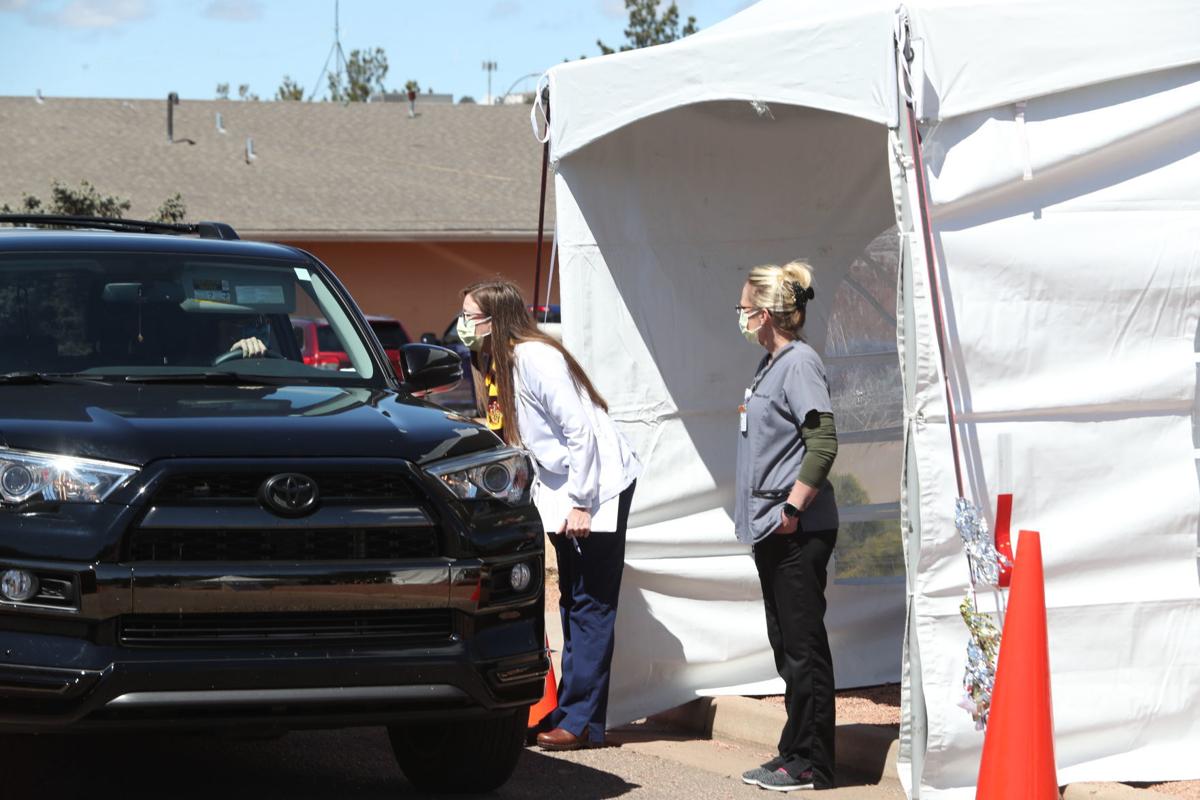 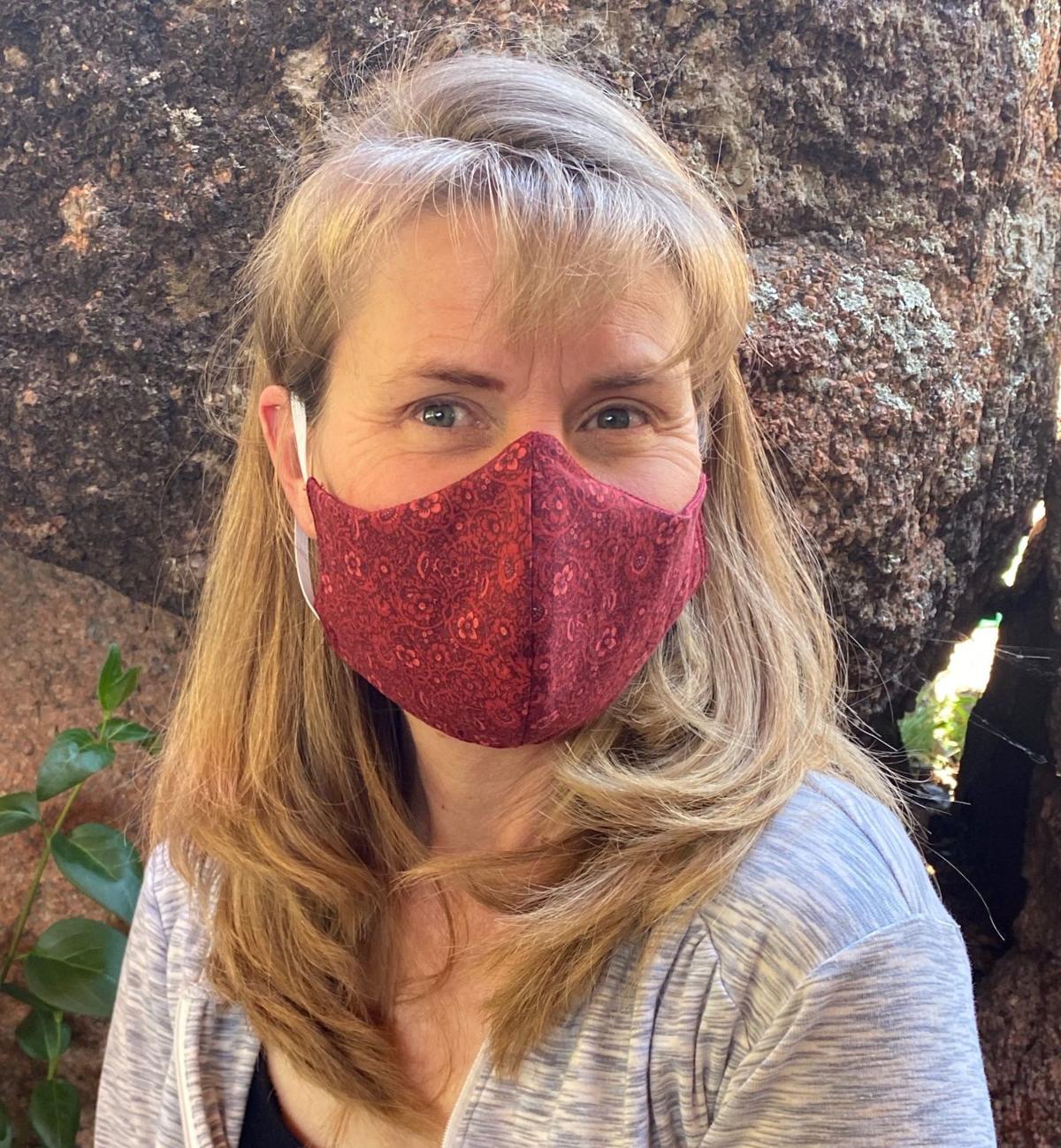 This is the face the public will see until the COVID-19 pandemic settles down. Even then, I don't plan on going out even with a mask on. Be well all!

A mystery lurks deep in the lungs of many ill COVID-19 patients.

Why are they still sitting up and talking given the lack of oxygen in their blood?

The puzzle of oxygen saturation levels in COVID-19 patients has emerged from the front lines, according to accounts of the lessons learned in both the New York Times and STAT, a medical research and industry magazine.

The findings offer new hope that the nation’s shortage of ventilators – especially in rural areas – may not prove as dangerous as first thought.

The findings also might help explain why the impact on hospitals hasn’t been as severe so far in the US as first feared.

Normally, when a patient’s blood oxygen levels fall below 90%, doctors rush to prevent organ failure by getting more oxygen into the bloodstream. Initially, this might involve noninvasive devices like continuous positive airway pressure (CPAP) devices or bilevel positive airway pressure ventilators (BiPAP). If that didn’t boost blood-oxygen levels, doctors would consider using a full-on ventilator, which requires heavy sedation so patients won’t fight against the 10-inch plastic tube down their throats.

Doctors expected the same pattern with COVID-19, leading to the fear hospitals didn’t have enough ventilators. The problem could prove especially serious in rural counties like Navajo, Apache and Gila, with fewer hospital beds, ICU units and ventilators.

At one time, Arizona health officials said projections suggested the state’s hospitals needed twice as many ventilators as they had on hand. So far, the state has needed just half of the hospital beds and about half of the available ventilators, according to the state department of health services. The total number of people admitted with symptoms of COVID-19 has declined in the past two weeks.

Doctors have discovered COVID-19 had different effects than many other respiratory viruses, including closely related coronaviruses.

Many COVID-19 patients with blood oxygen levels of 80% or 70% remained conscious and able to talk. Sometimes, their oxygen levels would return to near normal with a little supplemental oxygen through the nose or even with the use of massage machines normally used for pregnant women.

Some patients still needed the drastic support of a ventilator, but a dismaying number of COVID-19 ventilator patients died, anyway.

An increasing number of ICU doctors with front-line experience with the virus are now suggesting a variety of non-invasive breathing support measures, holding ventilators in reserve for a desperate last stand.

Physicians and researchers continue to understand the effects of the virus on the lungs, but the mystery may lie in the ability of the lungs of infected patients to continue getting rid of carbon dioxide – even if oxygen levels remain low. This could account for the lack of cascading organ failure despite the low oxygen levels.

It’s also possible that the side effects of the virus inhibit the flow of oxygen through the air sacs of the lungs and into the bloodstream. The higher pressures generated by the ventilators to boost oxygen levels might cause an observed buildup of fluids in those air sacks.

So here are some studies that have given doctors new guidelines in helping COVID-19 patients keep breathing in the hospital.

• Wuhan report: A repot on 37 critically ill COVID-19 patients put on mechanical ventilators found that 30 died within a month.

• A study in Seattle found only one of 7 patients older than 70 on ventilators and just 36% of those younger than 70.

• In Italy, 1,300 critically ill patients were put on a ventilator and only 11% received non-invasive ventilation. One quarter died in the ICU, 58% were still in the ICU and they discharged only 16%, according to the study published in the Journal of the American Medical Association.

• A study of patients at two hospitals in China found most patients needed only a nasal cannula delivering oxygen through the nose. About 41% needed more breathing support, but weren’t put on ventilators right away. Two of the seven eventually needed ventilators, but the rest improved after an hour or two, according to the account published in the Annals of Intensive Care.