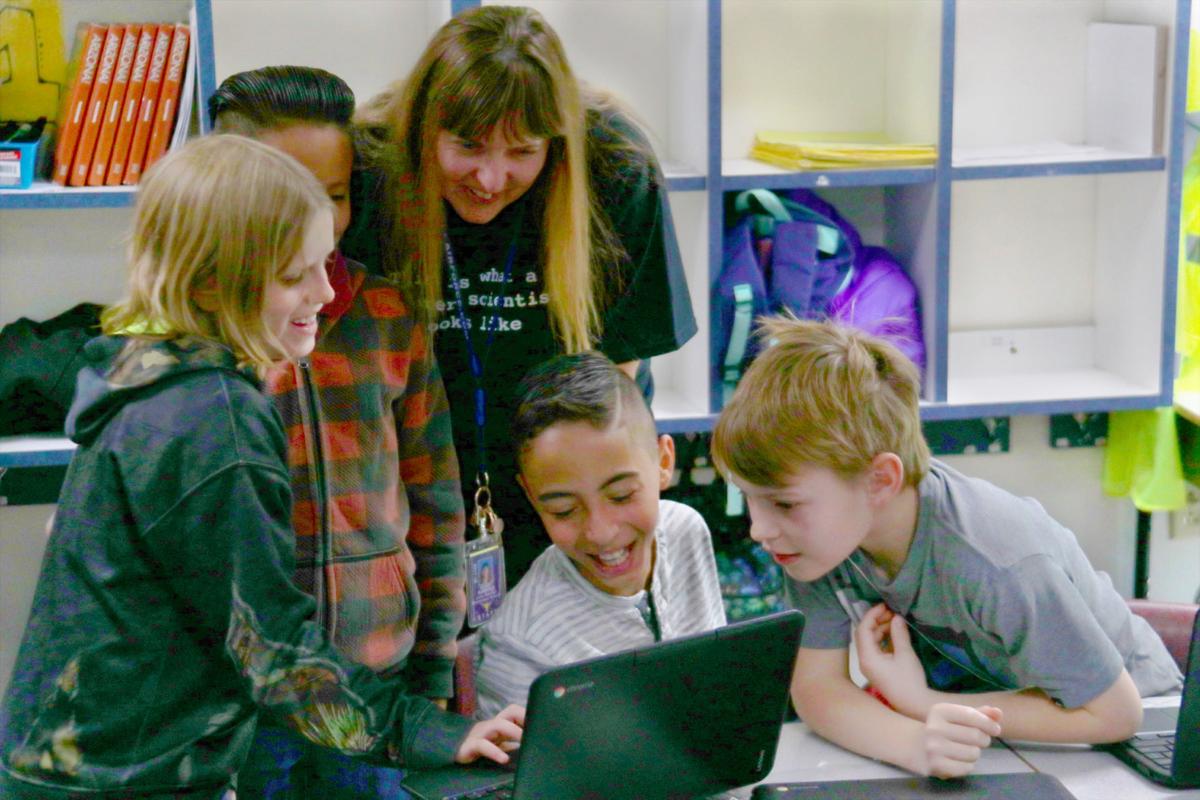 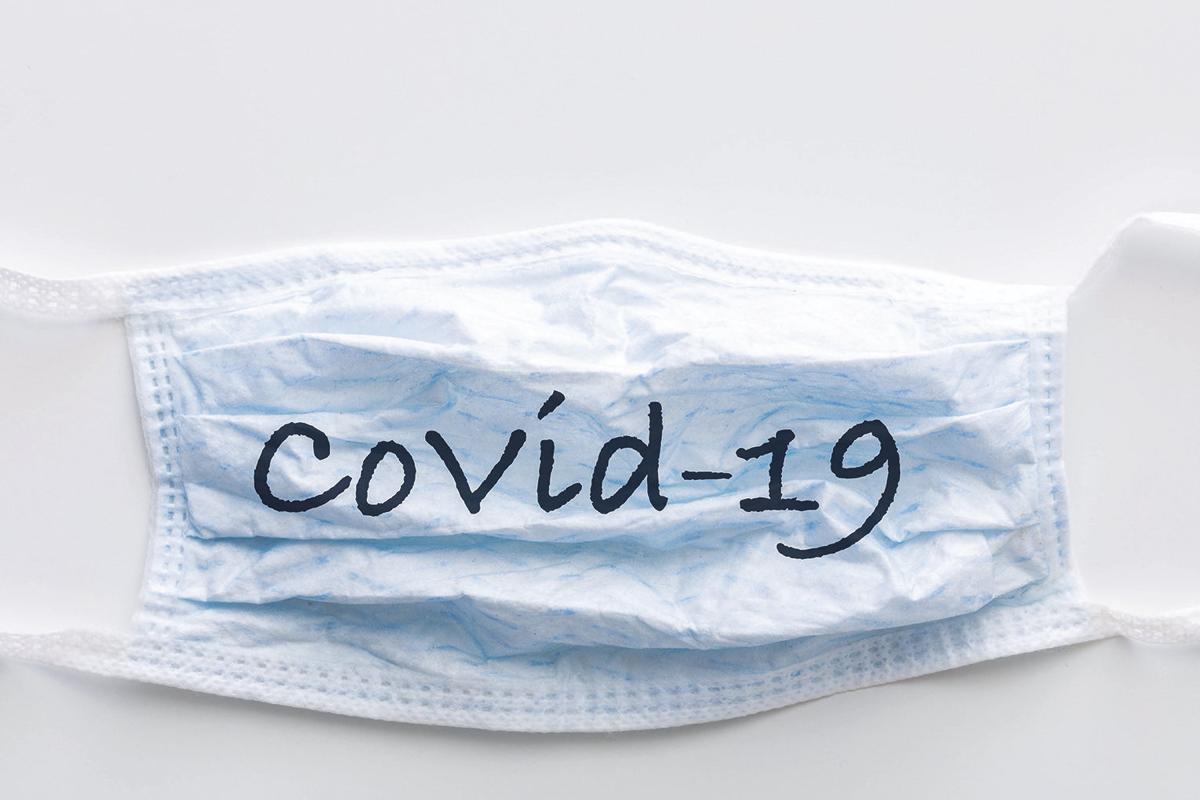 There are now five cases of COVID-19 in Gila County.

There are now five cases of COVID-19 in Gila County.

COVID-19 could cut state revenues by more than $1 billion, but the congressional relief package could at least yield an extra $750,000 for Payson schools, the school board learned on Monday.

Statewide unemployment has already doubled to more than 7%, according to an April 9 Joint Legislative Budget Committee memo — with an increase of 247,000 in the past three weeks. Some experts say the real short-term unemployment rate may have already hit 15%.

Moreover, Phoenix hotel occupancy declined by 70% in the last week in March and Arizona Health Care Cost Containment System (AHCCCS) caseloads grew by more than 42,000 in one month.

Fortunately, the state can draw on its hard-won $973 million rainy day reserve fund to help plug the $1.1 billion projected gap.

The state still isn’t sure how much money it might get from the federal government to ease the blow — or how fast the economy might recover once the COVID-19 related closures are lifted.

“The JLBC stated a number of times how difficult it is currently to come up with estimates,” wrote Chuck Essigs, with the Arizona Association of School Business Officials. “The JLBC will revisit the estimates in early June.”

So it’s unclear how the looming state budget crisis might affect education funding, which accounts for about half of all state general fund spending.

The hastily adopted state budget for the upcoming school year had included modest gains for K-12 schools, including the final roughly 5% installment of a three-year, 20% pay raise for teachers. The Arizona Legislature hastily adopted a stripped down $11.5 billion state budget, which eliminated almost all other new spending except for a $55 million fund to help cushion the impacts of the virus.

Before COVID-19 hit, projections suggested the state would end up with a $1 billion surplus in the fiscal year ending in June, on top of the existing $1 billion rainy day fund. Those projections changed abruptly from a growing surplus to a $638 million deficit as sales plunged and unemployment soared.

The state’s schools converted to an online or home schooling model in a great hurtle during spring break and have been ordered to remain physically closed through the balance of the school year. Payson schools had a head start because of two years of work to integrate computers, online curriculum and Google meeting, editing and presentation tools into the classroom. However, many students still don’t have a computer or internet at home and are struggling to keep up.

The abrupt shift to an online model with most school facilities shuttered has had diverse impacts on the district’s spending.

Congress adopted a $2 trillion relief package called the CARES Act. About half of the money will go to bailouts and loan guarantees for corporations affected by COVID-19. About a quarter of the money will provide loans to small businesses, which will turn into grants for those who don’t lay off workers. Most of the rest will go to improving and expanding unemployment benefits.

Some money will help offset the impact of the closures and the pandemic on K-12 schools. Payson’s share of that money will likely come to $750,000 in a $16 million general fund operating budget.

The district isn’t yet sure what restrictions the state or federal government will put on how it spends that money — which is so far only an estimate, according to acting Superintendent Mark Tregaskes.

The formula for the money depends on the school’s Title 1 funding, linked to the percentage of low-income families in the district. Roughly half of Payson’s families qualify for free and reduced school lunches based on family income.

The rules for spending the additional money are “very flexible,” and generally include anything covered by regular, Title 1 money, which includes helping students with disabilities, boosting opportunities for low-income students, mental health services, providing meals and providing online learning and technology.

The district apparently won’t have to pay back the money when things get back to normal, but it’s unclear whether the district cannot spend the money this year and carry it forward into the upcoming fiscal year.