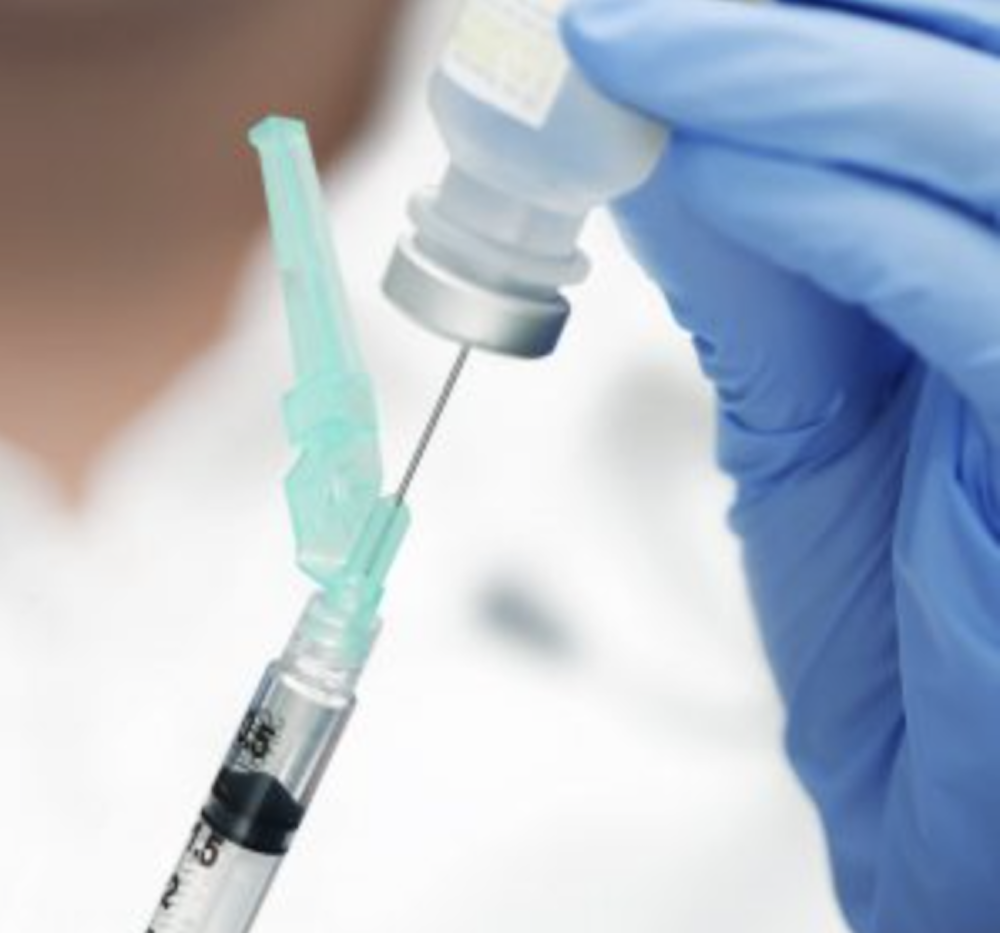 COVID cases are again rising in Arizona, but still falling in Gila County. Health officials worry that a decline in the number of people getting vaccinated will leave the state vulnerable to new, more dangerous strains - including the Delta variant that devastated India. 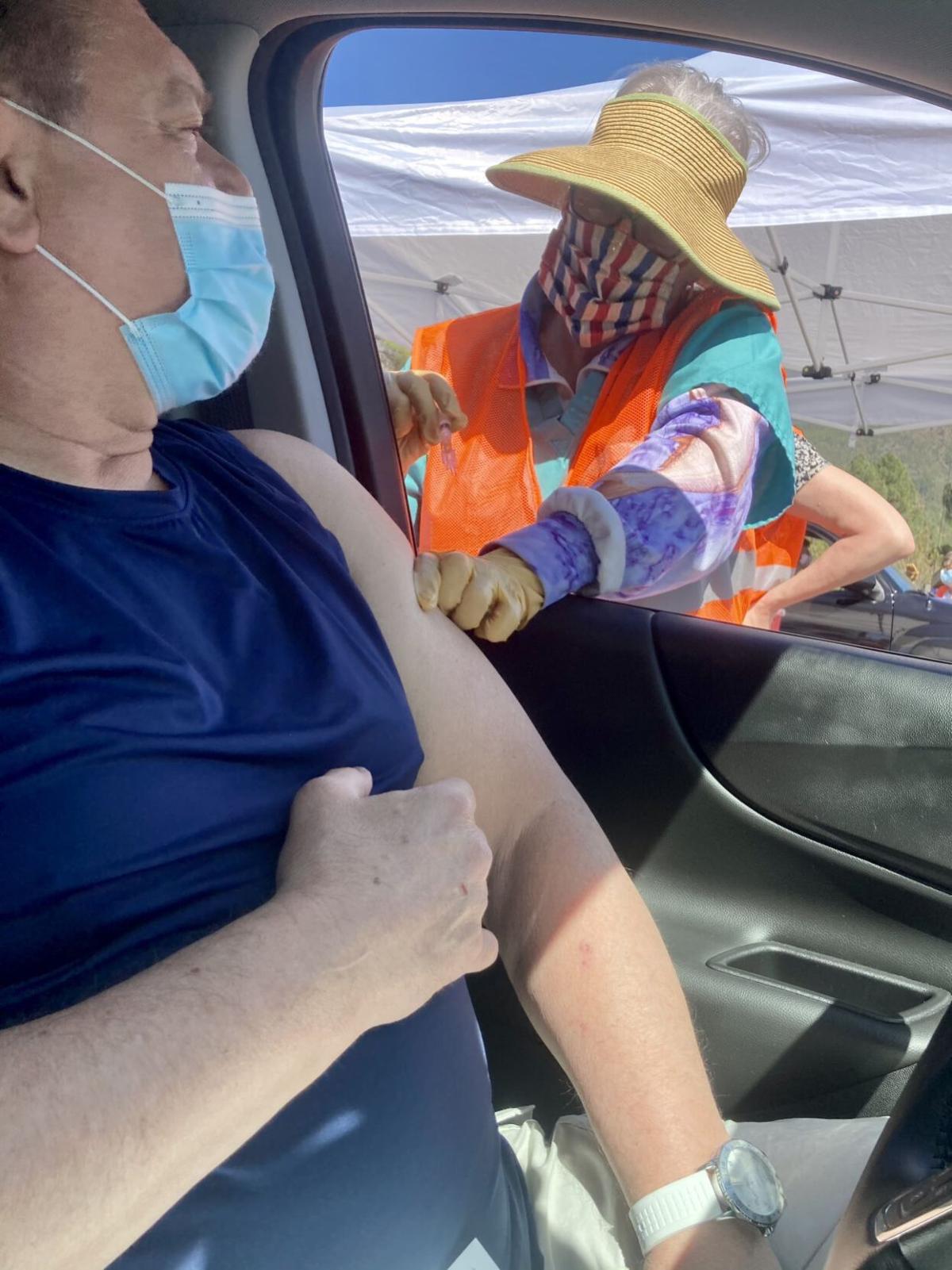 COVID cases are again rising in Arizona, but still falling in Gila County. Health officials worry that a decline in the number of people getting vaccinated will leave the state vulnerable to new, more dangerous strains - including the Delta variant that devastated India.

COVID cases and deaths in the U.S. have plunged.

The vaccines are widely available, free and safe — at least in the U.S.

And that’s why life in the U.S. looks increasingly normal, even as the vaccine hits terrible new peaks in nations without access to the half dozen safe and effective vaccines.

So if the vaccine is so great — why have daily doses administered in the U.S. dropped from 4 million daily in mid-April to about 1.23 million? Epidemiologists say the fact 41% of the nation’s population is now fully vaccinated largely accounts for the 45% drop to about 17,000 new cases and about 356 deaths per day. A total of 51% have gotten at least one shot.

However, only 36% of Arizonans are fully vaccinated and 46% have received at least one dose. Perhaps that’s why the state’s still reporting about 540 new cases daily. In Arizona, deaths have actually increased by 13%, to about 8 per day.

The link between vaccination rates and new cases holds true in northern Arizona as well.

Meanwhile, the news just keeps getting better for the vaccinated.

For starters, the virus continues to mutate. Fortunately, the current vaccines work almost as well against the new strains as they do against the original. A relative handful of people who have been vaccinated have suffered “breakthrough” infections — but they have generally had only mild symptoms.

Better yet, research now shows that the vaccine gives long lasting protection. Early research showed that an infection — or the vaccination — generally provided very high levels of fast-acting, protective antibodies. However, those fast-acting antibody levels dropped rapidly after a couple of months. This prompted epidemiologists to worry we would need frequent booster shots to maintain immunity. However, scientists have now determined that the virus also activates long-lasting memory B cells, in the bone marrow. These memory B cells also produce antibodies, which can prevent a second infection. Even eight months after an initial infection, the memory B cells continue to produce anti-COVID antibodies. So the vaccine could produce lifelong protection, according to a summary of the research published on May 26 in the scientific journal Nature.

In addition, both the Pfizer and Moderna vaccines have now been shown to provide nearly 100% protection against the virus for teenagers, with only minimal side effects like fever, fatigue and a sore arm. This means parents can get their children fully vaccinated before school resumes in-person in the fall, getting the nation closer to the 80% threshold of “herd immunity.”

At present, 52% of Americans have gotten at least one dose. However, only 9% of adults who haven’t yet gotten the shot say they definitely plan on getting vaccinated. If that figure holds and those same adults don’t get their kids vaccinated, the nation will not reach the relative safety of herd immunity.

One other state-by-state study by the Harvard School of Public Health examined the major reasons people say they won’t get the shot. The four major categories included: 8% — watchful, waiting to see what happens next; 9% — worried about the cost in money and time; 4% — Don’t trust the system to treat them fairly; 14% — COVID skeptics, who don’t believe the threat exists.

Unfortunately for Arizona, the COVID skeptics make up a much larger share of the people who haven’t gotten the shot here. They’re dominated by white Republicans and people with certain religious beliefs.

Arizona also has an unusually large share of the “cost-anxious” reluctant to get the vaccine. This group not only worries about paying for the shot — which is generally free — but about taking time off work.

Arizona has fewer people in the other two categories of the vaccine hesitant — including the “system distrusters” and the “wait and see.”

The study suggests Arizona will have a hard time reaching herd immunity, given the large share of hard-core COVID skeptics.

However, the state might also make progress among the “cost-anxious” by making the vaccine as widely available and easy to get as possible.