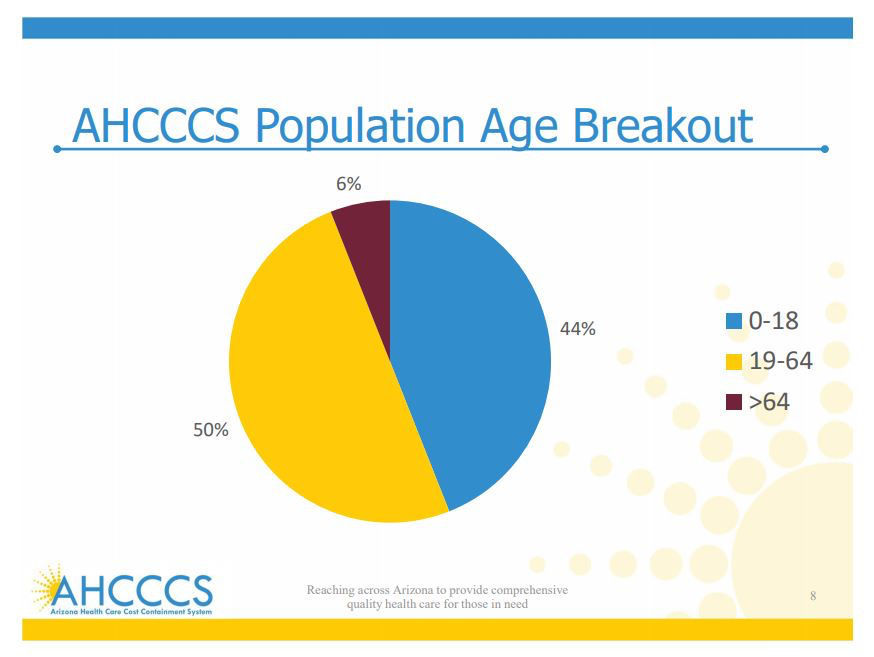 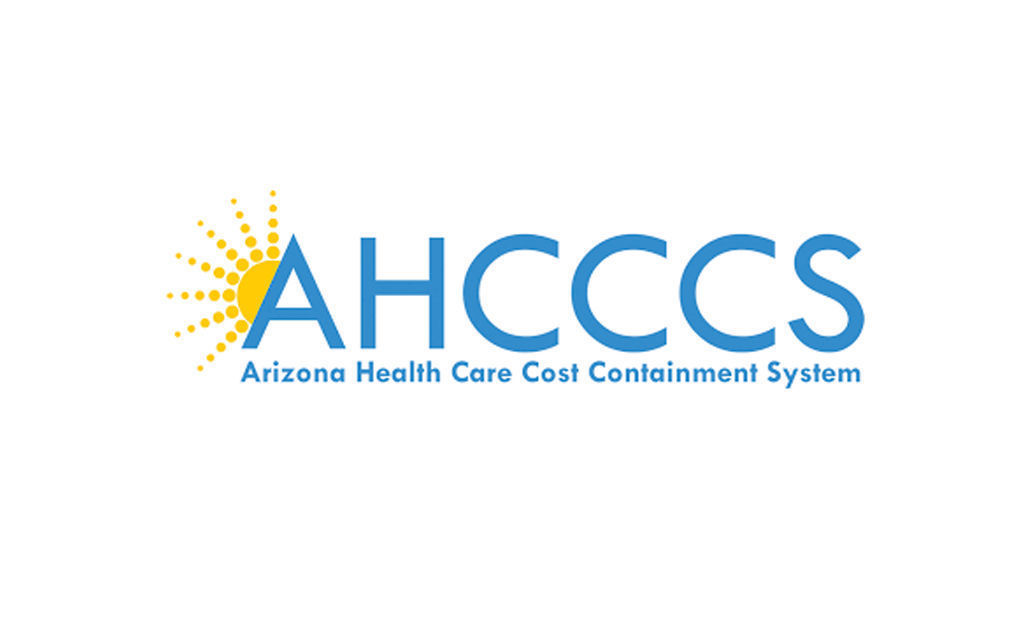 Arizona’s congressional delegation joined forces across party lines to oppose proposed changes in federal rules that could have dealt a body blow to the Arizona Health Care Cost Containment System (AHCCCS) amid a pandemic.

The administration agreed to postpone a bundle of new regulations that could have reduced funding for Medicaid programs including AHCCCS, which provides medical care for some two million Arizonans who earn up to about 138% of a federal poverty line wage.

AHCCCS is at this moment bracing for a wave of added costs because of the impact of COVID-19, now considered “widespread” in almost every county.

The Medicaid Fiscal Accountability Regulation (MFAR) was touted as a way to reduce fraud and make the program more transparent. However, the far-reaching rules would have much greater effects, according to the letter signed by virtually the entire Senate and House delegation from Arizona.

The American Hospital Association (AHA) estimates the rules could cut funding for the program by 6 to 8%, saving the federal government up to $49 billion annually and cutting payments to hospitals by up to $31 billion.

“The impact in some states would be catastrophic,” concluded an AHA position paper. “Many of the changes would violate the Medicaid statute or are arbitrary and capricious in violation of the Administrative Procedure Act.”

In addition, the administration has proposed repealing rules that require states to show that Medicaid patients have sufficient access to care, said the AHA statement. Medicaid covers some 75 million Americans nationally. The Affordable Care Act gave states the option of expanding eligibility from 100% of poverty to 138% of poverty. Arizona approved the federally funded expansion, which covered an additional 600,000 residents.

The program provides medical care for individuals making up to about $17,600 or $36,156 for a family of four. The program also covers nursing home bills for people who have exhausted other resources — mostly the elderly or disabled.

Most members of the state’s House and Senate delegation signed a letter calling on the administration to delay the rule, including senators Kyrsten Sinema and Martha McSally, as well as Congressmen Tom O’Halleran and Paul Gosar.

The joint letter said the regulation will “have unintended harmful consequences for the Arizona Medicaid program…this would leave Arizona without sustainable financing options and harm its ability to meet its obligations, which is not the state intent of the proposed MFAR rule.”

The potential cuts to the program could cost 400,000 Arizona residents their healthcare coverage, including children and nursing home residents.

“The impact on the state budget could also endanger other programs approved by the Arizona state legislature, such as graduate medical education and rural disproportionate share hospital payments. This will disproportionately impact our rural and medically under-served communities, particularly at a time when we are experiencing physician shortages.”

The U.S. already faces an estimated shortage of 122,000 doctors by 2032, with the worst shortfall in rural areas like Rim Country and the White Mountains.

The regulation change does not require congressional approval.

The Centers for Medicare & Medicaid Services (CMS) in a press release said “CMS is aware of numerous schemes states have used that are not consistent with federal statute. Some examples include states that generate extra payments for private nursing facilities that enter into arrangements with local governments to bypass tax and donation rules and then use that tax revenue to generate additional payments, with no commensurate increase in state spending.

“Many of the vulnerabilities in Medicaid financing arise from high-risk financing mechanisms that states have used or sought to use to finance the state portion of Medicaid payments. These include intergovernmental fund transfers, provider taxes and provider donations that provide additional payments to institutions with no clear link to improving care for patients.”

Normally, the federal government covers about two-thirds of the cost of the program, with the state’s paying about one-third.

Arizona approved the expansion of AHCCCS to take advantage of full federal funding for the added coverage under the terms of the Affordable Care Act. The state imposed a fee on hospitals, to cover any state costs related to the expansion. Most of the hospitals supported the fee, since the expansion would reduce the ranks of the uninsured and so hospital’s big uncompensated care bills. Much of the money raised ended up going into the general fund. The legislature included a provision that said if the state share for the added population ever rose above 5 or 10%, Arizona would drop the added population — roughly 600,000 residents.

It’s unclear whether the new regulations would target that hospital fee and whether that would end up result in cutting of the added population.

Both Rep. Bob Thorpe and then-Rep. Brenda Barton voted against the AHCCCS expansion and joined a so-far unsuccessful lawsuit seeking to over turn it. Rep. Thorpe represents Rim Country and the White Mountains and Barton is seeking to regain her seat, after sitting out a two-year stint due to term limits.

The regulation would likely offset a big chunk of the added money for hospitals and medical care Congress included in the $2 trillion emergency relief bill intended to cushion the impact of COVID-19. Among other things, the stimulus bill provides added funding for Medicaid programs and prevents the states from reducing coverage during the public health emergency.

Arizona could get as much as $2.8 billion to support hospital and medical care from the stimulus package, according to estimates.