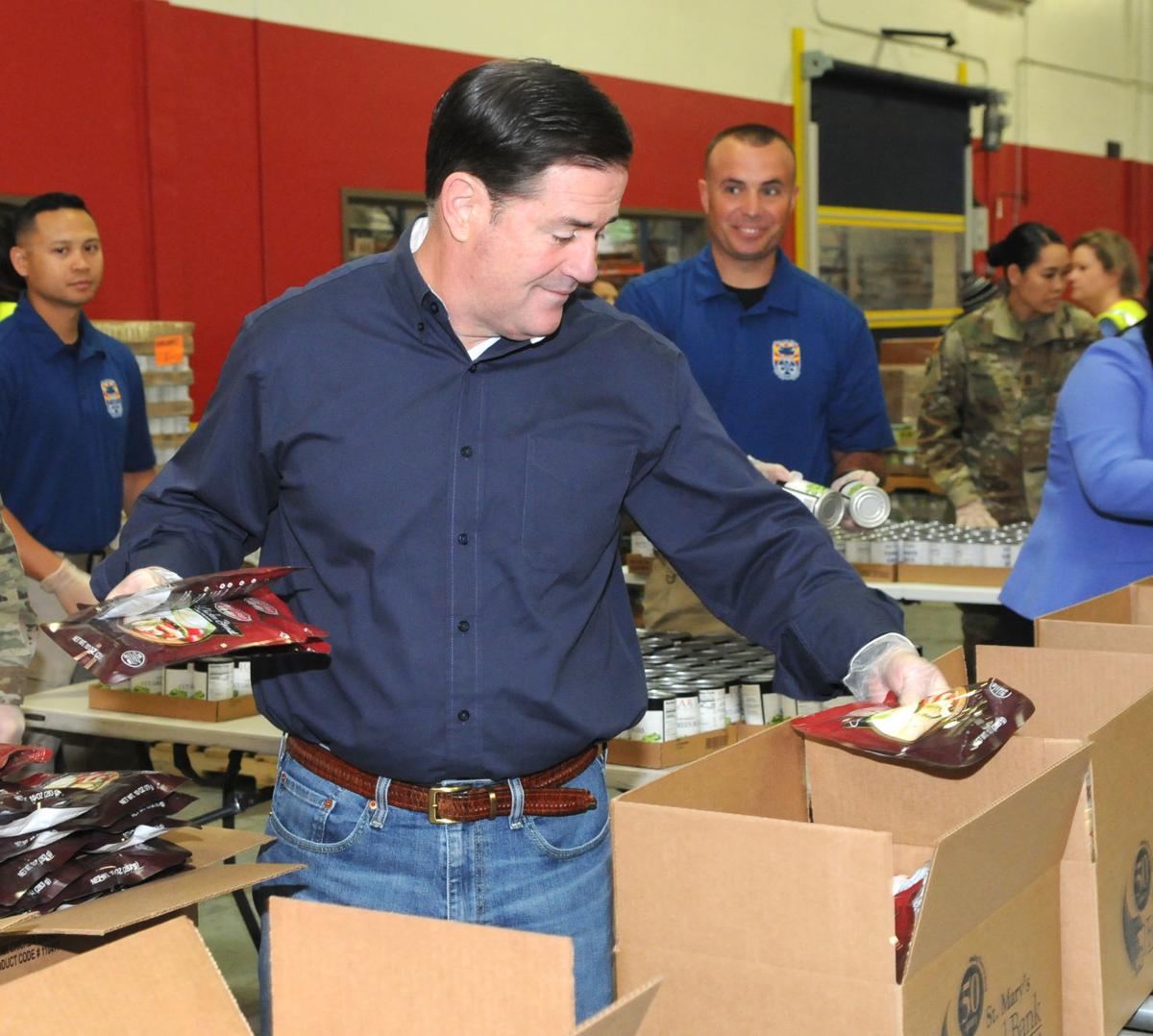 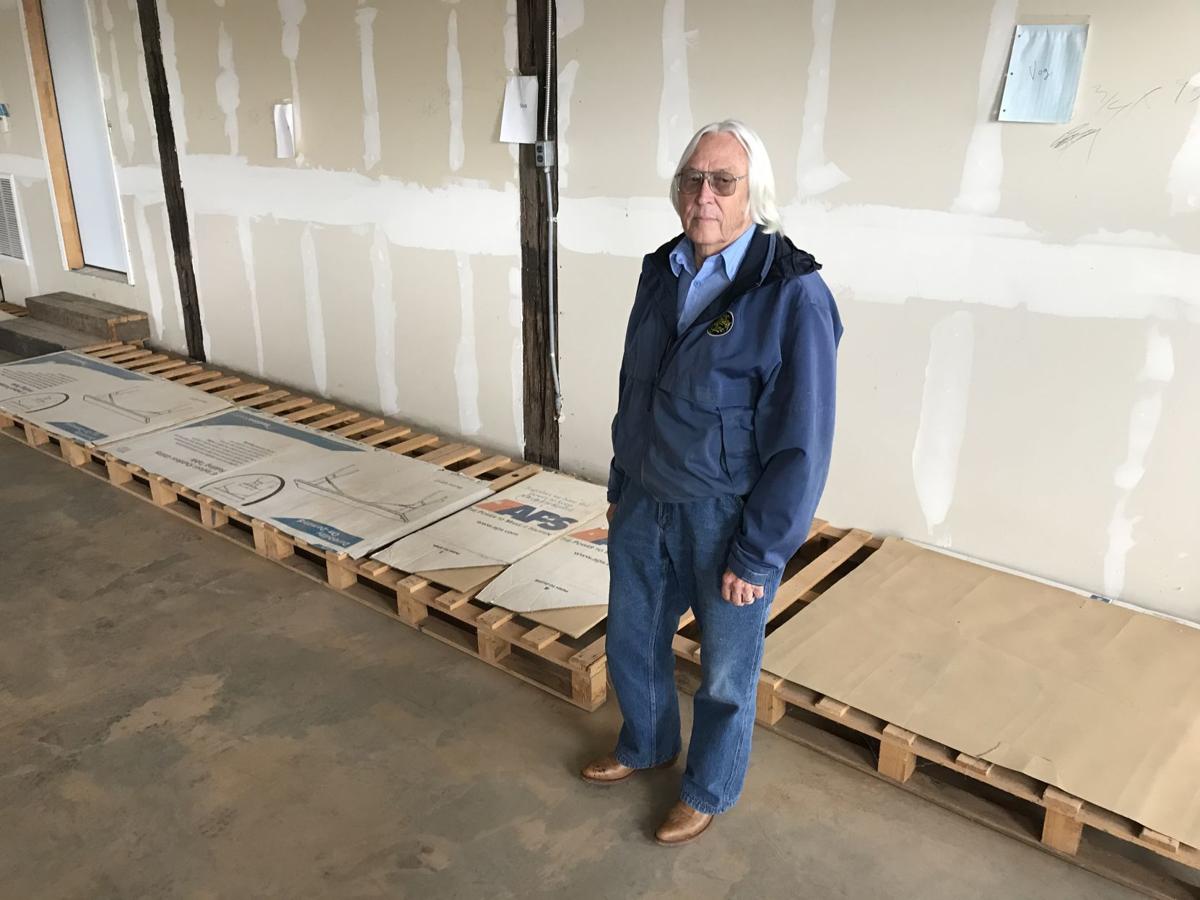 When volunteer Dennis Dueker recently went to the Payson Area Food Drive storage facility, he was shocked by what he saw.

“Empty tables, empty pallets and sheets of paper taped to the wall that had fruit, soup, pasta, etc. written on them, but no food,” he said. “The image told the story of the shortage of food for the needy in Payson.”

Just a month earlier, when the PAFD wrapped up its annual drive, officials reported collecting 36,978 pounds of food through community donations, surpassing the 30,000-pound goal.

Those donations, however, have been doled out to the area’s food banks that have distributed it to the needy.

On average, the area’s food banks serve 2,247 persons a month. That number is expected to rise as people lose their jobs during the COVID-19 crisis, which has impacted all fields and forced the closures of some restaurants, gyms and small businesses.

“The reality is there has been a slight jump,” said Chuck Proudfoot, who heads up the PAFD. “We are seeing an increase, but we know it has not really hit yet.”

To keep up with demand, officials are organizing emergency food drives.

Volunteers have placed donation boxes at Bashas’, Safeway and the Ponderosa Market in Pine.

Proudfoot said pantries receive supplies from several places. The federally run program, United Food Bank, continues to deliver the bulk of food. Donations are also critical. Pantries use monetary donations to purchase food directly from retailers. Proudfoot said all the local food banks buy food from local grocery stores to supplement what they receive from United. However, since grocery stores are struggling to keep shelves full, they can no longer fill bulk orders from pantries.

In addition, with places like the Payson Public Library closed, donation boxes that typically receive donations year-round, are unavailable.

Proudfoot said they typically get 300 pounds from the Payson library box monthly thanks to “a dedicated group of library patrons.”

Community Presbyterian food bank reports it had enough food to last through next week and St. Vincent reports it can hang on until the next United truck delivery April 6, but “will need extra help after that.”

In Pine, Pine-Strawberry Food Bank President Sharon Balentine reported they have enough food for April with the support of the food box at Ponderosa Market, but they have concerns about the May distribution.

Proudfoot thanked the community for donating during the 11th annual PAFD, which ran through Super Bowl Sunday this year, and encouraged residents to consider making another donation during these uncertain times.

“Thank you for your generous support and kind words over the last 11 years,” he said. “The goal was to not have anyone go hungry in Rim Country and in the last 11 years all the pantries have been able to stay open thanks to your kindness.”