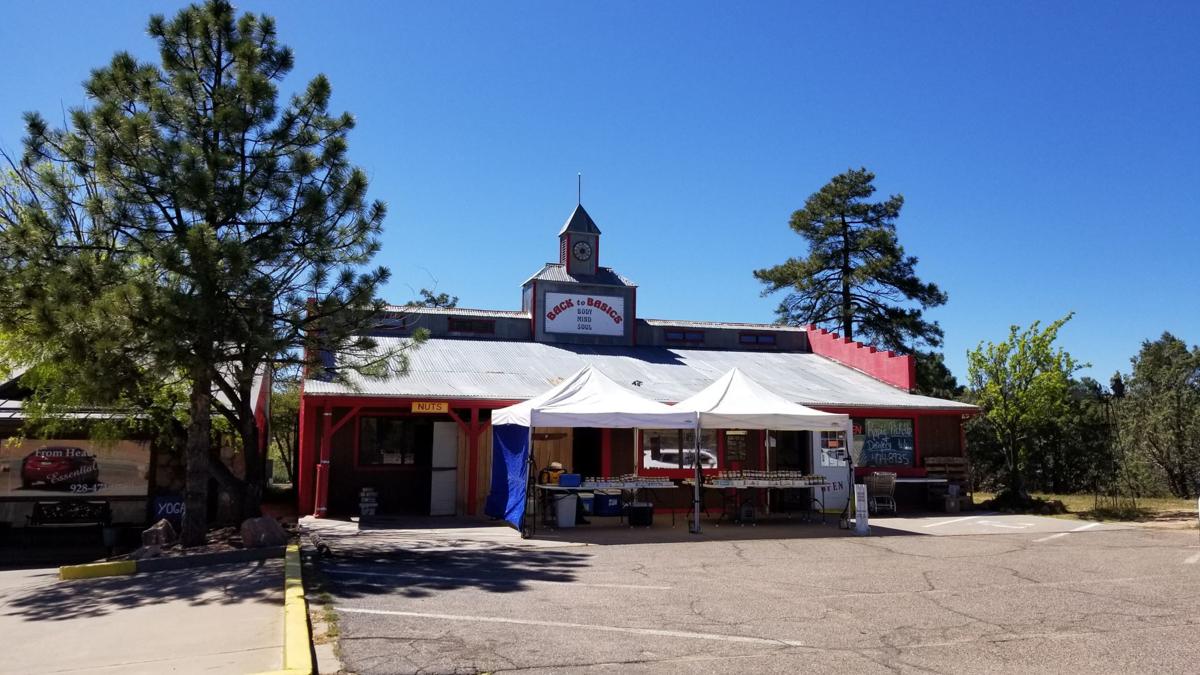 Back to Basics is one of the stores in Payson providing food to Rim Country residents amid COVID-19 concerns. 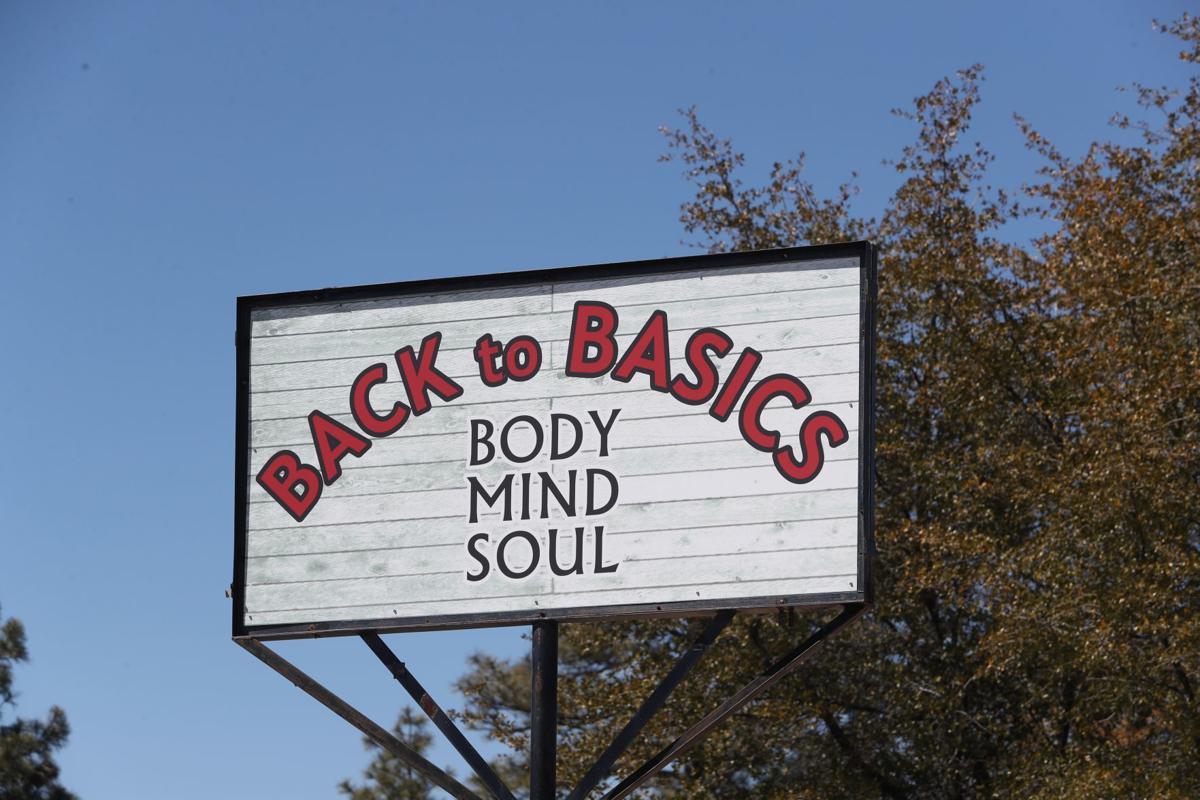 Back to Basics is one of the stores in Payson providing food to Rim Country residents amid COVID-19 concerns.

While many stay home to help stop the spread of COVID-19, many workers are still on the front lines, clocking in and risking their own safety to keep people safe, fed and informed.

The Roundup recently spoke with two grocery store clerks about what it is like to work under these new conditions.

And that has some of these workers scared.

“I’m definitely concerned, especially looking at the amount of people catching it, especially in Arizona,” said a Payson High School graduate who works at a grocery store in another part of the state. They spoke to the Roundup on the condition of anonymity. “A lot of them are young people within my age bracket.”

That employee knows the risks are greater for older people and those with underlying medical conditions and worries about unknowingly spreading the virus to customers.

“Even if I’m not going to get super sick, I could still pass it on to one of the hundreds or thousands of people that I interact with every day,” the worker said. “We’ve probably already been exposed, so it’s just a matter of not passing it on to customers, mainly.”

While the CDC recommends wearing a mask while out in public places where it is difficult to maintain a six-foot separation, the employee says not all employees have masks and not all customers follow the social distancing protocols.

That employee said they and their co-workers don’t feel like they’re getting the credit for the risks they’re taking.

“We don’t feel like we’re being treated as essential,” they said. “We’re still making minimum wage or barely above it. We’ve had a few people from my store quit in the last month because it’s not worth it. But most people live paycheck to paycheck.”

A local grocery store employee, who is living with someone with asthma, said going to work is difficult.

“When I heard about the first case in Payson I kind of had a panic attack,” they said. “I do feel scared going to work. I kind of feel like I’m overreacting and under reacting at the same time.”

And they aren’t being paid like they’re working in the middle of a pandemic.

“We’re not getting any kind of compensation for putting ourselves on the line at work,” they said. “I’m scared for my older co-workers. They shouldn’t have to come to work.”

While many stores have added protective shields for cashiers, the employees wonder if it is enough.

“So cashiers get a little bit of protection, now, but nobody else,” they said.

When asked if they believe essential workers like themselves are heroes, the worker said, “I never thought of myself as a hero, or anything like that. I’m just trying to make a living.”

At Back to Basics, a locally owned health food and supplement store, owner Christina Furlong and her husband Brandon, said they worry about their staff getting sick, but are grateful Gila County has had few cases so far.

“So we don’t feel as threatened, but I only have five employees and if one of us gets sick, it usually takes out half of the store,” she said. “So, if we were to get sick with this it could potentially shut us down.”

They’re doing everything they can to minimize the chances of that happening.

“We have curbside pickup and we’re offering free delivery,” Christina said. “We’ve always delivered, but it wasn’t free and it’s now free for the time being. We didn’t feel like we should capitalize on people who don’t have the extra funds but need them delivered.”

The business is feeling the financial crunch of fewer customers.

“We’re playing it day by day,” she said. “I really don’t know how long we’ll be able to stay open. But we’re lucky enough that we own the property and the stuff inside. If we make enough money this week, we can make orders next week. We’re bringing in different products to match what customers need and are not able to get from other stores.”

She said they sell products that can boost your immune system.

“We have vitamins and supplements and things that help with keeping the immune system up and running the way it should be,” Furlong said. “We have a lot of stuff that boosts the immune system. And with there being no cure or antibiotic for it or anything, keeping your immune system (working well) is going to be your best defense right now.”

Back to Basics has temporarily changed their hours. They’re now open from 9 a.m. to 4 p.m. Monday through Saturday and from noon to 4 p.m. on Sunday.

I would like to thank you for including gas station employees. They are often left out, and they, too, come to work daily, put their lives at risk by dealing with the public. I know several gas stations around my area, where the local residents act as if a pandemic is not going on. They are flooding these stations, and I feel so badly for them. They are