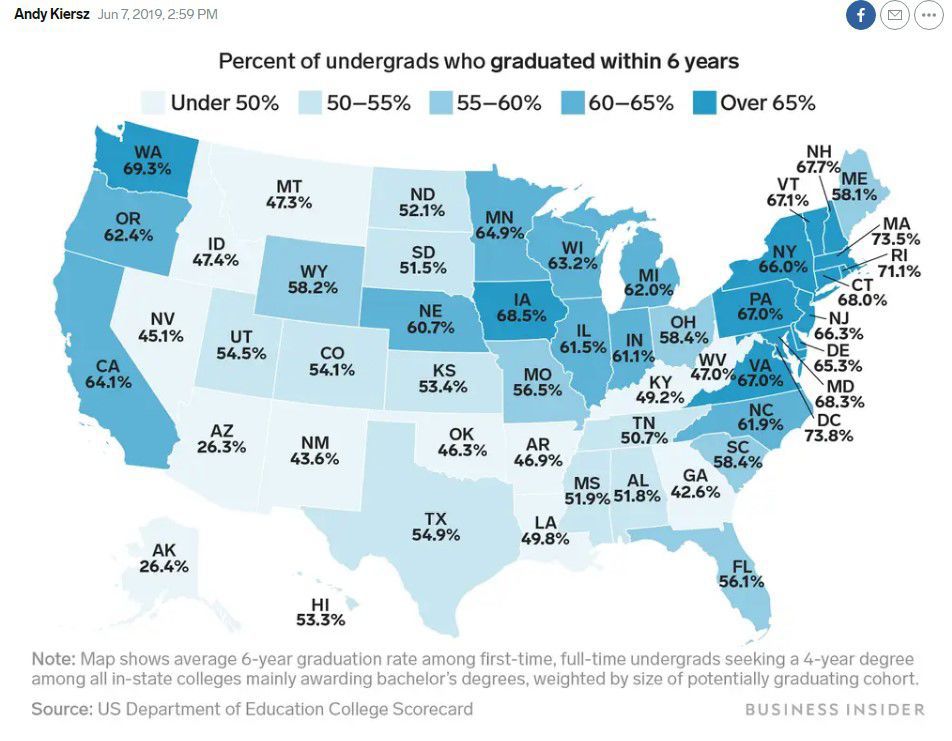 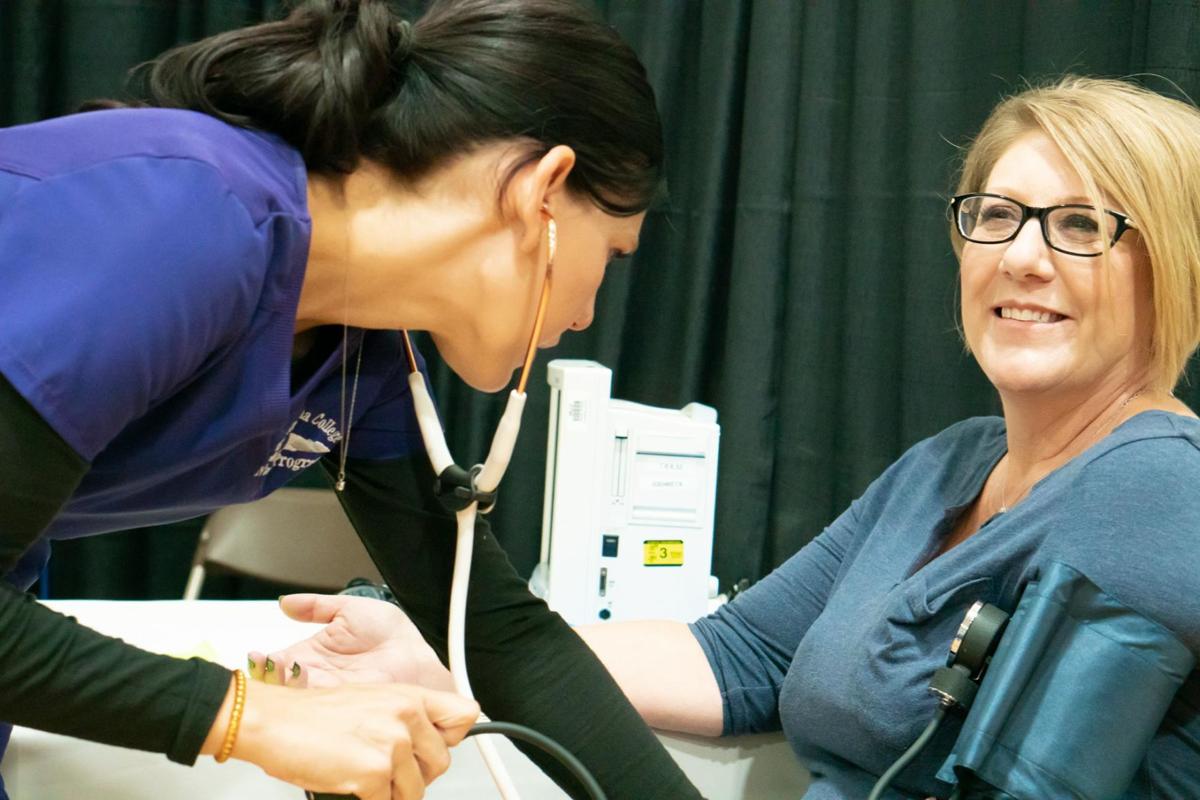 Officials from the Gila Community College board, Town of Payson and Gila County, along with staff from the college, broke ground on the new nursing skills building on the Payson campus.

Officials from the Gila Community College board, Town of Payson and Gila County, along with staff from the college, broke ground on the new nursing skills building on the Payson campus.

The pandemic delivered a heavy blow to the state’s colleges and universities, but the full damage won’t become clear until the fall semester opens.

The Federal CARES Act provided some $14 billion in relief for universities and colleges forced to shut down and abruptly shift to online learning. Arizona State University – with some 70,000 students – got the biggest relief payment in the country, more than $60 million.

However, studies suggest the pandemic cost colleges and university perhaps $50 billion above what the CARES Act provided.

Colleges have no idea how many students will return in August, given fears of the pandemic, dissatisfaction with online learning, financial hardship and high unemployment. Some experts predict a big drop in enrollment at universities where 35% of the revenue now comes from tuition.

The measure could have led to a much more cost effective way to get a degree, especially in rural areas with low high school graduations rates, low college attendance rates and many families who can’t afford the sky-high cost of a university.

Gila Community College can already offer a limited number of four-year degrees because of agreements Eastern Arizona College hammered out with the state years ago. For instance, students can earn a four-year nursing degree based in Payson, since GCC is effectively a branch campus of the Safford-based, EAC system.

In addition, Gila Community College has partnered with the Aspire Foundation locally to cover the tuition costs of college classes taken by students on the Payson High School Campus. Some students have completed a two-year community college degree by the time they have graduated high school.

"It is our goal that no high school student will have to pay for a dual credit course," said Butterfield. The Gila County Provisional Community College district covers tuition costs not covered by Aspire, which was established by the MHA Foundation.

The bill on four-year degrees sponsored by Rep. Becky Nutt from Clifton died in committee along with a host of other bills that died in the truncated legislative session. That included an effort to restore cuts made to career and technical education, which allow colleges and high schools to offer vocational training. The bill would have repealed a state law preventing community colleges from offering four-year degrees, but would have still required them to meet the same standards as the universities in terms of curriculum, faculty qualifications and other guidelines.

The state’s universities opposed the bill, fearing the loss of students. Community colleges generally supported the bill, arguing it would offer a cost-effective path to a degree in rural communities where students couldn’t afford the cost of moving to Tucson, Phoenix or Flagstaff and paying $10,000 annually in tuition. Community colleges generally charge about $2,000 annually, although they were virtually free a decade ago.

In fact, university tuition has more than tripled in the past decade, as state legislatures and the federal government have steadily drawn support. The cost of a college education has increased at twice the underlying rate of inflation.

This fall before the pandemic hit, the nation’s college had 250,000 students fewer than a year earlier, according to the National Student Clearinghouse Research Center. Enrollment has declined by 11% in the past eight years in virtually every sector of higher education.

The soaring cost of universities has played a role. Twenty years ago, ASU was almost free and community colleges didn’t charge tuition. Now, it costs about $2000 annually. The state’s constitution requires higher education to be “as nearly free as possible.”

Even before the pandemic, the college attendance rate had been on the decline for a decade, driven by the soaring cost of tuition, demographic trends and a booming economy that offering an increasing number of living wage jobs without the expensive quest for a college degree.

It cost an estimated $30,000 annually for a student living on campus at ASU – which adds up to $120,000 for a four-year degree. The universities offer tuition waivers for many students, but the average student debt has soared in recent years. Students owe some $1.5 trillion in debt. The average student in a public university graduates with a debt of $16,000. However, on average bachelor degree holders make $25,000 more than students who stop with a high school degree. Some 40% of students don’t have to borrow money – but those who do end up owing an average of about $35,000.

Unfortunately, Arizona has lagged when it comes to both high school, college and technical school graduation rates.

Arizona ranks 40th nationally in the share of people aged 25 to 34 with a college degree. Given the current trend, only 17% of today’s ninth graders will earn a university degree by 2028, according to a projection by the Arizona Board of Regents.

Arizona ranks among the bottom five states when it comes to students filling out the forms needed to qualify for federal financial aid, like Pell Grants.

A dismaying 13% of residents aged 16 to 24 aren’t in school and don’t have jobs – that’s roughly 117,000 young people with bleak economic prospects.

Arizona actually doesn’t look too bad when it comes to the percentage of the total population with a college degree -but that’s mostly because of a continual inflow of people with a degree from other states. When it comes to educating our own kids, Arizona continues to lag further and further behind competing states.

The state had adopted a goal of providing post-high school education to 60% of students, including universities, colleges and vocational certificate-granting programs. However, progress has largely stalled at about 45%, according to Expect More Arizona. Many students who do start post-high-school educational programs don’t finish.

In 1940, Arizona ranked fourth in college completion and even in 1990 the state ranked above the national average. Now, we’re near the bottom. The pictures even more bleak for black, Hispanic and Native American students. Rural students also have a much lower high school graduation rate and college attendance rate.