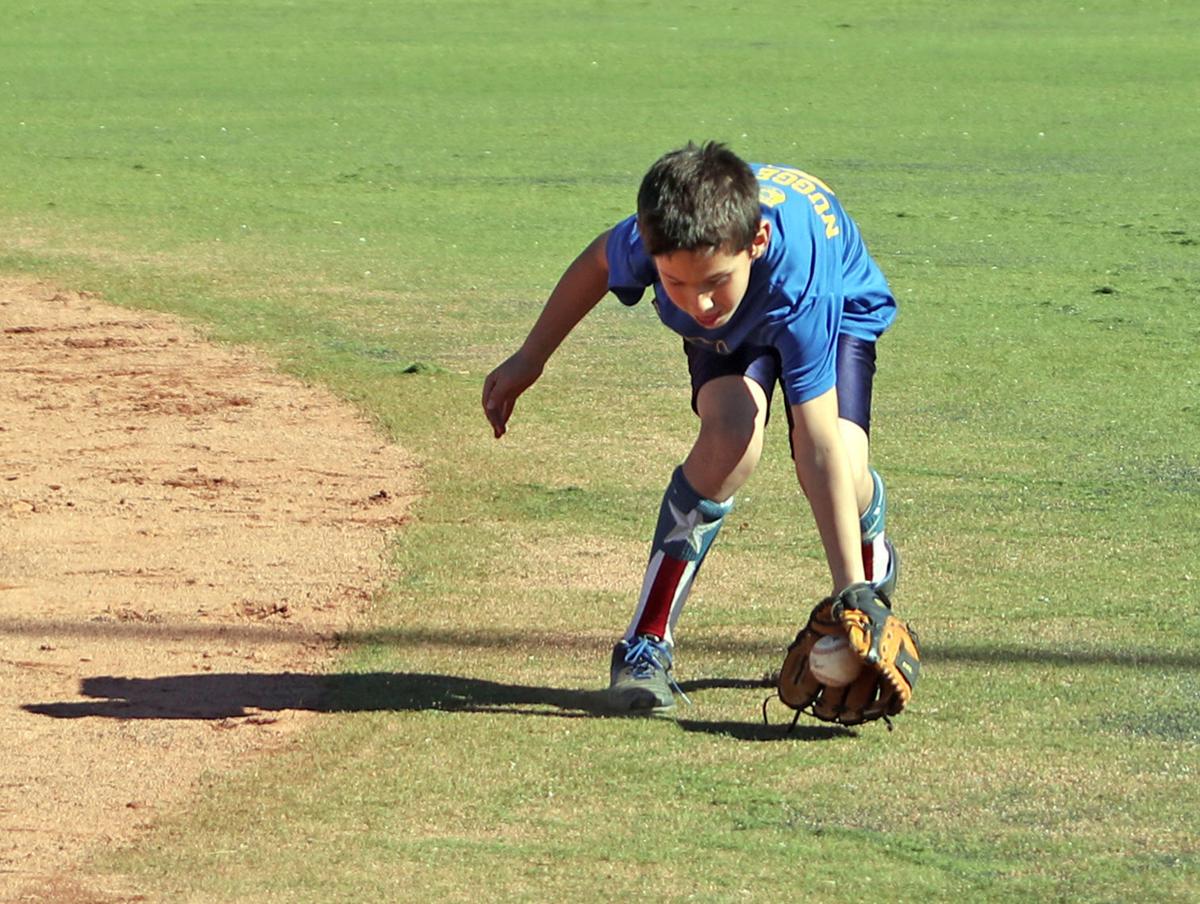 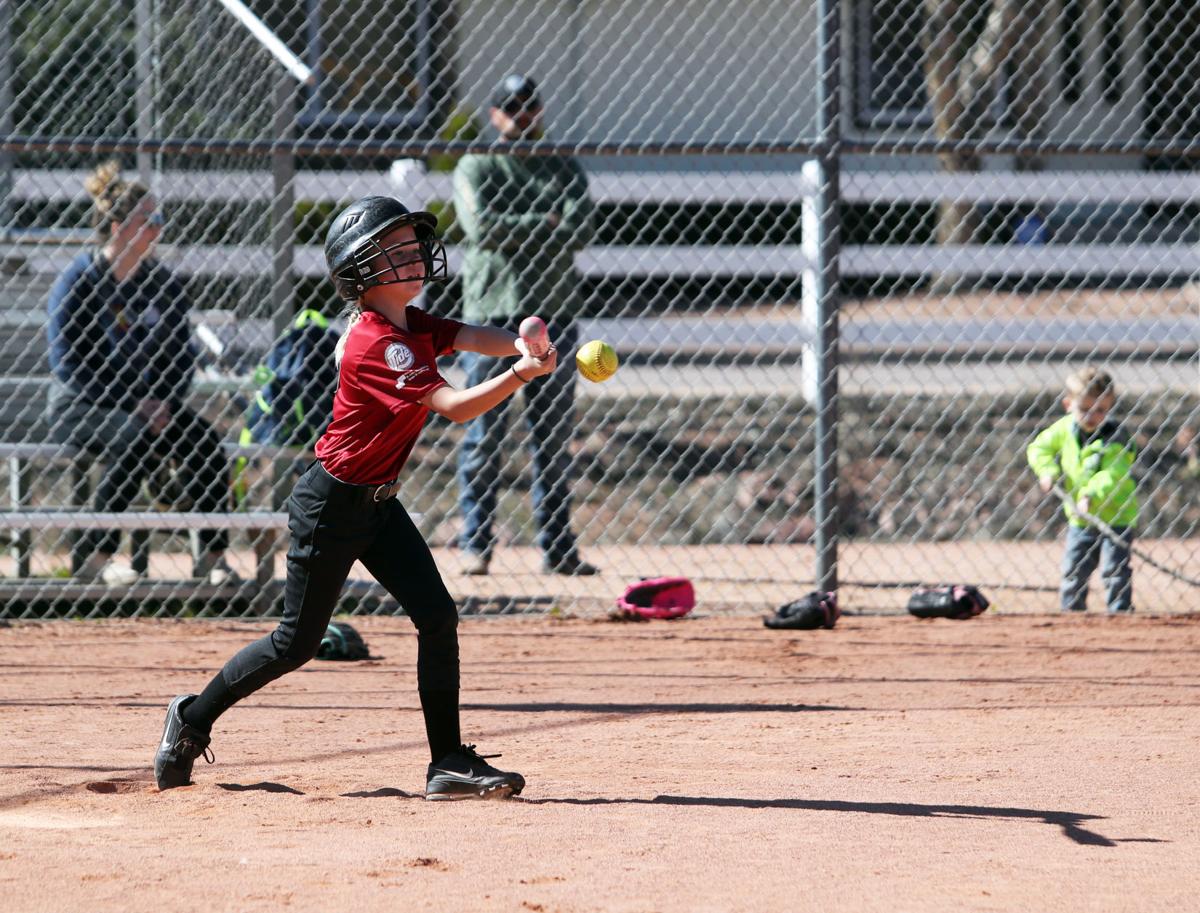 Above, a softball player connects with a pitch. At right, a baseball player reaches to snag a ground ball. Both photos were taken during the Payson Little League tryouts held on Feb. 29.

Above, a softball player connects with a pitch. At right, a baseball player reaches to snag a ground ball. Both photos were taken during the Payson Little League tryouts held on Feb. 29.

And Payson Little League President Ken Schneider offered some in a text to the Roundup on Friday, one day after Little League International announced it was canceling its seven World Series tournaments and their respective regional qualifying events for the first time in history because of the COVID-19 pandemic.

“As of right now, the communication that I have received from our district president is that we are still going to have our regular season as long as the state and health department says it is OK for us to get back to the ball fields,” Schneider wrote. “On May 5, I should be getting more information on whether they are going to do any state tournaments after the regular season has been completed.”

Payson Little League’s board of directors meets today to discuss the possibility of the season getting underway for the 190 boys and girls signed up to play, as well the possibility of postseason area, district and all-star tournaments.

The season was scheduled to begin on April 4, but on March 13 Payson Little League announced the cancellation of all practices and a plan to move Opening Day to April 18.

In a March 20 Facebook post, Payson Little League said: “Little League International has asked all leagues to postpone their opening day until May 11.

“This is a heartbreaking decision for everyone at Little League International, but more so for those millions of Little Leaguers who have dreamt of one day playing in one of our seven World Series events,” said Stephen D. Keener, Little League president and CEO in an April 30 press release.

“After exhausting all possible options, we came to the conclusion that because of the significant public health uncertainty that will still exist several months from now, and with the direction from Pennsylvania Gov. Tom Wolf and Secretary of Health Dr. Rachel Levine, as well as senior public health officials and government leaders from locations where our other six World Series are held, as well as their qualifying regional tournaments, it will not be possible to proceed with our tournaments as we’ve hosted them for nearly 75 years.”

Little League was set for its 75th Baseball World Series in 2021. That celebration will now take place in 2022.

“While we take this pause from the World Series and regional tournaments this summer, we are committed to working with our volunteers and staff to continue to provide an unparalleled youth sports experience to all children and be back stronger than ever in 2021.”

The organization left it up to state and local affiliates whether they play this season.

Whether the parents of all 190 youngsters signed up to play actually will allow them to play if the season opens is questionable with concerns over the virus weighing heavily on the minds of many.