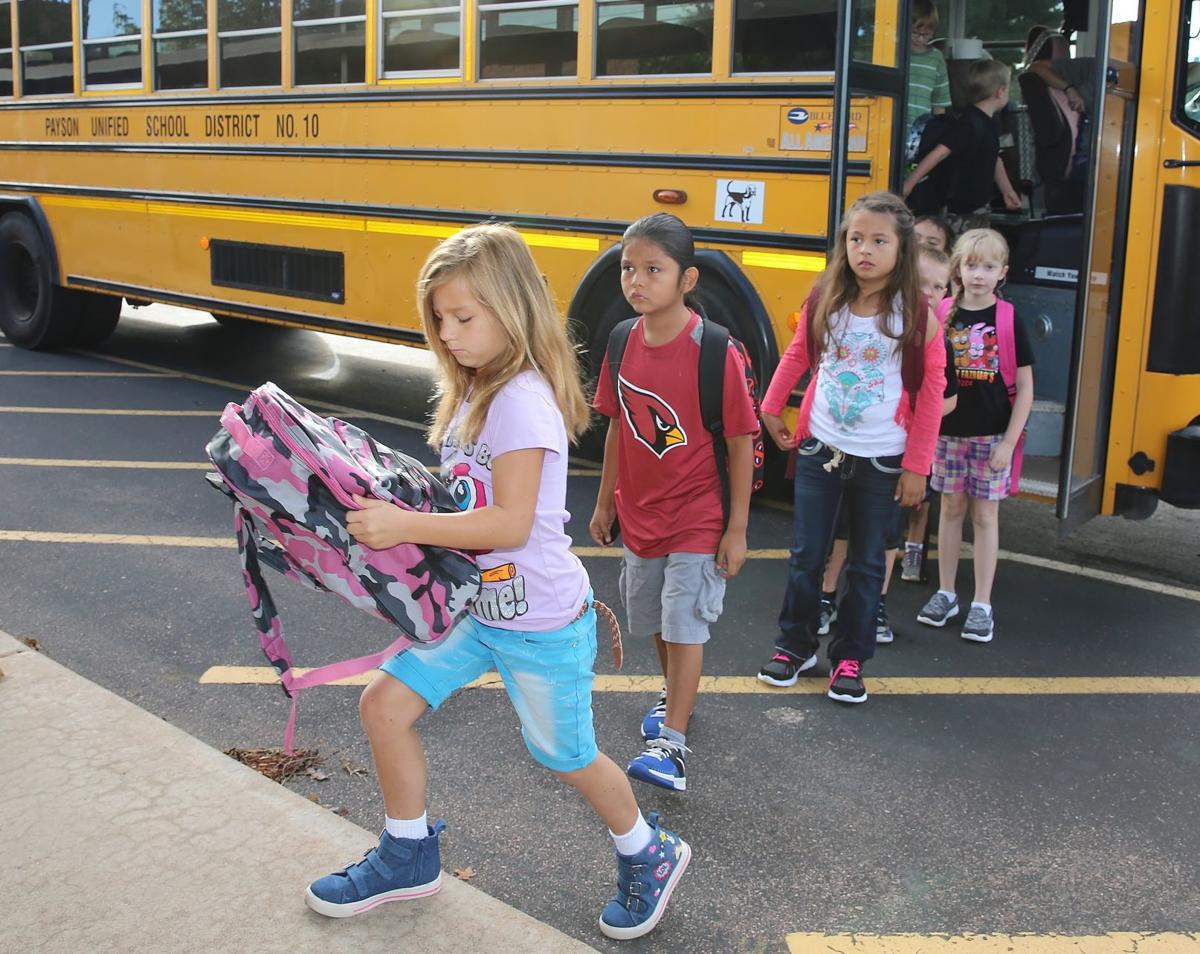 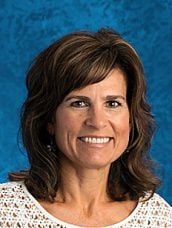 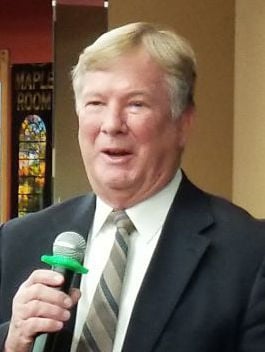 The Payson Unified School District plans to start classes in person on Aug. 3 — but administrators are still frantically working out the details.

“We’re in the mix of working toward creating the initial plan,” said incoming Superintendent Linda Gibson at Monday’s school board meeting. “We want to give the community a voice and we want to bring kids back as normal as possible.”

The district this week also sent out a letter to families and staff saying, “We are aware of rumors and misconceptions spreading on social media. Please remember ANY information about the opening of schools will come directly from the district and/or your school administrator AND will be posted at http://pusd10.org.”

The district does not know how many parents will let their children return to “in person” education. And that means adopting a budget for the upcoming school year remains a spin of the financial roulette wheel.

Some districts elsewhere are operating on the assumption that 20% or 30% of parents will initially keep their children home, perhaps continuing the improvised version of home schools through which they finished the last school year. That uncertainty hangs over the plan for reopening.

Unfortunately, the number of COVID-19 cases has risen more quickly since Gov. Doug Ducey canceled his stay-at-home order. No one knows whether a continued rise in cases will cause a reversal of the order to open schools or a second shutdown after the school year starts.

Moreover, the federal Centers for Disease Control has issued a lengthy list of advisory guidelines for reopening schools. The list not only recommends frequent symptom checks and far more elaborate procedures for sanitizing and cleaning, but things like limiting the number of students in the classroom at one time, staggering recess and a host of other measures.

Finance Director Kathie Manning said following every one of those guidelines to the letter could cost up to $2 million — and require elaborate changes in scheduling. The district doesn’t have the money to follow every guideline — and doesn’t know whether circulation of the virus in the community in August would require all of those precautions anyway.

Gibson said the district will continue to refine its plan, confer with state and federal officials and survey parents to settle on a detailed plan for reopening.

She said the district may settle on a “soft start,” easing into near-normal operations in perhaps three weeks.

One good piece of news concerns the decision to use federal bailout money to buy enough Chromebooks so that every one of the 2,400 students can check out and take home their own device. The district effectively plunged into a crash course in online learning when the state ordered schools closed during spring break. Many students didn’t have a computer or internet access — and many others effectively stopped communicating with teachers. National studies suggest most students likely lost half a year of academic progress.

For PUSD, the first order of business when students return in August will likely center on making sure they each have a Chromebook. Teachers are revising lesson plans based on universal, at-home online access to textbooks, videos, group chats, lectures and tests. This means the teachers can focus on getting the students connected and trained on use of the new technology in the first week — then take advantage of the new devices going forward. For instance, the teachers could have students alternate between at-home exercises and lessons and showing up in class — sharply reducing the number of students in class at the same time.

The district will receive an estimated $459,000 from the CARES Act, which it has earmarked for the Chromebook program. That includes hiring an additional technology employee and increasing the contract for an IT clerical worker from nine months to 12 months. The guidelines also require the district to give $20,000 to the Payson Christian School, to offset COVID-19 impacts on that private, religious school.

The universal access to Chromebooks could also make it much easier to shift back to in-home and online learning in the event a fresh surge of COVID-19 cases requires schools to once more shut their doors.

Even if COVID-19 cases don’t surge, schools will have to change in a host of ways to protect both students and staff. The district has already bought cleaning stations and buckets of hand sanitizer so kids and faculty can wash their hands frequently all over campus as well as boxes of thermometers to quickly check the possible onset of symptoms.

“So what does the screening look like when kids get on buses or arrive at school?” said Gibson to illustrate the host of issues still under discussion. “Do we remove desks so people can sit as far apart as possible? Do we take out bookshelves to make room? Do students all face in one direction or different directions? What does it look like in terms of hand sanitizers when students walk into class? Do we keep the cafeteria closed and have meals in the classroom?”

She noted that school buses have been delivering meals to homes during the closure. “We’re delivering tons of meals. When the school bus pulls up in the morning, it’s unbelievable the kids who come running out — it’s like the ice cream man coming. The normalcy for so many of these kids is coming back to school. It’s not just academic, it’s social and emotional well-being as well — to provide something normal back to them. It’s going to look different, but it’s not going to look so different that it’s restrictive.”

The letter to parents this week from Acting Superintendent Mark Tregaskes said, “our passion is your child’s education and we look forward to continuing our partnership in reaching a common goal. We understand the need for normalcy and will be working to create such settings for the children in our community.”