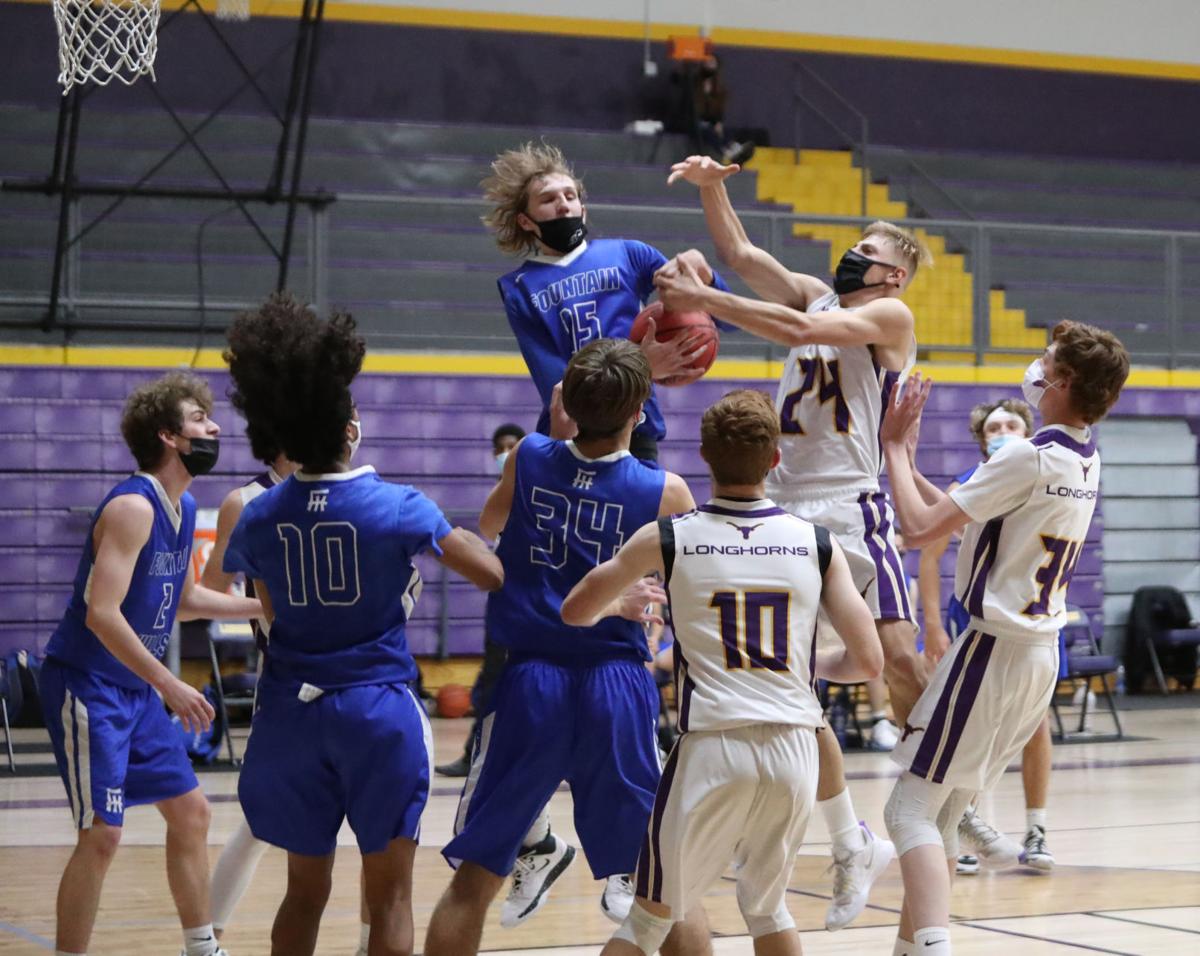 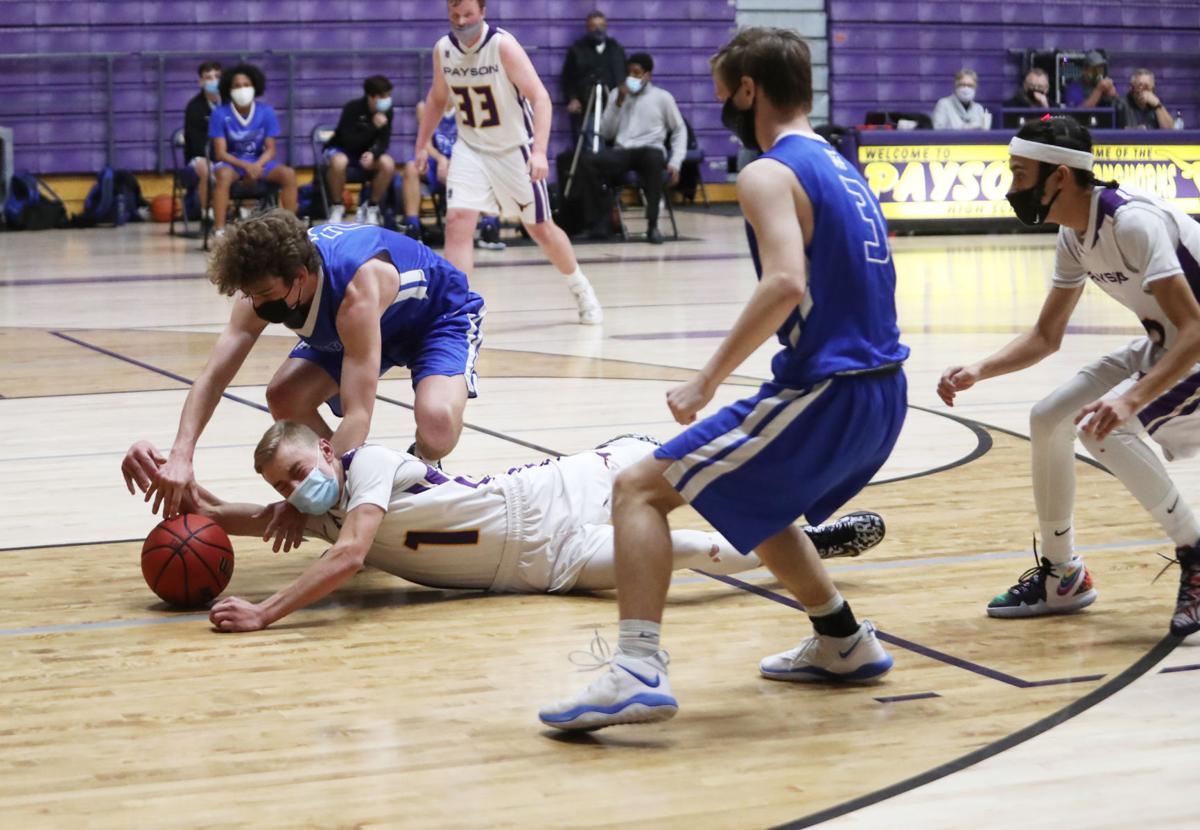 The players and coaches surely hoped to get off to a fast start this season as new head coach Rory Huff looks to put Payson’s boys basketball team on the right path forward after eight consecutive losing seasons.

But the Longhorns clearly have work to do judging by Tuesday’s 65-34 loss to visiting Fountain Hills.

Huff calls the Falcons a state contender and said they provided a good measuring stick for his young squad.

“It gives us a good idea of what level we need to step our game up to to be competitive at the state level,” he said.

It took the home team six minutes to score as the Longhorns struggled to solve an aggressive Fountain Hills defense that played a key role in the Longhorns 32 turnovers.

Payson trailed 15-0 before Hunter Lee stole the ball near mid-court and raced in for an uncontested layup with two minutes remaining in the opening quarter.

But the Horns just couldn’t put the ball in the cylinder consistently and the visitors took advantage of Payson turnovers, padded their lead and won by 31.

“There were several positive things that we can build on in the future,” Huff said.

“We played a real aggressive man-to-man defense. We were also patient on offense, waiting for the offense to open up.”

It won’t take much to improve on last season when they went 0-18 not counting tournaments. They’ll play no regular season tournament games before the state tournament this season and just 15 regular season games if they all get played. With the COVID-19 pandemic, that’s questionable.

The virus pushed the season back nearly two months and shortened it.

The AIA canceled the season on Jan. 8 before public pressure resulted in the executive board reconsidering and voting narrowly to play the season with added rules, including all athletes and everyone in the arena wearing masks at all times and only parents of home athletes allowed to attend.

So, there were only about 22 parents on hand in the upper section of Wilson Dome to watch the Longhorns in the opener.

Payson was set to try and square its record with a game at Camp Verde on Thursday.

The Longhorns continue a busy first week with a game at Queen Creek Benjamin Franklin at 2:30 p.m. on Saturday.

They open 3A East Region play at home against Winslow on Tuesday.