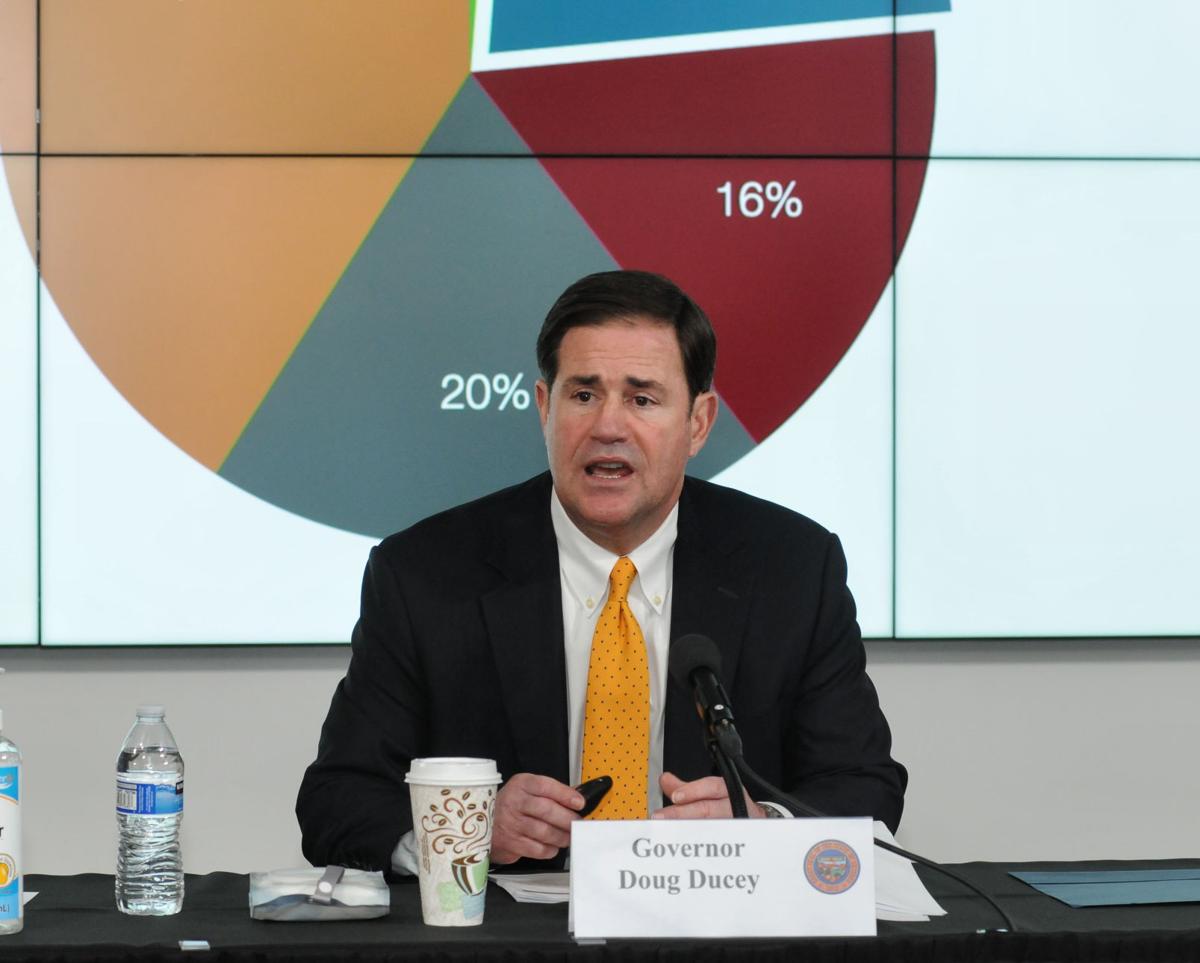 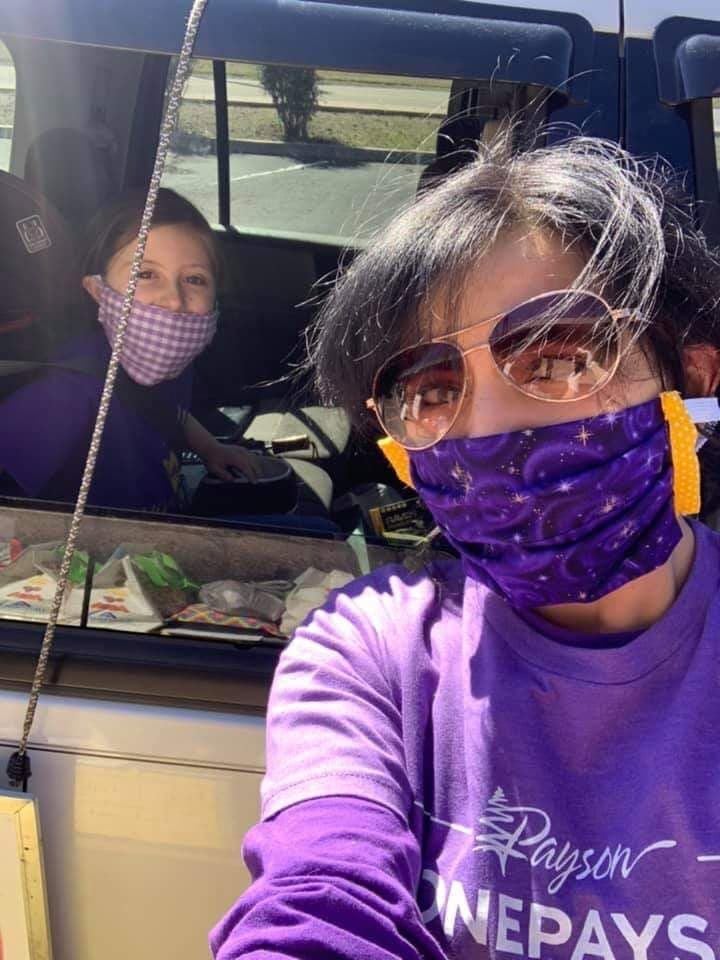 A growing body of research has provided a treasure trove of information on how we can more or less safely reopen schools.

Distance learning costs the average student months of academic progress — especially if they’ve got handicaps or emotional and mental health issues or come from low-income families.

Moreover, not going to school increases the danger to children from a host of other factors — including child abuse, hunger, social and emotional problems.

The Federal Centers for Disease Control has concluded: “The best available evidence indicates if children become infected, they are far less likely to suffer severe symptoms. Death rates among school-aged children are much lower than among adults. At the same time, the harms attributed to closed schools on social, emotional and behavioral health, economic well-being, and academic achievement of children are well known and significant. Further, the lack of in-person education options disproportionately harms low-income and minority children and those living with disability.”

On the other hand, studies have also shown that schools can develop clusters of cases that can spread to many students and staff. That’s why many epidemiologists say schools should remain closed until the virus is under control in the community and school officials have the resources — including plenty of tests — to quickly identify an infection and test all the close contacts. The other countries who have safely reopened schools have generally met those two conditions.

So here’s a summary of some of the most recent research.