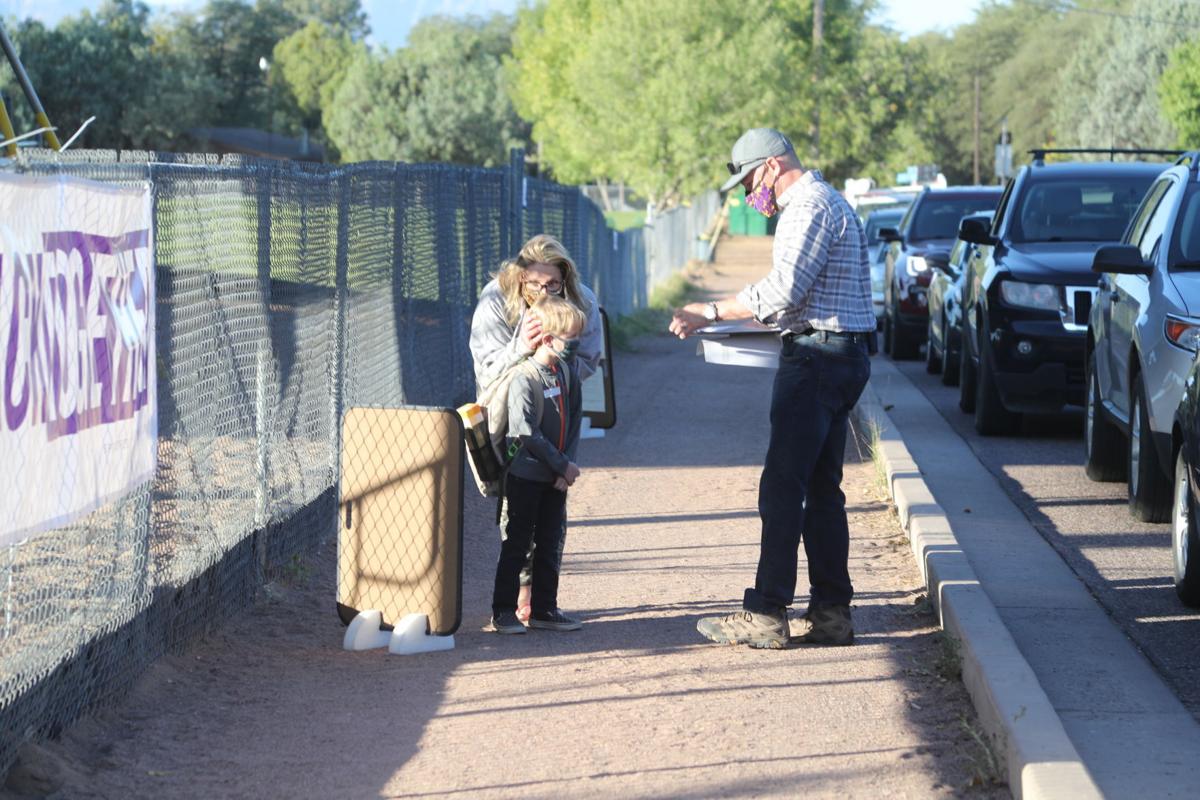 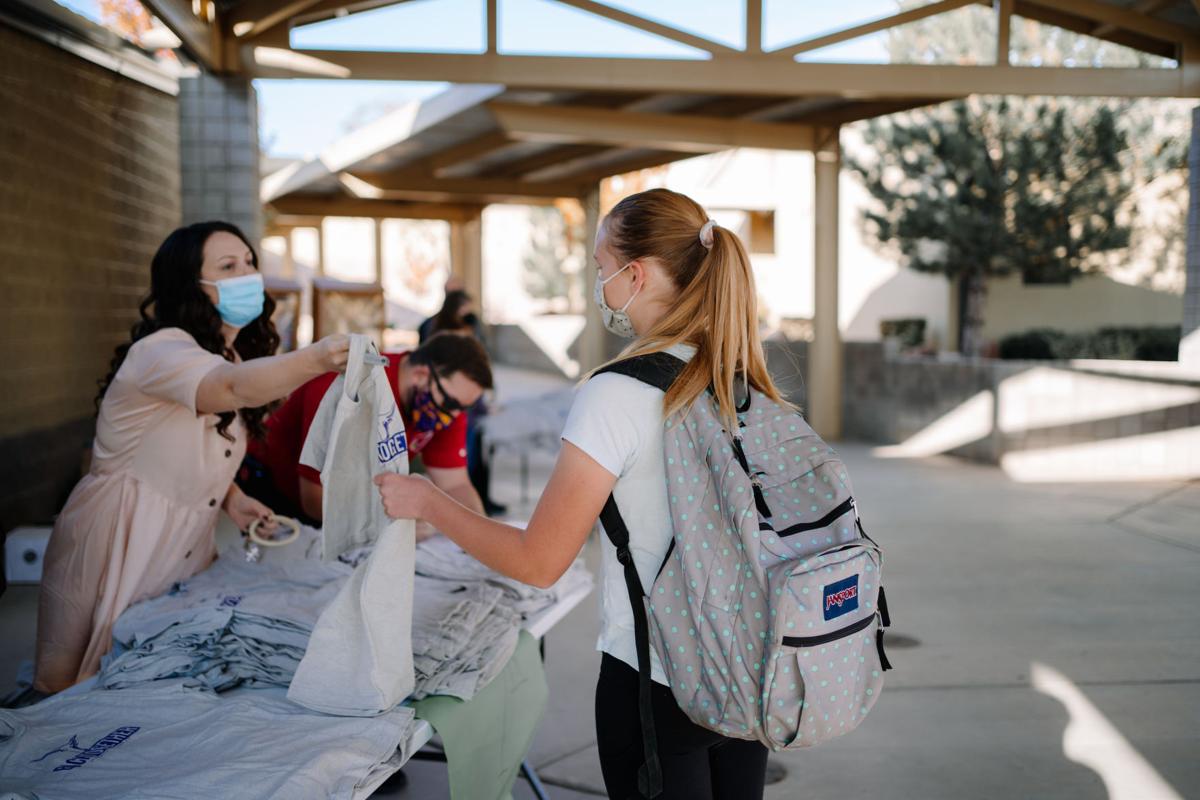 Statewide, COVID cases have risen 43% in the past two weeks. In Gila County, school benchmark numbers have bounced up into the yellow zone.

And they pass the virus along.

But schools probably won’t drive a surge in COVID-19 in a community.

That’s what a growing number of schools have reported with cases on campus.

So far there’s no evidence they spread the virus to anyone else on campus.

That’s consistent with the evidence suggesting schools can operate safely with precautions, like consistent mask-wearing on campus, comprehensive testing and contact tracing, and limiting the number of contacts each student has with fellow students and teachers throughout the day.

Most districts in Arizona have undertaken only some of those precautions — and enforce the rules inconsistently. For instance, Payson students and faculty don’t consistently wear masks in the classroom and few classrooms allow for strict social distancing. Moreover, students mingle at activities and events, often without masks. Perhaps more importantly, the high school and middle school maintain normal schedules — with each student mingling with half a dozen teachers and several hundred classmates throughout the school day.

That complicates the efforts to apply the reassuring national and international studies of the impact of school reopening, since precautions vary widely.

Nonetheless, the research reveals very few problems in continuing to operate elementary schools, with a single teacher spending the day with 20 or 30 students and wonderfully low infection and transmission rates among children younger than 12.

Middle schools and high schools present a tougher problem, with each student often attending six classes and having close contact with six teachers and perhaps 180 fellow students every day. Most of the documented school clusters have involved high schools.

Only a few states have consistently reported school data, so epidemiologists are groping to piece together a comprehensive picture. An independent effort to collect data and track school cases has so far tallied 177,244 cases nationally in K-12 schools. This includes 51,000 faculty and staff. The tally likely captures only a portion of the actual cases, since states like Arizona report only fragmentary results and about half of the states report no school data at all. The COVID Monitor website gave Arizona a D- when it came to the quality of reporting on school data.

The guidelines for schools reopening have remained chaotic and highly localized — with recommendations changing from one month to the next and state and federal officials shifting responsibility for making sense of the fragmentary data to ill-prepared school boards.

As one recent example, New York City schools have decided to return to distance learning after the percentage of positive tests rose above 3% in the community. Schools serving 300,000 students have been open for two months in a state with much lower per-capita infection rates currently than most states nationally. In Arizona, the state recommends in-person classes as long as the percentage of positive tests remains below 5% and a hybrid in-person and online model with less mixing of students with the percentage of positive tests below 10%. This represented a dramatic difference in benchmarks between New York and Arizona. Even so, Arizona leaves it entirely up to the local school boards when it comes to abiding by the benchmarks at all and won’t step in even if two or three of the benchmarks move into the “red zone.”