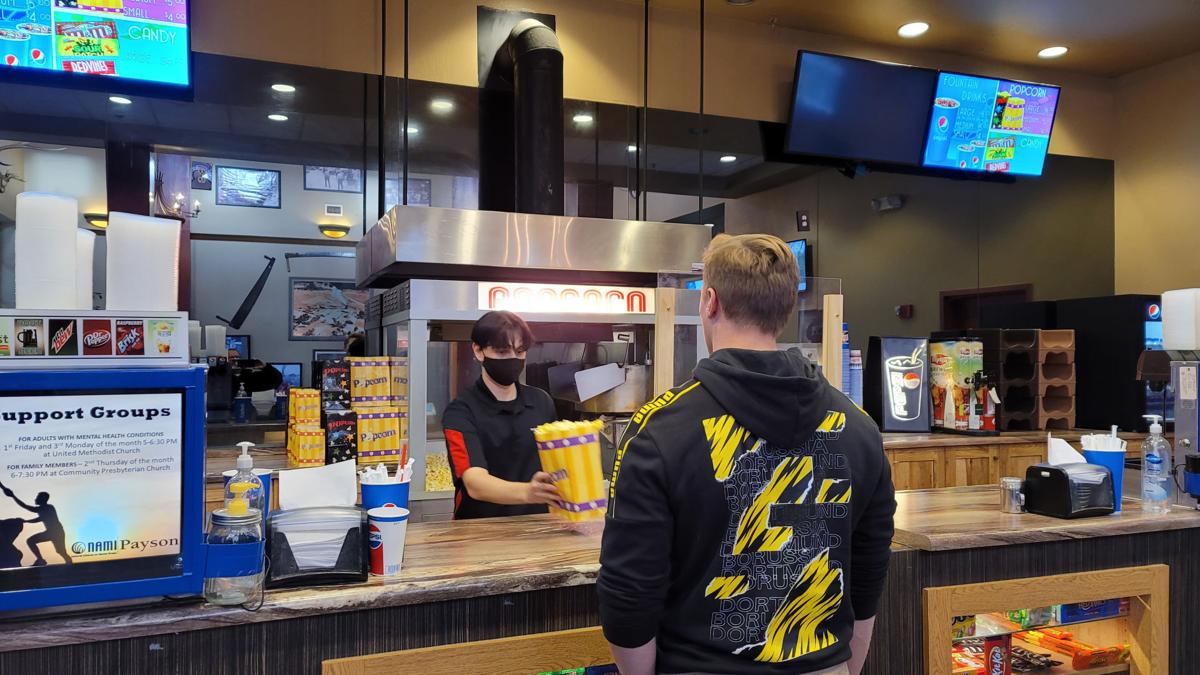 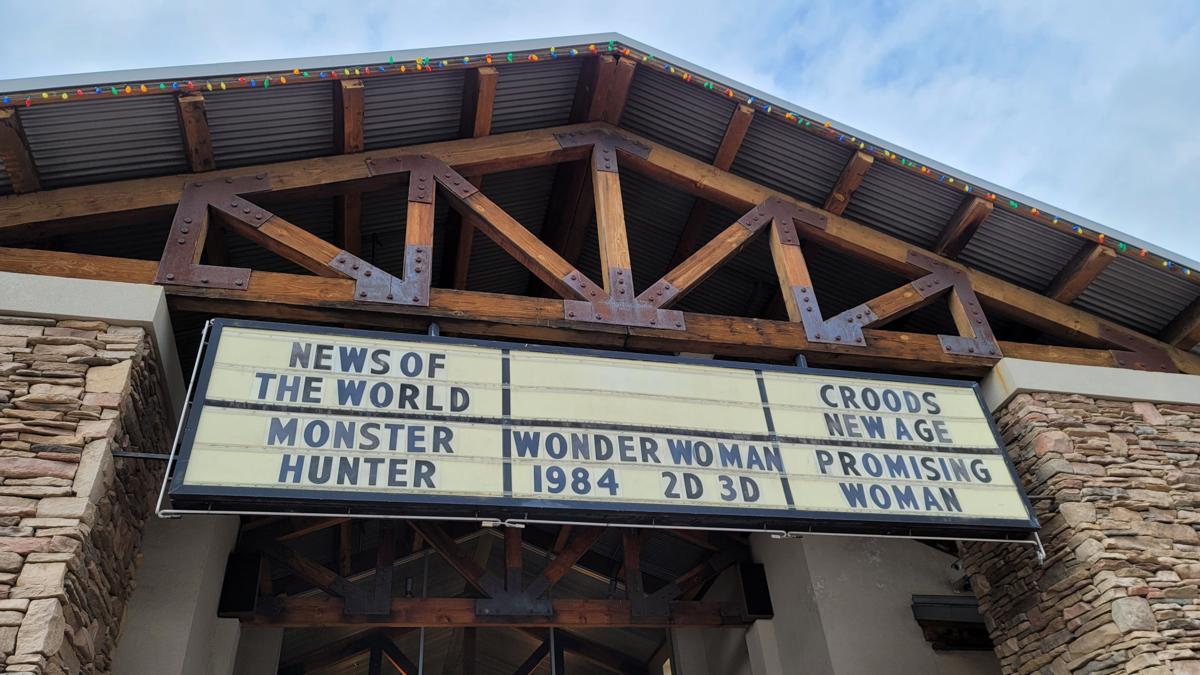 Today marks the start of a new year on the calendar, but you won’t find Craig Triphahn jumping for joy just yet.

The Sawmill Theatres general manager certainly is happy to put a new 2021 calendar on the wall in his office after a disastrous 2020 for movie theaters across the globe because of the COVID-19 pandemic and measures taken to mitigate its spread.

He knows January won’t bring a magical transformation. But he sees better days ahead by summer thanks to new vaccines that are slowly getting into arms with the hope of widespread penetration by late spring or early summer.

Triphahn sees a reason for optimism that Payson’s only movie theater will eventually see brisk days ahead, perhaps by the next major holiday — Memorial Day, which traditionally kicks off the lucrative summer season for theaters.

“We’re looking at March, April or May, somewhere in that area when we’re going to get back to normal,” he said. “I think these vaccines are the way forward and it’s going to take a few months for enough people to get vaccinated to turn things around. We’re just going to have to tough things out for the next few months.”

Well, he’s gotten used to doing just that since the virus led to the closure of the theater by state order in March. The theater reopened with limited seating and mask requirements by Memorial Day and has operated with seating restrictions and limited new product ever since.

Theaters across the country have dealt with closures and then limited openings with reduced seating capacity and just a few new films to attract those who would venture back to the theater if there were movies to inspire them to come out.

But “Wonder Woman 1984” debuted in theaters on Christmas Day, along with the Tom Hanks western “News of the World,” and “Promising Young Woman.” Also showing are “Monster Hunter,” which debuted on Dec. 19, and “The Croods: A New Age,” which made its debut on Nov. 25.

That was there for Thanksgiving, another holiday weekend of disappointment for Sawmill Theatres and all others across the globe as the Sawmill celebrated its 20th anniversary a week earlier.

The closure and loss of business led to Triphahn laying off his entire staff and then rehiring just six of the previous 15 employees.

Some new films have trickled out and onto the big screen in recent months, but they aren’t the big movies that attract large numbers of moviegoers.

Now there are four films released in the last two weeks showing, including the first blockbuster since a disappointing run for “Tenet,” which opened on Sept 4.

For the first time since the COVID-19 pandemic turned life upside down across the globe, the Sawmill Theatres had two big new Hollywood premieres to screen over a holiday with an action blockbuster and another featuring one of its biggest stars.

“Christmas was OK,” Triphahn said. “We’re still off, but I don’t want to call it a disaster. It was busier than it has been, so the holiday did give us a bump.”

It’s not just COVID-19 that is keeping some folks from venturing back to the theater. Triphahn is competing with HBO Max for “Wonder Woman 1984” viewers. That movie also debuted on the new streaming service on Christmas Day as part of a plan by Warner Brothers to attract subscribers to HBO Max. HBO Max announced that all Warner Brothers films being released in 2021 will debut on HBO Max the same day they hit theaters.

“It sounds like HBO Max is happy with how they did,” Triphahn said. “They wanted to use this to bump up their subscriptions and I guess that worked out for them.”

Theatergoers don’t have to worry about keeping their distance from others.

“Space isn’t a problem,” Triphahn chuckled. “We have 135 seats in our big theaters and we’re capping (number of seats we’re selling) at 50. We’ve only hit 50 a couple of times. I think ‘Wonder Woman’ was at around 40 per show. ‘News of the World’ has done OK, also. Everyone that saw it really enjoyed it. Those are the two big ones.”

“Promising Young Woman” has gotten good reviews but didn’t enjoy a strong opening weekend. It’s dark theme about a woman out for vengeance isn’t exactly the kind of Christmas fare many people were looking for.

“It’s pretty heavy,” Triphahn said. “But we don’t have anything coming out this Friday so we’ll hold on to these movies until Jan. 8, so it’ll give people time to catch it.”

“I was pretty happy when he signed that,” Triphahn said. “That’s definitely a lifeline for us and that should pull us through. I think we’re going to make it. It’s going to be a rough few months, but once we get through March, we’ll have some of the bigger movies coming back. We’ll have ‘Black Widow’ and the ‘James Bond’ film, which were both delayed (in 2020) and then get to summer and we should be rolling again.”

The theater has been open seven days a week for the holidays but will return to Thursday-Sunday only operation starting Monday. “That’s probably going to continue into the spring,” he said. “Hopefully around March we’ll be able to flip the switch and get back to operating as we were.”