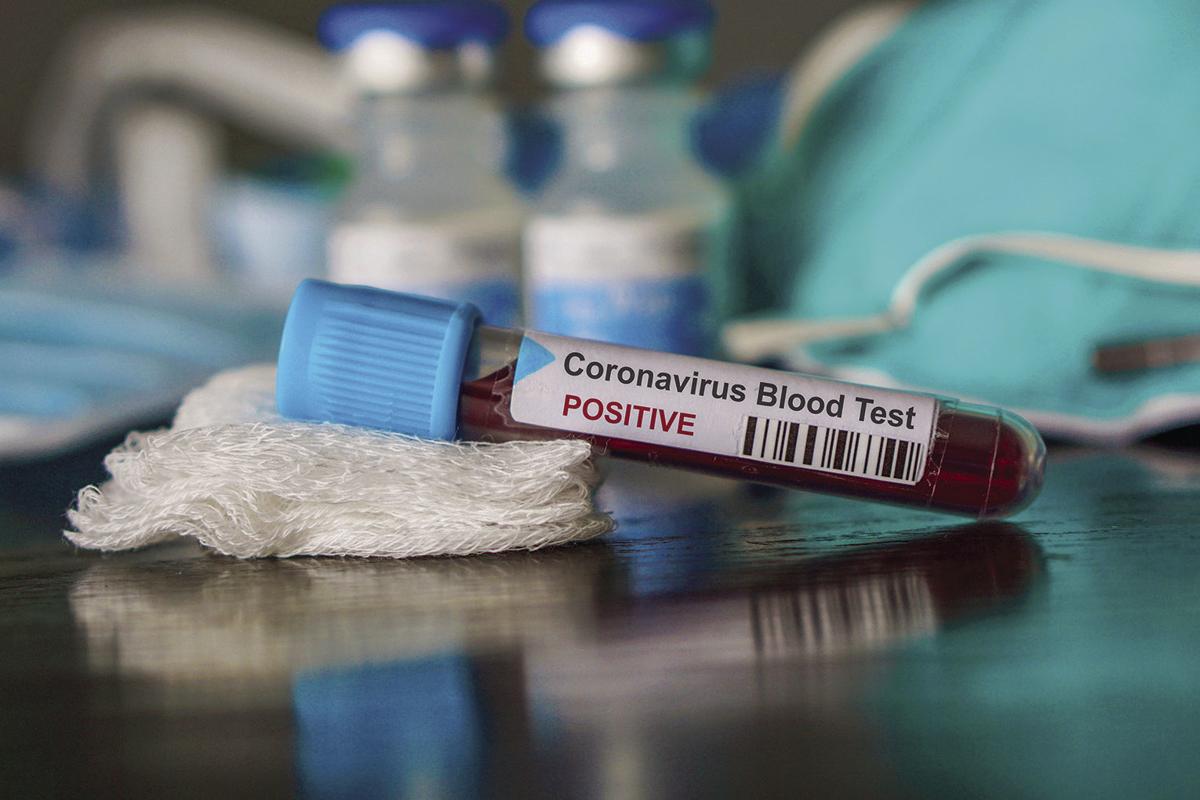 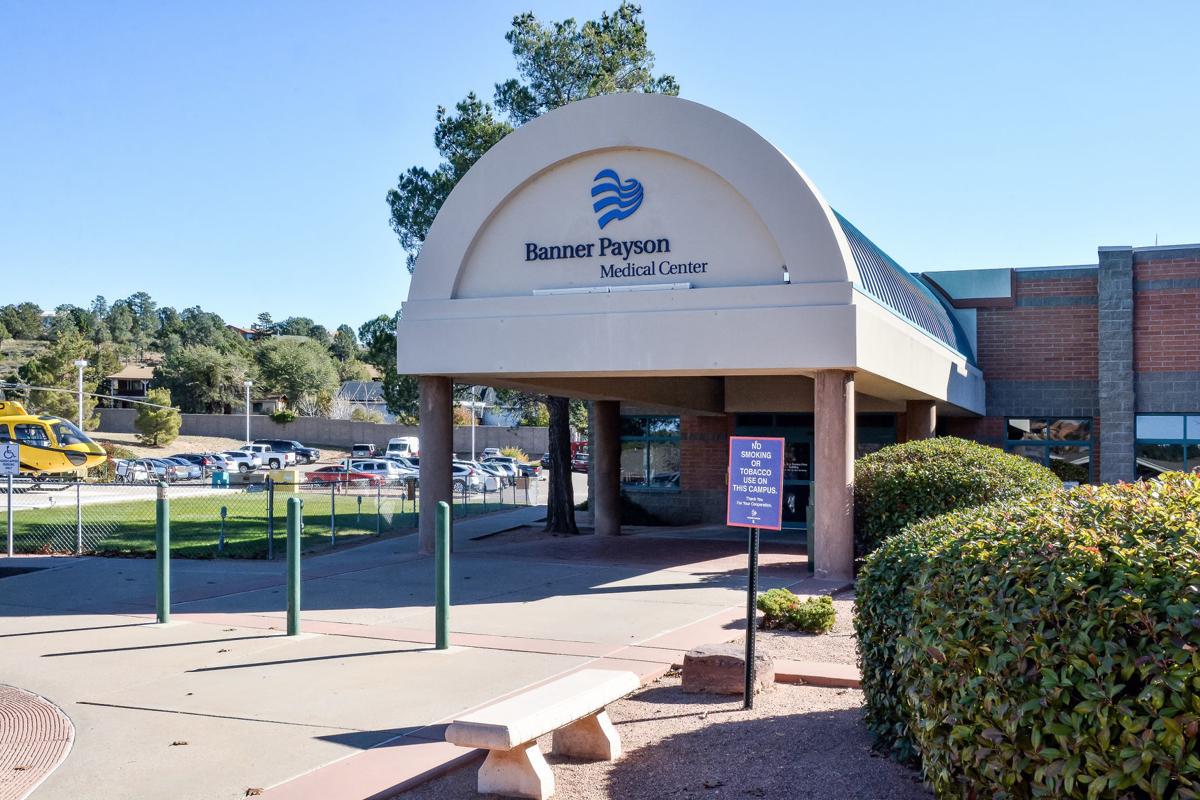 The continuing lack of tests for COVID-19 has hobbled the response across the nation, especially in Arizona, according to medical experts.

The lack of tests for weeks prevented doctors from checking people with mild symptoms and no history of travel to infected areas or significant contact with someone who has tested positive. The tests have all gone through the state health department until just recently, with some private labs now offering testing.

The lack of tests has made it more difficult to identify people who may spread the virus as well as understanding the full dimensions of the infection, according to doctors.The number of confirmed cases in Arizona jumped to 234 on Monday, including at least 4 in Apache County and 25 in Navajo County. So far, Gila County’s one of four in the state with no confirmed cases. Two people in Arizona have now died.

Other rural counties still have only a handful of cases, including 17 in Coconino, 3 in Yavapai, 2 in Graham and one in Yuma, one in Cochise, and one in Santa Cruz. Gila, Greenlee, La Paz and Mohave have reported no cases.

The state health department’s website shows 400 tests have been processed, with 87 tests still pending. Private health labs have conducted an unknown number of additional tests and have reported 37 positives.

Neighboring Colorado has performed 3,000 tests at its state lab. The state doesn’t know how many tests the private labs are performing, since only positive results are reported.

As of Monday morning, the U.S. reported more than 35,000 cases and 428 deaths. Worldwide, the tally on Monday stands 354,000 cases and 15,400 deaths, according to a website maintained by Johns Hopkins University.

The U.S. has lagged far behind other nations in testing to contain COVID-19. Consider the contrast with South Korea, now lauded internationally for its success in containing the outbreak.

Both Korea and the U.S. reported their first cases at roughly the same time and both received the genetic sequence of the virus released by China in early January. Both moved to develop their own test for the virus, which is common in advanced countries in coping with a potential epidemic.

From there, responses differed dramatically.

South Korea quickly enlisted industry and private health labs to ramp up to mass-production of the test. South Korea opened 600 testing clinics and dozens of drive-thru testing sites so anyone with concerns could get tested. The single national health care system streamlined the process.

The lack of test kits in the U.S. has forced health officials to abide by guidelines that only send tests to the state lab if they have symptoms or significant contact with someone who has tested positive. Private labs are also now doing tests, but most have backlogs. Often, it takes days to get results.

However, the system has ramped up. Banner Health Systems this week announced the launch of drive-thru testing at three sites in Phoenix and one in Tucson. People must still get an appointment to get a test, and the health system is not disclosing the locations of the test centers.

In the meantime, health officials are urging people with milder symptoms to stay home and phone in for advice from their doctor, since they don’t want people showing up at a doctor or hospital waiting room and possibly infecting others.

How did this happen?

The U.S. initially played down the seriousness of the epidemic, insisting that restricting travel to the U.S. from China by non-U.S. citizens would keep the virus from coming ashore.

In the meantime, the federal Centers for Disease Control developed its version of the test from the sequence released by China. However, that test proved flawed when distributed to state health labs. The U.S. therefore lost several weeks in fixing the test and redistributing it again.

The U.S. delayed calling together all the manufacturers and private medical labs, which is essential to producing the hundreds of thousands — or millions — of tests needed to offer widespread testing. This combination of factors put the U.S. at least a month behind South Korea in producing all the tests necessary to track the virus and ensure that even people with few symptoms were quarantined so they would not continue to spread the disease.

As a result, the epidemic here so far appears to be following the pattern in Italy rather than South Korea.

The U.S. government is now scrambling to make tests much more widely available, but the nation may find the delay will make it much harder to contain the virus, with widespread infections in many areas.

Arizona still has a modest number of cases, but the numbers are doubling every couple of days.

The Arizona Medical Association on Friday issued a statement saying, “The Arizona Medical Association has heard from several of its physician members over the past few days with concerns of being properly prepared and having enough equipment to collect COVID-19 samples. We have been working with appropriate local and state agencies to ensure that Arizona’s physicians receive the proper amount of support as we prepare for an increase in needed tests for diagnosis of COVID-19.”

The state promised to open more test centers. The expansion of testing will probably result in a big spike in documented infections.

Until now, people have needed a doctor’s order to get a test. State Health Director Dr. Cara Christ last week said Banner Health and Sonora Quest Laboratories have already been given the clearance to test anyone with symptoms.

However, it’s unclear whether they will charge patients for the cost of the test if they don’t have a doctor’s recommendation.

So does this mean our hospital finally has the tests??