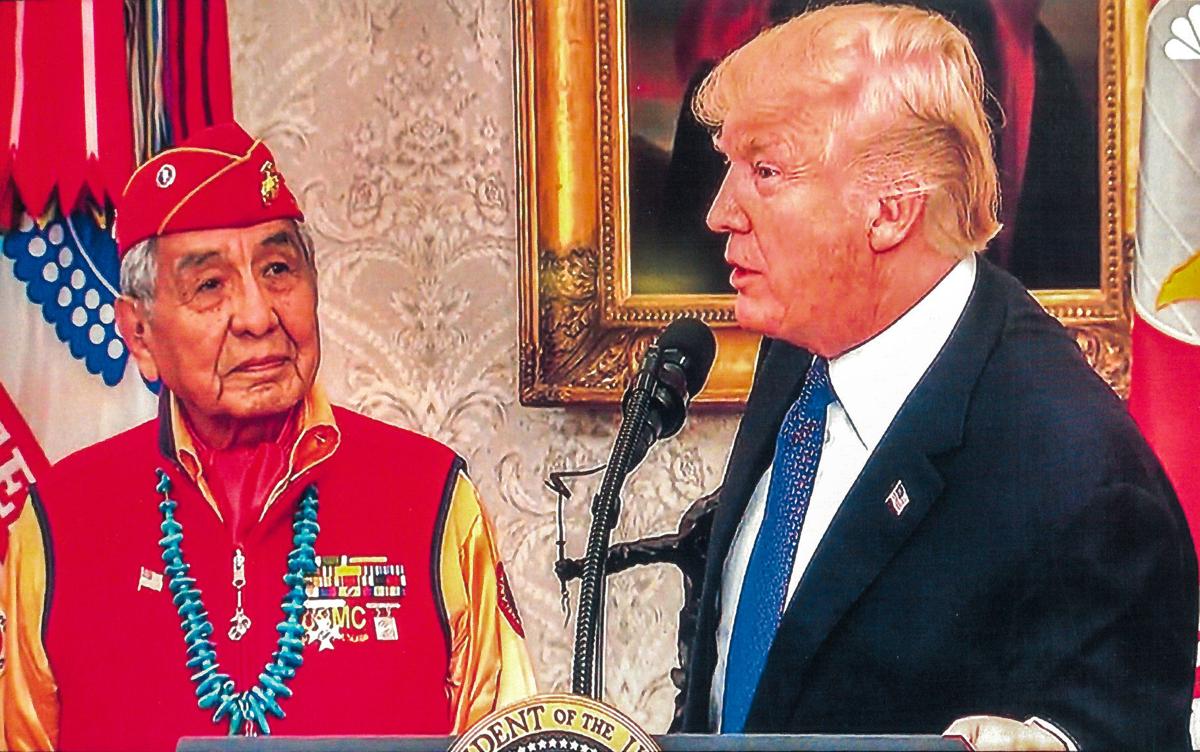 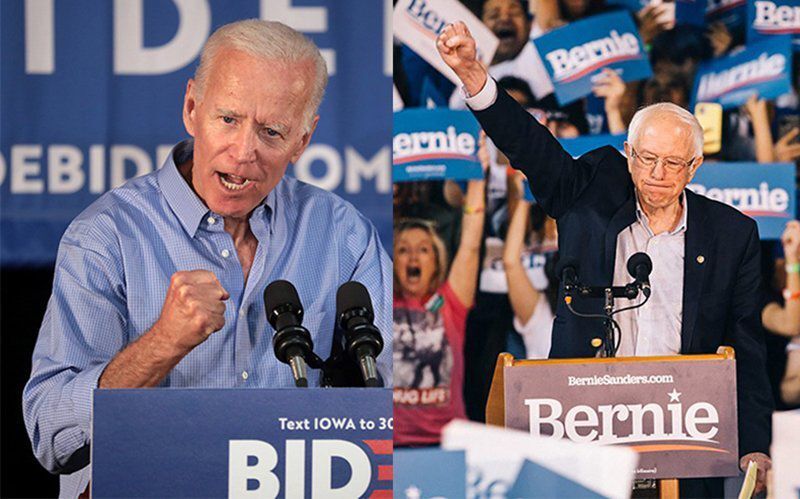 Given the number of pro-Trump signs posted at homes in Payson, it may come as a surprise that President Trump’s latest visit to Arizona comes as polls show him continuing to lag in Arizona — widely considered a must-win state for Republicans.

An avalanche of televised ads for Democratic candidate Joe Biden has helped him secure a 52% to 42% lead over Donald Trump, according to a poll by OH Predictive Insights.

The struggles for Republicans at the top of the ticket could affect down-ballot races, including the U.S. Senate battle as well as tight local races. Heavy spending on advertising and turnout efforts could affect competitive races like the District 6 Senate struggle between Felicia French and Wendy Rogers as well as the battle for the two House seats involving Republicans incumbent Walt Blackman and former Representative Brenda Barton as well as Democrat Coral Evans, mayor of Flagstaff, and independent Art Babbott, a Coconino County supervisor. District 6 includes all of Rim Country and the White Mountains.

Nationally, Biden’s once comfortable lead has narrowed since the Republican convention and a national advertising blitz by Republicans seeking to shift the conversation from the pandemic to sometimes-violent demonstrations in major cities.

In Arizona, President Trump since April bounced around between 46% and 43%, before dropping to 42% in the most recent poll.

Biden has now regained the 10-point lead in Arizona he had back in April 2020, according to the OH Predictive survey.

Nationally, Trump’s position has improved by a few percentage points in many states in the past several weeks, although most polls still show Biden with a 6- to 10-point lead. Several Fox News polls suggest a much closer race, with Trump behind by perhaps 3 points. The Rasmussen Reports Sept. 9-13 survey showed Trump with a 51% approval rating, about 8 points ahead of most other national polls.

The OH Predictive Poll shows that Trump still enjoys overwhelming support among registered Republicans, but even that support has eroded — especially among voters older than 65.

Back in March, Trump had the support of 78% of Republicans older than 55, which has declined to about 69%.

Registered Democrats are even more lopsided in supporting Biden in all age groups.

Republicans have a registration advantage in Arizona, however, statewide, Democrats this year accounted for 32% of registered voters, Republicans about 35%, Libertarians about 1% and “other” about 32%. That means independents generally determine the outcome in most races — including District 6, where they account for about 35% of voters.

However, Trump’s support has dwindled among independents statewide — especially those over 55. Independents older than 55 gave Biden a 26% advantage, up 3 percentage points since March.

“Whether it be his handling of the coronavirus or a recent spate of tell-all books, Donald Trump is turning off older voters,” said Mike Noble, chief pollster and managing partner of OH Predictive Insights. “Bringing this group of voters back into the fold is imperative if Trump hopes to keep Arizona in his column in November.”

The results could reflect a spending blitz by Democrats.

The Trump campaign has spent just $678,000 on radio and TV since mid-July. Outside groups have spent an additional $3.1 million on his behalf.

“Like nearly every other presidential battleground state over the last month, Arizona has seen an incredibly lopsided spending advantage in favor of Vice President Biden and it’s clearly having an impact on the race,” said OH Predictive founder Nick Everhart.

The polls were done before President Trump’s most recent visit to the state.

The struggles at the top of the ticket could affect down-ballot races — especially the battle pitting Democrat Mark Kelly against Incumbent Republican Sen. Martha McSally.

Kelly has a roughly 8% lead over McSally, according to four September polls reported on the RealClear Politics website (https://www.realclearpolitics.com/epolls/2020/senate/az/arizona_senate_mcsally_vs_kelly-6801.html). One Fox News poll gave Kelly a surprising 17% lead. But three other polls have reported margins of 5%-7%.

The race has drawn millions in donations and spending by outside groups, since it’s one of a handful of seats that could determine party control of the U.S. Senate.

Even that evil skunk James Carville states that yard signs are a leading indicator of the outcome that can be expected from the only poll that counts - the vote of the public. Every publicized poll for decades now under sample Republicans and usually only poll residents of registered voters. The enthusiasm gap that favors President Trump this year is one of the largest since the 1980's. The Hill Street blues in 2106 occurred when the polls "guaranteed" a victory of mob. This seems like a sequel.

Yes, and Killary was way ahead in the polls in 2016 as well. I have not been polled. I don't know anybody who has been polled. Driving around I see the Trump signs outnumber the Biden signs 100 to 1. Trump stickers. Trump boat parades. The polls are another attempt by the media to dissuade people from voting.