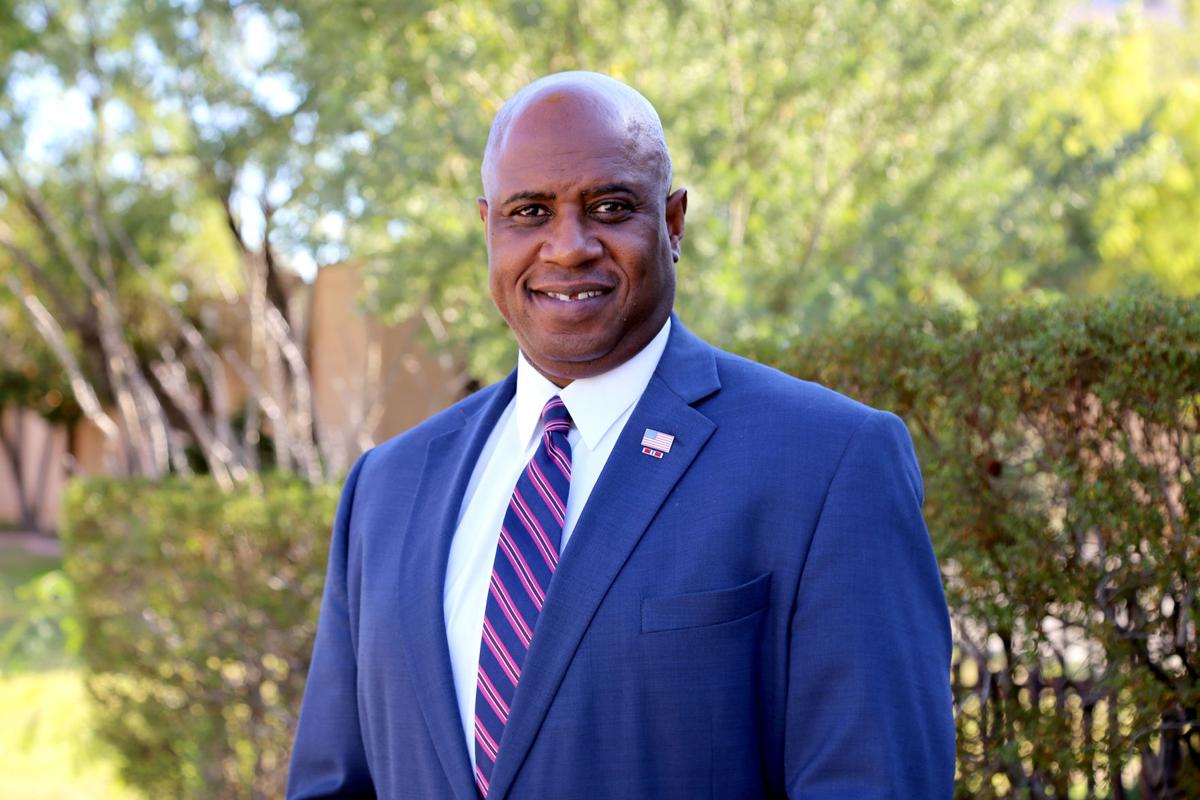 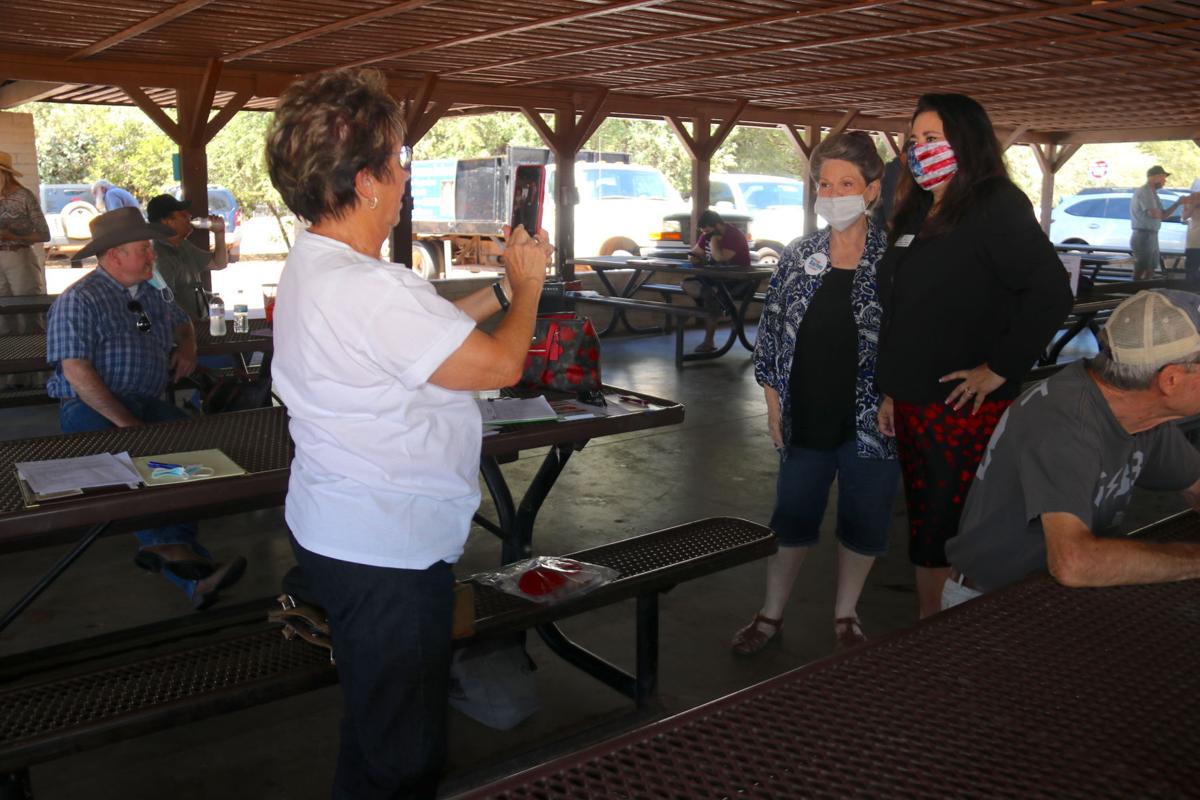 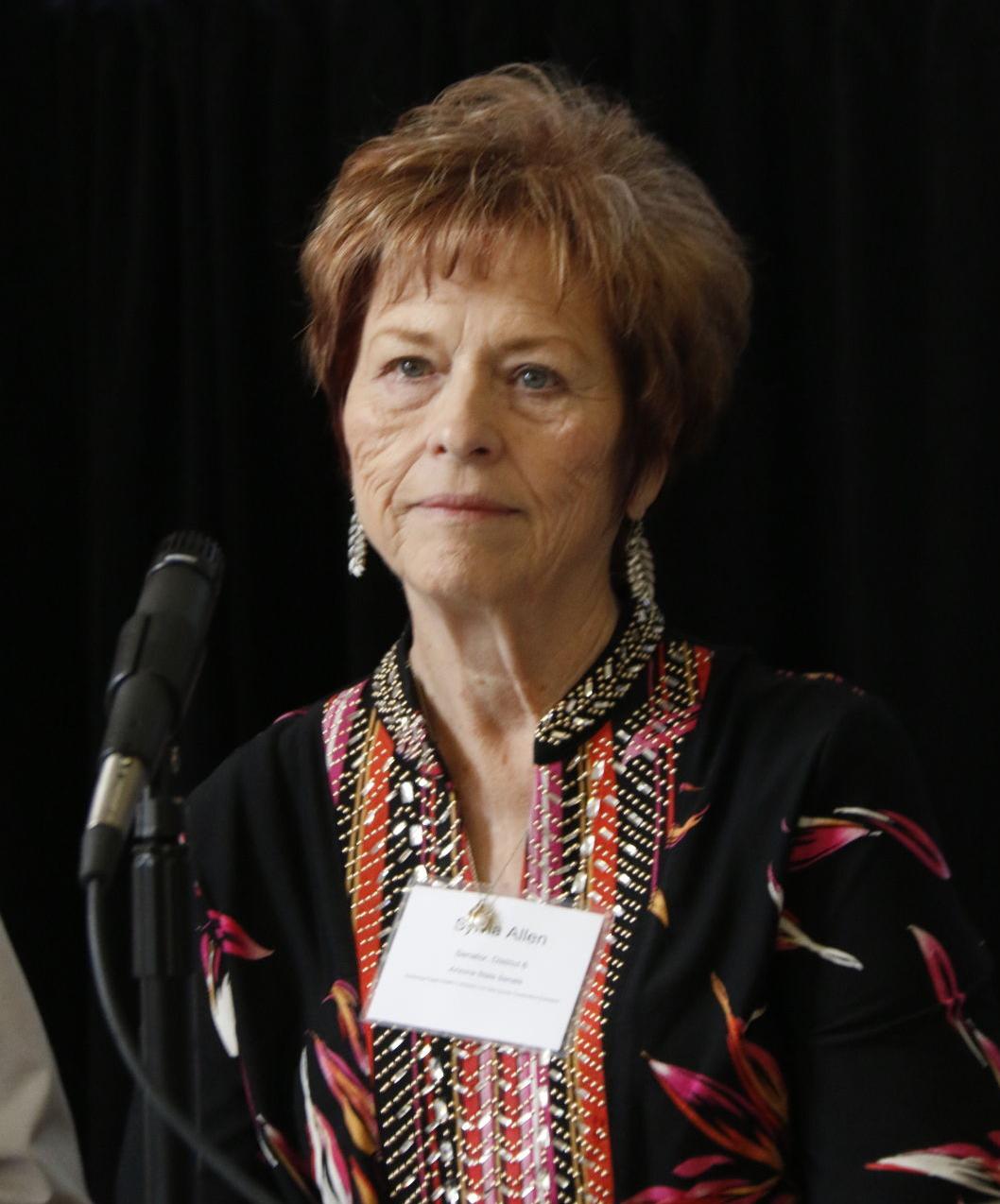 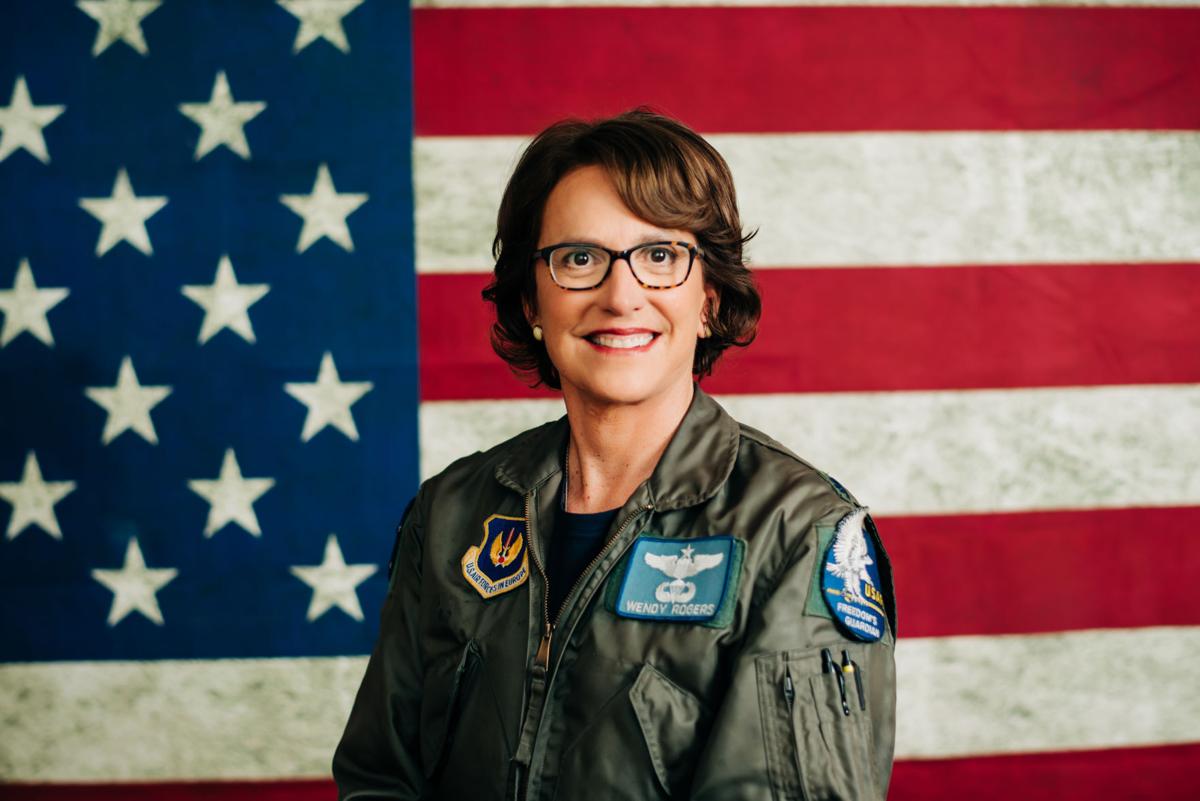 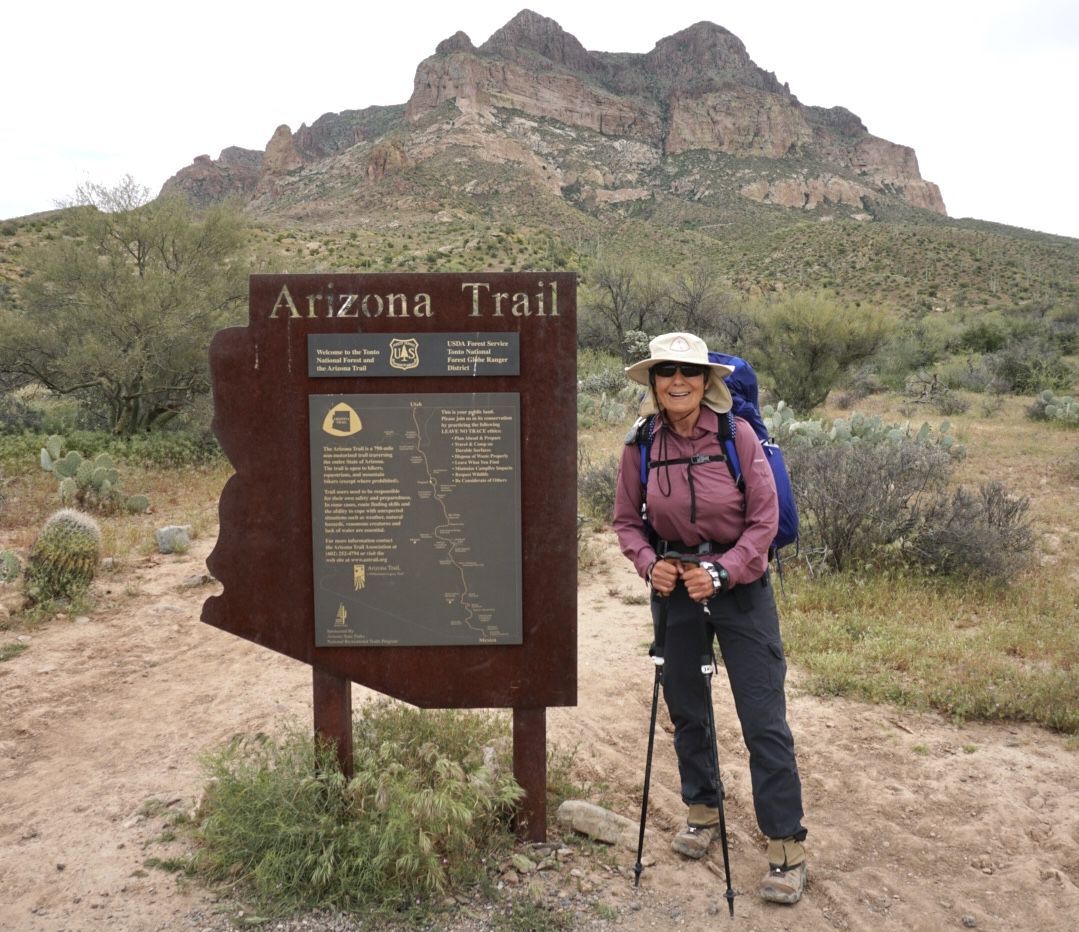 Rogers received 59% of the vote in the district that stretches from Flagstaff, through Sedona and Rim Country and into the White Mountains.

She raised and mostly spent at least $551,000, dwarfing Allen’s $126,000. Independent expenditures added hundreds of thousands more to a campaign that spent more money on a primary than had been spent on both sides for that seat in the past decade.

Rogers is a retired Air Force fighter pilot colonel, frequent candidate, and Phoenix businesswoman. She ran a slashing campaign against Allen, the descendant of a pioneering White Mountains ranching family and head of the Senate Education Committee.

Rogers will face retired Army colonel, nurse and helicopter pilot Felicia French, who raised $214,000, but spent only $26,000, according to the most recent campaign spending and fundraising reports. However, outside “dark money” groups spent more than $45,000 attacking French.

The district sprawls across four counties. Rogers received 15,420 votes to Allen’s 10,563. Rogers piled up a nearly 2,000 vote margin in Flagstaff-dominated Coconino County and another 1,400 vote margin in Yavapai County. However, Rogers also eked out the most votes in Navajo and Gila counties, adding to a sweep across the board, according to the votes posted on the secretary of state website on Wednesday morning.

The Senate race got most of the attention in the primary, since the four state House representatives for the district were unopposed.

Incumbent Walt Blackman, a retired career Army sergeant from Show Low, pulled in the most votes in the House race, where voters can pick two. He raised $68,000 and spent almost all of it. Former Rep. Brenda Barton won the second Republican spot, after sitting out a term due to term limits. She raised $16,000 and spent about $5,000, according to preelection filings.

Flagstaff Mayor Coral Evans was the only Democrat who sought the nomination for the District 6 House seat. She raised $219,000 and spent only $26,000, leaving her with a sizable war chest for the general election. She has made education and health care the centerpiece of her campaign, but made no appearances in the eastern half of the sprawling district during the primary.

The House race for District 6 had an unusual wrinkle in the form of the campaign of Coconino County Supervisor Art Babbott as an independent. He goes straight to the general election ballot, having gathered about twice as many signatures to get on the ballot as the Democratic and Republican candidates. The Flagstaff businessman has played a leading role in forest restoration efforts and has campaigned as a pragmatic problem solver. He raised $55,000 and spent just $15,000.

Republicans have a comfortable registration advantage over Democrats in the district, however, independents account for nearly a third of the voters and generally determine the outcome of the race.

Spending in the District 6 races set records and the Senate battle between Allen and Rogers was by far the most expensive state legislative primary race in the state.

So for the first time in decades, Arizona voters could play a decisive role in the presidential race and determine which party controls the Senate.

Moreover, the two House seats in District 6 could determine which party controls the state House and the Senate seat could play a role in a much less likely Democratic effort to flip the state Senate.

GLAD SHE IS FINALLY GONE!!!