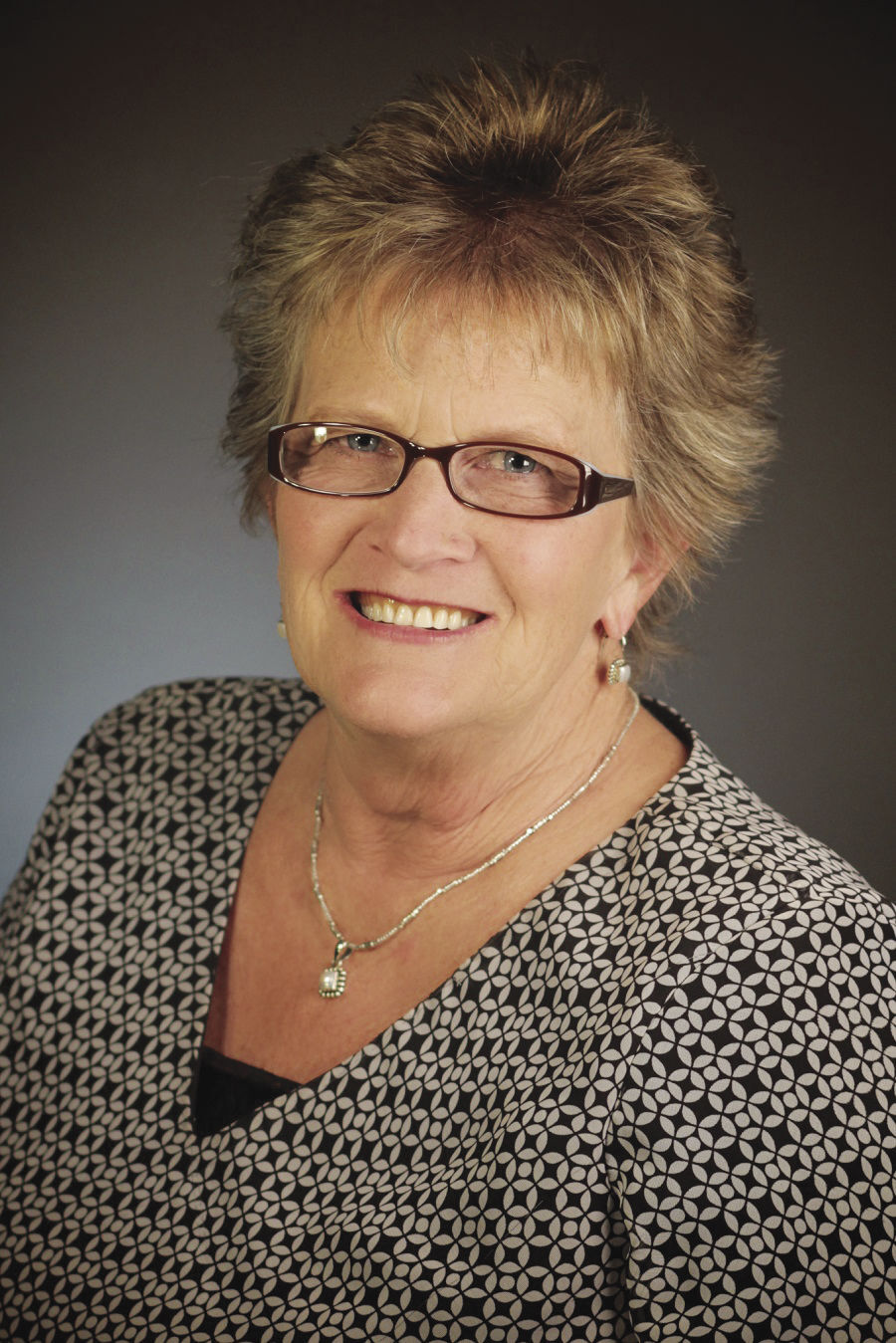 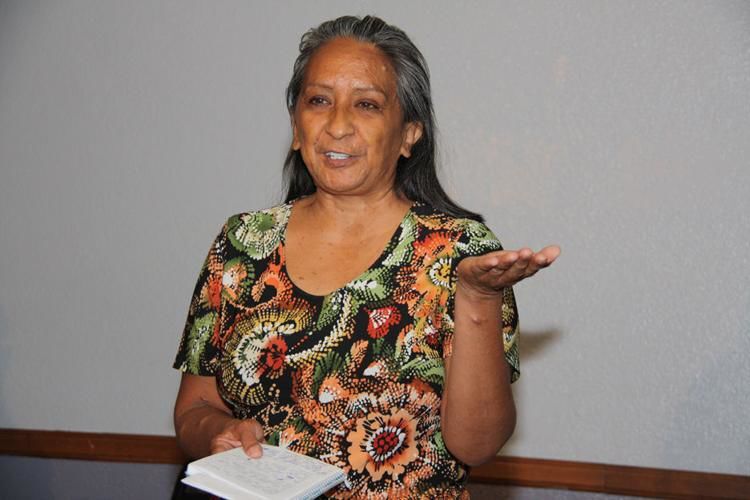 Monica Wohlforth, a Republican, is challenging for the office of Gila County Treasurer.

Monica Wohlforth, a Republican, is challenging for the office of Gila County Treasurer.

Incumbent Debora Savage, a Democrat, is facing challenger Monica Wohlforth, a Republican, in the treasurer’s race. The two faced off in a Sept. 30 candidate’s forum hosted by the Globe-Miami Chamber of Commerce.

Savage, a lifelong resident of Gila County, has worked in the treasurer’s office since 1992, starting in a part-time position, moving into the chief deputy’s post and then finishing Priscilla Knuckey-Ralls’ term, who retired for health reasons. Knuckey-Ralls died in January 2018.

Savage was then elected in 2008, after running unopposed. She also ran unopposed in 2016, but faced a challenger in 2012.

She said she is seeking reelection to continue serving Gila County and its residents with experience and honesty.

Wohlforth, who ran unsuccessfully for Gila County recorder in 2016, said she would bring 27 years of experience working in finance to the race. She and her husband are small-business owners in Globe.

“I have a passion to serve the public, so the treasurer’s job is a perfect fit,” she said.

After introducing themselves, the candidates were asked to respond to several questions.

• What is the most important issue(s) the treasurer’s office has to address?

Savage said the office is in the middle of tax time and is getting the tax bills out, which includes taking care of those of the many special districts within the county’s boundaries, from streetlight districts to fire and water districts, sanitary districts and school districts. She said her office has no responsibility in setting the tax rates; those are determined by the county board of supervisors and the governing boards of the special districts and based on assessed value, which the assessor establishes. Her staff is generally the first to deal with taxpayers upset about their rate. “We have no voice mail, so we talk to everyone in person or directly on the phone.”

She also briefly mentioned an issue her office has had to deal with regarding funds for some fire and school districts.

Wohlforth said the most important issue that needs to be addressed is the customer service provided by the staff of the treasurer’s office. “The No. 1 complaint I’ve heard about the office is its customer service. The staff is not cordial to the public who come to the office and don’t provide any feedback on how to solve their problems,” she said. Wohlforth said it is the responsibility of the county treasurer to do something about the staff’s attitude.

Regarding the funds issue, she said she has been told the matter will not be fixed until December and she wanted to know why it was taking so long.

• What is the role of the treasurer?

Wohlforth said the treasurer acts like a bank for the county — the money comes in and the office pays it out, as directed by county management.

Savage said the office is the fiscal custodian for the county, however it doesn’t issue checks. She said the treasurer and the office’s staff account for the money that comes in and puts it in the funds to which it belongs.

• What is your leadership style?

Savage said she leads based on her belief she should treat people as she wants to be treated. “I’m a good leader, anyone on staff can come to me with a problem and I will work to help them fix it.”

Wohlforth said a staff is a reflection of their leadership. She said she would keep an open door, have regular staff meetings to keep lines of communication open, and she will work alongside each staff member to do what they have to do.

• What would you change in the treasurer’s office?

Wohlforth repeated that she would change the customer service, saying, the office is a public service.

Savage said it is hard to say what she’d change. “Customer service is our top priority. We’re all different personalities and changing a personality is not easy. I’d like to see my staff treat others as they would like to be treated,” she said. She added she wanted to make sure the information coming out of the office is as correct as it can be.

Wrapping up her presentation, each woman was given the opportunity to make a final statement.

“You can’t just come in off the street saying you’re going to run for treasurer. It is a position better suited to someone with experience in a treasurer’s office. It is not just collecting taxes,” Savage said.

Wohlforth said she wants to reform the customer service in the office, respond to calls within 24 hours, keep an open door, and handle the issues that come to the counter. “Fresh eyes could improve the operation.”

It seems savage that the incumbent believes that public servants can only be qualified to serve if they are denizens of the swamp. That alone demonstrates the need to change the leadership and return governance to a citizen elected officer model.