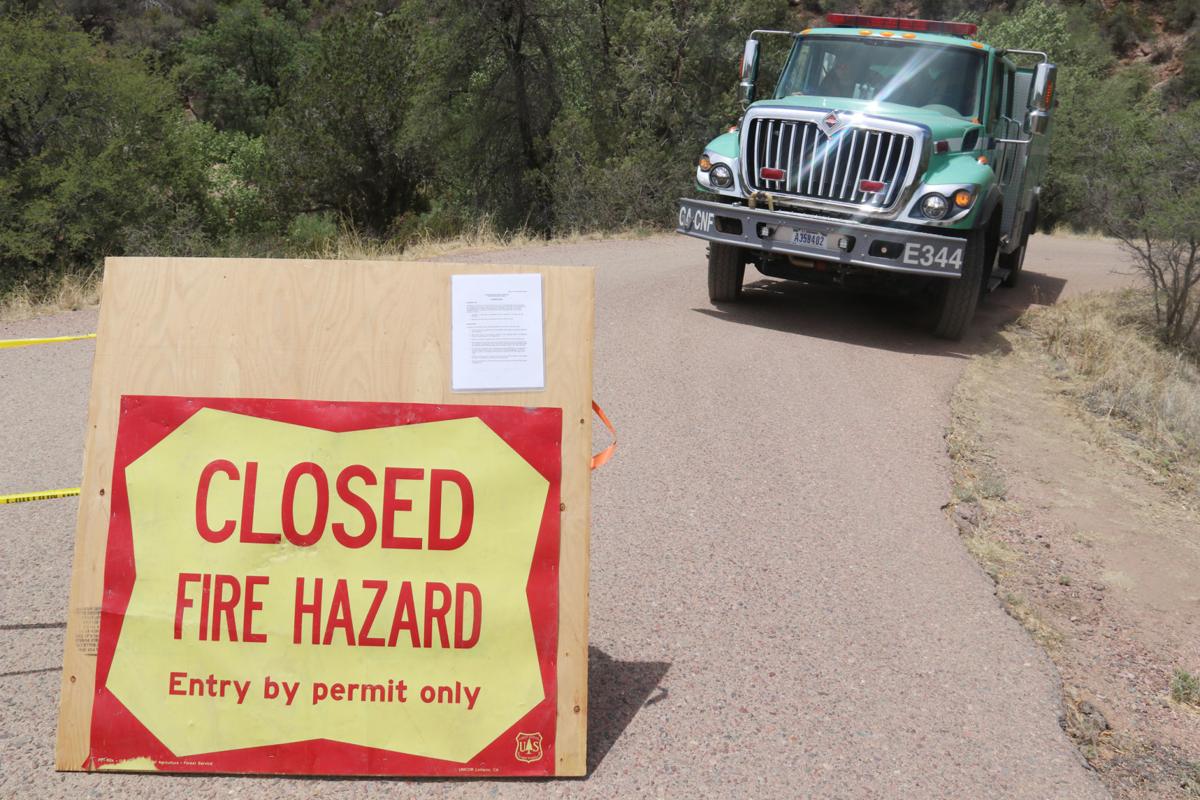 Signs such as this, along with yellow tape mark areas of the Tonto National Forest that are closed. 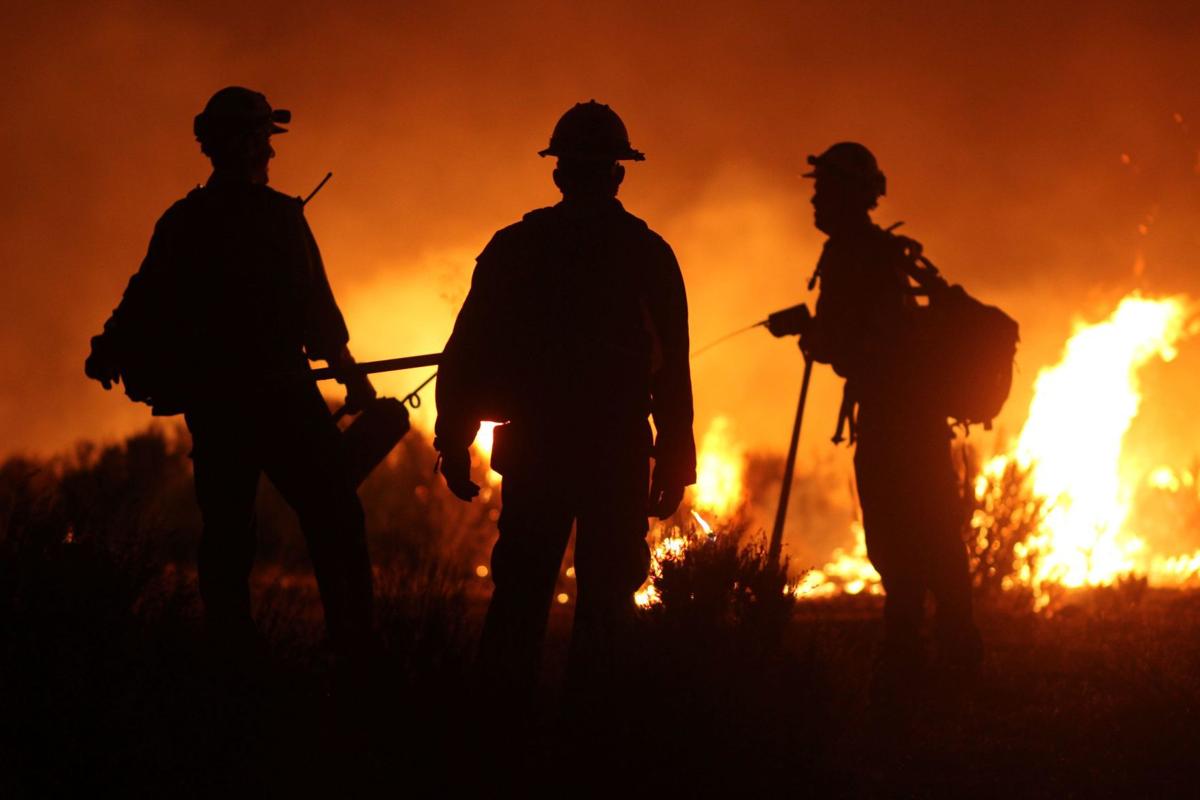 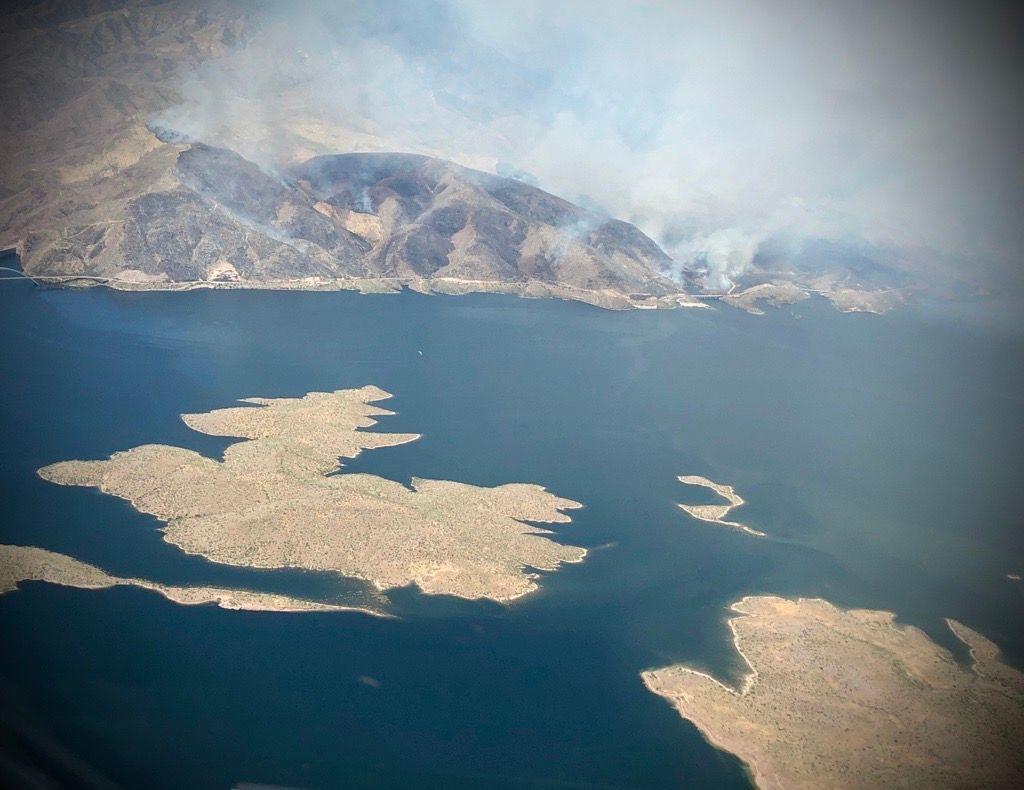 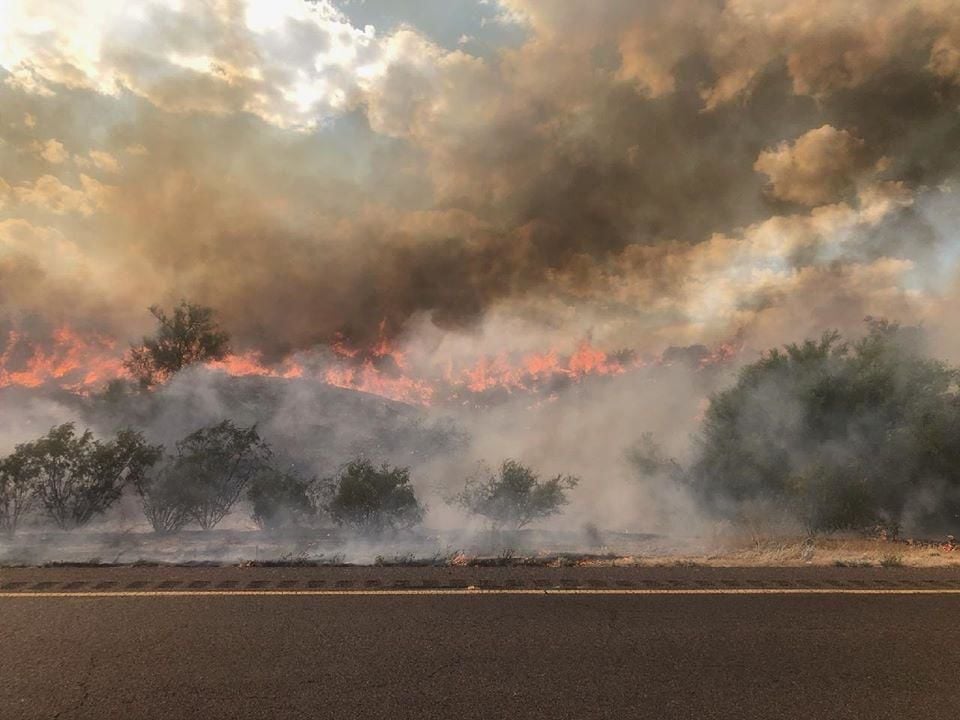 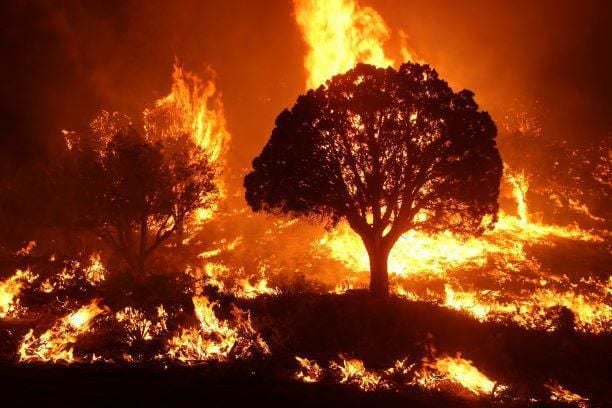 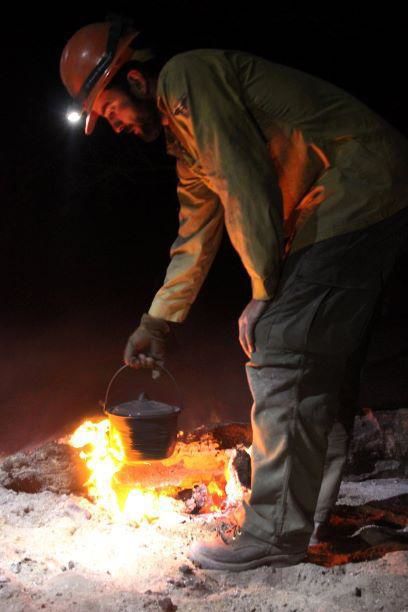 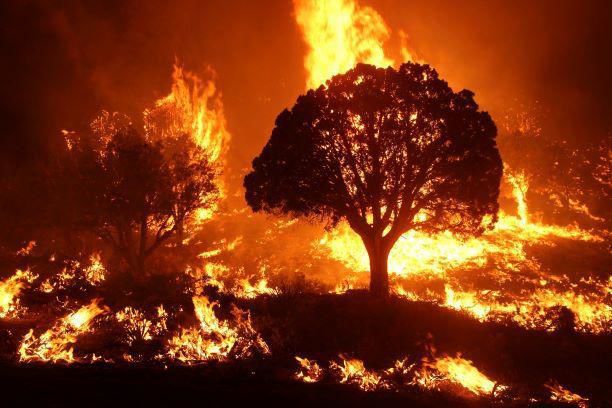 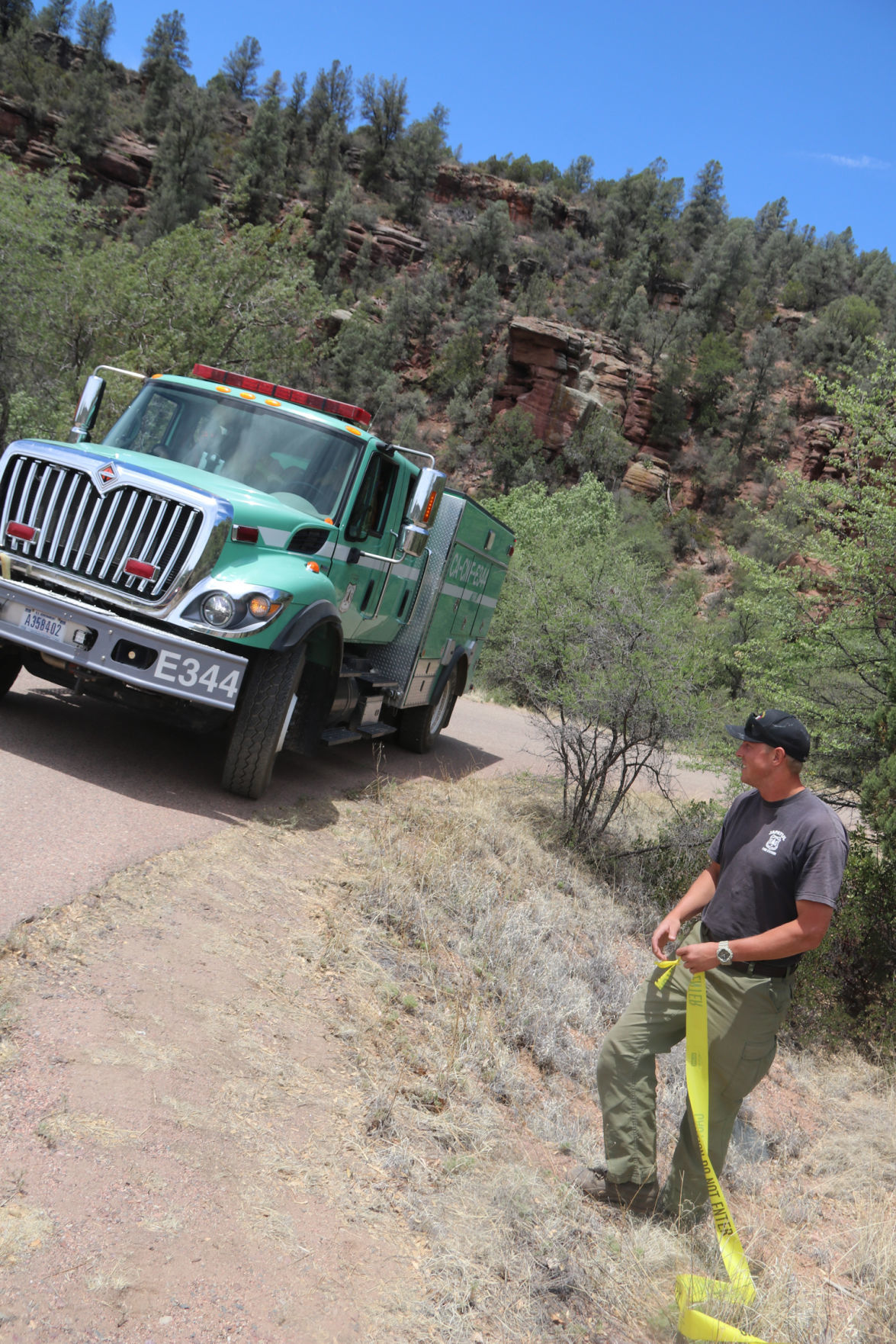 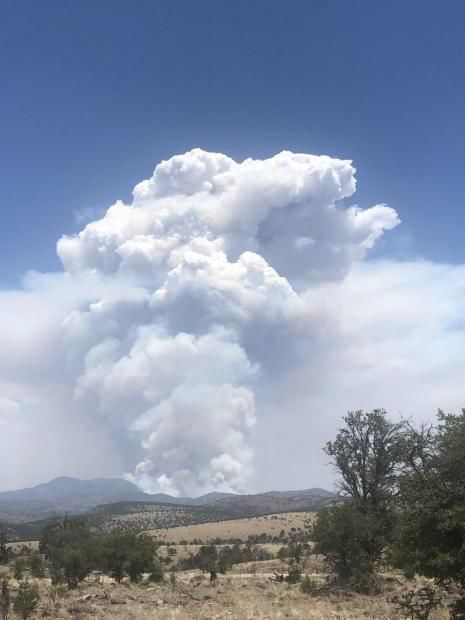 Signs such as this, along with yellow tape mark areas of the Tonto National Forest that are closed.

Faced with a frightening fire season, the Tonto National Forest slammed its doors effective July 2 to camping, hiking, off-roaders, bikers — you name it.

Only a handful of recreation sites remain open, mostly roads and boat ramps connected to the lower-elevation reservoirs like Roosevelt, Saguaro, Canyon and Bartlett lakes.

The closure order on the brink of the July 4 weekend comes on top of the restoration of the statewide, stay-at-home order, delivering one more body blow to the tourism dependent economies of Rim Country.

The higher-elevation Coconino and the Apache-Sitgreaves national forests remain open, although many recreation sites are closed on account of the pandemic. Fire restrictions remain in effect throughout the region.

Fire danger remains high, with now bone-dry fuels, about a quarter of the normal rainfall in the past six weeks and hot, dry windy conditions with near-record temperatures throughout the area.

Wildfires have already burned 224,000 acres on the Tonto National Forest this year.

Dangerous fire conditions will likely continue through mid July, when forecasters say a near-normal, but delayed monsoon season will probably start. Prior to the onset of the rains, the monsoon will likely generate a series of dry storms. Those storms bring lightning that can trigger fires, but no rain to dampen the danger.

So far, almost all the fires have been human-caused.

“We are currently seeing record-setting fire danger conditions and new fire starts have become increasingly difficult to control. This closure represents the best option at this time to deal with the conditions and both reduce risk to the public and protect their forest lands for the future,” said Tonto National Forest Fire Management Officer Taiga Rohrer.

She also urged people on the highway to ensure their vehicles are in good condition and trailers aren’t dragging tow chains that can spark a brush fire. The 193,000-acre Bush Fire was started by a car fire miles away on Highway 87 near the Bush Highway. The fire ranks as the fifth largest in Arizona history.

Tonto Forest Supervisor Neil Bosworth said, “We understand that closing the Tonto impacts businesses, partner agencies and the public as well as our restoration and other work on the forest.

“Everyone is prohibited from entering the forest, unless specifically permitted for emergency activities. Steps to minimize the risk of fires and the danger to people are more important than recreation at the moment.”

Violations carry a potential $5,000 fine or six months in jail.

The fire danger remains acute — and poses a much longer-term risk to the region’s economy.

None of the Arizona towns or cities in Gila, Apache and Navajo counties have adopted either an enforceable Firewise brush-clearing code or a wildland-urban interface building code, which could prevent the destruction of the community as a result of the rain of embers from even a nearby fire.

All the national forests in the region now have in place fire restrictions, which bar outdoor fires, smoking outside a vehicle or building and use of spark-producing tools like welders and chain saws.

The Tonto National Forest as of this writing had the toughest restrictions, which prevent people from venturing into the forest at all unless they’re just trying to get home or heading for a short list of still-open recreation sites. That includes Roosevelt Lake along Highway 188 and Forest Route 84 to reach the lakeshore. Bermuda Flat, Cholla Bay and Bachelor Cove shoreline areas are closed.

Bush Fire: The 193,000-acres fire between Bush Highway and Tonto Basin is now 98 percent contained. Some 120 firefighters continue to tend the fire lines. Gila County officials say they expect monsoon storms will likely cause erosion that will clog culverts and wash out roads throughout the fire area.

Sawtooth Fire: The 25,000 acre fire in the Superstition Mountains is 100 percent contained.

Central Fire: The 4,500-acre fire northeast of New River is 100 percent contained. Fire officials say if that fire had gotten loose it like the Bush Fire it would have presented an even greater danger to Rim Country.

Aquila Fire: The 900-acre fire off the Carefree Highway is 75 percent contained.

Bingham Fire: The 23,000-acre near Clifton is 40 percent contained.

Wood Springs Fire: The 6,000-acre fire is burning near Window Rock and is completely uncontained.

Mangum Fire: The 71,000-acre fire north of the Grand Canyon is 63 percent contained.