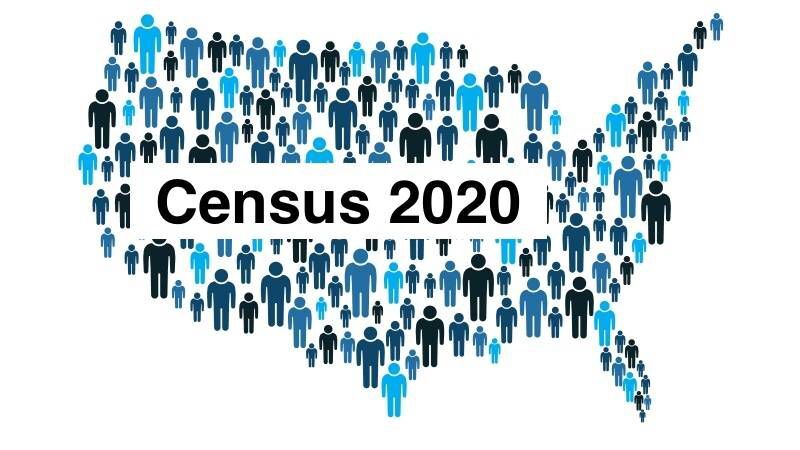 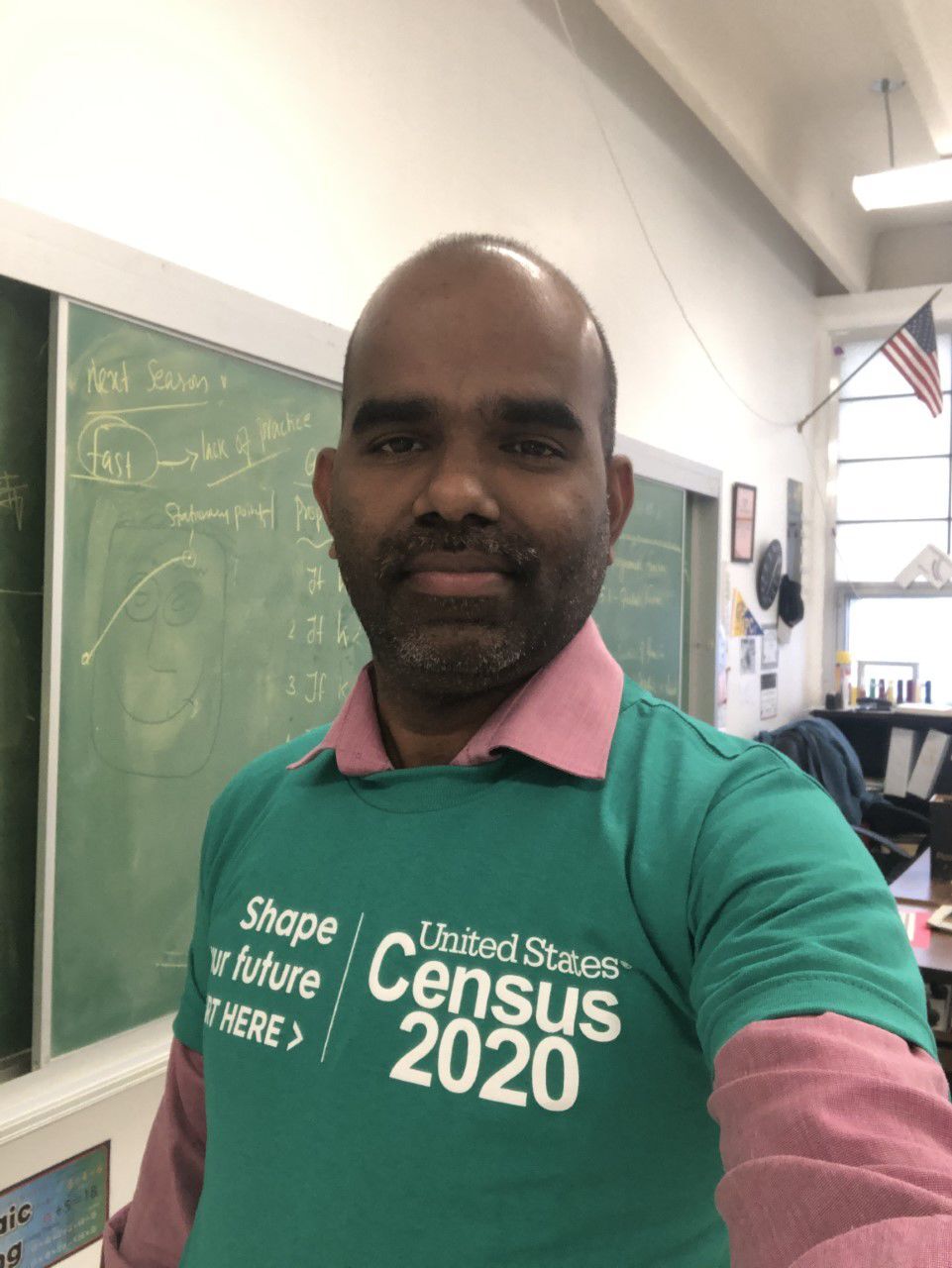 Gila County faces a costly census undercount, with only days left before the Sept. 30 deadline.

The county appears headed for a costly undercount, thanks to the impact of the pandemic and abruptly shorted federal deadlines for completing the once-a-decade census count.

Arizona so far has counted just 92.8% of the estimated households. That’s among the worst response rates in the nation.

Gila County’s in even worse shape, lagging about 2% behind 2010 and far behind the statewide average.

By contrast, the count in many of the state’s urbanized counties — like Maricopa — is running ahead of the same point in 2010. That means an even greater shift of economic and political power to Maricopa County — including a redrawing of state legislative lines that will sideline the interests of rural counties in the Arizona Legislature.

The looming undercount will cost county residents dearly. Every person the census misses costs state and local governments about $3,200 per year in lost federal assistance.

Congress had pushed to extend the census deadline into next year due to the effects of the pandemic. However, the Trump administration has elected to stick to the end-of-the year deadline and even shaved a month off the time available for getting information from people who didn’t “self report,” on the internet or through the mail. The policy change shifted the deadline from the end of October to the end of September.

The two census tracts that include Payson, Pine and Star Valley are doing much better than the rest of the county, with self-response rates as of Sept. 22 closer to 50%.

By contrast, Maricopa County had a self-response rate of 63%.

The census determines how the federal government distributes some $67 billion every year to local governments — including the formulas that determine the distribution of local aid through the $3 trillion federal CARES Act.

Arizona stands to gain a congressional seat as a result of this census, but the state’s poor performance in getting a complete count will prove costly. Moreover, the Valley is doing a much better job of counting residents there. This means when the Arizona Independent Redistricting Commission draws new state legislative lines, the Valley will gain even more political clout.

Arizona has so far counted an estimated 93% of its residents. Some 63% self-reported and census workers tracked down another 30%.

That compares to a national response rate of about 96%.

Only a handful of states at this point have done as poorly as Arizona, including New Mexico, North Carolina, South Carolina, Montana, Mississippi, Georgia and Alabama, according to the U.S. Census Bureau.

Everyone should have received a census form in the mail plus several follow-up mailings. However, many people either don’t have a regular address, overlook the forms, throw them away or become nervous about responding.

If you haven’t received and filled out a form or had a visit from a census worker, you can still fill out the form online.

If you’ve lost your form, you can get a new form by phone or online. If you have the form, but lost the envelop, fill out the form and mail it to: U.S. Census Bureau, National Processing Center, 1201 E 10th Street, Jeffersonville, IN 47132.

Don’t delay any further — the deadline is Sept. 30.

Here are some resources online:

See how your neighborhood is doing with self-response with the Hard to Count Map:

Who is Required to Respond:

All kinds of fact sheets for the 2020 Census:

Census Takers in the Neighborhood:

What Questions are on the Form?

How to count your second home

For your second home that was VACANT on April 1st 2020,

2. Next screen, click "If you do not have a Census ID, click here." If you received a door hanger with a Census ID for your second home, please use the Census ID.

3. Enter where that second home is: continental US, Puerto Rico, Somewhere Else.

6. Enter you name and telephone number so the Census can contact you if necessary.

8. On the next screen, enter 0 for the number of people that were staying at that address on April 1 2020. Click Next.

11. Choose the primary reason the home was vacant on April 1 2020: Rent, For Sale, Sold/Not Occupied, For Recreational Use, For Migrant Workers, Rented/Not Occupied, or Other.

12. You will not need to provide any further information.