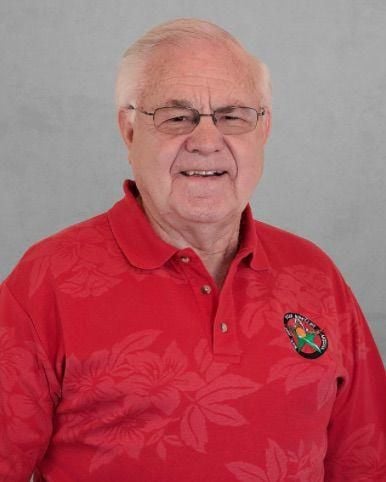 Gary Coon, mayor of Star Valley, and members of the council were apprehensive about renewing membership with Central Arizona Governments, an agency they feel has done little for the town. 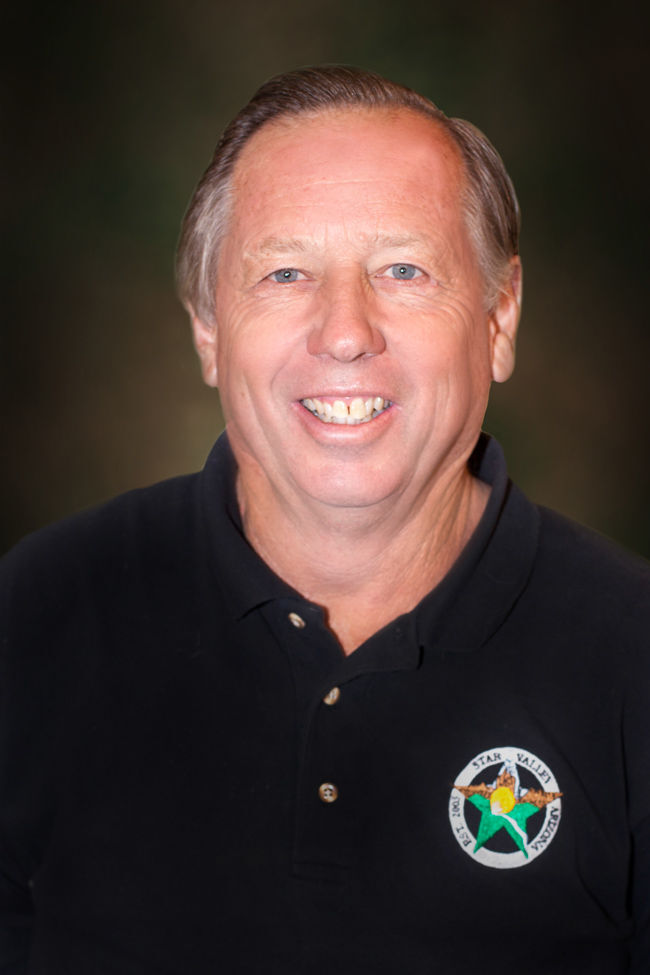 Gary Coon, mayor of Star Valley, and members of the council were apprehensive about renewing membership with Central Arizona Governments, an agency they feel has done little for the town.

Star Valley Town Councilor George Binney watches municipal pennies like a hawk and has strong feelings about getting an appropriate bang for the taxpayers’ bucks. When he saw the Central Arizona Governments was charging the town $3,400 for membership, he demanded a public discussion.

“That fee really irritated me. We’re forced to be members to get a CDBG (Community Development Block) grant every other year,” Binney said, opening the discussion at the Nov. 17 Star Valley Town Council meeting.

He said CAG’s performance for Star Valley has been poor. “I don’t know what we get from it.”

Several years ago, Binney, his fellow council members, the mayor and staff, were out during one of the coldest weeks of the year to do a survey of low and moderate-income households in the community. CAG’s survey was incorrect and rejected by the state authorities awarding the CDBG funds the town needed for a community project.

“That cost us about $4,000 more dollars than the fee and we’ve never been paid back,” Binney said.

He added the town has received little or no service from CAG for the last two or three years, as the town’s staff has administered its CDBG awards.

Grier added the town has had no communication from CAG for at least three years.

“We pay that fee, plus 10% of the grant money, even though it has provided no service. Everything we’ve done with them has turned sour,” Binney said.

Robles provided a history of her organization to the mayor and council. CAG was incorporated in 1975 and is one of six regional planning districts, or Councils of Government (COGs), which provide effective regional planning services to Gila and Pinal counties. The goal of CAG was to promote a “community of interest” and to preserve the boundaries of the region.

“I apologize for what you went through in the past. I have been in this position for a little over a year,” Robles said.

She told the council for the fees it has paid CAG it has received $741,000 in CDBG funds and $240,000 in special funds over the last decade. Robles said the town used those funds to improve its water system, upgrade fire hydrants and make the elevator at the Star Valley Town Hall compliant with the American with Disabilities Act and more.

Robles said participation in CAG helps the town secure its state shared revenue, make transportation improvements and assists in its contribution to the senior meals program and Beeline Bus service provided by the Payson Senior Center.

Robles said since Star Valley has administered its own grants, it has not paid CAG the 10% fee for that service.

“We have never heard from CAG for a decade. I would think we would have heard information about what’s available outside CDBG,” Grier said.

Councilor Bobby Davis is chair of the CAG Regional Council and said he meets almost monthly with the staff and other members.

“Bobby never brings us anything. What does he do for us?” Binney said.

Davis apologized for not providing updates about the group’s activities and resources available to Star Valley. “It was my fault for not communicating, not Andrea’s. I will be happy to do regular updates.”

“I’d be interested in hearing about the increase in the fee,” Binney said.

Grier said the town’s staff takes great pride in its efforts to find all the grants available to Star Valley. He said much of that effort rests with Chancy Nutt, finance administrator for the town.

Nutt said Star Valley has to be recognized as a member of CAG to get CDBG funds. She and Grier, researching the other available sources of funds from CAG found the town cannot participate in the special funding opportunities.

“What’s important is we haven’t found a way to leave CAG. It offends me that by not being in CAG we can’t get CDBG funds. And if we do leave, we will still be assessed a non-member fee. CAG has not offered any funding and will not,” Grier said.

He went on to say Robles was mistaken when she said CAG helps the town secure state shared revenue. He said that money comes to the town through the U.S. Census numbers.

“We’re forced to be a member, but CAG has not offered anything and I don’t see it doing anything for us in the future. We are paying an unfair share because the fee is based on population. Perhaps it should be based on services available,” Grier said.

Binney said CAG should do something more for smaller towns.

“I will talk more with CAG and update the council quarterly,” Davis said.

He went on to motion the town remain a member of CAG and received a unanimous approval, however Andy McKinney was absent.

“I’m not happy, but we’re under the gun to do it. I want a break down on the costs,” Coon said.

Robles said she would provide the information to the council along with the CAG budget.

Can our state-level House and Senate reps, and our county supervisors, help Star Valley deal with this bureaucratic morass and legal entanglement? SV seems to be damned if they do, and damned if they don't.