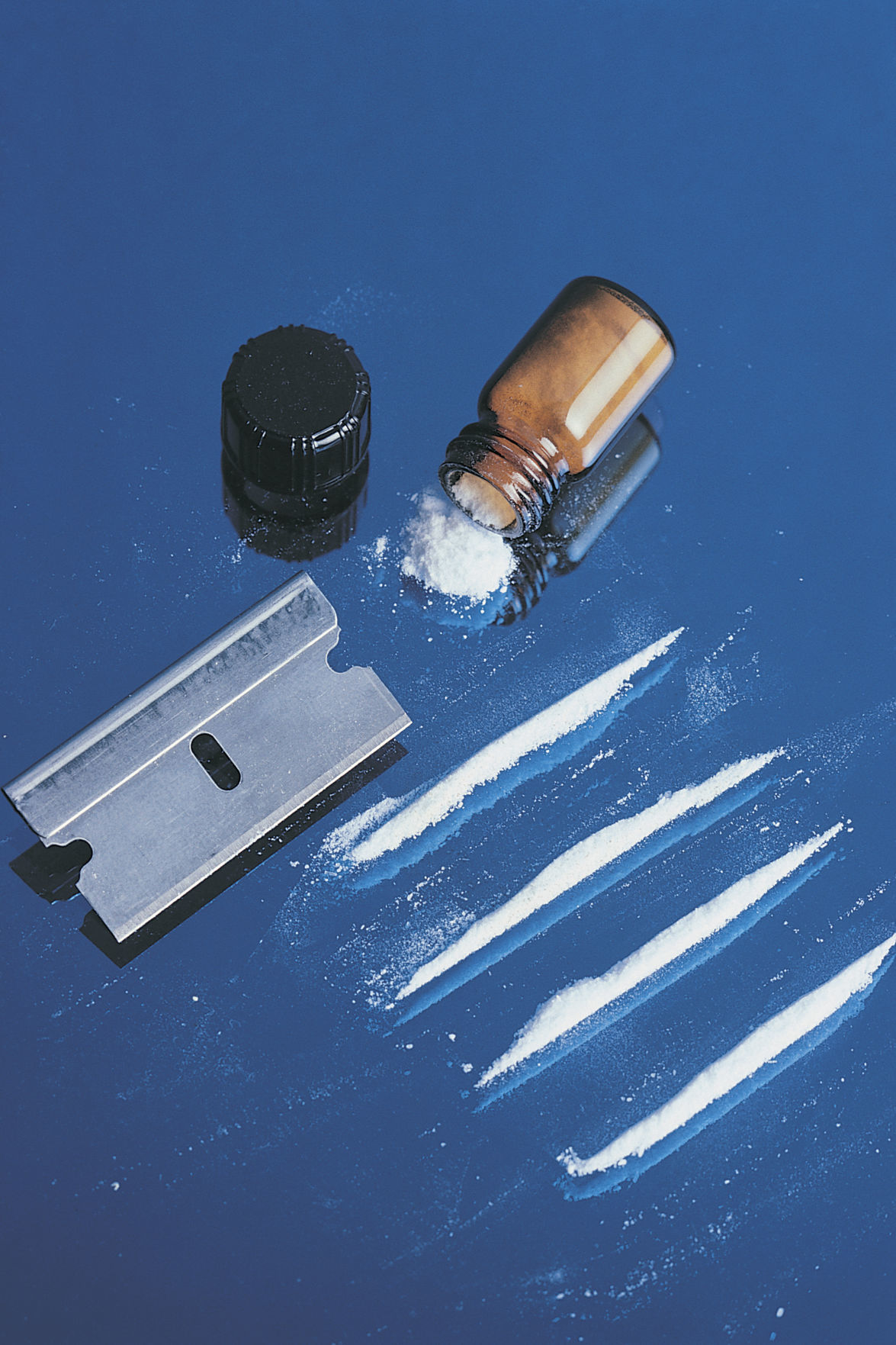 The Gila County Sheriff’s Office Drug, Gang & Violent Crimes Task Force saw a huge increase in the amount of cocaine it seized in 2019. 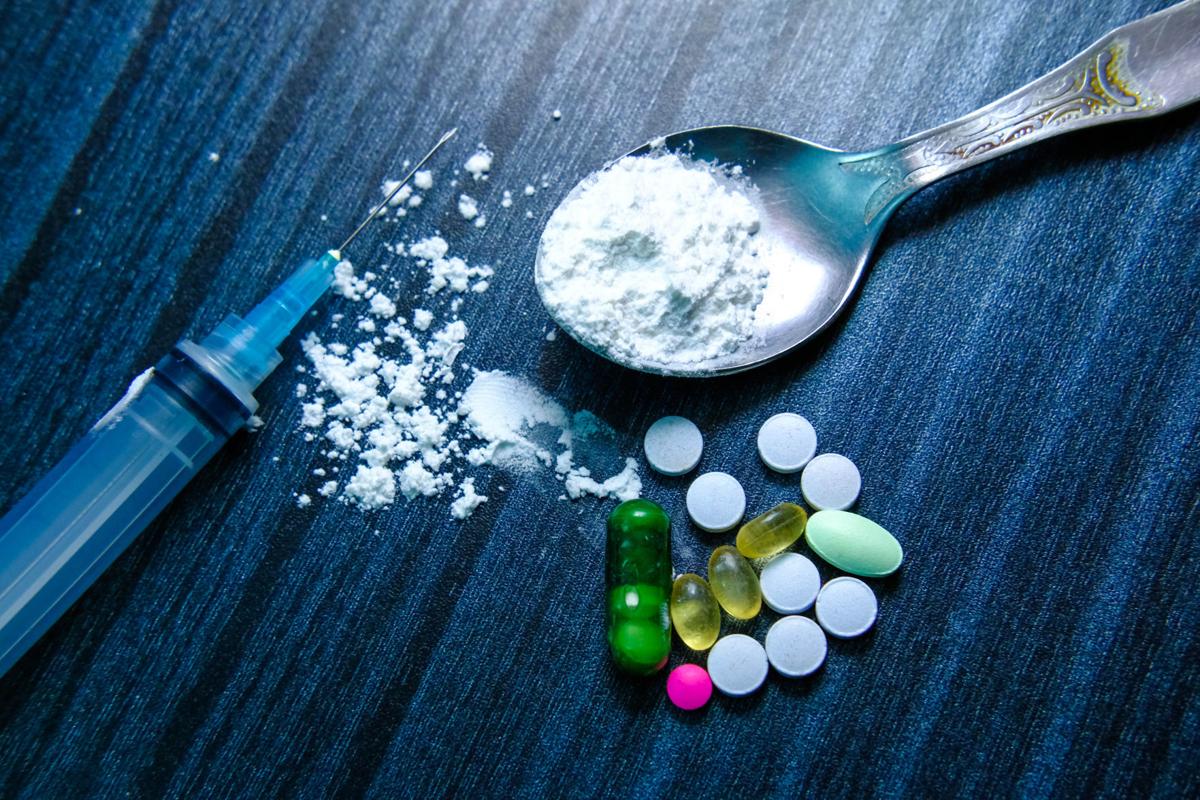 The Gila County Sheriff’s Office Drug, Gang & Violent Crimes Task Force saw a huge increase in the amount of cocaine it seized in 2019.

Task Force Commander Travis Baxley explained they base the street value of the drugs on what they can learn from those they arrest for possession of drugs.

“When we debrief someone taken in on possession of marijuana, we ask how much they paid and it varies widely. If it is hydroponic, which has a higher level of THC, it could be $500 for 10 grams, while someone buying off the street could be paying only $50.”

He said the amount of drugs always fluctuates, but there were some marked changes between 2018 and 2019.

There were drops shown in 2019 for methamphetamine, heroin and narcotic prescription pills from 2018.

Baxley said his bureau in 2020 is already seeing a massive increase in meth and heroin seized.

“The county had not seen a lot of cocaine confiscated until last year,” Baxley said.

A new problem drug started showing up in Gila County last year — fentanyl. The county did not see fentanyl confiscations in 2018 when it was showing up in other areas. There were 25 grams of fentanyl seized in 2019.

“It started showing up here in 2019 and we’re seeing a massive influx already this year with pills and also mixed with heroin and meth. It’s really skyrocketed,” Baxley said.