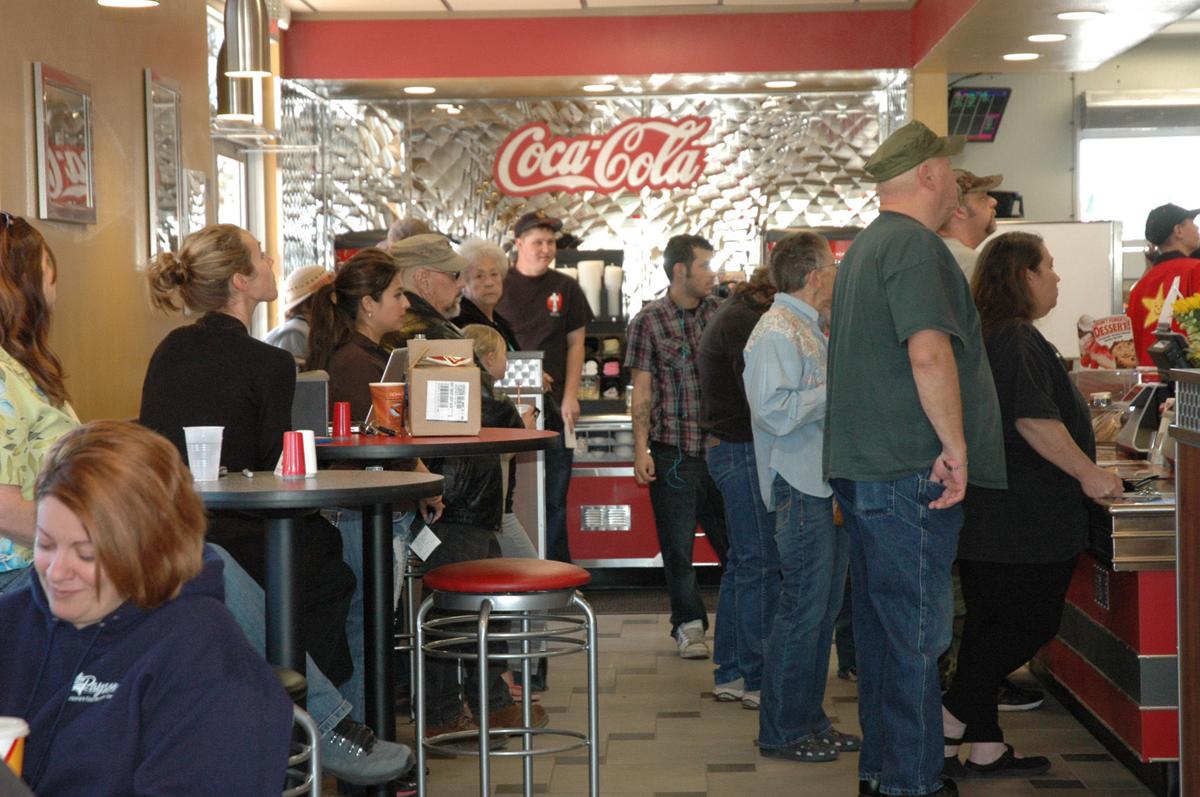 Fast food, fine dining and bars along with other service industries, such as retail will have to add a dollar an hour to their staffs' wages. Local businesses in retail have already absorbed the cost. 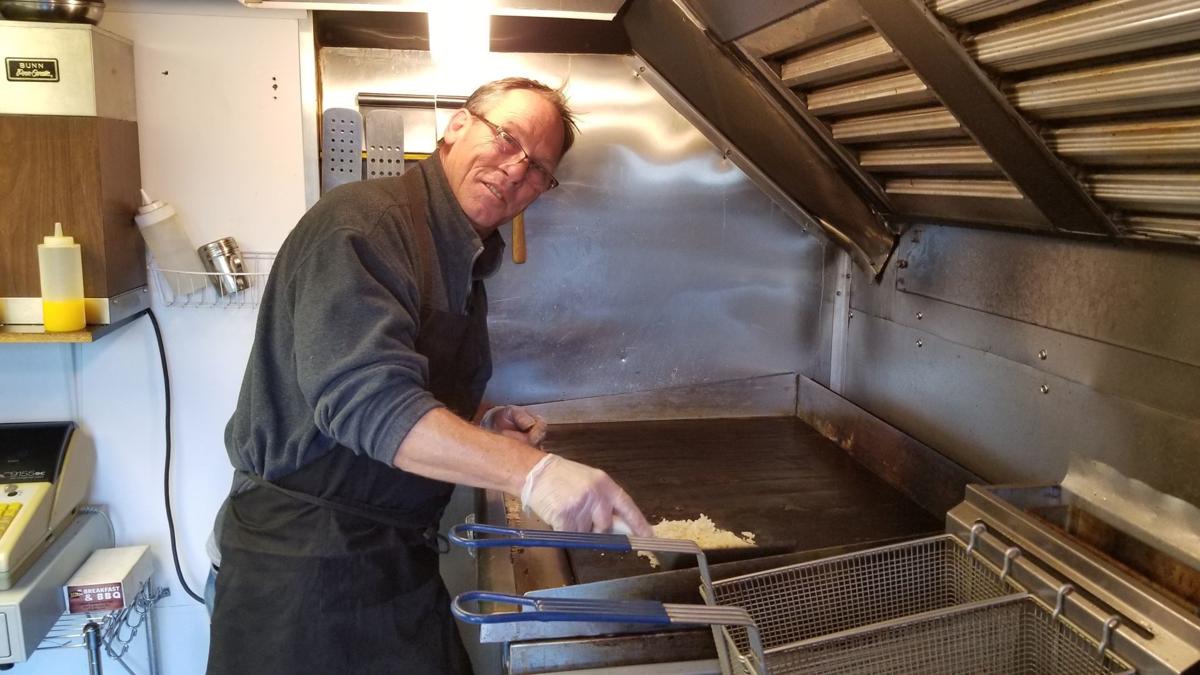 Fast food, fine dining and bars along with other service industries, such as retail will have to add a dollar an hour to their staffs' wages. Local businesses in retail have already absorbed the cost.

Arizona added new residents in the past year at a faster pace than all but three other states.

But that could be depressing wages here -- and keeping the unemployment rate higher than the national average.

New figures last week from the Census Bureau show Arizona's opulation as of July 1 -- the point at which the government measures -- at 7,171,646. That's up 1.7 percent.

Only Nevada, Idaho and Utah did better.

What's more amazing is that Arizona was No. 4 in population growth on a pure numeric basis with its 122,770 new residents. That's no small feat given that Arizona is only the 14th largest state in the nation.

In fact, the states that added more residents -- Texas, Florida and California -- all are much larger.

But there's a downside of sorts to all this.

The state's seasonally adjusted unemployment rate for November ticked up a tenth of a point, to 4.7 percent. That's a full percentage point higher than the figure for the country as a whole. Gila County's rate remained unchanged from September at 5.4 percent.

It's not a question of jobs not being created. In fact, private sector employment is up by nearly 99,000 over the same period a year earlier.

But employers have been unable to create jobs faster than there are people looking for them.

And that, in turn, can have a ripple effect in wages: More people looking for work can mean employers don't have to pay as much to attract talent.

The average hourly wage in Arizona is currently $25.77 versus $27.28 for the rest of the country.

And Arizona wages are up just 0.7 percent in the past year, versus a 3.1 percent boost nationally.

There is no question but that Arizona's population growth is being driven by people moving here versus natural growth, meaning births minus deaths. Almost 80 percent of the year-over-year increase is from migration, primarily from other states though with some international growth.

"If we are getting people willing to move into the area from outside that are willing to take a lower wage because of what they perceive to be advantages such as climate, that's been a persistent issue here,'' said Tom Rex, associate director at the Center for Competitiveness and Prosperity Research at Arizona State University.

But Rex said the questions of average pay and the statewide unemployment rate are more complex. And some of that, he said, relates to the difference between the major urban areas and the rest of the state.

"The job availability really isn't that good in many of the rural areas,'' he said. That, said Rex, is complicated by the fact that the education level of many rural residents is less than the rest of the state.

"A lot of the people that live up there are not very educated,'' he said. "They're really not qualified to fill a lot of the jobs.''

Rex said to the extent that jobs are created, the residents there are "outcompeted'' by people moving there from Phoenix, Tucson -- or out of state -- who are attracted by the rural lifestyle and willing to accept the wages offered.

"So you do have a persistent employment problem in those parts,'' he said.

Thursday's new state employment report does have some bright signs.

The number of people working in the manufacture of computers and electronic parts is up 11.2 percent since the same time a year ago. Still, that's only a tiny sector of the Arizona economy: just 32,200 employees out of more than 2.4 million in the private sector.

By contrast, there are more than 234,000 people employed at restaurants and bars, one of the lower-paying sectors of the economy. That exceeds not just everyone working in the state's financial sector but also construction and the entire manufacturing industry.

Wages aside, there are other signs of job health.

The number of people collecting unemployment benefits is now below 20,000, the first time that has happened since the end of the recession. It's also 11.7 percent less than a year ago.

Retail trade employment also was up sharply in November. That's not a big surprise given the seasonal hiring that takes place, with particularly strong month-over-month gains in clothing and department stores.

But the spirit of the season -- and the buying that goes along with it -- wasn't enough to keep total employment in clothing stores from dropping by 3.4 percent in the past year amid increased competition from online retailers.

(not seasonally adjusted unless otherwise stated)