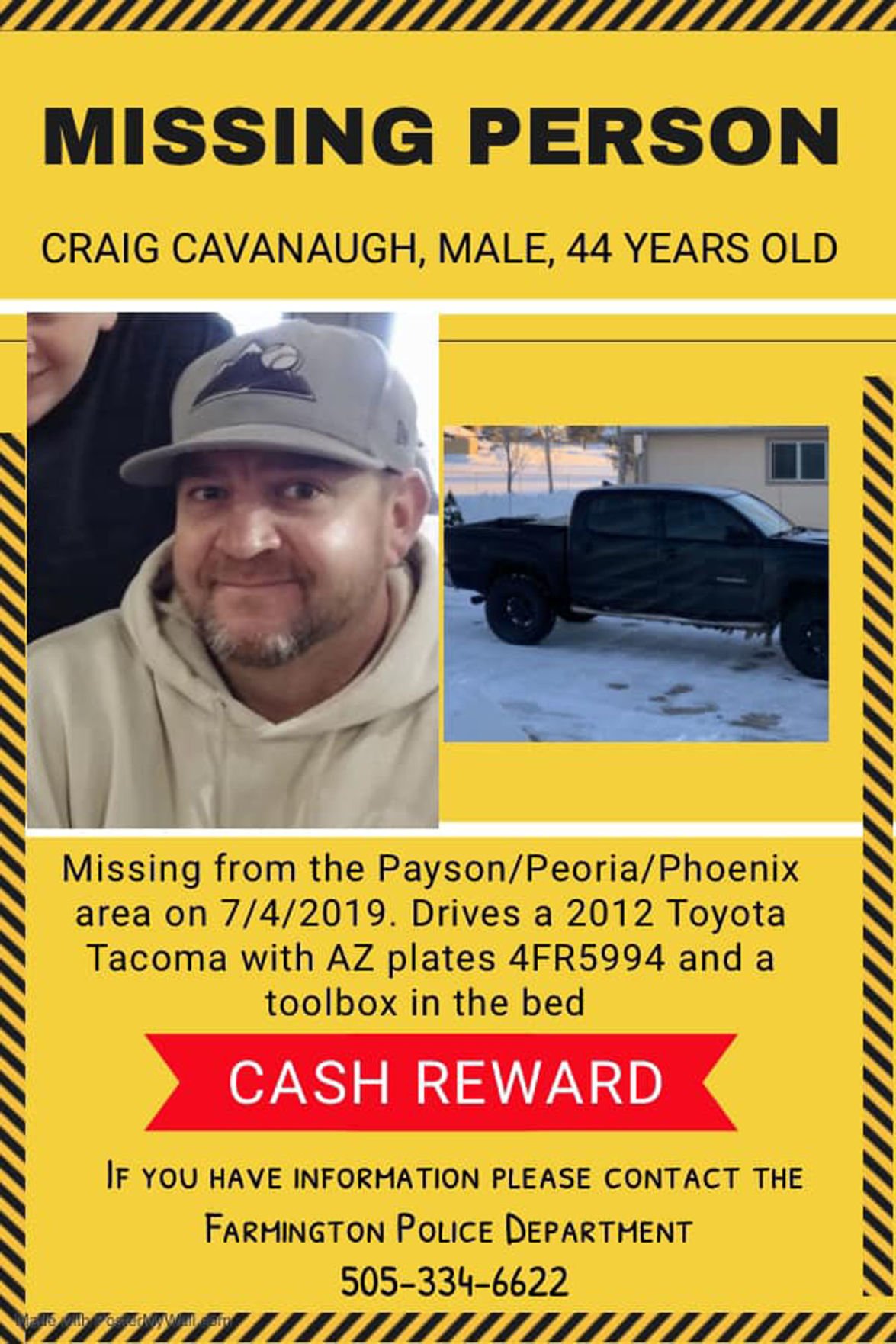 Craig Cavanaugh was last seen July 4. His truck was later recovered on July 12. Deputies found his body recently in Coconino County, but have released few details about the investigation. 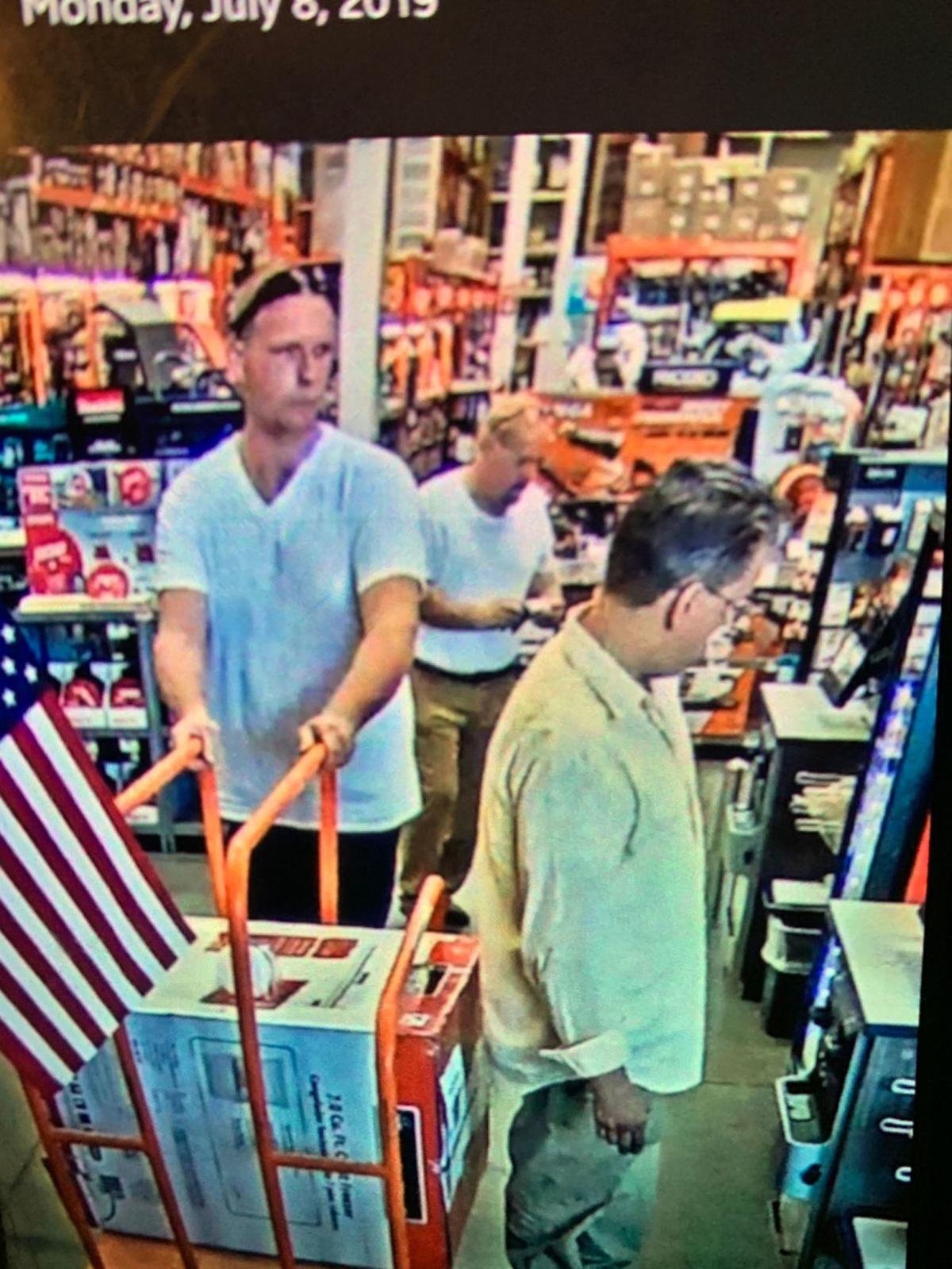 Deputies have located the body of a missing New Mexico man, reportedly last spotted in Payson. The body was found near Heber, in Coconino County, according to the Farmington Police Department.

Craig Cavanaugh, 44, of Farmington, N.M., left Farmington on July 4, headed to the Valley. He never arrived, and police say the last known location of Cavanaugh’s phone was in Payson. Reports placed him at the Mazatzal Casino on that date before his phone went dead.

Cavanaugh reportedly stopped in Payson to break up a drive from Farmington to Peoria, where Cavanaugh was to start a new job.

Cavanaugh’s phone was last pinged in Payson and a witness stated they saw him in Payson, however, there has been “no other evidence supported that statement.”

The males using the credit cards were identified by Farmington detectives working with the Arizona law enforcement agencies. The investigation determined these males are not considered suspects in Cavanaugh’s disappearance.

Farmington police detectives later received a tip that Cavanaugh’s body may be found in the Woods Canyon Lake area, just outside Forest Lakes.

Coconino County Sheriff’s Office deputies and a search and rescue unit searched the area based off this information, but found nothing.

Detectives identified two possible suspects who were believed to be with Cavanaugh in Payson on July 4.

Coconino County detectives located and interviewed one of the suspects, who provided information that led both Coconino and Navajo County Sheriff’s detectives to a wooded area just off Highway 260 outside Heber where the body of a deceased male was located on Aug. 5.

Identification of the deceased could not be readily made. However, Cavanaugh was identified later by fingerprints.

Anyone with information on the case can contact the Coconino County Sheriff’s Office at 928-774-4523.