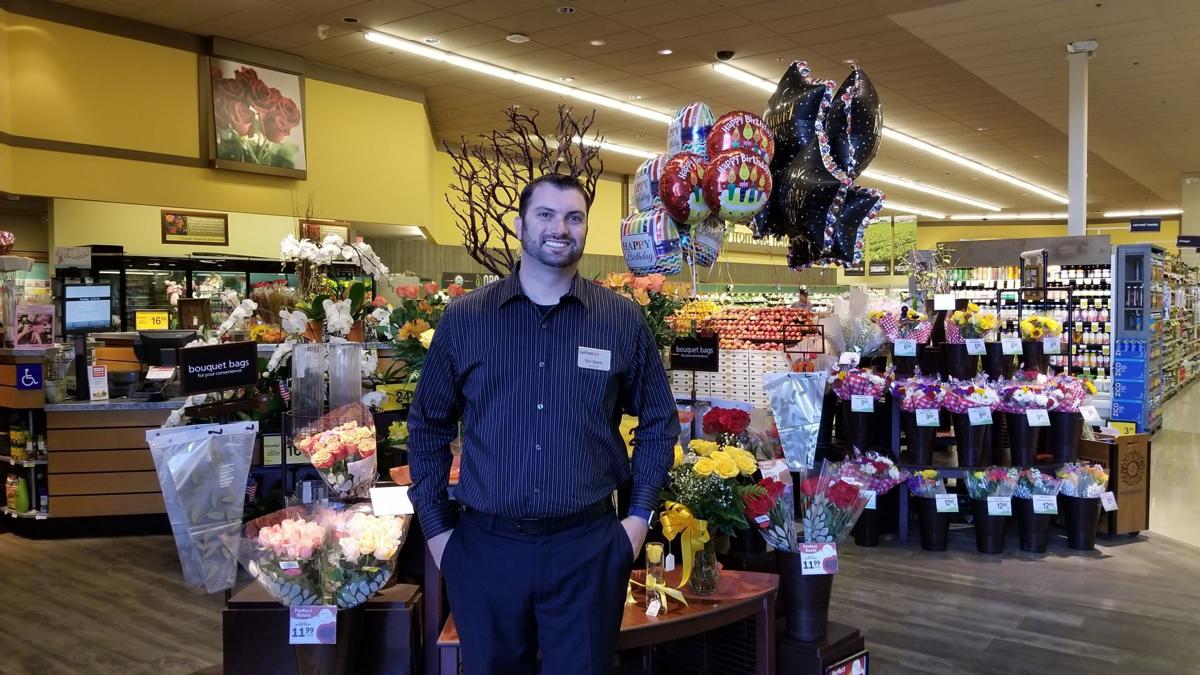 Ben Beede is the new store manager at the Payson Safeway store. 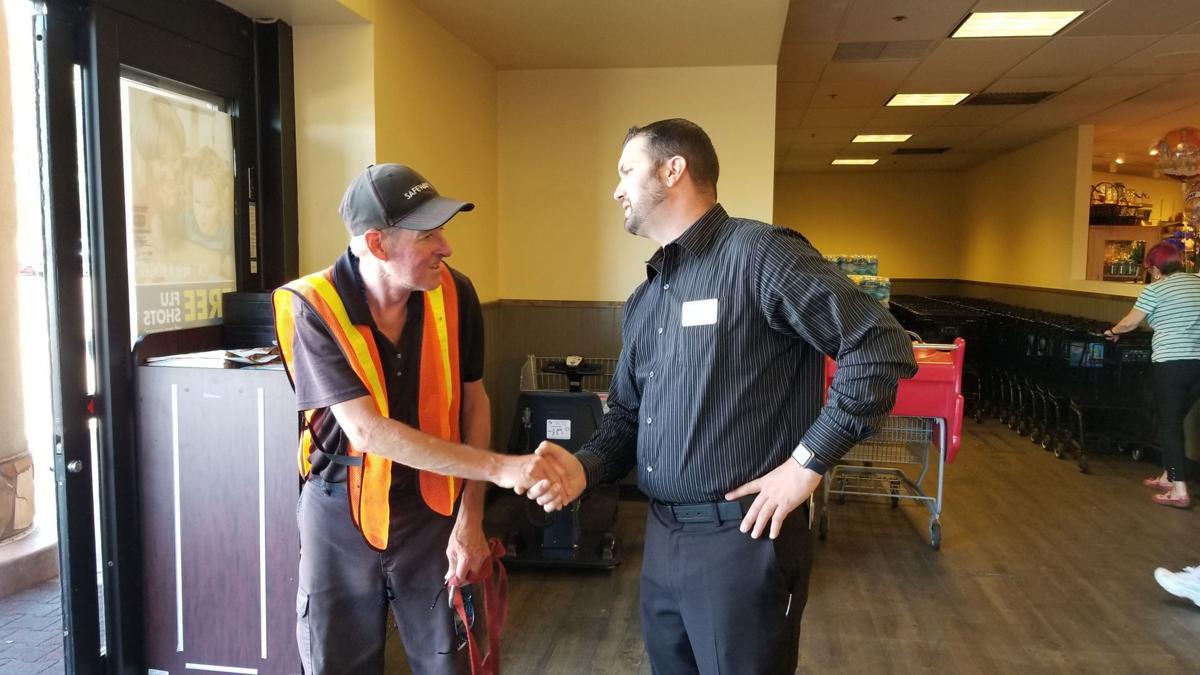 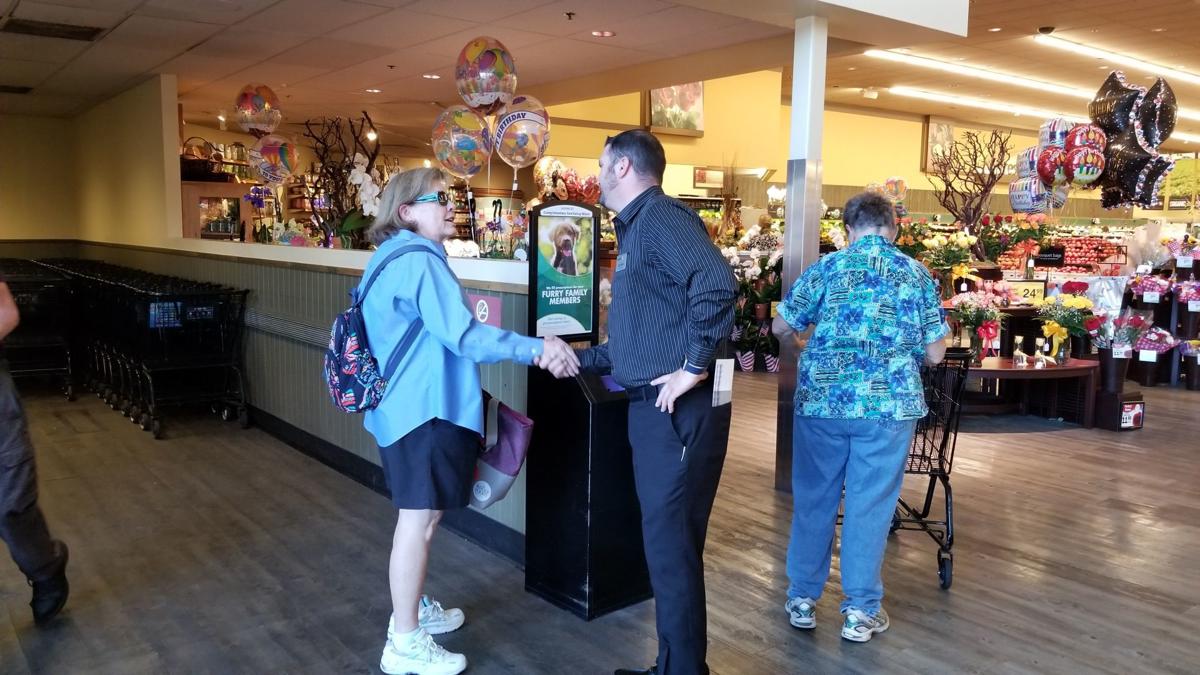 Ben Beede is the new store manager at the Payson Safeway store.

“Are you the doorman,” asked customer Rita Sorensen as she entered the Payson Safeway store Monday.

“Well, no, I’m the new store manager here at Safeway,” said Ben Beede, reaching out his hand to shake hers.

A few seconds later he was introducing himself to Safeway employee Mike Harris as Harris brought empty carts in from the parking lot.

Beede has been busy making introductions since taking over for Dan Dillon on Monday. Dillon is on extended medical leave.

Beede, who’ll turn 34 on Sept. 14, moved to Mesa from Danville, Calif. last week to be closer to family.

He and his fiancee, Krystal, have a daughter, Kendall, 5, and are expecting another daughter on Nov. 2.

He plans to commute to Payson from Mesa Monday through Friday.

He said he takes about an hour to drive each way. Spending lots of time in the car is really nothing new for Beede.

“I’m used to it,” he said. “In the Bay Area in California there’s traffic everywhere. So, it’s somewhat normal. But there are mountains here. I’ve just got to watch for horses.”

Beede has worked for Safeway for 15 years. He was born in Walnut Creek, Calif. and lived in California for 23 years after his family moved there from Salt Lake City, Utah, when he was 13.

He started as a courtesy clerk at the Safeway store in San Ramon, Calif.

It’s the people that have made the biggest impression on him in his short time here.

“I like the interaction with customers, employees and staff I’ve had so far,” he said. “Everyone seems very welcoming.”

He said he feels comfortable in the store manager position.

“I enjoy the responsibility, the leadership role and working with the community,” he said.