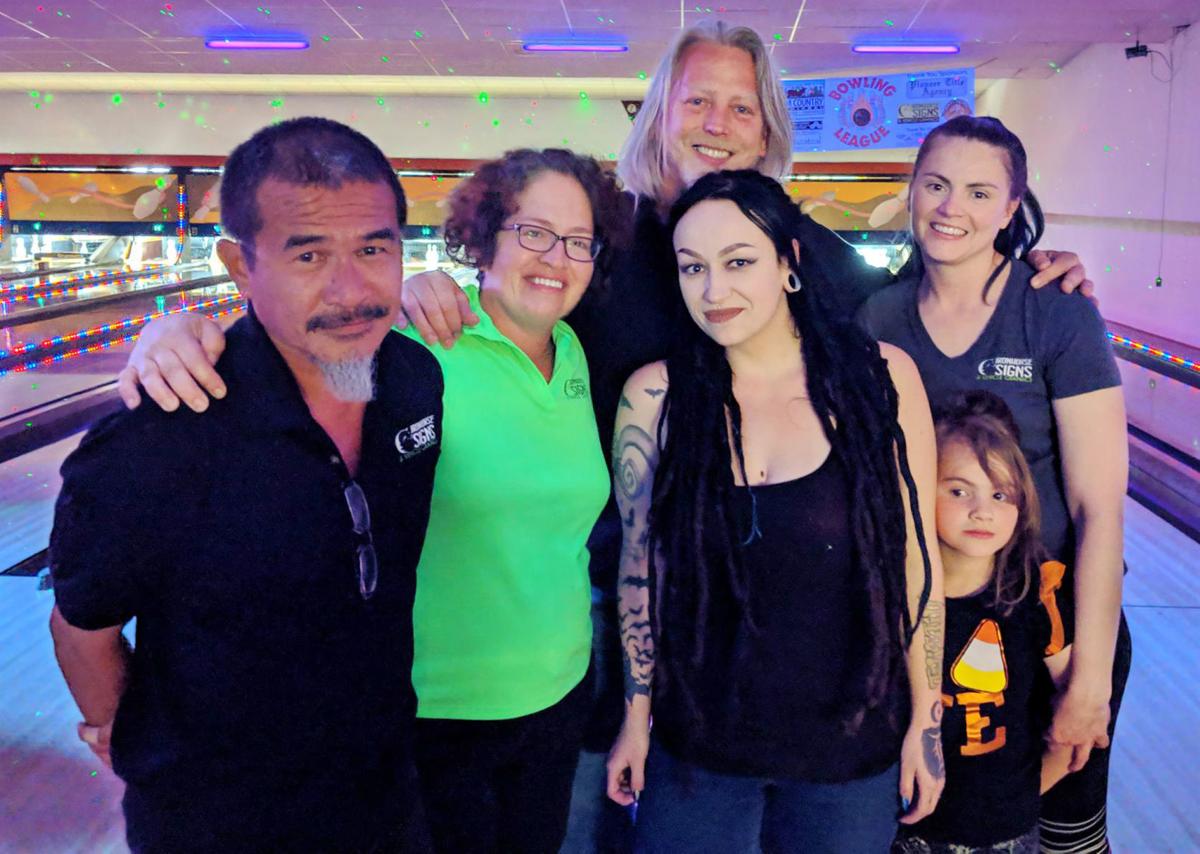 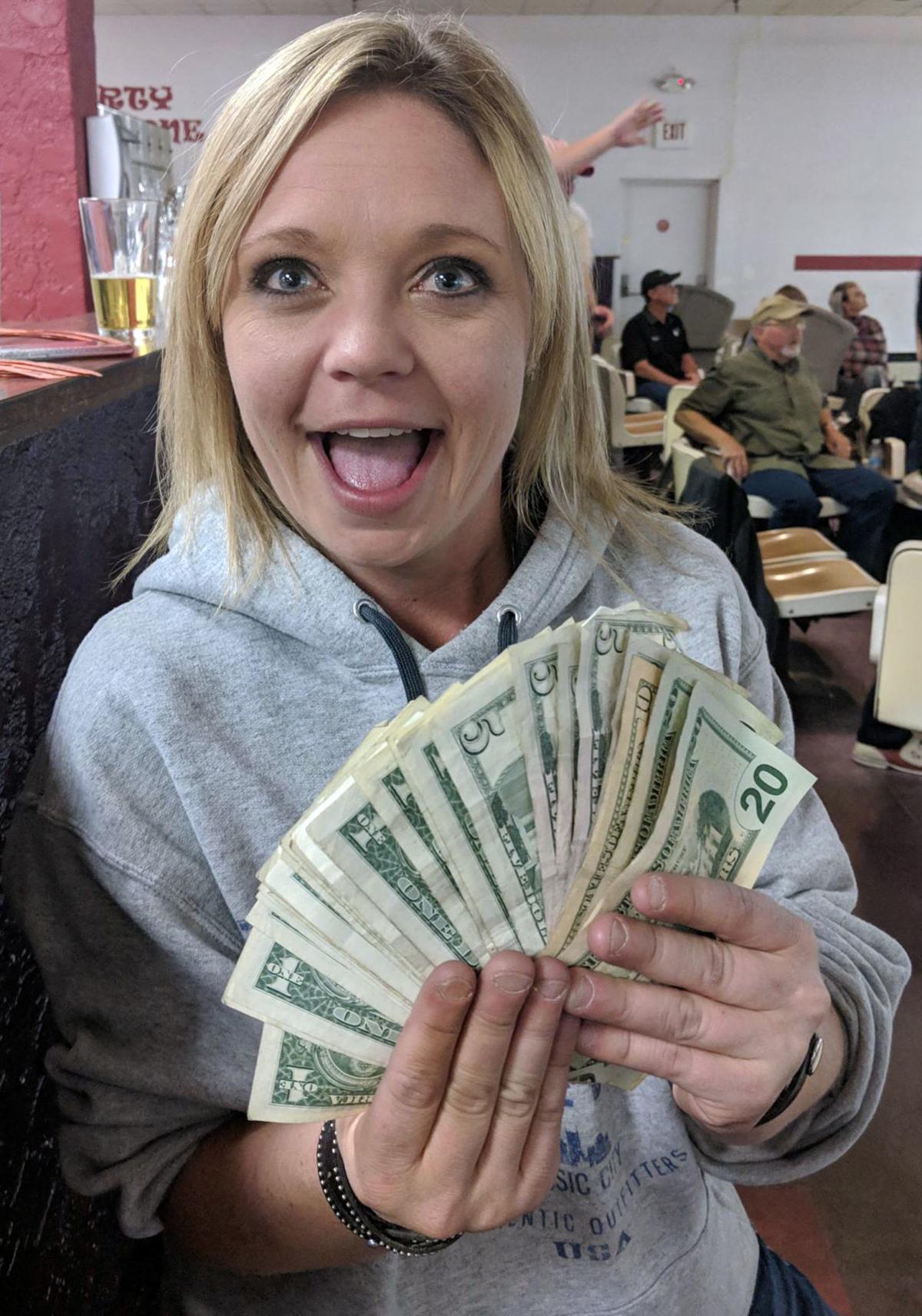 Neighbors near Rim Country Bowl need not fear the lowing of bulls as a deal to add live bull riding has fallen through.

Now it’s business as usual for bowling alley owner Jason Harris while the Bandits and Bulls investors say they are exploring other business opportunities in Rim Country.

“The deal wasn’t super far along to begin with,” said Harris. “There were so many hoops to jump through and there were a lot of concerns once the plans were divulged that it wouldn’t work at that location — so they just decided to end the deal.”

“I’ve lived 25 years behind the bowling alley — I didn’t buy that place 25 years ago to see (live bull riding),” said one neighbor.

Neighbors learned from Shelia DeSchaaf, public works director, the deal had a lot of challenges just from the town zoning point of view.

“The zoning process helps the commission determine the necessary conditions to ensure the use could be compatible with surrounding uses,” said DeSchaaf. “The property is zoned C-2, which generally requires uses to be within a building. Most outdoor uses in C-2 require a conditional use permit.”

The CUP process requires every business to prove it has contacted any neighbor that resides within 300 feet. The proposed business also has “to allow for dialogue between the applicant and surrounding property owners to discuss/address concerns about the applicant’s proposal prior to it coming before the P&Z Commission for approval,” said DeSchaaf in an email.

“Then we can place conditions on the use permit,” DeSchaaf said during the meeting. “It may be hours of operation. It could be the location of the cattle pens, trailer parking, lighting — anything that could potentially affect property values that surround any new proposal that goes in.”

Aaron West of WPE Investments said “... the excitement surrounding this project was very positive. Although we are not choosing this exact location, (it) does not close the door on future opportunity for other locations for different business ventures.”

For Harris, he says he is happy to get back to providing Rim Country with a family friendly recreational venue. Already the Rim Country Regional Chamber of Commerce has signed up to host another bowling league in August.

Harris said leagues are the backbone of his business.

“I just went to the bowling alley and scheduled our Chamber Bowling League with Gabby — she’s fantastic!” said Maia Crespin, executive director of the chamber.

“The staff is amazing. They’ve been trained by a hospitality company on customer service,” Harris said.

Harris says he is constantly remodeling and improving the facilities.

“We have expanded the arcade and due to popular demand, we expanded the pool hall in the Arizona Bar to four tables,” said Harris.

Harris said the visitors will enjoy the menu.

A chef from the Hassayampa Resort in Prescott created a menu with pork shanks, garlic Parmesan fries and a patty melt quesadilla.

“What’s real popular is the black and blue burger,” he said.

“The website has our menu and what we offer and how we can help the community,” said Harris.

Harris takes his role in the community seriously.

On Wednesdays, Rim Country Bowl has an afterschool/summer late afternoon special for kids.

“The packages ... include laser bowling, and start with two pitchers of soda and two lanes for two hours,” said Harris.

Parents can add a pizza or more to birthday deals.

The bowling alley also does fundraisers.

“We cater to each individual fundraising group,” he said. “They can do silent auctions and raffles. They can have banners there the same day.”

But he’s most proud of his leagues.

“That is a super important thing,” he said. “We have a bunch.”

McCarthy (the league coordinator) will help an individual find a place on a team or help start a team.

Even though it’s slowed down in the summer, four leagues still regularly meet.

“It gives people that once a week break from the rat race,” said Harris. “It’s your own guaranteed fun time — and it is really affordable. It is less than $10 per night.”

The chamber will start up its league again Aug. 7, Crespin said.

The price is $15 and includes three games, shoe rental and a beverage of the bowler’s choice.

“The maximum is 14 teams with four players per team,” she said.

Crespin plans on 50-50 raffles every week.

“At the end, every team wins money,” she said.