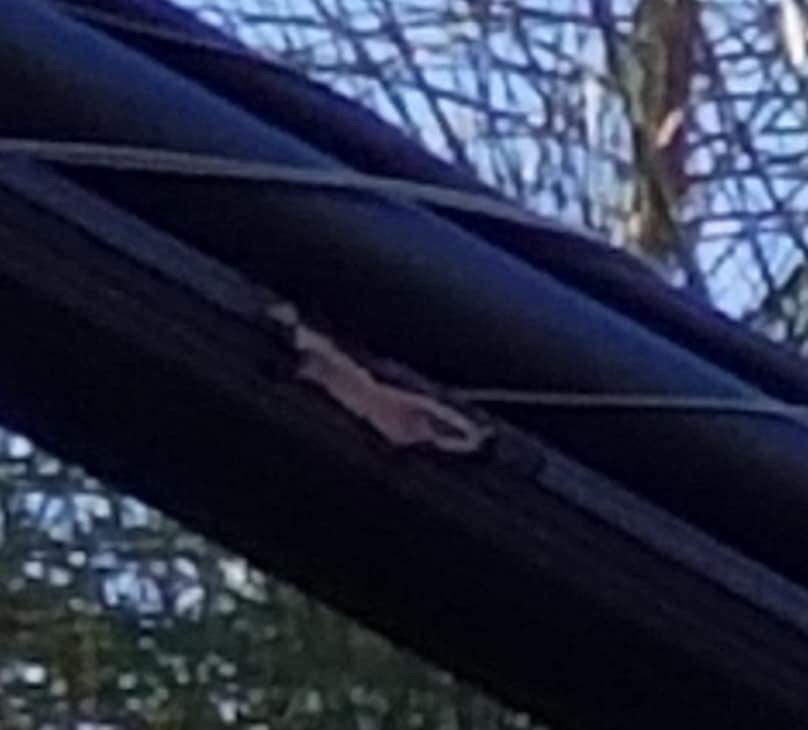 This picture showed up on Facebook as an explanation to at least one broadband outage. Rim Country had outages both on Oct. 31 and Nov. 4. 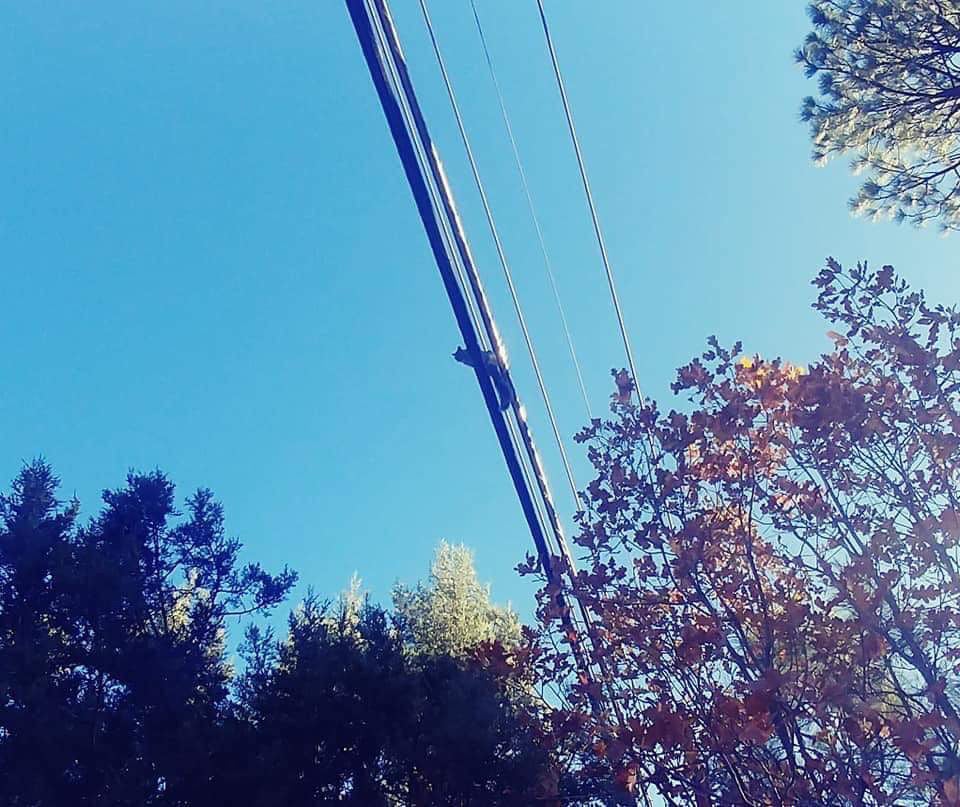 Could this squirrel be the culprit for the outages Rim Country suffered last week? One Facebook user thinks so.

This picture showed up on Facebook as an explanation to at least one broadband outage. Rim Country had outages both on Oct. 31 and Nov. 4.

Could this squirrel be the culprit for the outages Rim Country suffered last week? One Facebook user thinks so.

Rim Country relies on a single broadband line running from Cottonwood, across Fossil Creek, through Pine and down to Payson. A cut along that line can interrupt not only the internet but cell phone service, resulting in a communications blackout.

Phoenix Wireless doesn’t own the line, but the damage affected its customers, likely a squirrel nibbling on the line near Strawberry, officials said.

“Our engineering team was fully engaged late into the night running down the issue and worked to correct it as quickly as possible,” said Phoenix Internet staff on a Facebook post. “We understand that other providers also experienced a failure that is likely related to the same fiber cut.”

At press time, CenturyLink representatives had not returned calls about the outage.

Phoenix Internet uses CenturyLink’s “middle mile” broadband line to provide its wireless service. When the CenturyLink line goes down, so does the Phoenix Wireless Internet service.

During his presentation at the Rim Country Regional Chamber of Commerce luncheon on Nov. 5, Ken Conner, director of market development for Sparklight, proposed another reason for the outages — software upgrades.

“Right now Suddenlink is going though transition — and CenturyLink,” he said. “They are going through a software upgrade. It is impacting your ... system.”

Take credit Tom needs to step up and fulfill his campaign promise.