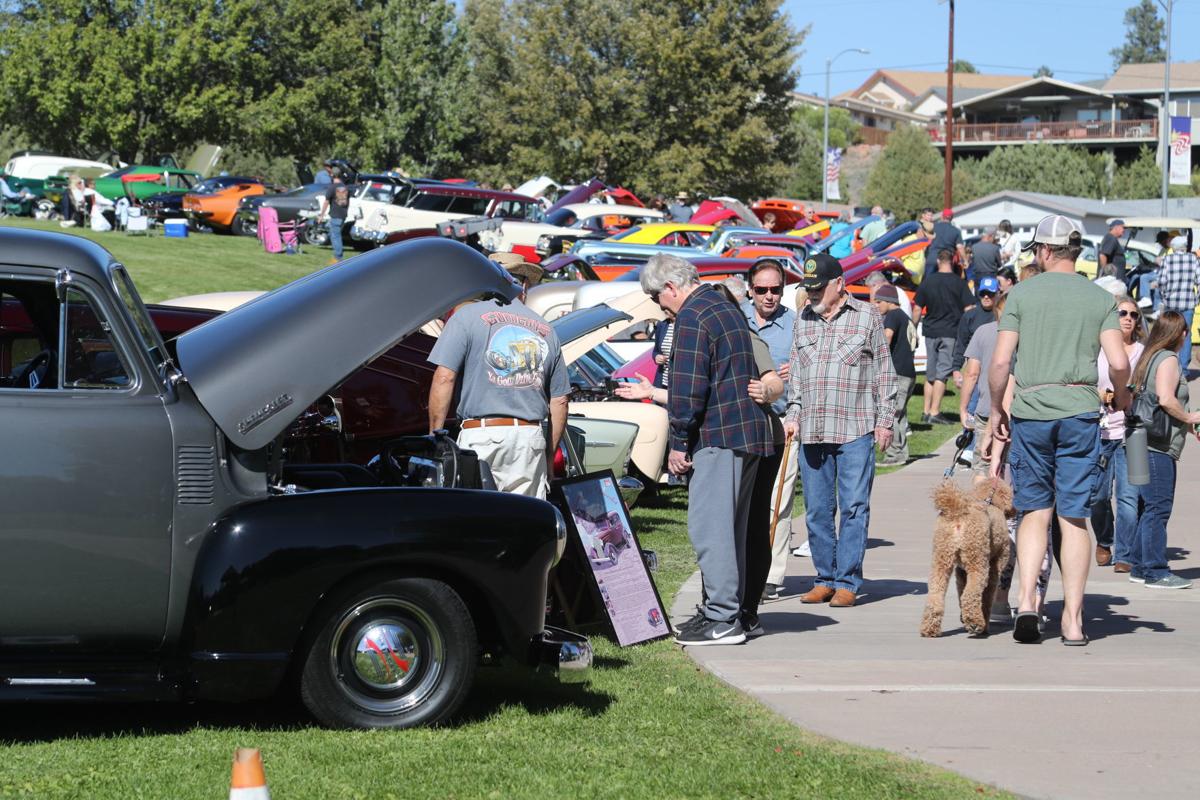 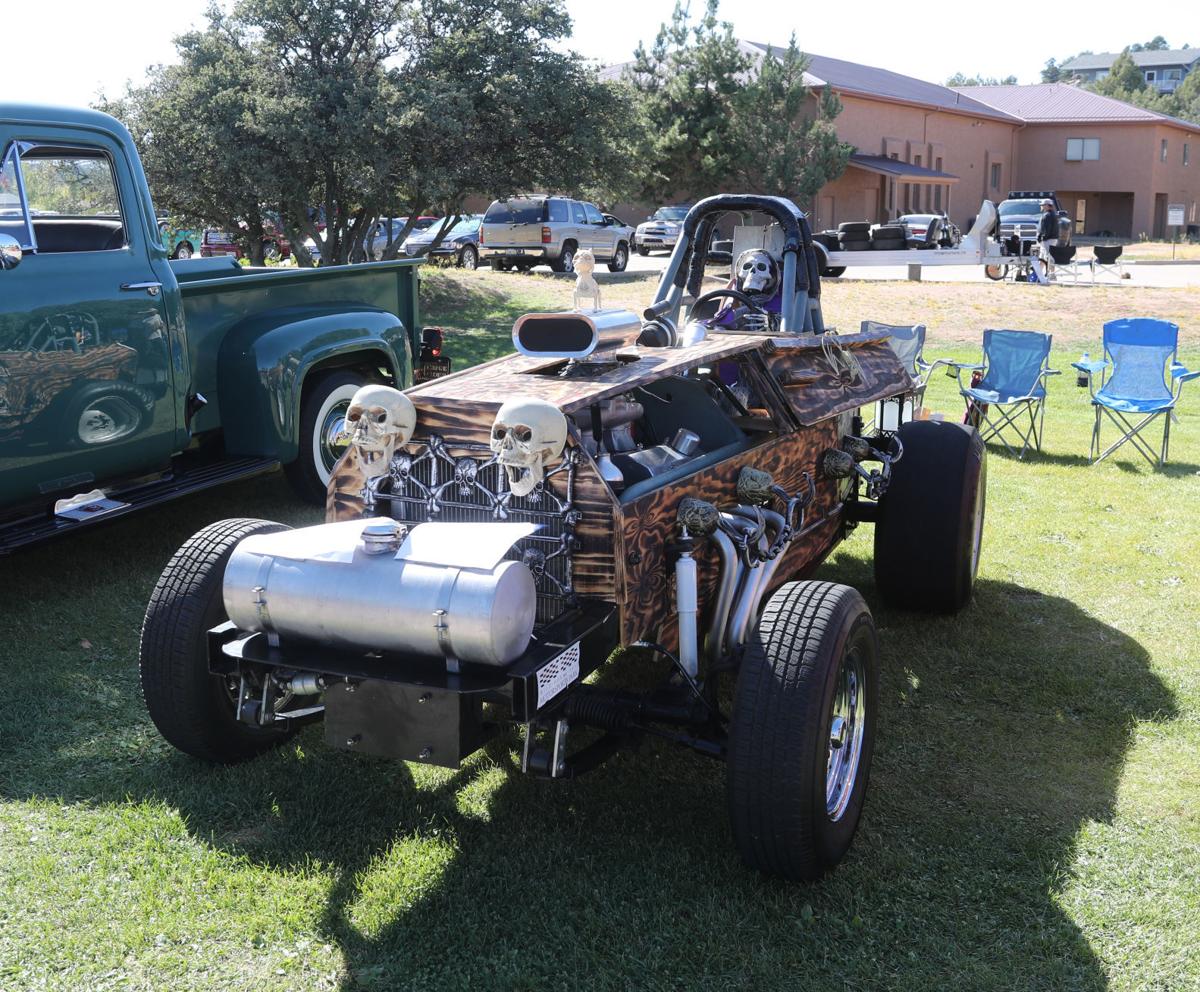 This 1880 Chevy Casket (above) turned heads at the Beeline Cruise-In. Its owners will bring it out again during Trunk or Treat at Native Grill. Elsewhere around the park Saturday, there were classic cars of every year, color and model. 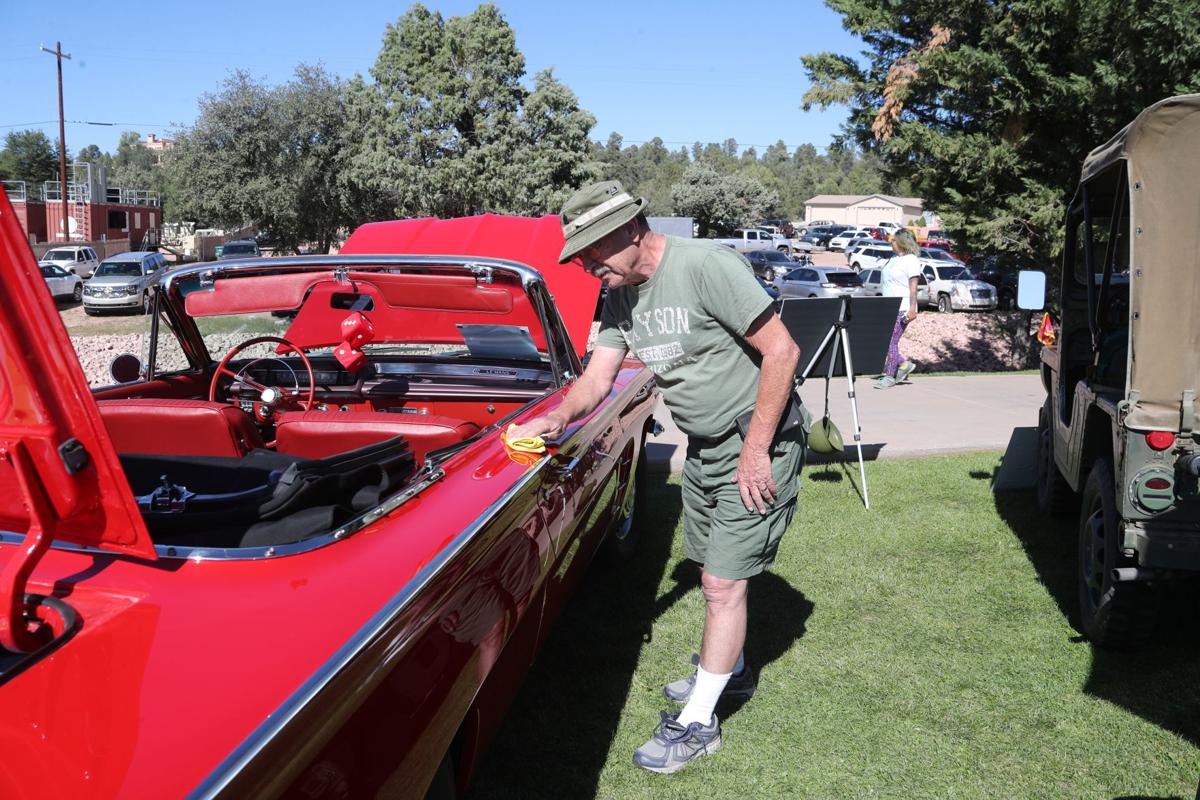 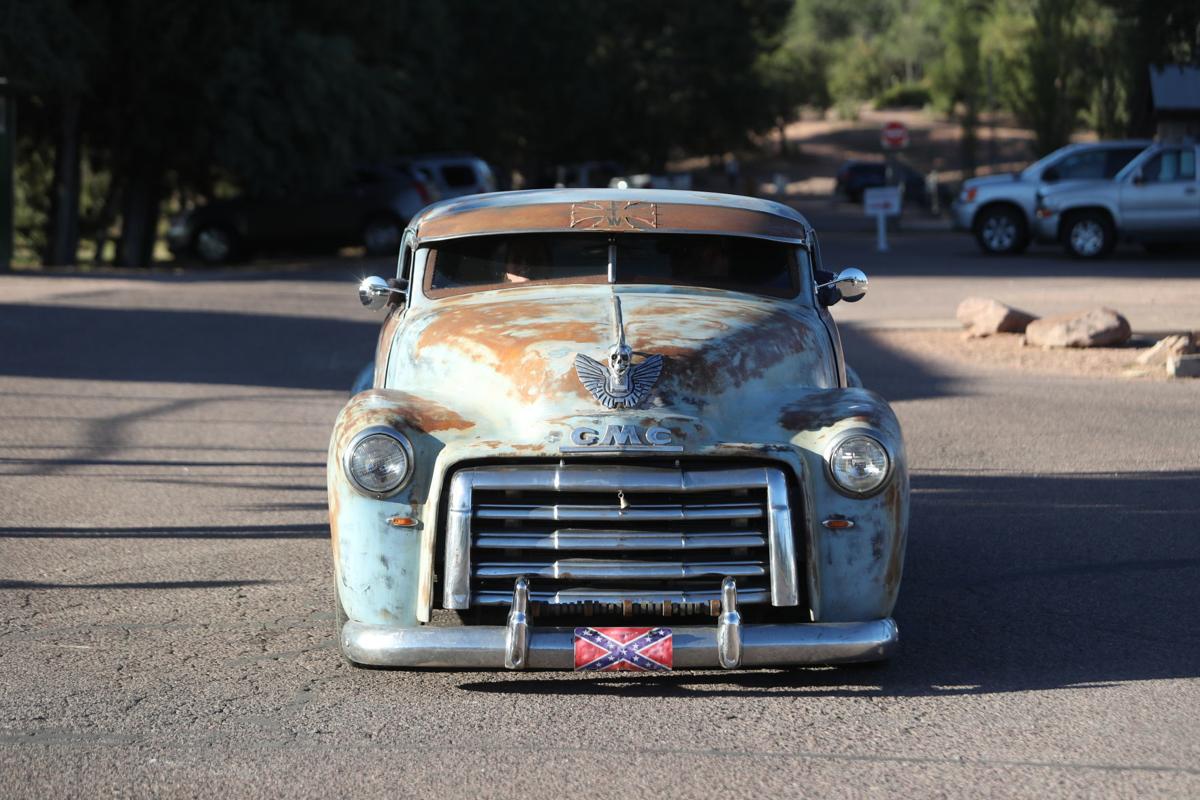 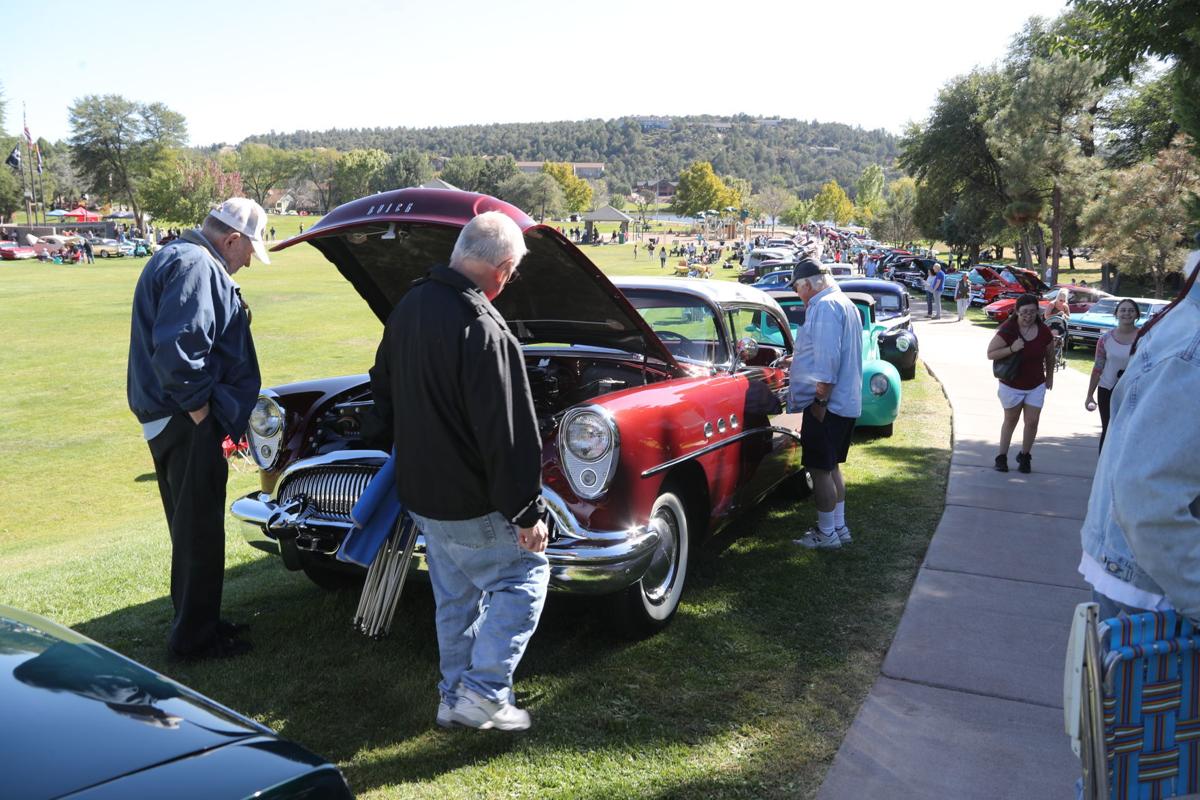 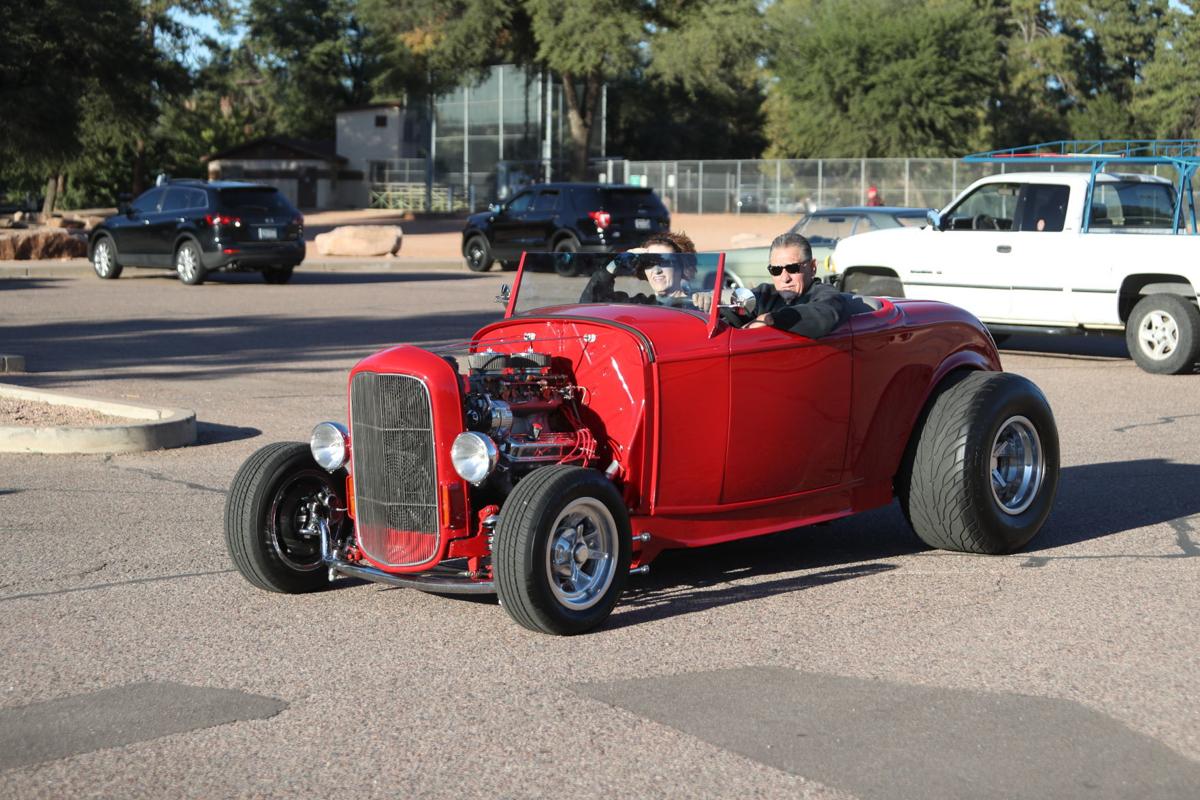 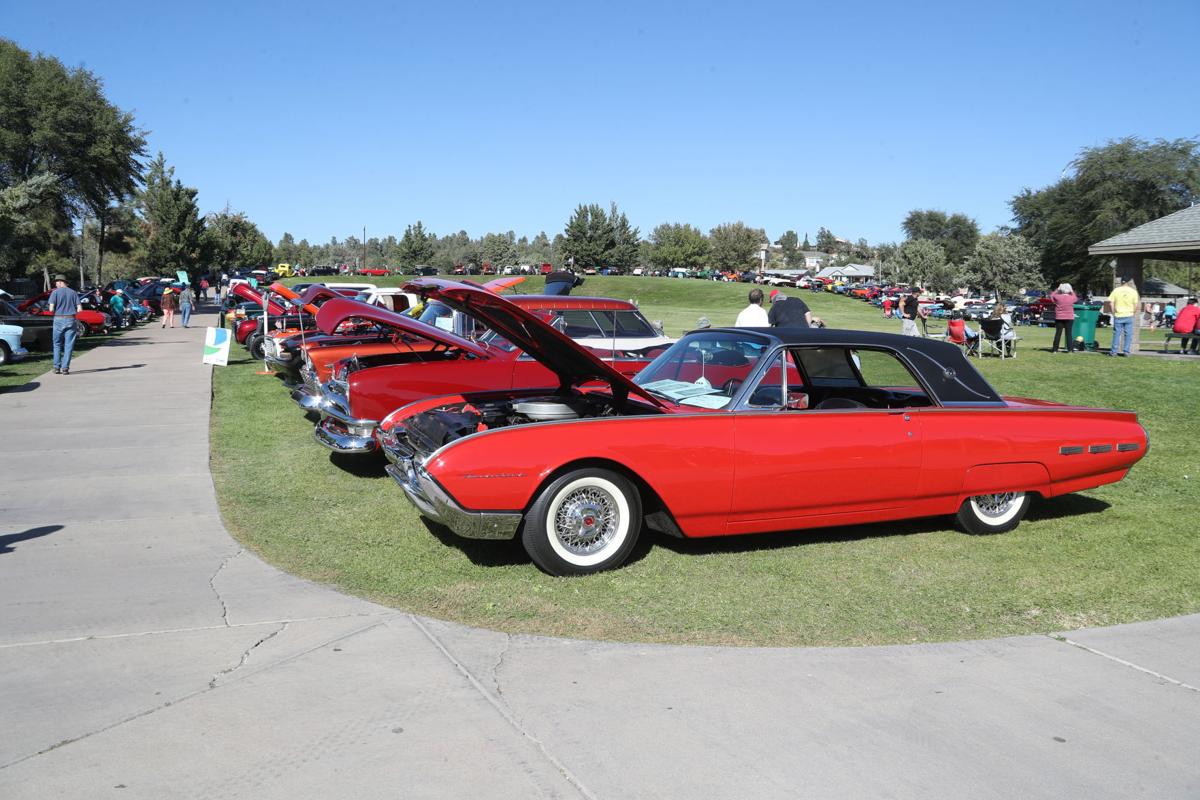 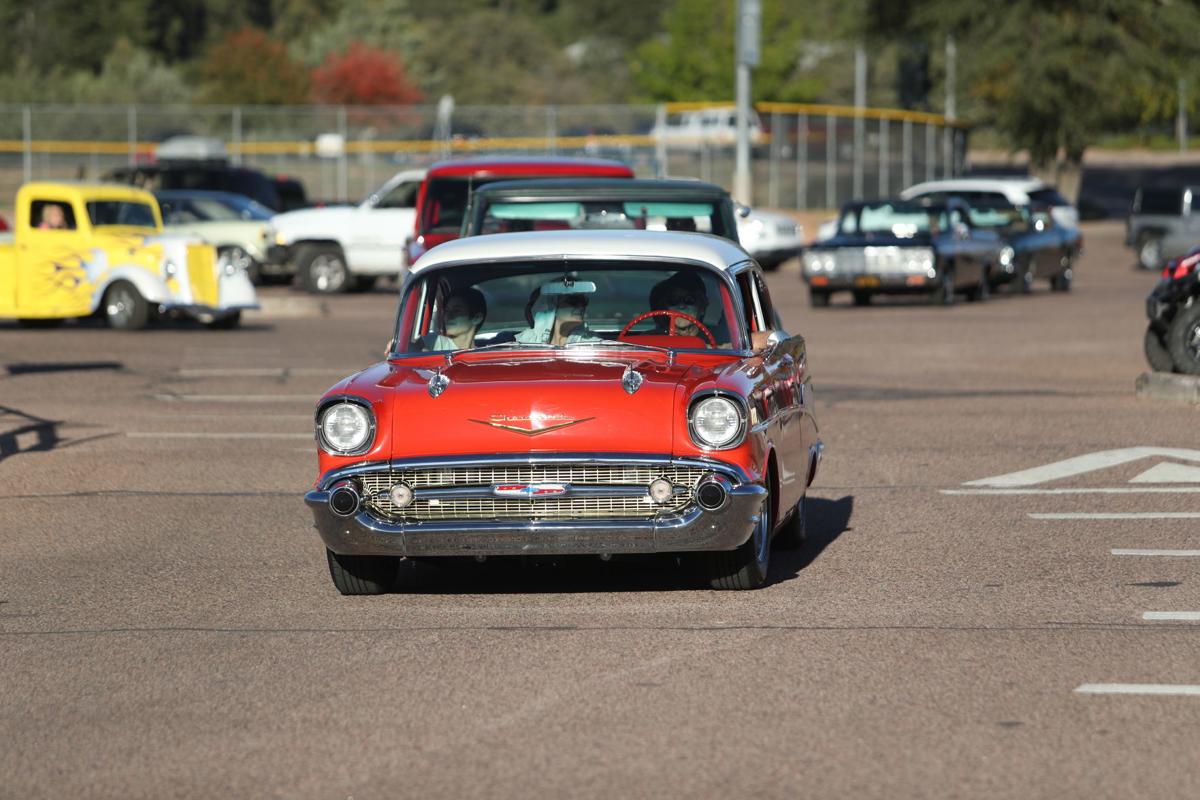 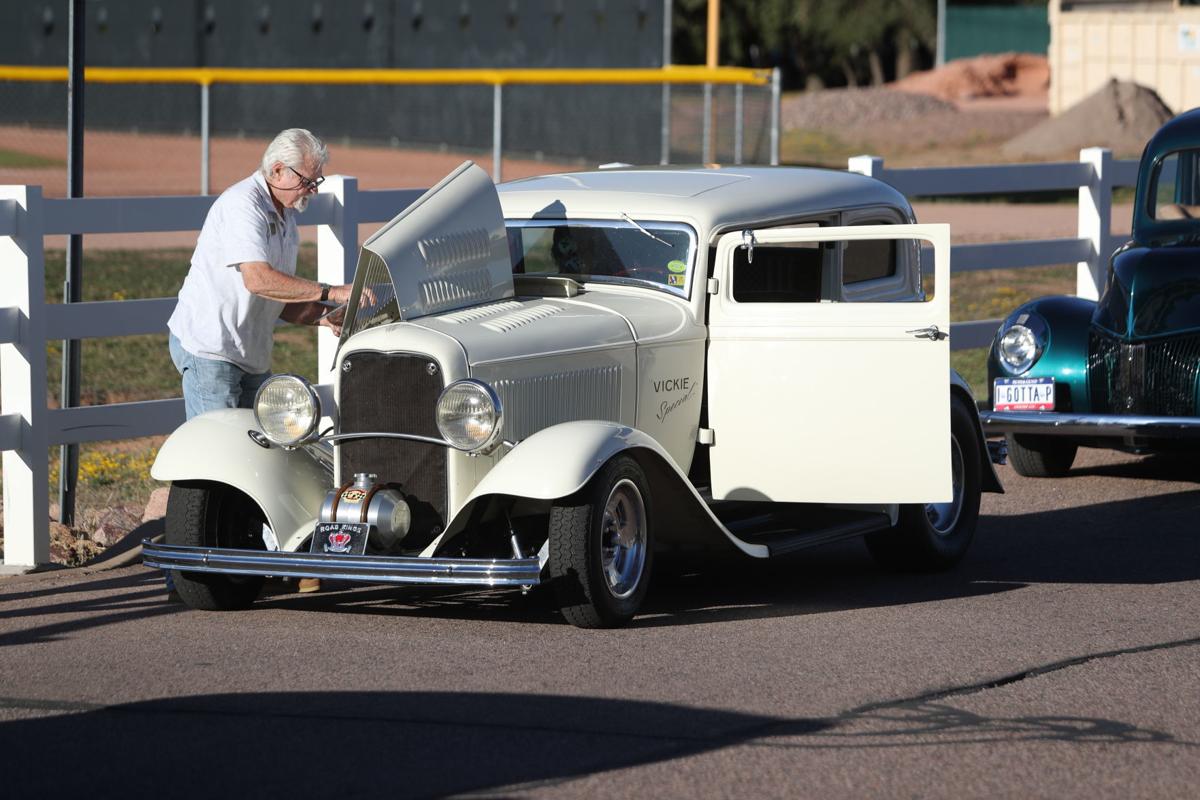 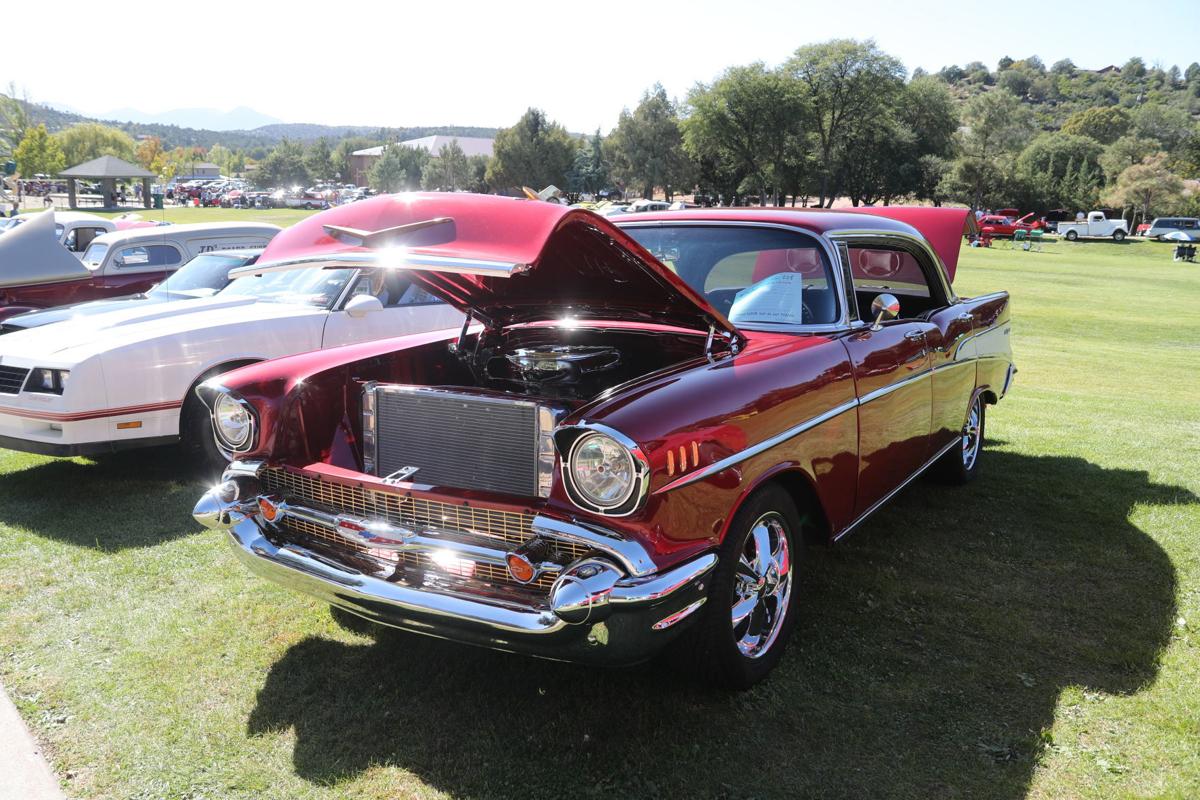 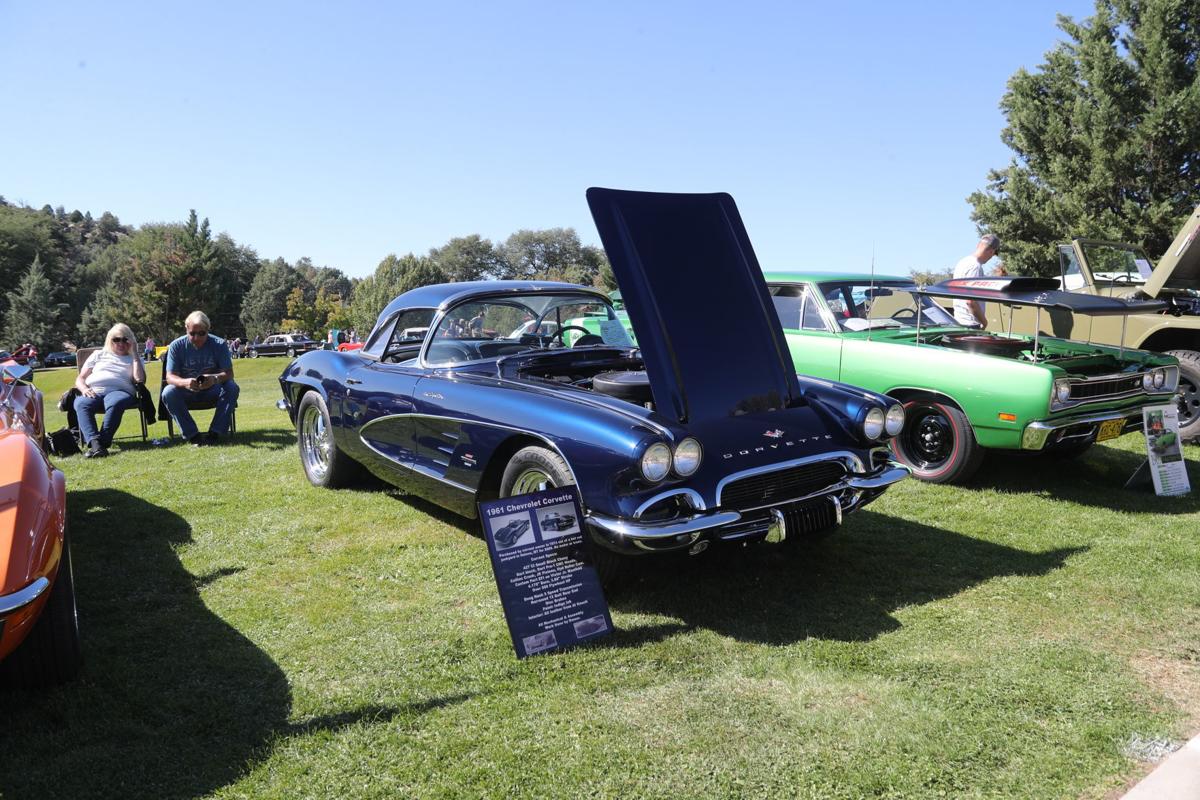 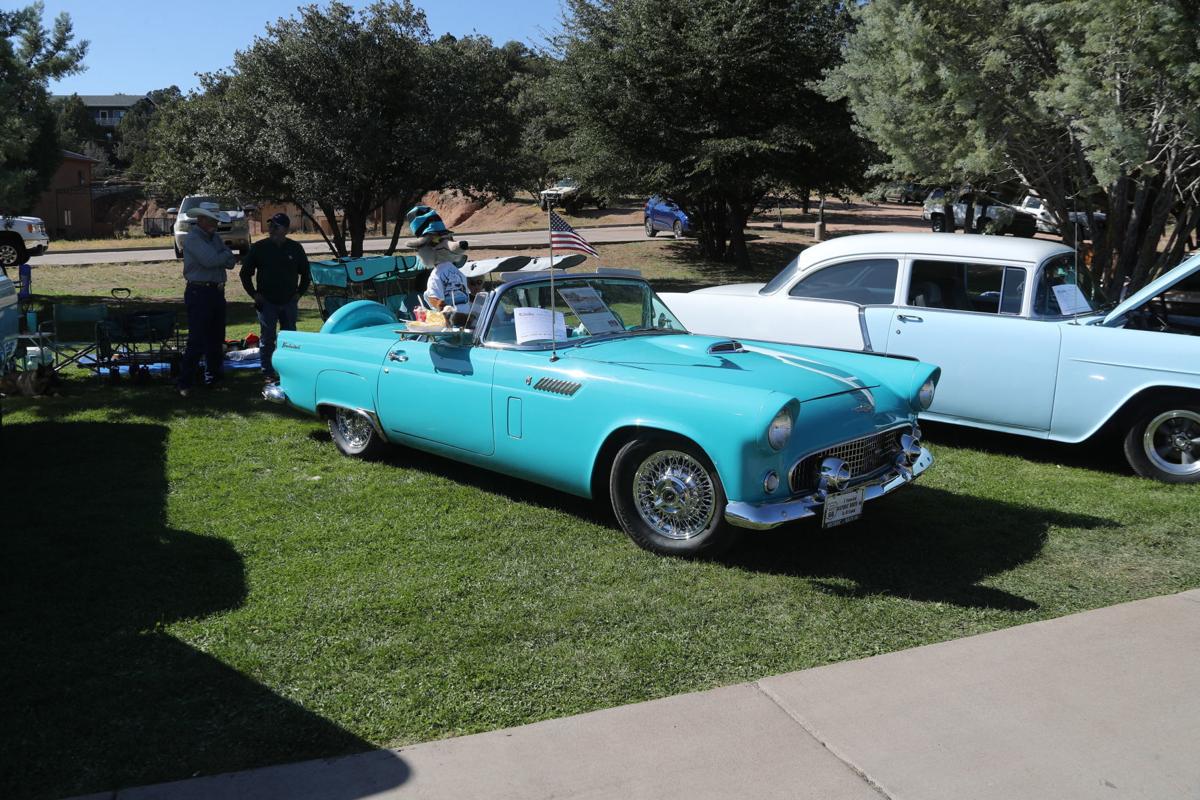 This 1880 Chevy Casket (above) turned heads at the Beeline Cruise-In. Its owners will bring it out again during Trunk or Treat at Native Grill. Elsewhere around the park Saturday, there were classic cars of every year, color and model.

Most of the more than 200 cars and trucks that brought people to Green Valley Park for Saturday’s 26th Annual Beeline Cruise-In Classic Car Show were decades old.

But one that drew considerable attention was brand new.

It was basically a coffin on wheels.

The Payson resident and his brother, Mike Wilcox, built the vehicle in less than a month.

Ostrom and his girlfriend, Nichole Knott, both love Halloween.

“We took an old Jeep and built this lovely cool thing for the kids,” Ostrom said.

He’s a big fan of the old television series “The Munsters” and wanted to build something that resembled the Munster Koach in that show.

Ostrom, a mechanic at Coyote Auto, worked on the engine and Wilcox on the coffin.

“It’s all burned with a torch,” Wilcox said. “Then I put a nice little clear coat over it.”

The effort included lots of days working until 2 and 3 a.m.

“It took a lot of work and a lot of time but we do it for the kids,” Wilcox said. “We made it for Trunk or Treat, which is coming up on Oct. 26 at Native Grill. But we also wanted it to be in this show, too. We just did it to have fun and do something different that people haven’t seen before.”

Classic cars and trucks combined with ideal weather to attract good crowds to Payson for the event which, kicked off with a cruise around Payson late Friday afternoon before Saturday’s big show at Green Valley Park.

“Typically, we get around 225-230 on our good cruise days,” said RCCAC’s Tom Gossard. “We were running out of goodie bags that we give to those who sign up to take part. It was a such a nice day the people said, ‘Let’s go to Payson for the car show.’ So there were lots of drive ups because it was so beautiful. There were about 60 late arrivals on Saturday. Approximately 240 cars attended on Saturday. It’s probably one of the best turnouts we’ve ever had.”