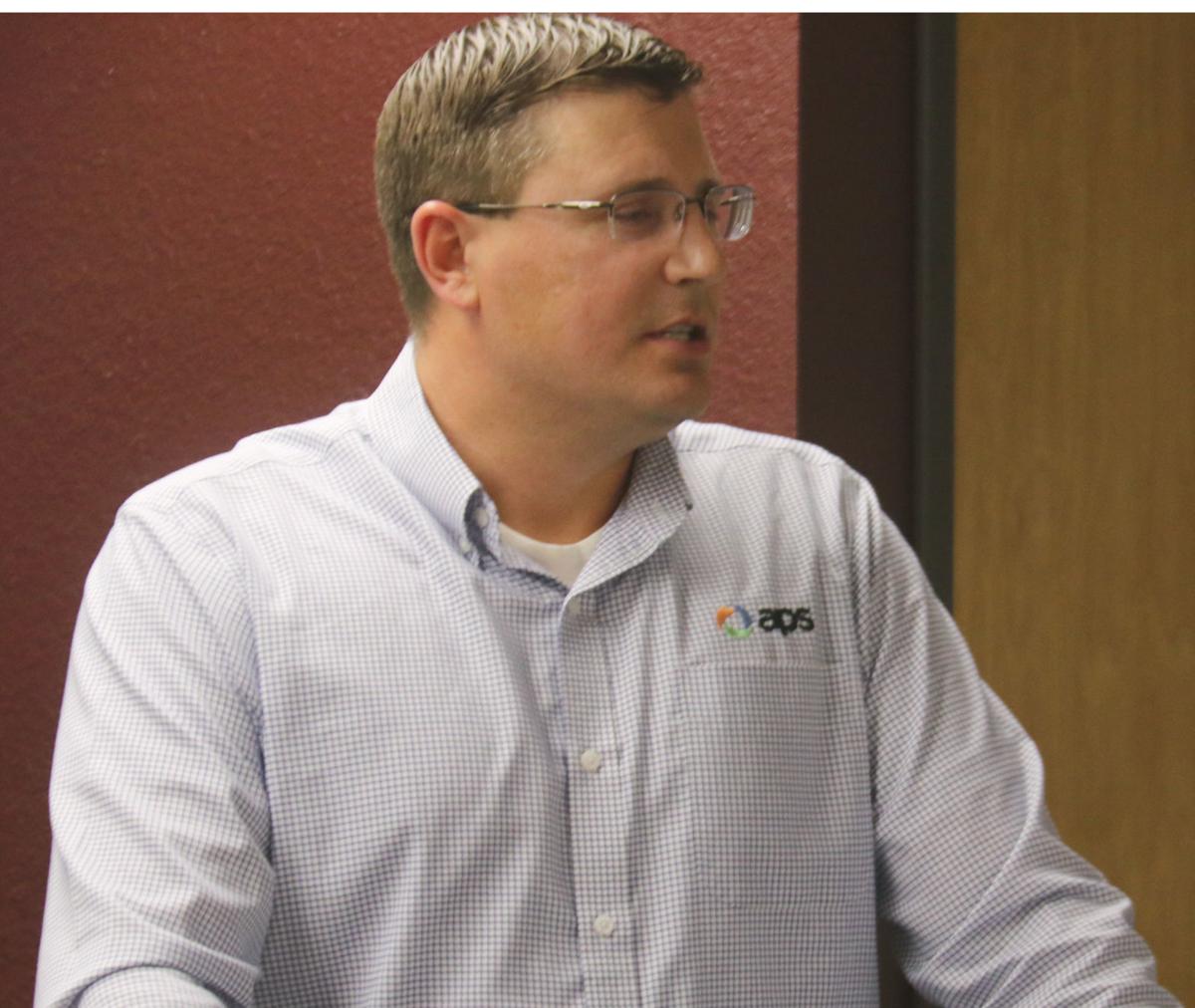 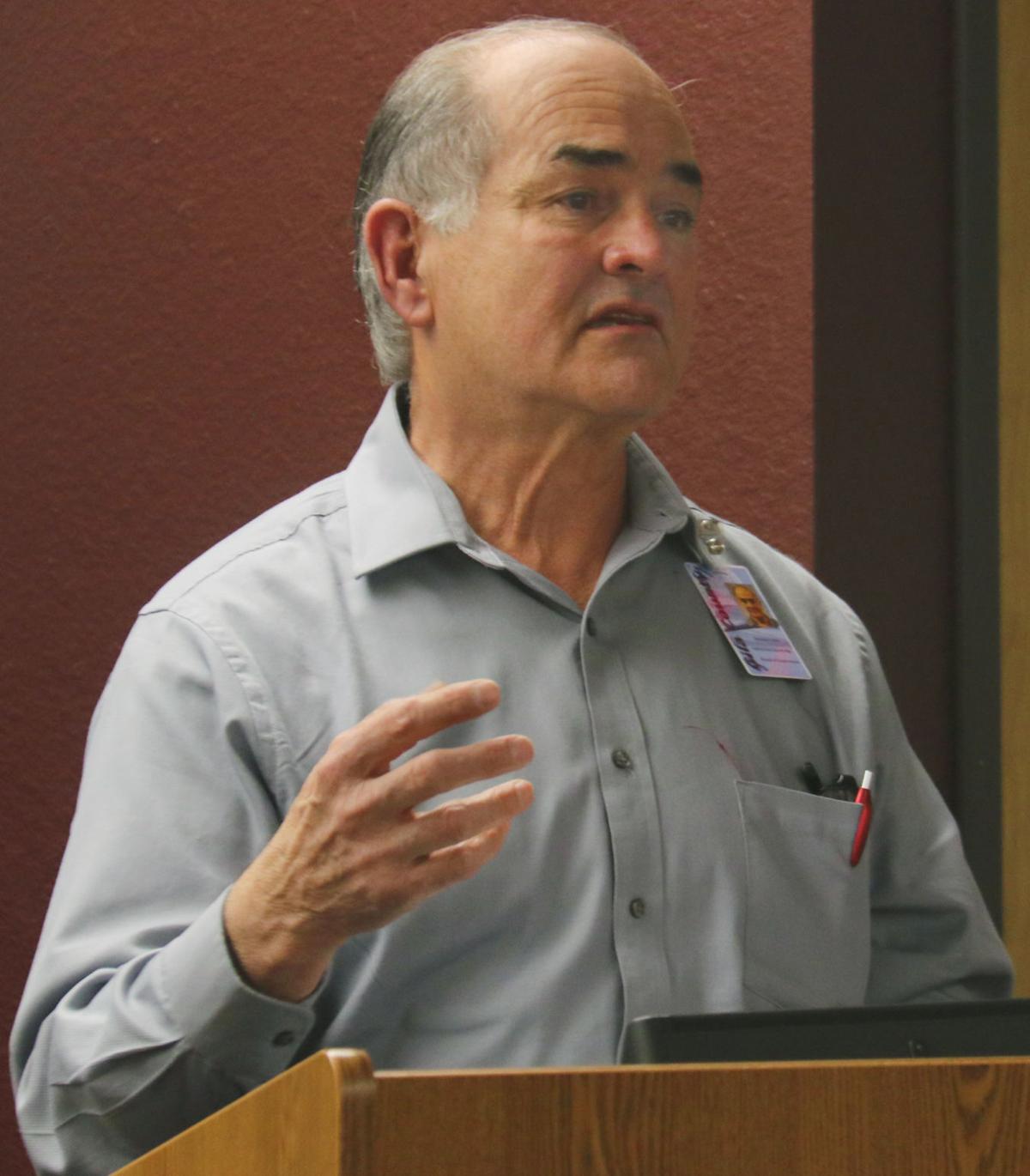 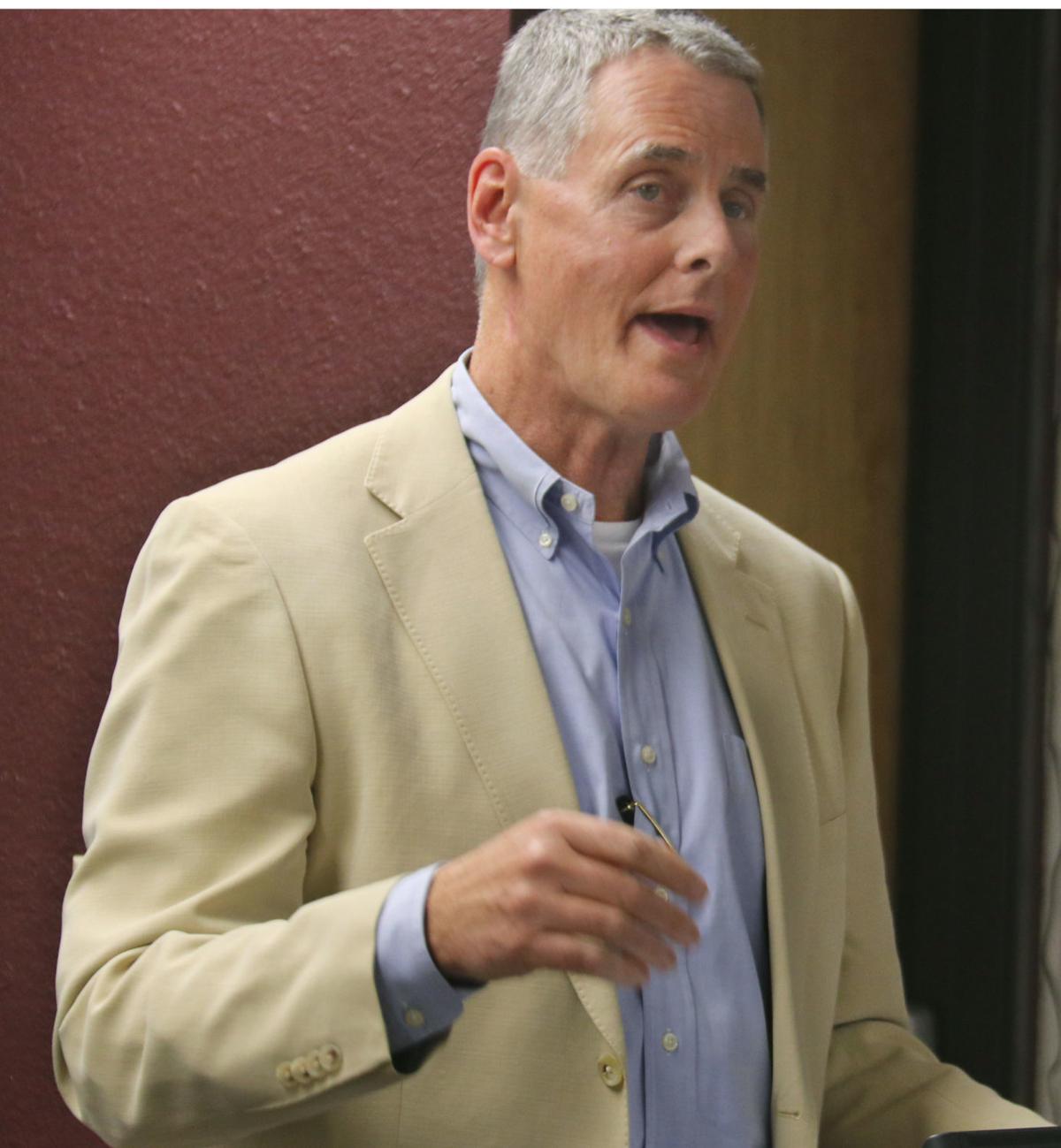 It could have been an episode of “Shark Tank” — the Payson council members on the dais listening to three of the possible options to solve Rim Country’s broadband issues intending to join in with one.

One huge difference — unlike the show, the Payson council has no interest in paying to help solve the problem.

Officials offered three options — one private, one public and one kind of in-between at the Nov. 21 council meeting.

The APS plan proposes leasing space to public or private entities on its own internal broadband cable. APS is installing a broadband cable along its huge power lines that crisscross northern Arizona to connect with its Cholla Power Plant in Joseph City.

So far, APS will not disclose how much the leasing fee will be.

Councilor Suzy Tubbs-Avakian made it clear she has no interest in the town paying for the cable.

“How is this going to be funded? Is APS going to provide this out of the goodness of its heart? Or are you going to come to us charging us (millions)?” she asked.

APS has not committed to bringing a cable into Payson — unless it’s paid for. Building the middle mile of cable solves only one part of Rim Country’s broadband woes. Connecting that middle mile into people’s homes requires a significant investment in equipment.

That cost had Councilor Steve Smith ask, “These (last mile) providers would have to develop their own infrastructure to get to your fiber to connect to it? If you are allowed to talk about it ... how do you envision a meeting of the minds? Who’s the partners?”

“We would work out the local connections when we’re done with the major highway,” said Pagliuca.

Smith got Pagliuca to disclose APS plans to complete its cable network in about 20 months.

APS could help solve the problem Sparklight (formerly Cable One) has to deal with — getting a cable from Payson to Phoenix. That leg of the broadband circle has no customers to help defer building costs. Yet, unless there is a connection from Payson to Phoenix, Rim Country will remain vulnerable to outages. Kevin Conner, Sparklight director of market development, readily admitted Sparklight intends to rely on APS.

“You can just call me the last mile,” said Conner. “APS is going to bring the super highway here, but to get it to the schools and libraries and homes, you need us to bring it there.”

Sparklight is also a middle mile provider. The company has already started to build a cable from Show Low to Payson. Conner said that if Sparklight receives a grant, the company could complete the build-out by December.

Councilor Jim Ferris said it appears that Global Communications is applying for the grant.

He said of Global Communications, “They’re looking at coming in and possibly doing something with Verizon or CenturyLink.”

“We have heard from APS and Sparklight — I hope we can leverage the work that they are doing to ring Rim Country (in broadband),” said Vela, “(but) there’s other areas of broadband we should concern ourselves with.”

He laid out the county building the last mile of broadband to homes and then providing homeowners the option of buying the line (an approximate $3,200 cost).

“It is a paradigm shift — the internet provider is going to use our facility to reach the customer,” said Vela.

Customers would be free to choose the internet provider to bring a signal into the home, but the signal would come over a line the customer owned. The county would be in charge of making sure the cables worked — just as they do with roads.

Vela referenced Ammon, Idaho as an example of a successful implementation of a municipality owning broadband infrastructure.

Smith wondered why more Ammon residents had not joined the network.

He had doubts people would pay up to $3,200 for the cable and a monthly service fee. Still, he saw the merits and the pitfalls.

“This is a new idea. Ammon is on the edge out there ... (but) Phoenix is doing well moving fiber throughout its communities,” he said. “APS, I was an employee ... make no mistake, they are going to make sure that their network serves their purposes first.”

“You can just call me the last mile. APS is going to bring the super highway here, but to get it to the schools and libraries and homes, you need us to bring it there.” Kevin Connner, Sparklight director of market development.

“It is a paradigm shift - the Internet provider is going to use our facility to reach the customer." Homero Vela, Gila County deputy county manager.