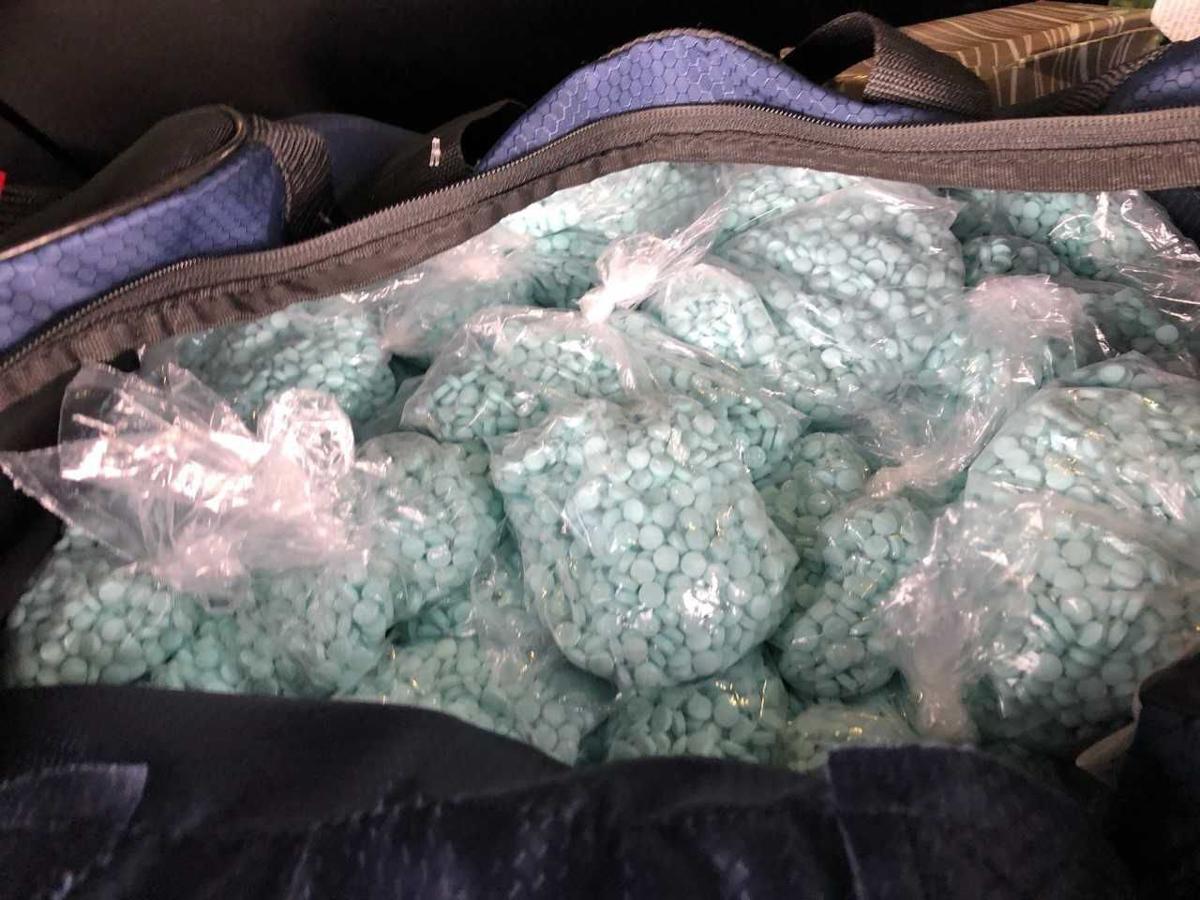 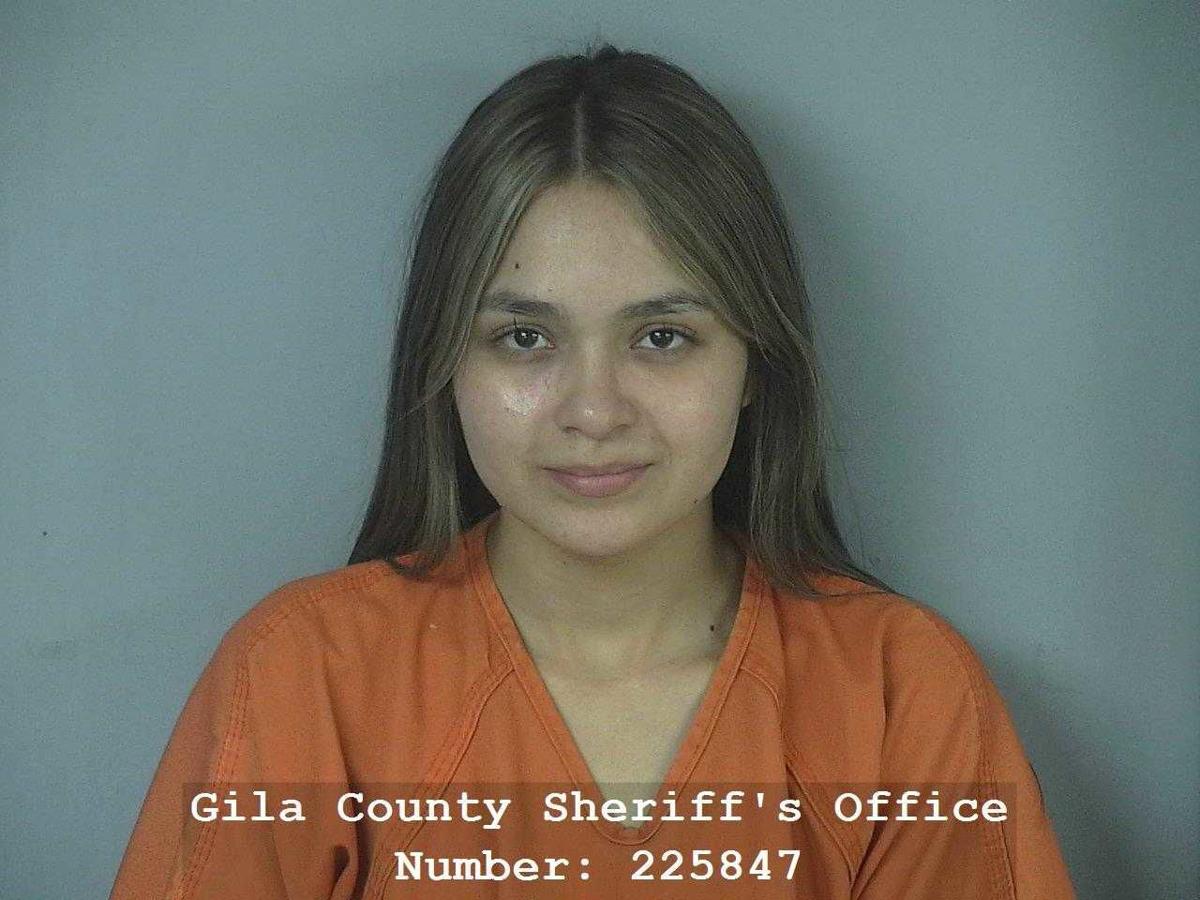 Officers discovered $1.5 million worth of fentanyl laced pills in a lunch box earlier this week.

Just before noon on July 27, the Gila County Drug, Gang, and Violent Crimes Task Force stopped an Arizona plated vehicle on Highway 87 and the BIA 101 for a civil traffic violation.

“During the investigation there were indicators of criminal activity observed and consent to search the vehicle was obtained from the owner/driver of the car,” according to Sheriff Adam Shepherd in a press release.

Shepherd thanked the Tonto Apache Police Department for their help in the investigation. Shepherd would also like to thank the Arizona Criminal Justice Commission for their continued funding of the Gila County Drug, Gang, and Violent Crimes Task Force, which makes operations such as this possible.