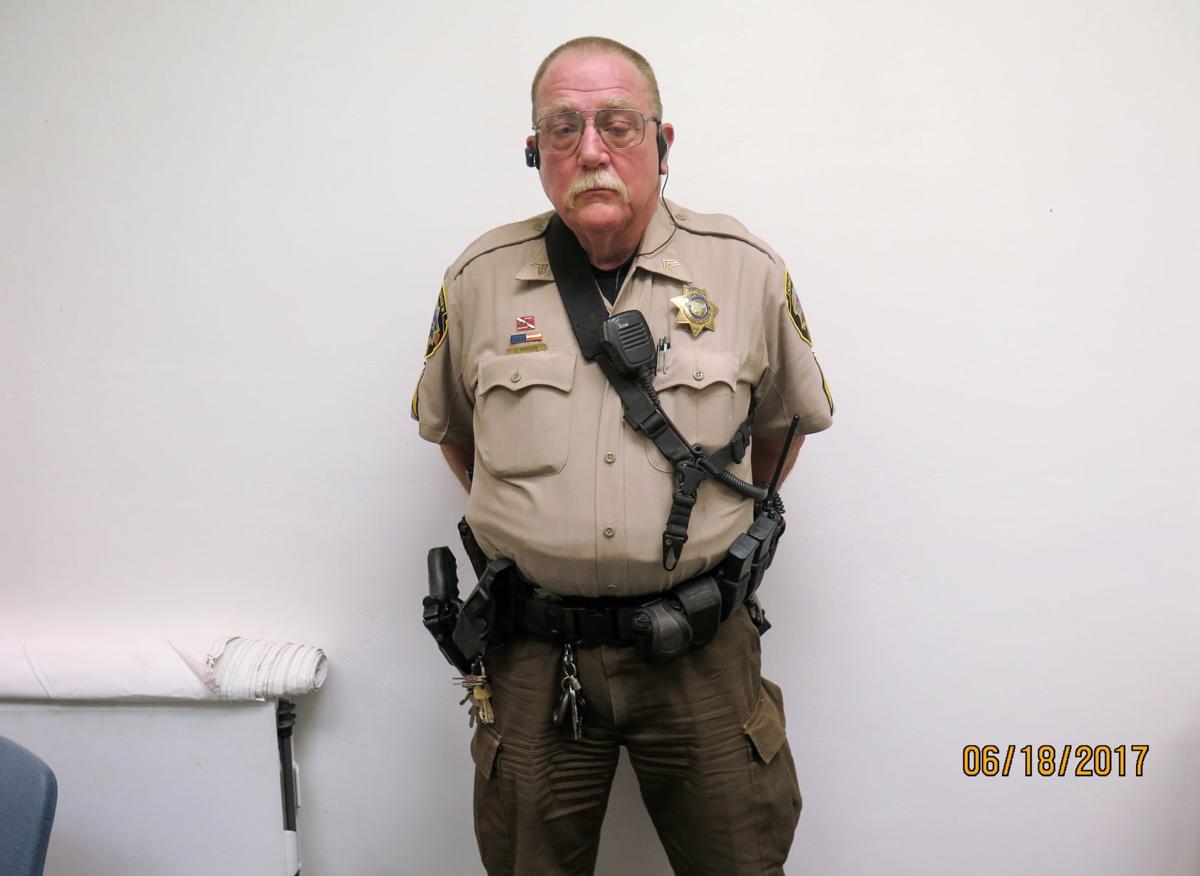 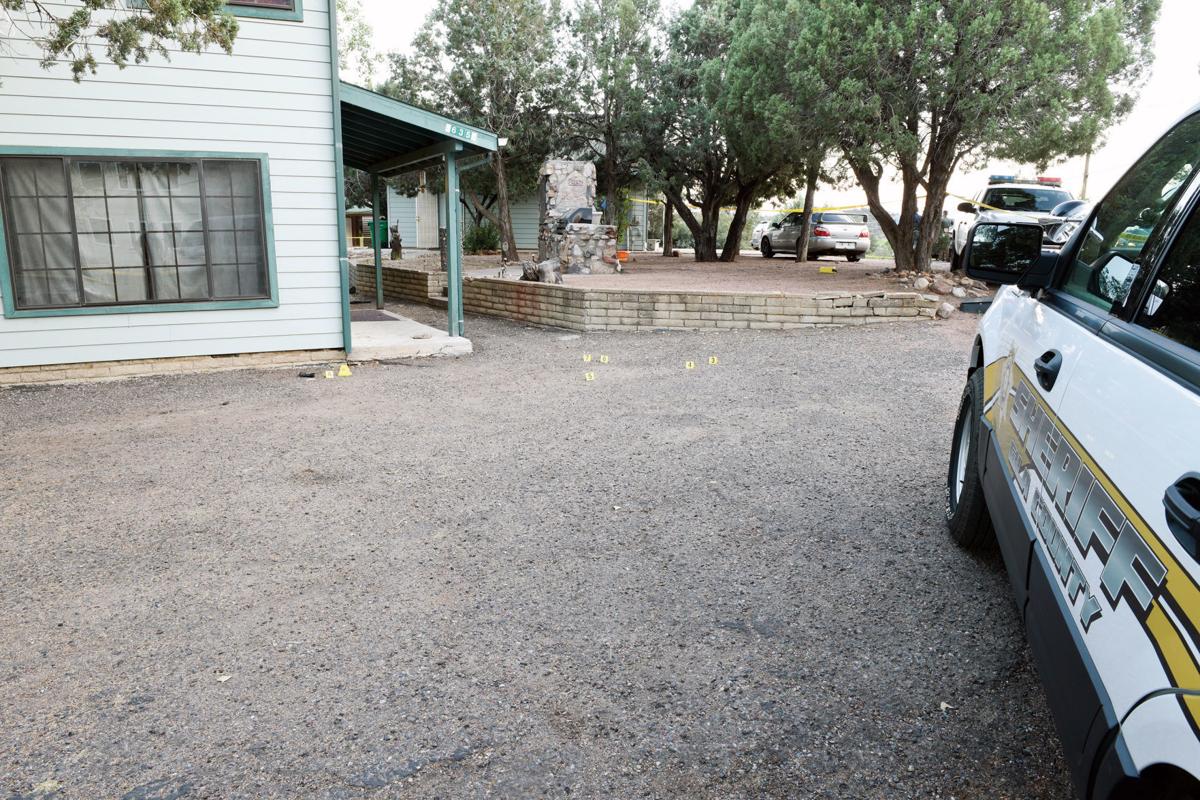 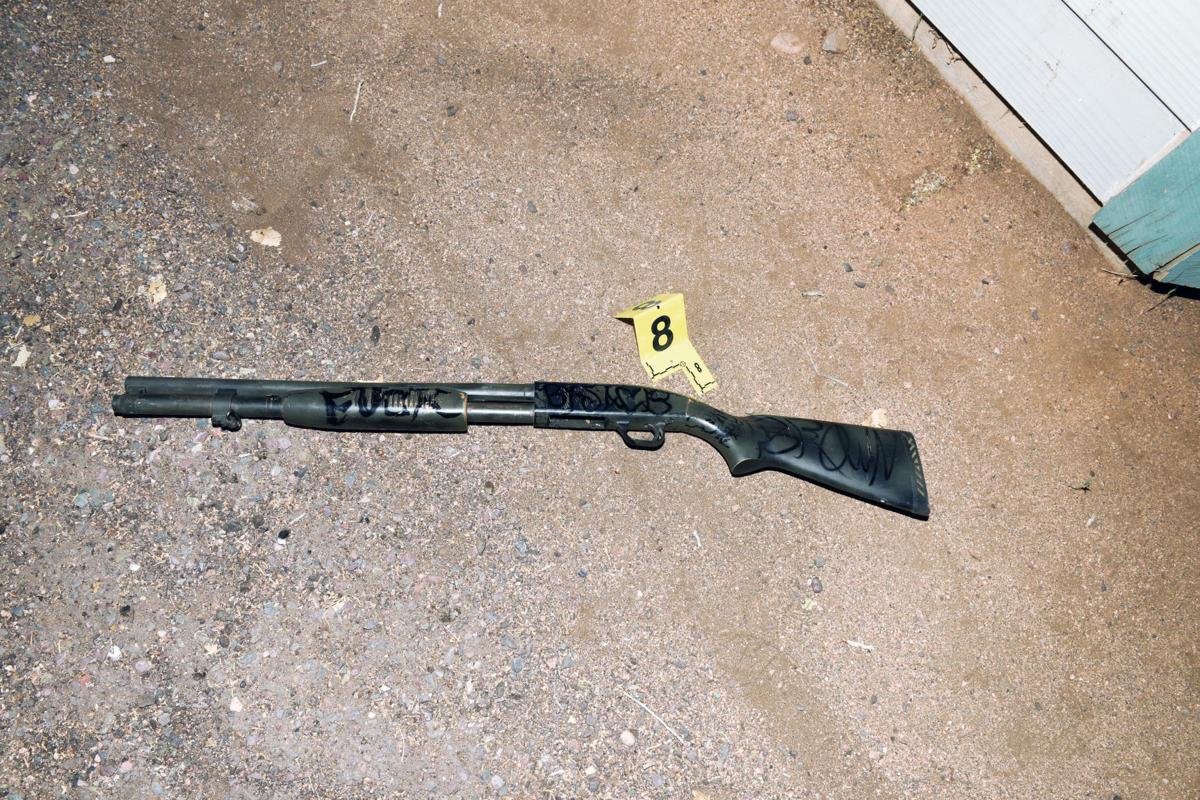 A sheriff’s deputy dealing with post-traumatic stress disorder after fatally shooting a veteran battling his own PTSD demons has won an appeal for benefits following the incident.

Sgt. John France filed for workers’ compensation in July 2017 following a shooting in Beaver Valley where a “manic gunman” pointed a gun in France’s face. France and another GCSO deputy both fired on the man after he refused to drop his shotgun, killing him.

The Gila County Sheriff’s Office and its insurer later denied France’s insurance claim, saying that while France suffered from PTSD because of work-related stress, they disagreed that it arose out of some extraordinary stress.

While workers’ compensation covers mental injuries, Arizona statute requires that the injury arise out of some “unexpected, unusual, or extraordinary stress related to the employment.”

France, who retired after 15 years with the GCSO in February 2018, says the incident forever changed him and he struggles day-to-day to deal with what happened.

“Every day is an adventure,” he said. “Reliving it — the stress wears me out. But I am getting better every day and learning how to live with a new me. The person I was 10 minutes before the shooting and the person I am now are two different people. The things I used to love doing, I don’t do anymore.”

The ICA ruled that nothing about the incident set it apart from the normal duties of a deputy, concluding France “was not subjected to any greater stress than any other” deputy during the incident, noted ICA administrative law judge Michelle Bodi.

On Feb. 18, the Arizona Court of Appeals Division One sided with France.

“An event — such as the dispatch of a law enforcement officer to investigate a report of threatened violence — may be routine,” wrote Judge Kenton Jones in the court’s majority opinion. “The stress of the event — which here included staring down the barrel of a loaded shotgun held by a screaming manic gunman, careful repositioning to avoid injury to a fellow officer, and shooting and killing another human being at point-blank range — may not be.”

France’s attorney said the decision is not only a win for France, but ensures all first responders are eligible for workers’ compensation benefits.

“What this case means is that employers/workers compensation insurance carriers cannot deny first responder workmen’s compensation cases for PTSD by arguing that they were trained for circumstances that may occur — like in Sgt. France’s case having a 12-gauge stuck in your face and having to take someone’s life at point-blank range,” said attorney Matt Fendon, who is also president of the Arizona Association of Lawyers for Injured Workers. “That was the whole defense argument — you were trained for this so it’s not ‘unusual, unexpected, or extraordinary.’”

The Arizona Court of Appeals ruled that the ICA had erred by focusing upon the event, rather than the stress after the attack.

“If the stress from the job was significant and noteworthy to differentiate it from daily wear and tear of living, the claim should be accepted,” he said in an email.

Dispatch sent the deputies to Brown’s home after a relative reported Brown was suicidal.

When the deputies arrived to check on Brown, they walked up to the two-story rental on the banks of the Verde River and could hear a man inside yelling angrily, but could not make out what he was saying, according to police reports the Roundup requested.

They walked around the home and found a security door ajar. France moved to the southwest corner of the home while LaBonte stayed on the northwest corner.

Inside, security cameras showed Brown running from the master bedroom onto the second-floor landing. He picked up extra shotgun shells from a table near a computer, put on sandals and placed an envelope containing personal documents in a backpack before running down the stairs, shotgun in hand.

France spotted Brown walking down the stairs through a bay window and told LaBonte, “He’s coming,” and then, “He’s got a gun!”

LaBonte shouted, “Show me your hands!”

Brown raised the shotgun, pointing it at France.

Both deputies yelled, “Drop the gun!”

“He comes out the door and immediately starts coming towards me. At that point, I didn’t feel, I couldn’t shoot, cause (Cole’s) right by him,” France says, according to the investigation report.

Brown yelled back, “You stop!” pointing the gun at France’s face.

France told investigators later he wondered if his bulletproof vest would stop a blast from a 12-gauge.

“Scared to death he’s gonna take my head off my shoulders. I screamed one last time, ‘Drop the gun,’ as I come up (to his) center mass,” France said.

France said he believed Brown would kill him.

“I had no choice but to fire. I didn’t want to fire. I wanted him to drop the damn gun. But I wanted to go home, too,” France said.

The Roundup spoke with France and his lawyer Wednesday, a little over a week after the Court of Appeals ruling.

France said he never went back to work following the incident, using up sick and vacation time before retiring in 2018. He said contact with the GCSO basically ended after the incident.

After 40 years in law enforcement, he said it felt odd to be shut out.

“I was in that culture of law enforcement, you know that they have your back,” he said. “And that all disappeared. There was no support, no taking care of us.”

On the workers’ compensation side, France said he was led to believe it would be there to take care of him.

“And they just said, no, you don’t qualify and we don’t care,” he said.

Following the Court of Appeals decision, France said he felt a tremendous weight lifted, like a “gorilla off my back.”

An appeal can be filed with the Arizona Supreme Court within the next 30 days.

If one is not filed, France could start receiving restitution for medical bills and other workers’ compensation benefits.

Since the incident, France said he has been working as a peer mentor with an organization that helps individuals deal with stress and PTSD.

During his time in law enforcement, he said he received little to no training in how to handle the stressors of being an officer.

“We are taught from day one in the academy to suck it up buttercup, calls are waiting,” he said. “You end up putting it on a shelf.”

He said that needs to change.