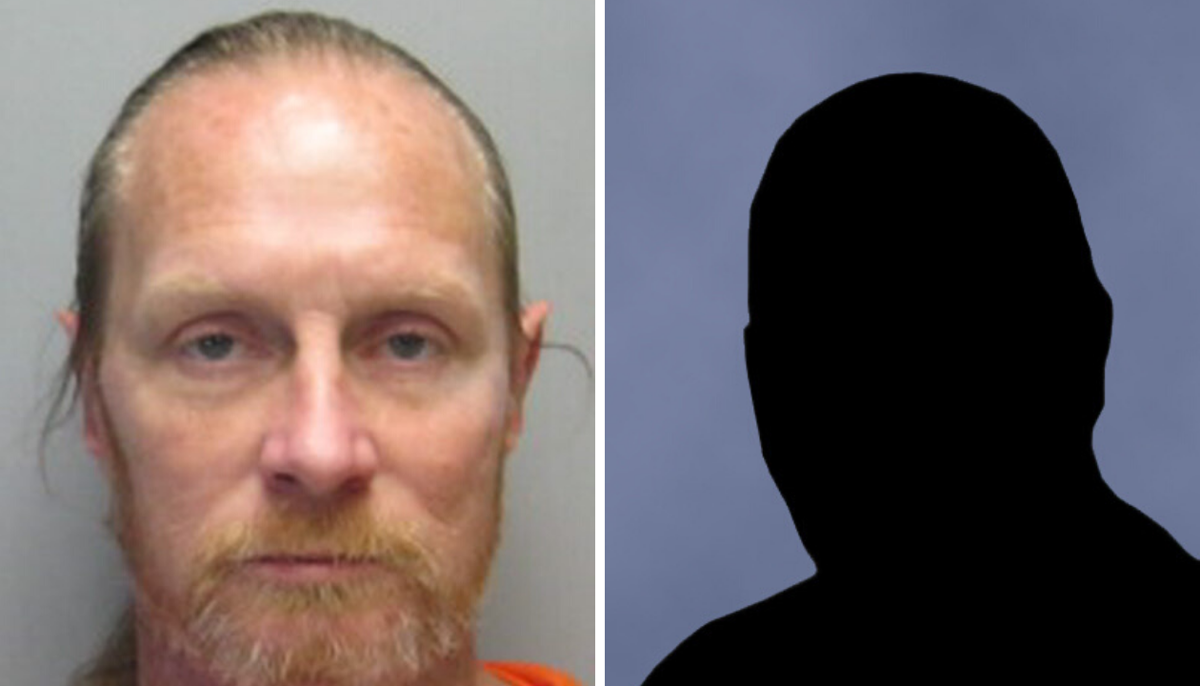 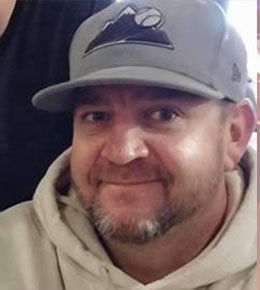 Two men, already in prison for other crimes, have been indicted in the murder of Craig Cavanaugh 44, from Farmington, N.M.

Cavanaugh last used his phone in Payson on July 4, 2019, authorities later found his body in a wooded area near Heber on Aug. 5.

Shawn Eckard, 51, and Jason Eric Johnson, 47, have been charged with first degree murder by the Coconino County sheriff. They will have court appearances in Navajo County, however, because that is the county where Cavanaugh’s body was found.

Cavanaugh, whose family and friends reported him missing to authorities in Gila County in the summer of 2019, was driving from his home in Farmington, N.M. to take a job in Peoria, Ariz., according to New Mexico authorities. His phone was last tracked to a location in Payson.

As local authorities looked for Cavanaugh, the case spread to the Phoenix area when cameras caught two men using Cavanaugh’s credit card at shops in the area. His card was used in Payson, Glendale and Peoria between July 5-7. Authorities found Cavanaugh’s truck on July 12.

Yet it wasn’t until Aug. 5 that authorities found Cavanaugh’s body.

“It just happened that by the time we discovered where the body was, in order to keep the integrity of the investigation we kept the lead on the case,” he said.

They have filed all charges in Navajo County court, said Paxton.

Eckard is in an Arizona prison for drug charges, according to court records. He was served a warrant on Feb. 28.

Johnson is in the custody of the Colorado Department of Corrections. He was served on March 5.

The two men have not yet made a first court appearance.

The two men were not the two in pictures circulated on social media of the men who used Cavanaugh’s credit card.

Cavanaugh had a criminal justice history in Arizona. At the time of his disappearance, he had an open drug case in Yavapai County Superior Court.