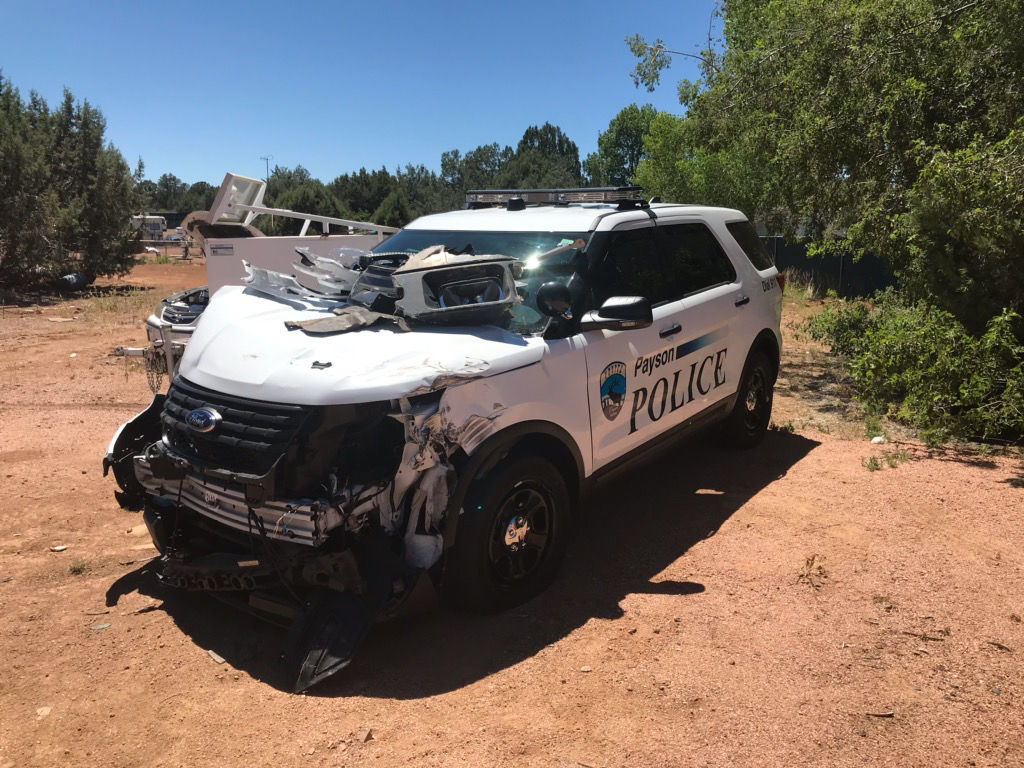 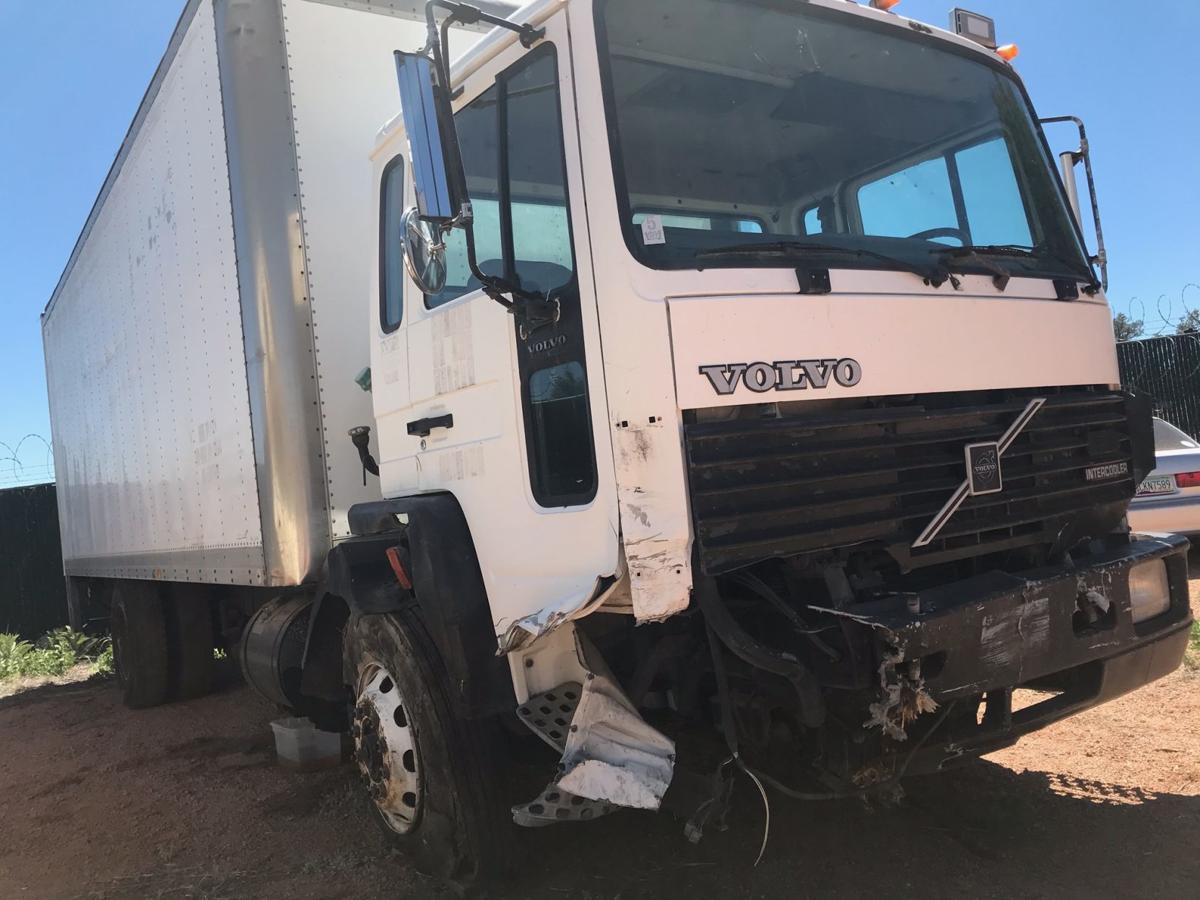 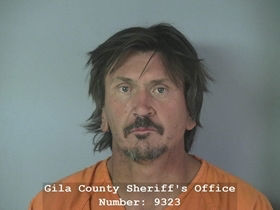 A Payson man who drove around a neighborhood honking and then reportedly rammed a police vehicle is under arrest.

Jason Randel, 45, was arrested on charges of aggravated assault with a deadly weapon, reckless driving, unlawful flight from law enforcement and criminal damage.

The Payson Police Department officer involved in the head-on collision was released from Banner Payson Medical Center and is doing well, according to Police Chief Ron Tischer.

Just before 1 p.m. Monday, the PPD began receiving multiple 911 calls of an erratic driver near Colt and Saddle Blanket in the Payson Ranchos subdivision.

Callers reported a white box truck was being driven around the neighborhood, the driver honking repeatedly.

Randel drove through a fence and onto a dirt road. He then fled on foot into the forest.

A caller later reported seeing Randel in the 1500 block of North McLane. Officers arrested Randel and booked him into the Gila County Jail.