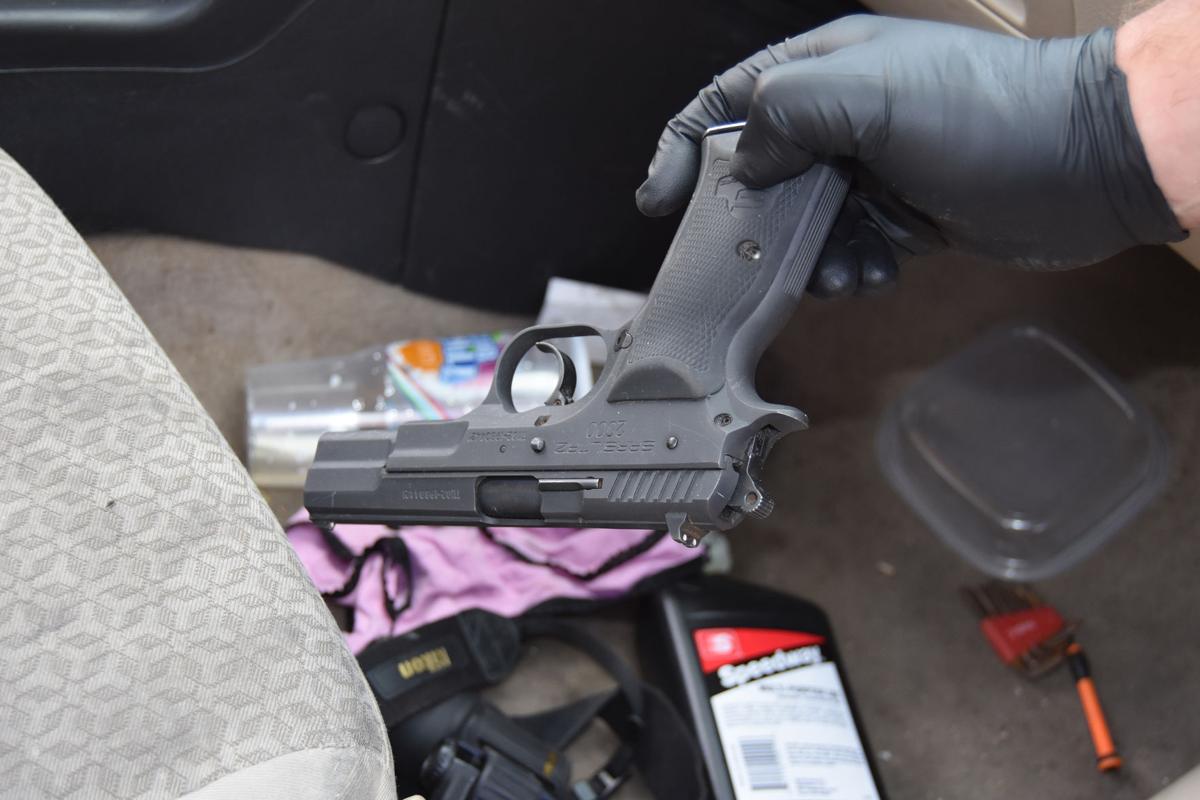 Through a series of search warrants, the Payson Police Department says it broke up a drug ring in Payson, making 16 arrests and confiscating multiple items, including drug paraphernalia and this gun. 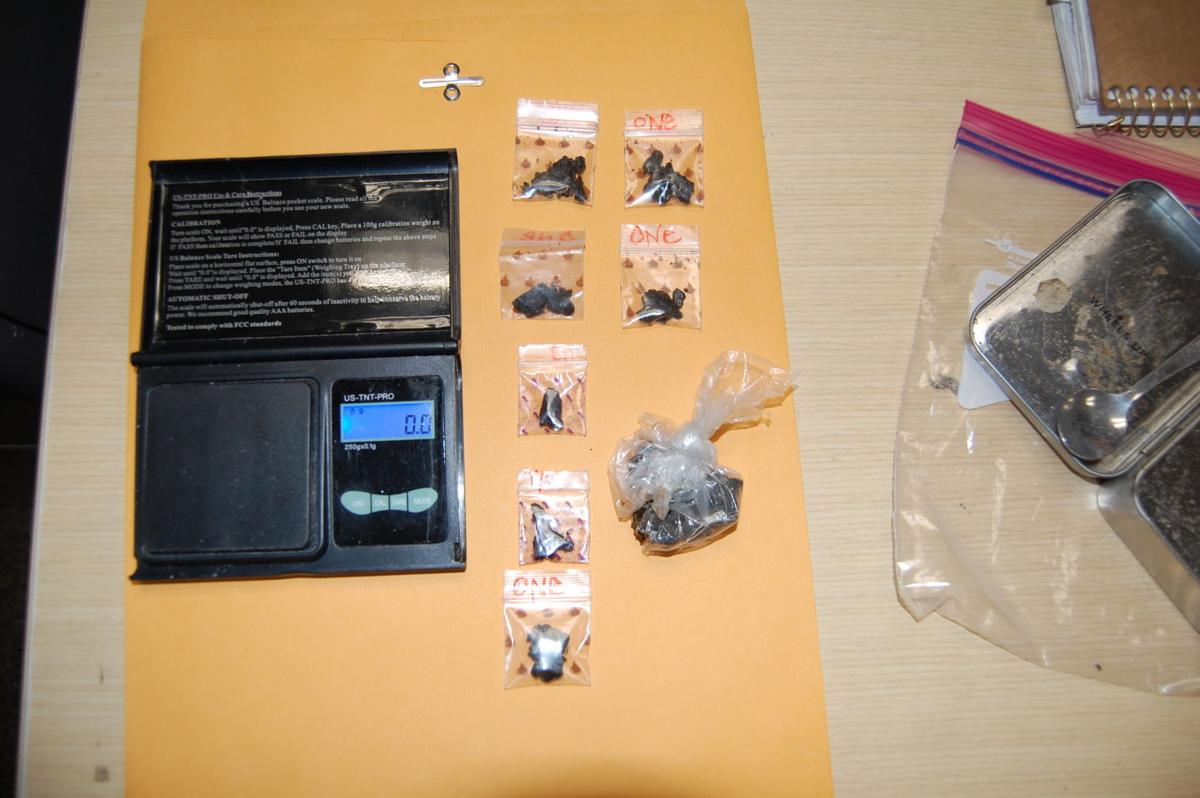 Through a series of search warrants, the Payson Police Department says it broke up a drug ring in Payson, making 16 arrests and confiscating multiple items, including drug paraphernalia and this gun.

In the past four months, the Payson Police Department says it has arrested 16 people on various drug-related charges, including those selling meth, heroin and fentanyl.

In June, Sgt. Joni Varga was working a vehicle theft, which ultimately turned into a much larger investigation involving rental cars being stolen and moved to the Payson area, according to a release from the PPD.

During the investigation, Varga identified Daniel Righos as a major supplier of heroin and fentanyl to the area, according to the release.

With the help of Gang and Immigration Intelligence Team Enforcement Mission, Righos was arrested on various theft charges and booked into the Gila County Jail where he remains in custody.

Then on Sept. 12, Det. Mike Varga executed a search warrant at a home where drug activity was reportedly taking place. Officers reportedly found Larissa Hoolihan and Robert Phillips with a saleable amount of meth, heroin, and fentanyl pills. Officers arrested other individuals at the home. On Sept. 17, officers discovered that drug-using squatters were using the Hoolihan/Phillips’ residence. Det. Varga conducted another search warrant, which resulted in additional drug arrests.

During the investigation, Det. Varga learned that Thomas Tucker, of Phoenix, was reportedly supplying Hoolihan and Phillips with heroin and fentanyl pills. William Morgan was allegedly supplying them with meth.

On Sept. 23, Sgt. Varga responded to a residential burglary. Upon arrival, Tucker and Morgan were found attempting to steal a vehicle. Officers found more than a half ounce of heroin packaged for sale. Officers also located a firearm and meth.

Between June and September, the PPD arrested 16 individuals on various drug-related crimes associated with these combined investigations.