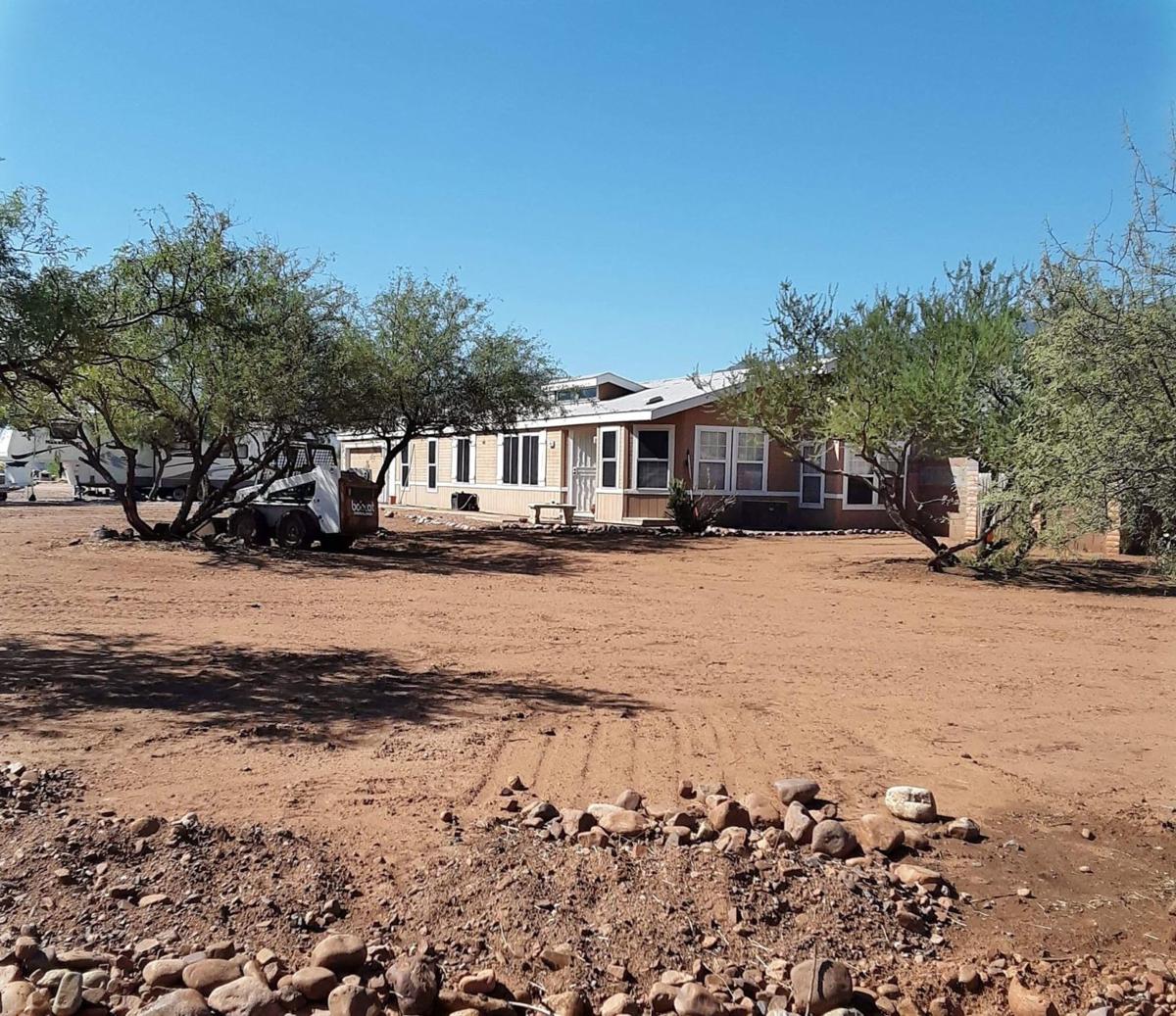 The U.S. Marshals Service announced they arrested a couple wanted for murder in Arizona Wednesday night.

Blane Barksdale, 56, and Susan Barksdale, 59, wanted for the killing of a Tucson man, were reportedly arrested in the Tonto Basin area Sept. 11, according to early reports.

The arrest comes two days after the U.S. Marshals Service placed Blane on their 15 Most Wanted List.

The Marshals Service planned to hold a news conference in Phoenix at 11 a.m. on Sept. 12 after the Roundup had already gone to print.

Initial reports indicate that the Marshals Service arrested the couple with the aid of the Navajo County Sheriff’s Office.

Sgt. Dennis Newman, with the Gila County Sheriff’s Office confirmed that local deputies were also present during the arrest near Punkin Center Wednesday.

“I know we had people there ... we are contacted out of courtesy since they are in our county,” he said.

There were a flurry of posts on Tonto Basin community Facebook pages around 10 p.m. Wednesday as residents reported helicopters and unmarked vehicles in the area.

“Helicopter has a spotlight keeps flying in circles right above my house! My dogs are freaking out!” wrote Brooke Bishop on the Tonto Basin news and local community, nonprofit organization page.

B Jo Hill had his scanner on as the helicopters flew over his house.

“There (sic) right behind my house. I heard escaped convicts,” he wrote. “Theres (sic) U.S. Marshals. Two guys came out of the house with there (sic) hands up,” said Hill.

The Tucson Police Department arrested the Barksdales on charges of first-degree murder, first-degree burglary, arson of an occupied home, criminal damage and auto theft in connection with death of Frank Bligh, 72.

In a May 24 press release, the Marshals Service said when Tucson Fire and Police went to “a residential house in the 3500 block of South Calexico Avenue” they found a fire in progress, which then led to an explosion causing “significant damage to the structure.”

Police could not locate Bligh’s body or his car at the scene, but they discovered 100 firearms had been stolen from Bligh’s home.

The Barksdales reportedly fled to Henrietta, N.Y. a suburb of Rochester. On May 24, the Marshals Service arrested the pair, but they remained in upstate New York until August.

In an Aug. 27 press release, the Tucson Police Department announced the two had escaped.

Susan had reportedly complained of “intestinal issues” so the guards pulled over. After overpowering the guards, the Barksdales thrust them in the back of the van and drove to Vernon, Ariz., according to reports.

There, the couple ditched the van to take a friend’s red pickup truck to eastern Arizona. The guards ultimately broke a window and escaped.