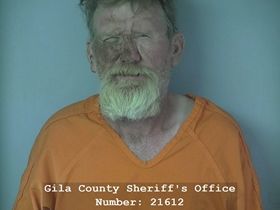 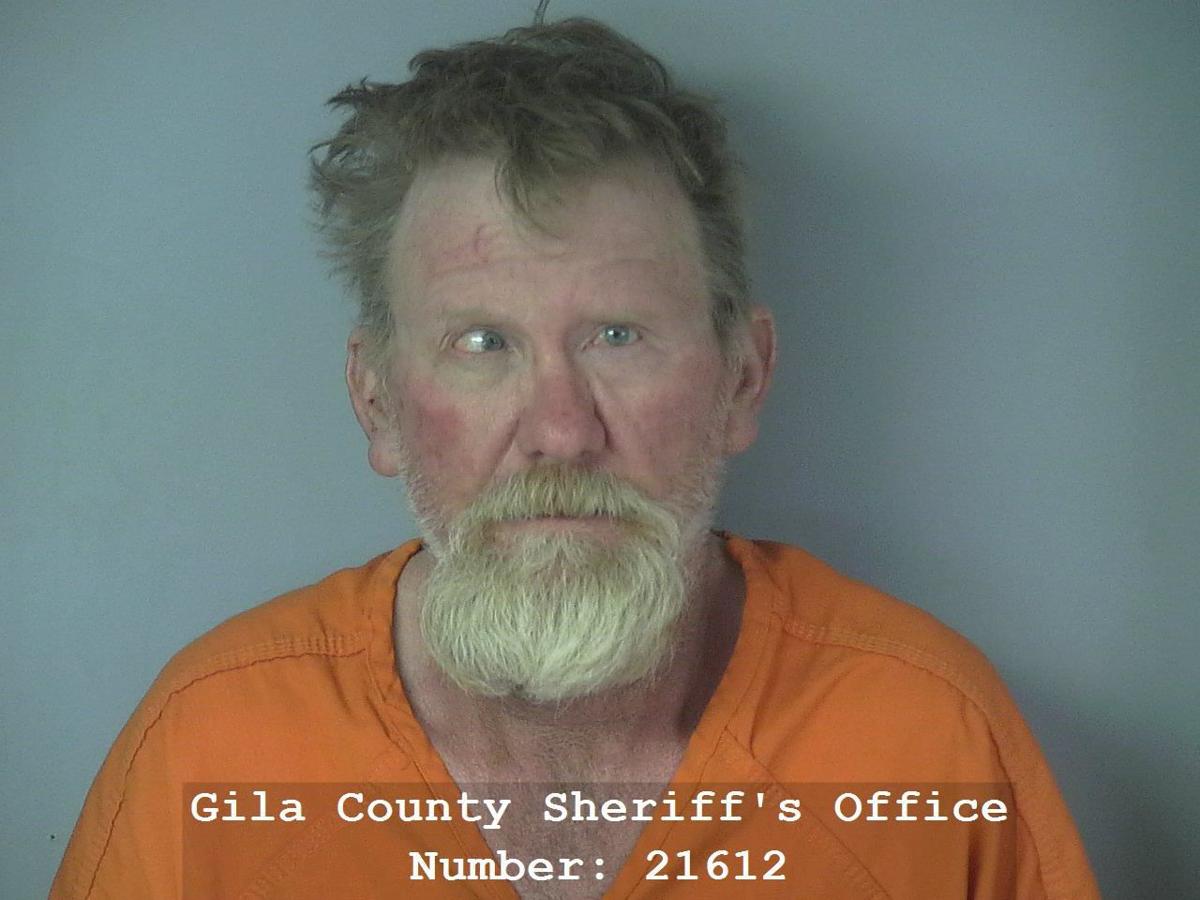 A woman was killed Monday night in Tonto Basin, according to the Gila County Sheriff’s Office.

Just before 9 p.m. June 22, dispatchers received a 911 call of shots fired at a home off the Bar X Road.

Her husband, Destry Alan Haught, 49, of Tonto Basin, was arrested on a charge of manslaughter and booked into the Gila County Jail in Payson.

Detectives were still piecing together what happened, but so far do not believe the couple was arguing or fighting at the time, said Travis Baxley, commander of the Gila County Drug, Gang and Violent Crimes Task Force.

Destry had reportedly been gathering up cattle and livestock in the area with friends earlier in the day. He returned home at some point and while in the kitchen, fired a single shot from a rifle, Baxley said.

Terri was hit and died on scene.

Shepherd extended “his condolences to the family and friends during this difficult time. Our thoughts are also with the first responders who responded to such a tragic and difficult call.”

I have no words. My heart is broken. I hope the answers to our questions get answered. My stomach and hear have been in knots all day. I'm floored.

After all this very sad..