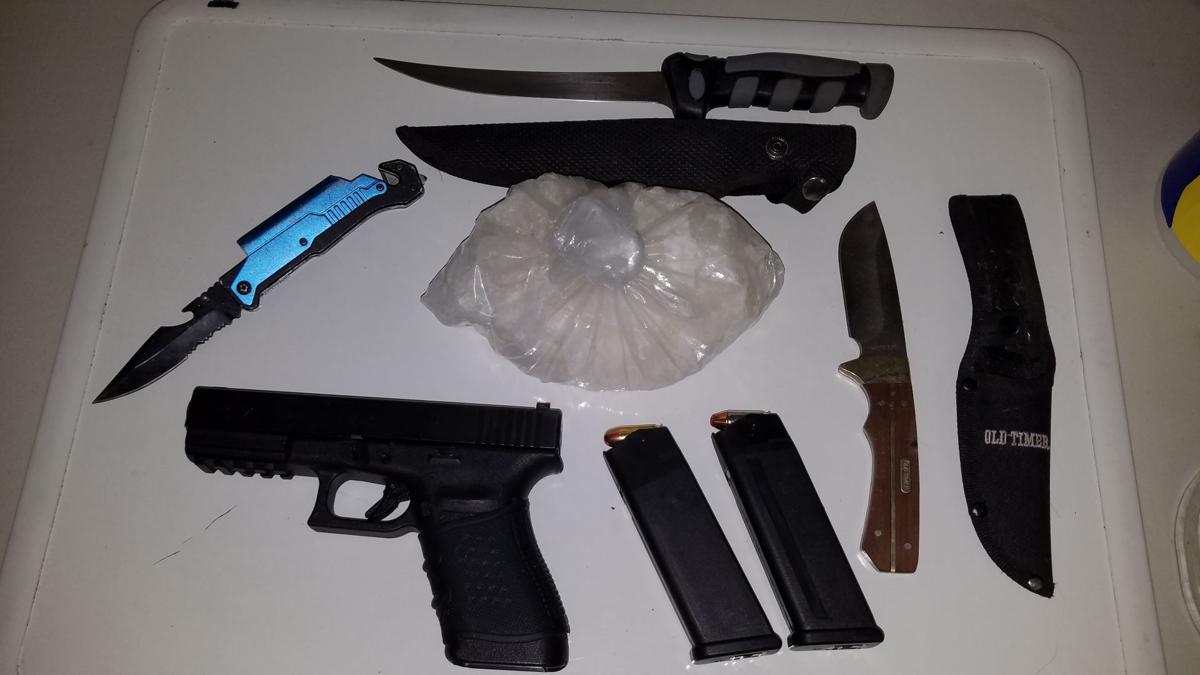 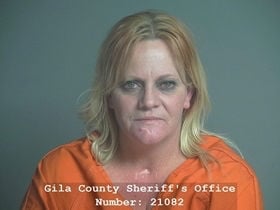 A woman was arrested Tuesday for allegedly transporting $45,000 worth of methamphetamine.

During the traffic stop, officers noticed indicators of criminal activity and the Gila County Sheriff’s Office along with the Arizona Department of Public Safety responded to assist.

Officers reportedly found approximately 452 grams of meth, along with a semi-automatic handgun and three sharp-edged weapons. The meth had a street value of $45,200.

Sheriff J. Adam Shepherd thanked DPS for their collaborated efforts. Shepherd would also like to thank the Arizona Criminal Justice Commission for their continued funding of the Gila County Drug, Gang, and Violent Crimes Task Force which makes operations such as this possible.